A land of mountains and Maasai, beaches and buffalo, teeming cities and traditional villages, shimmering lakes and sleepy islands, Tanzania is the jewel in the crown of east Africa.

There’s arguably no place on the continent with greater natural bounty than Tanzania. From Selous to Ruaha, and from the Serengeti to Ngonrongoro, herds of wildebeest migrate, prides of lions roam, chimps swing through the trees, birds forage in marshes, and giraffes nibble at the tops of acacia trees. If seeing wildlife is on your bucket list, this is the place to do it. In fact, there are so many parks and reserves in Tanzania that they are divided into the Southern Circuit and the Northern Circuit.

Rural Tanzania is also rich in indigenous culture, from the red-swathed Maasai, to the gracious Tongwe, to the industrious Swahili. Overwhelmingly warm and polite, visitors should make point to get to know the local people and their stories, whether it be at a craft market, a homestay, or a traditional dance performance.

If adventure is your thing, of course the iconic Mount Kilimanjaro poses the ultimate challenge. Seemingly rising out of nowhere, the majestic 5,896 meter (19,341 foot) peak can either be climbed, or admired from afar, as it dominates the horizon for miles around. If you come away from Tanzania with nothing else but a photo of Kilimanjaro, you will be satisfied.

And though Tanzania is largely a rural society, the attractions of urban Dar es Salaam cannot be discounted. Though it’s not renowned for cultural or historical monuments, Dar is a cosmopolitan metropolis where you can get lost in the buzzing street scenes, dine in sleek modern eateries, or browse the Botanical Gardens. A paradox of sorts, this frenetic city of 3.5 million people sits at the edge of the idyllic Indian Ocean and offers an intoxicating combination of East African and Arab flavors and styles.

Safety: Tanzania is safer than many of its east African neighbors. The largest threat would be the Dar es Salaam “touts” who panhandle intensely for money, mostly near bus or taxi stations. Typical travel precautions are advised, like monitoring your belongings and not wearing clothes or jewelry that make you stand out. 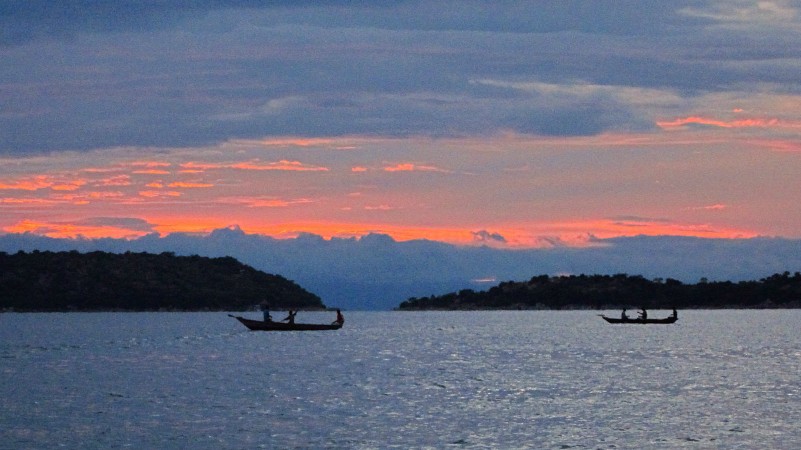 Western Tanzania, that vast stretch of apparently endless miombo woodland, burnt savannah grasses and a lake the size of a small ocean, is one of East Africa’s great unknowns. Safari … 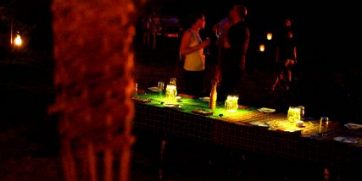