Most people heading to Tanzania know about the Serengeti, Ngorongoro Crater, Selous Game Reserve, Mount Kilimanjaro, and other top destinations. However, the country has plenty of other national parks worth checking out which have different wildlife, varied landscapes, and usually less tourists clogging up the roads. If you’ve been to the prime destinations before or just want to try something different, here are 10 lesser-known national parks in Tanzania that you need to visit.

Few travelers make it to this national park, but those who do will be wowed with views of Mount Kilimanjaro along with large herds of zebra, elephant, giraffe and more. The park is also a refuge for two endangered species that were introduced in the 1990s — the black rhino and the African wild dog. It borders Tsavo West National Park in Kenya, so safari goers can easily double up both of them on their journey. 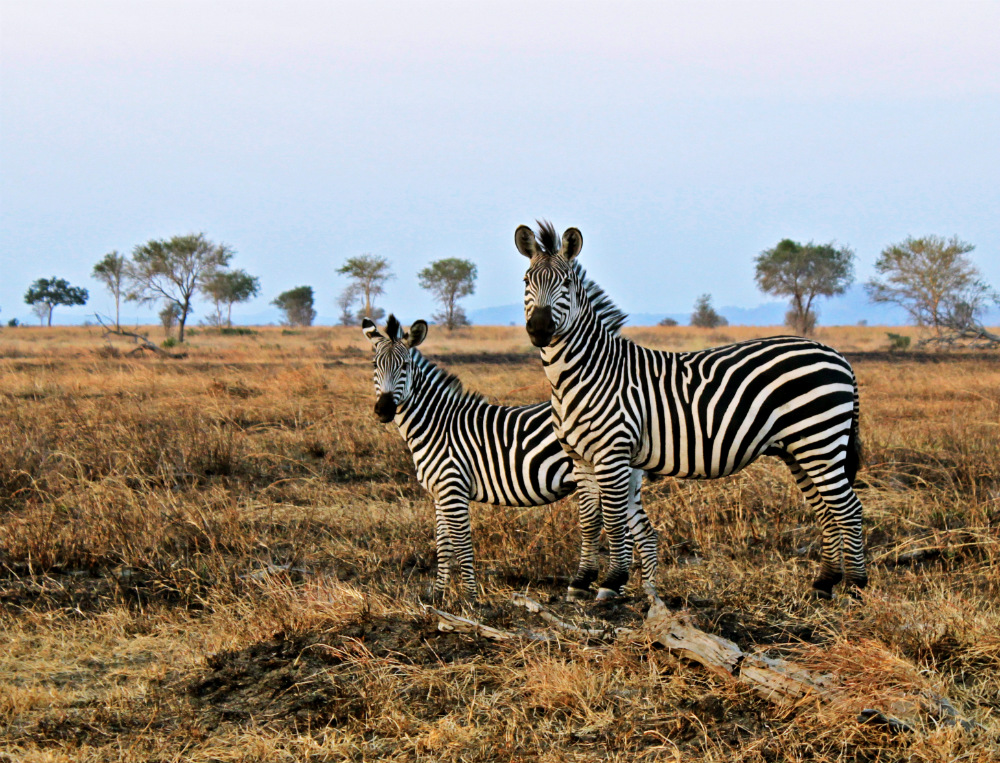 Those who are unable to go to Selous or Ruaha, or those who have already been should make a trip to Mikumi National Park. The landscape inside the park is similar to the Serengeti and the Tanzania A-7 highway crosses through it creating two different environments on both sides. Besides all of the wildlife in the park, there are some fantastic rock formations in the Rubeho and Uluguru mountains. 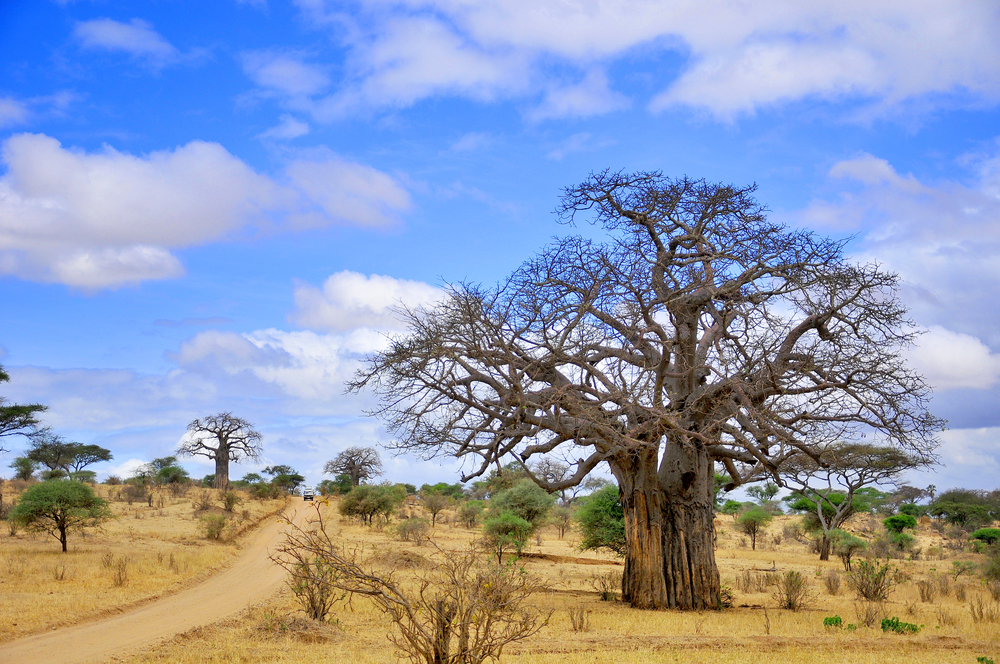 This national park is great during the dry season and is full of elephants that come to drink from the water at the Tarangire River. It’s one of the best areas to go on a walking safari due to the low amount of predators. You’ll also find the beautiful scenery of baobabs surrounding you in every direction. 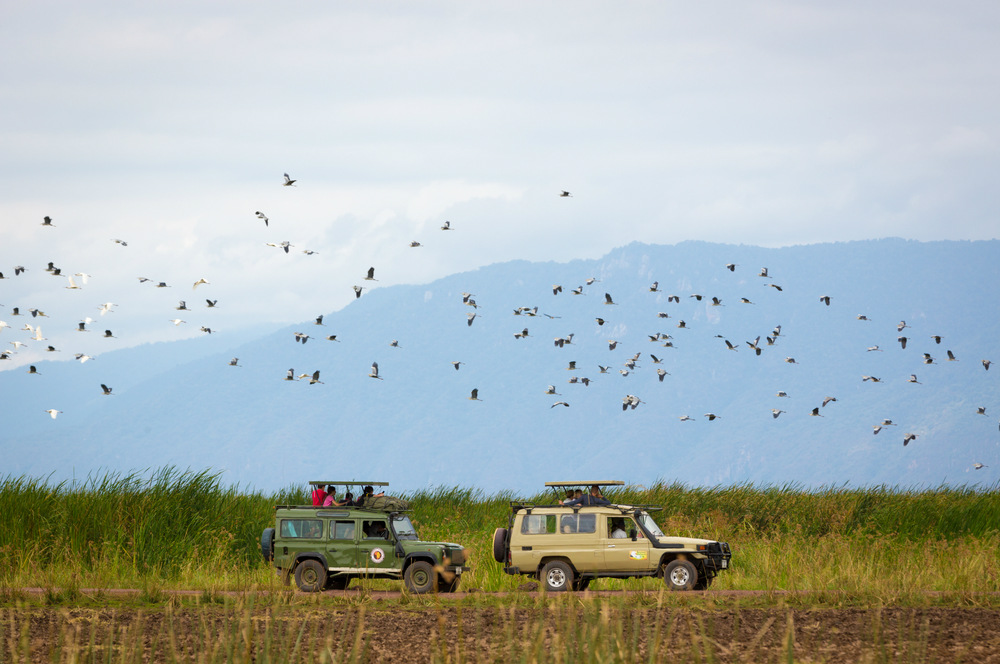 Located near Arusha, this national park occupies a narrow strip of land that runs between Lake Manyara and the Gregory Rift. One of the best features of the park is the contrast in environment during the wet and dry seasons. Half the park is full of water for half the year, while the other half is almost completely dry. This draws plenty of animals to the area that have caught on to the pattern. 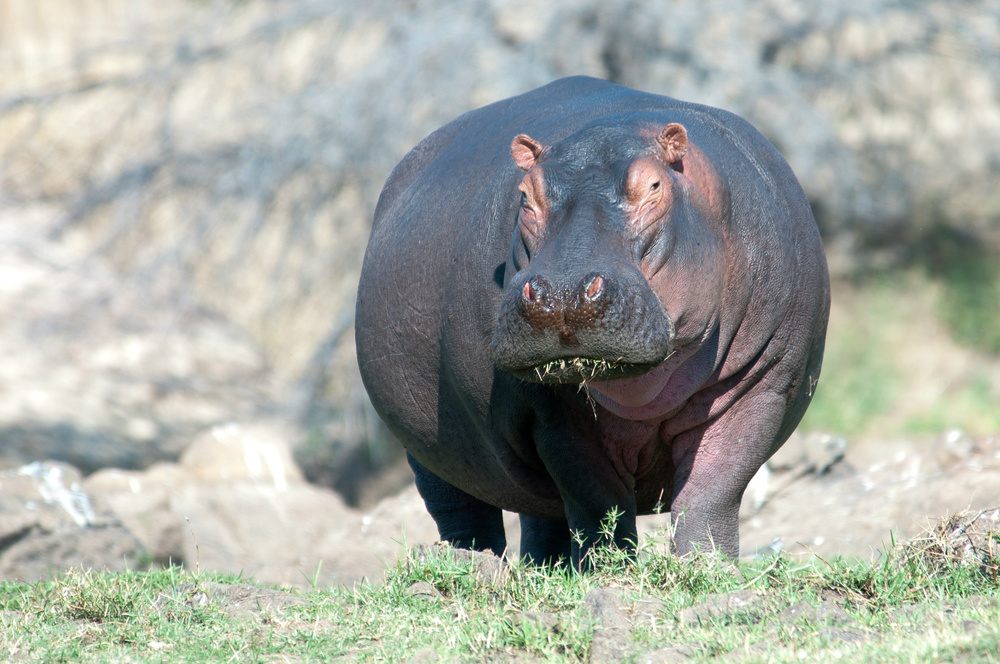 This park is growing in popularity, but still deserves mention as not as many people know about it. The park is in the transition zone where the open savannah starts, making it a great place to spot a greater variety of animals. It’s also a great option on the southern safari circuit if you can’t make it to Selous. 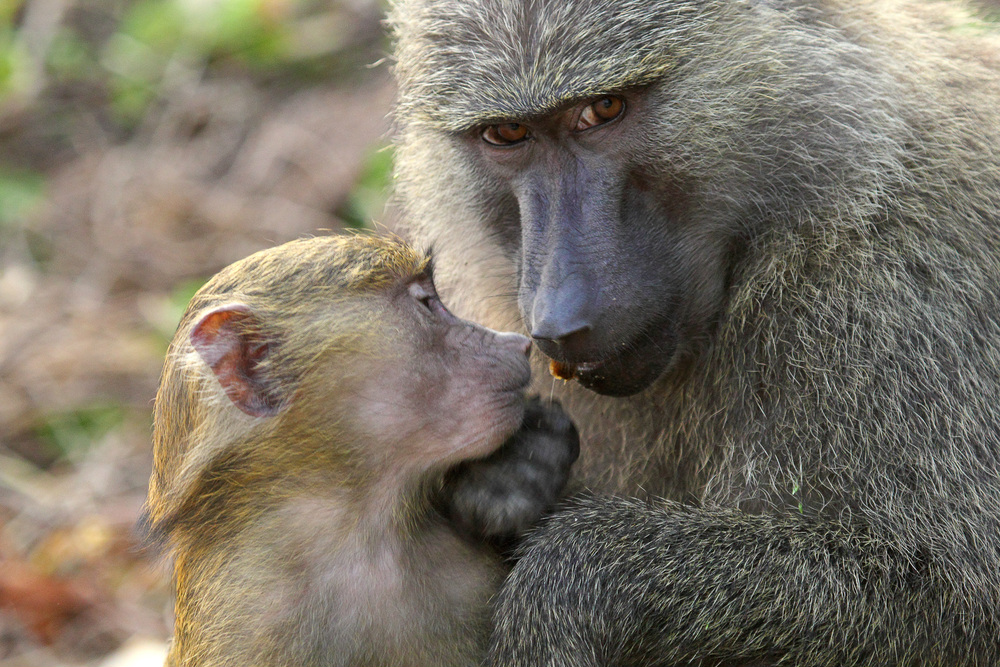 For travelers more interested in seeing primates than lions, then Gombe is your place. At just 20 square miles, this park is the smallest of the national parks in Tanzania and is famous for its large chimpanzee population. You can also find colobus monkeys and olive baboons throughout the park.

While Katavi is technically the third largest national park in Tanzania, it doesn’t get many visitors due to its remote location in the southwest of the country. The park has the densest concentrations of hippo and crocodile, along with thousands of elephants and buffalo. During the dry season, hundreds of hippo gather in one place and put on quite the fighting spectacle. 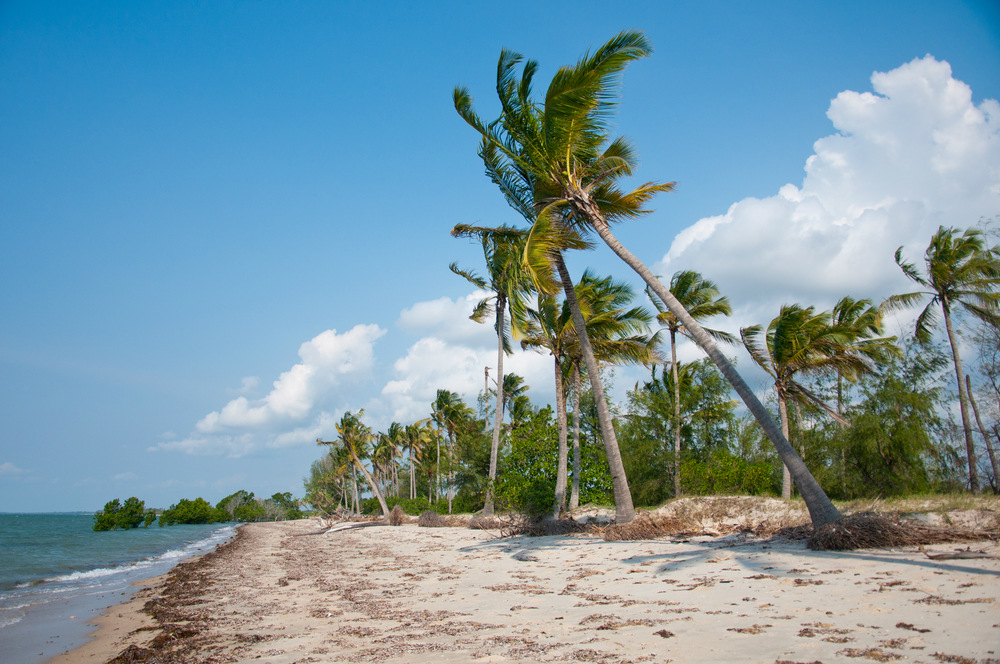 This is one of the newest national parks in Tanzania and is located close to Zanzibar, making it easy for travelers to get some culture before visiting nature. It’s also East Africa’s only coastal wildlife sanctuary, where you can see big game living near the beach. Birdwatchers will also be astounded by the hundreds of birds that call the area home. 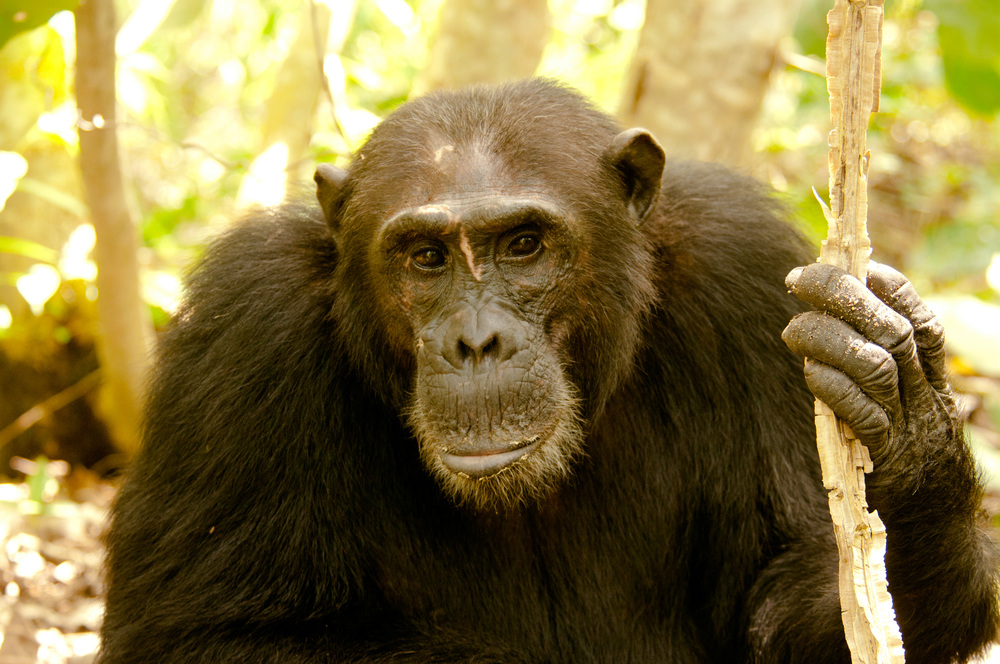 Like Gombe Stream, this national park on Lake Tanganyika is another great place for travelers looking to see chimpanzees. However, it’s a bit hard to get to and is only accessible by boat or charter flights. Visitors can also explore the white sand beaches and a lush jungle environment that rises over 6,000 feet (2,000 meters) high.

While technically not a national park, it might as well be. Located on the west side of Mount Kilimanjaro and west of Kenya’s Amboseli National Park, this small area is basically untouched. In fact it’s so untouched that there aren’t even any roads. There are herds of old elephant bulls in the area, along with giraffe, oryx, cheetah, leopard, lion and more. It’s also a good place for travelers looking to interact with the local Maasai people.

How To See Tanzania On A Budget

This article was originally published on November 18, 2015.