Ghana is the quintessentially west African country, and aside from Senegal, is probably the region’s most visited nation. With a stable democracy, little crime, a well-developed transit infrastructure and numerous historical and natural attractions, it’s also one of the most popular with first-time visitors to the continent.

Each part of Ghana almost feels like a separate country, from the urban buzz of Accra, to the blissful beaches, stilt villages and slave forts along the coast, to the national parks of the northern countryside.

Ghana’s national parks and wilderness areas are second to none. Though giraffes, zebras, lions and other Eastern and Southern African species are not found here, visitors flock to places like Mole National Park and Bui National Park to see antelopes, baboons, crocodiles, elephants, hippos, warthogs and around 300 bird species. The remarkable ecosystem of Kakum National Park comprises thousands of acres of lush virgin rainforest with close to 400 species of butterfly, while the wetlands, waterways and waterfalls of the Volta region are perfect for a boat ride or canoe trip.

Heritage and history buffs tend to congregate in Ghana’s two former slave-trading centers, Elmina and Cape Coast. Cape Coast castle was one of 30 forts which slaves passed through on their way to North and South America, and Elmina Castle still has intact cells where the slaves were punished. Slightly further to the north, Assin Manso is the last spot where captives were taken before they were auctioned and sent to the Cape Coast and Elmina Castles on foot. A visit to any of these places can be both educational and emotional.

No trip to Ghana would be complete without visiting the capital city of Accra. There’s just something about the crowded, sultry streets that keeps your senses stimulated, no matter where in town you go. Accra also has the lion’s share of the country’s restaurants, cultural activities, markets, festivals, music venues and nightlife, shopping, and urban beaches.

SAFETY: Ghana thankfully lacks in street violence, though homosexuality is illegal and displays of intimacy should be avoided in the open. Muggings have been reported near Western bars and nightclubs, so leaving at a late hour alone is not advised. The country is also renowned for being one of Africa’s safest for single women travelers. 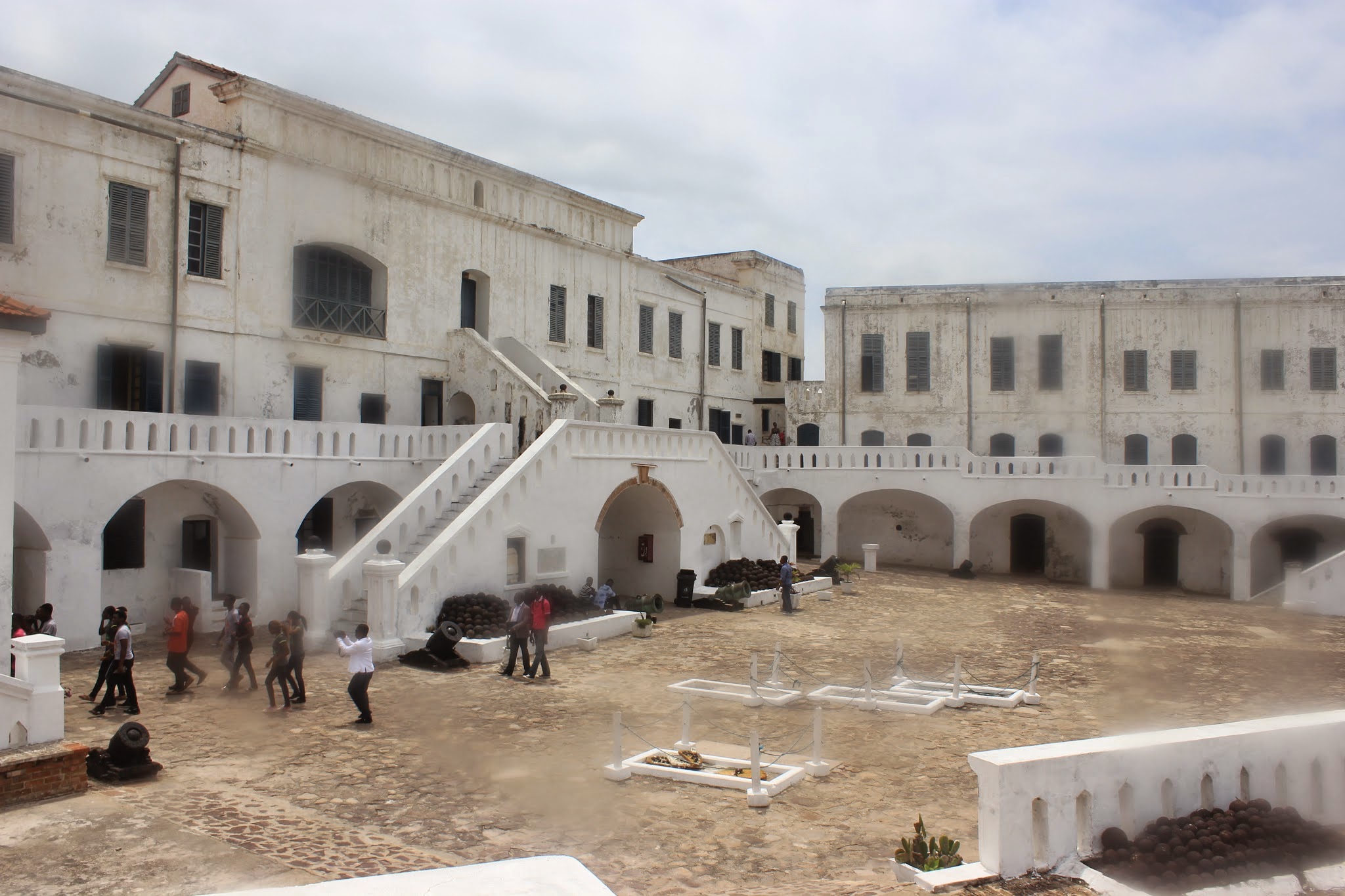 My first visit to Ghana was as a volunteer in a former Liberian refugee camp called Buduburam. Located on the country’s main southern highway (the N1), the years I spent …