With a prime coastal location, a wide array of landscapes from arid deserts to lush rainforests, and a fusion of African and French cultures, you’ll never be bored in the 75,000-square-mile republic of Senegal.

A former French colony, Senegal’s former capital was Saint Louis, until Dakar replaced it at independence in 1957. A charming, cultured town full of well-preserved Portuguese, Dutch and French colonial buildings, Saint Louis is a UNESCO World Heritage site and the home of events like the popular Saint Louis Jazz Festival and numerous upscale seafood restaurants. Dakar, on the other hand, is the place to go for a blast of West African urban energy. There you’ll find bustling streets, hopping bars, vibrant culture, fantastic restaurants, world-class hotels, and enough nightlife to hold you over for months. Dakar’s urban beaches are also a draw, and provide respite from the relentless heat in the form of surfing and swimming.

In between the cities, Senegal is awash in even more beaches, especially along the Petite Côte and Cap Skiring. Here you can wander along nearly deserted shores and have your own Robinson Crusoe adventure. Wildlife is also a big draw. Nature enthusiasts enjoy Parc National de La Langue de Barbarie near Saint Louis, an especially great place to see water birds, including large flocks of flamingos, pelicans, and cormorants. Another top spot is Casamance, a region in the far south of the country that draws nature lovers who love to fish, see sharks and dolphins, relax on uninhabited beaches, or float through the mangrove lagoons on small wooden boats called pirogues.

The many historical sites near Dakar act as reminders of the country’s past role in the transatlantic slave trade. African-Americans in particular are among the many who make pilgrimages to places like Goree Island, where the streets are lined with colonial houses and museums such as the House of Slaves.

SAFETY: While violent crime is rare within urban areas, pickpocketing and street hustling are notoriously common. Women are especially advised to practice caution, as aggressive vendors and overly curious men on the streets may harass them. 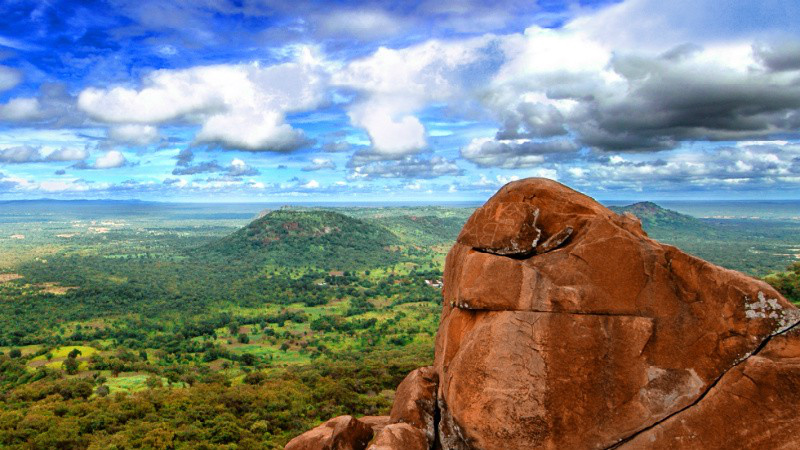 10 Natural Attractions In Senegal That You Have To Visit

Senegal is one of the easiest countries to visit in west Africa and is most tourist’s first taste of the region. And while many of these people will be heading …