Located in West Africa, Senegal is a lush country with a thriving fishing industry and wonderful local culture. The country received its independence from France in 1960, opening a new path for Senegalese people. In case you haven’t had the opportunity to visit, here are 15 photos of Senegal that will make you want to go. 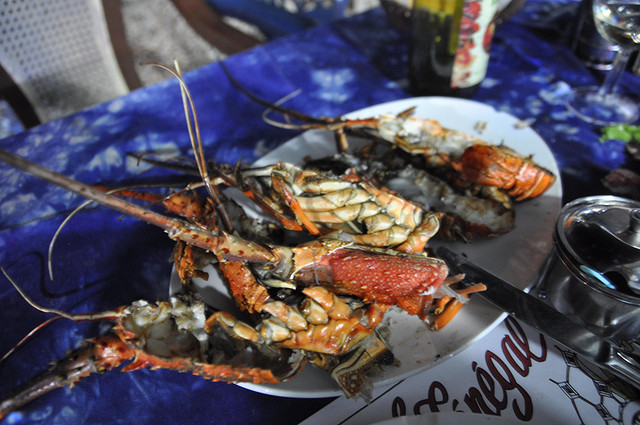 The freshest seafood can be found on the coast of this country. Many Senegalese are in the fishing industry due to easy access to the ocean laden with top-notch shellfish (that eventually get imported when caught). But to experience seafood at its finest, head to the nearest seafood shack by the water and sample the lobster a local fisherman just brought in minutes ago. 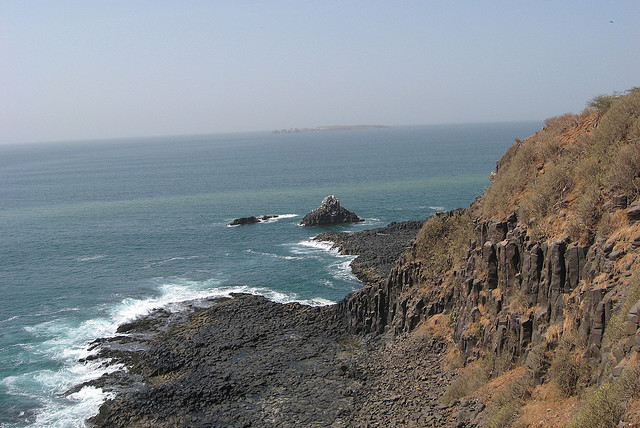 Alternatively called Cape-Vert, Dakar Peninsula is a combination of volcanic islands and is about nine miles long. Today, tourists can visit the peninsula and admire the nature-made beauty. 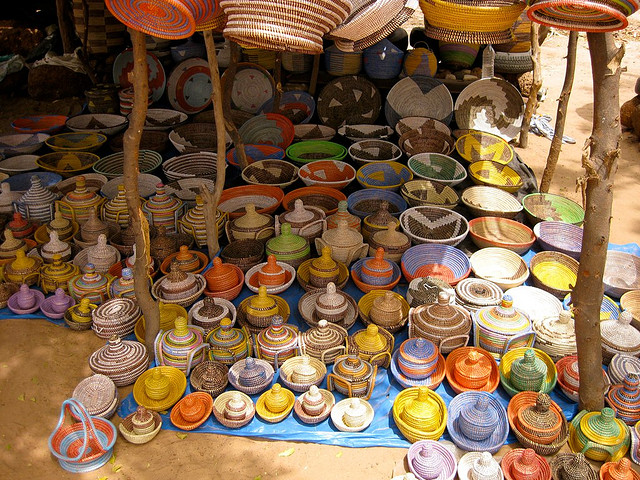 Coil-sized woven baskets of Senegal have been passed on for many generations. Most of the baskets are dyed grasses or recycled plastic and are used to store food or other goods. 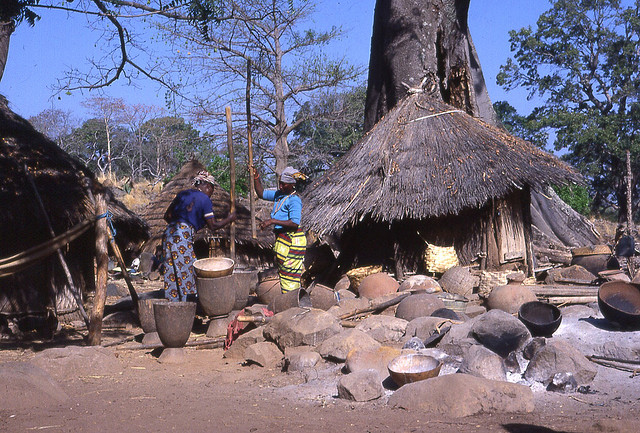 Villagers sometimes stay in huts made of bamboo and mud. Oftentimes, huts can be found near the beach (or above the water). 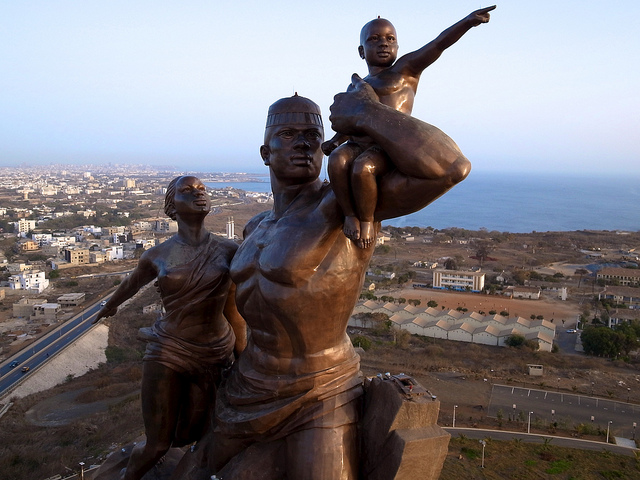 Perched on top of a hill outside of Dakar is Africa’s tallest statue (at 160 feet). The bronzed statue consists of a man, his wife and child looking forward to a bright future free of France’s protectorate. Several controversies have sparked due to this statue’s hefty price of US$27 million. 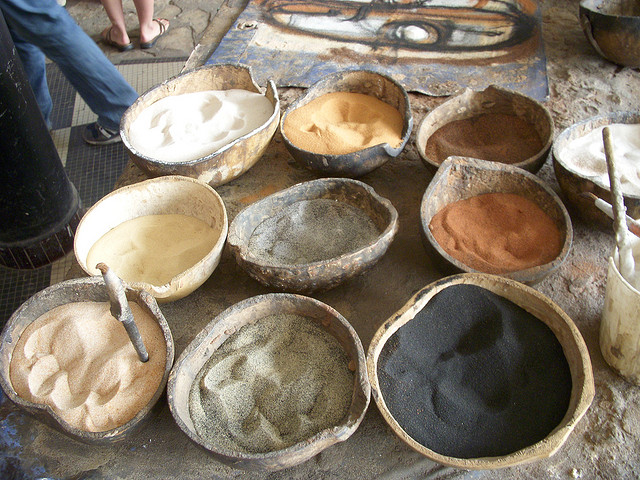 Senegalese blend their own spices and often sell them on the streets. The cuisine of Senegal is predominately known for their heavy usage of spices. 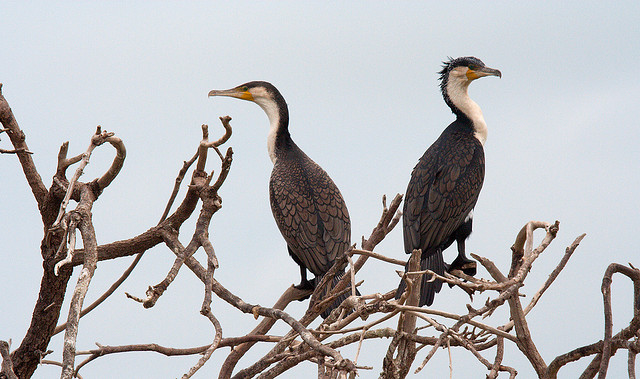 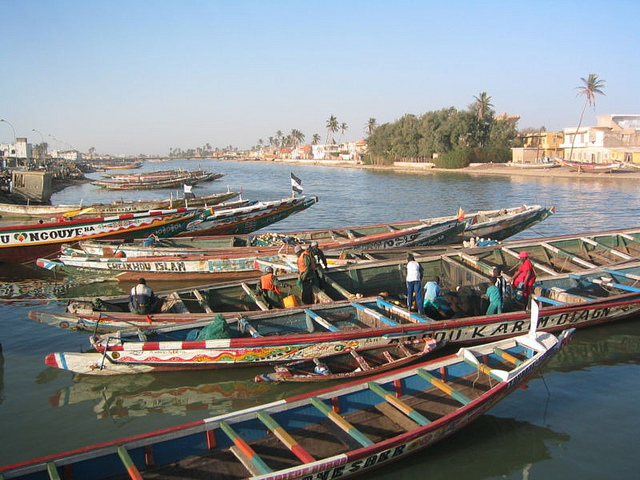 Home to a rich fishing industry, Senegalese often find themselves proud to be fishermen and possess their own boats. Traditional Senegalese boats are long and colorful (pictured above). 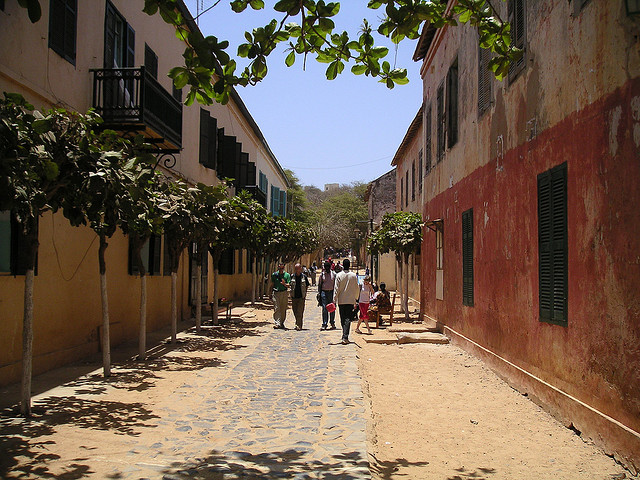 This beautiful lush island adorned with Portuguese-style buildings echoes a terrible dark past. Goree was a famous location that held a slave trade quarter in the Atlantic. Visitors can explore old slave cells and learn about Goree’s cruel past. 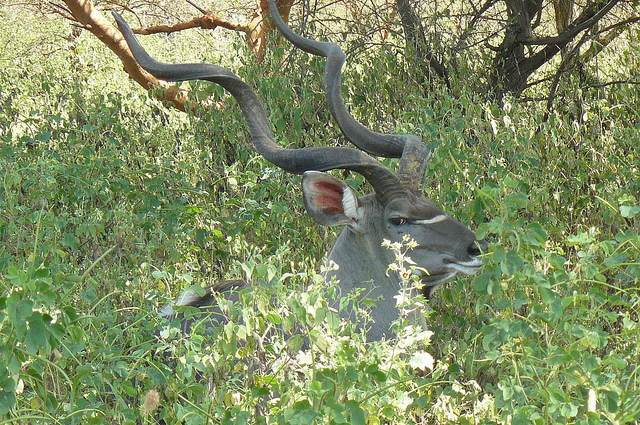 Scattered out in the wild and often farmed for its meat, an Eland can weight up to 2077 pounds (that makes a lot of steaks!). Elands are easily recognized by their spiral-shaped antlers and large statuesque. 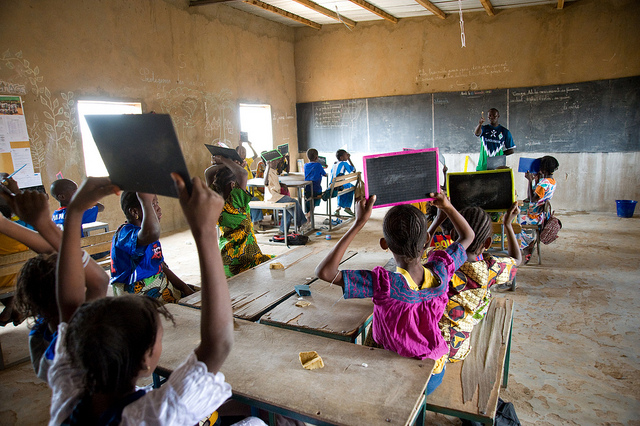 Courtesy of U.S. Department of Agriculture/Flickr.com

Since 2001, Senegal’s constitution adopted a law to give every child access to proper education. However, due to some Islamic parts of the country, the new law is not always enforced. 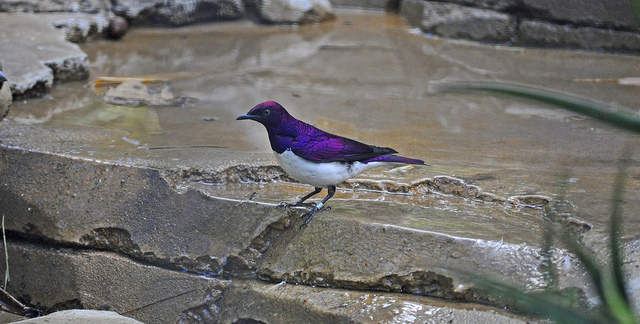 Looking like a bird out of a Lisa Frank’s lunch box, Violet-Backed Starlings are easily noticed for their glowing purplish-black feathers.

The country is filled with marketplaces where you find the best souvenirs and clothing, as well as Senegal’s freshest meat and spices. Senegalese markets are a bit more on the raw side than your average farmer markets. 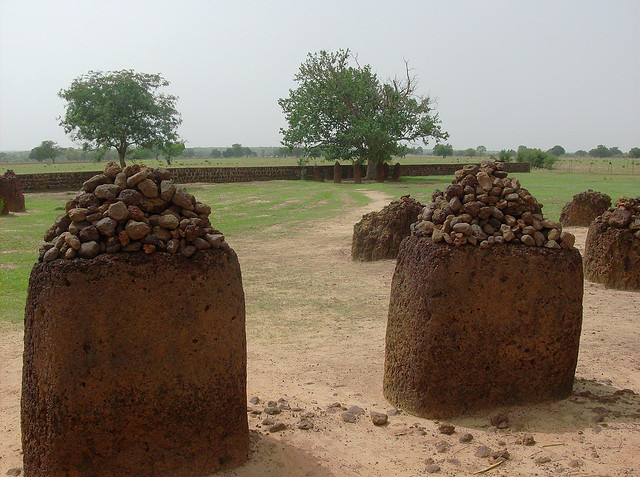 Senegambian stone circles are mysterious monoliths suspected to date back to 16th century A.D. It’s believed to be the grounds for an ancient tribe as they also found buried human remains, potteries and artifacts. 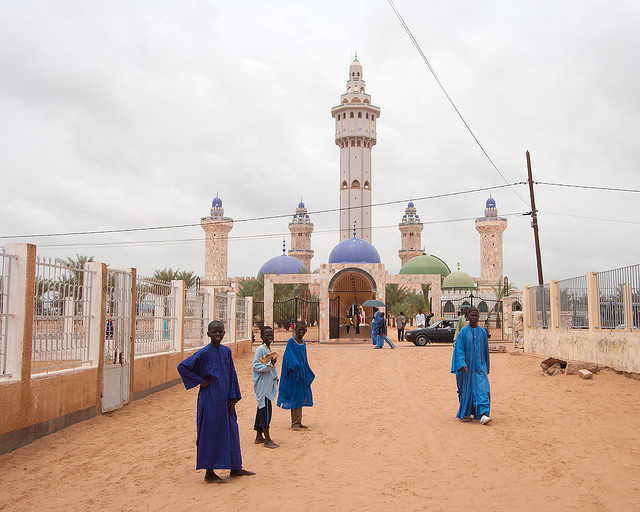 Senegal predominately consists of Sufi Muslims and its mosques are fashioned with detailed touches.