You might not think of Africa as your top pick for scuba diving, but the continent has some of the best dive sites in the world. Here are a few of the most awesome places to go scuba diving in Africa.

Take a short ferry ride from the Taba coastline to the amazing Pharaoh’s Island. Also known as Coral Island, this small granite island is surrounded by beautiful coral reefs and even better dive sites. The island’s citadel is a UNESCO World Heritage Site. The 24-metre deep dive is known for its colourful fish, and the famous Picasso trigger fish. You can dive this amazing spot with Live Aboard Egypt. 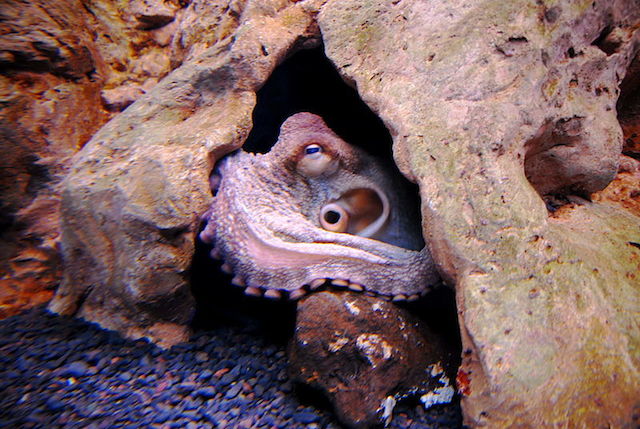 Between 15 and 17 metres deep, Doodles is an amazing dive experience with a large variety of marine life. The location is full of game fish, moray eels, mantis shrimps, octopuses, potato bass and rays. 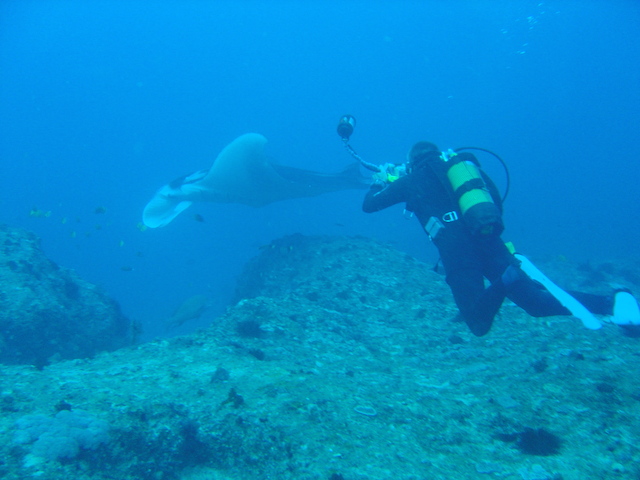 With an average dive time between 35 to 50 minutes, this reef is only for experienced divers. The depth of the reef ranges from 18 metres to 28 metres, allowing you to see giant manta rays. 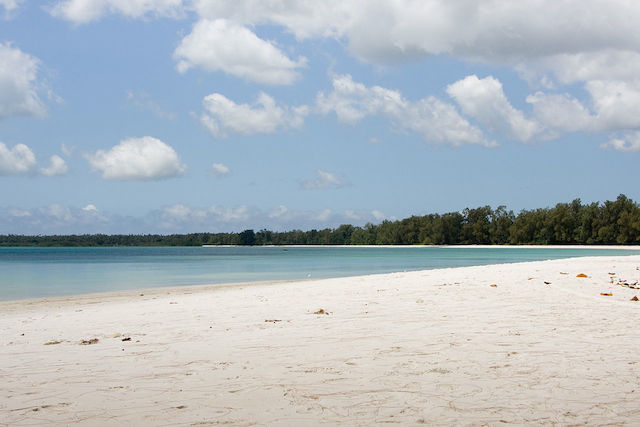 As one of the healthiest reefs in the Indian Ocean, warm water and visibility of 30 to 40 metres all year round, there is no wonder that this dive site is one of the best in the world. Dive Wild offers amazing day trips to this untouched reef and island. 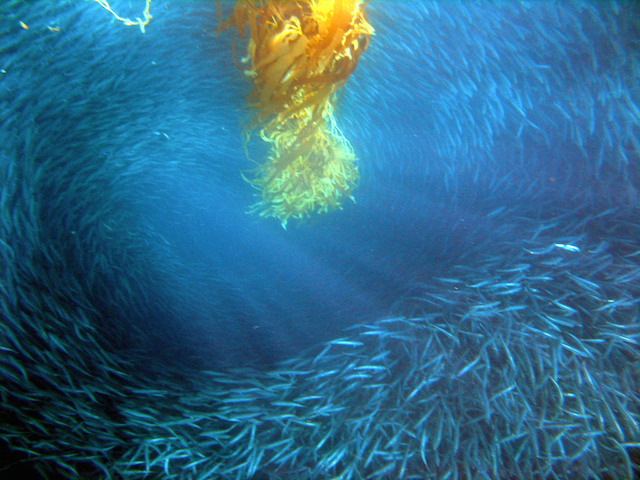 5. The Sardine Run in South Africa

To dive amongst these tine fish is incredible, and the location features millions of sardines heading up the east coast of South Africa during May and July. You can head out to Durban where you can dive with the company Sardine Run. 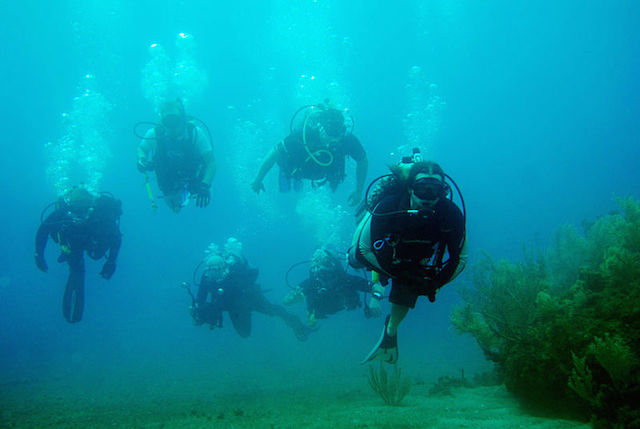 This well protected area of the Kenyan coastline is home to the endangered green sea turtle. The turtles lay their eggs on the beaches at Watamu and can be seen in the reef at the park. 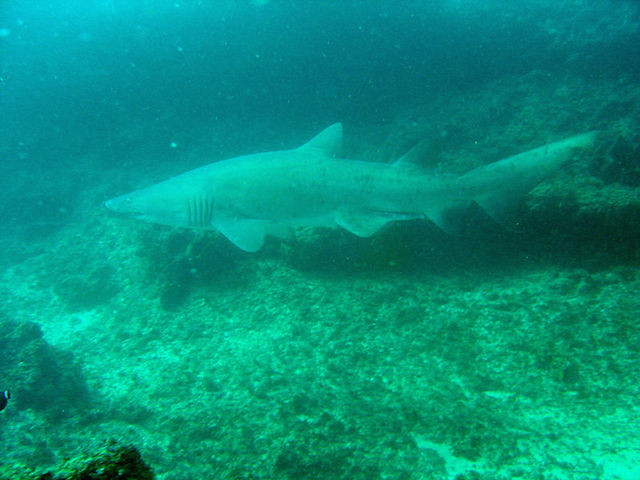 Just off the shore of Aliwal Shoal is Raggie Cave, named after its resident Ragged Toothed Sharks which can be seen in the cave between June and November. During the rest of the year you can spot Tiger or Hammerhead Sharks. You can get to the cave with ScubaAddicts Lodge & Dive Centre. 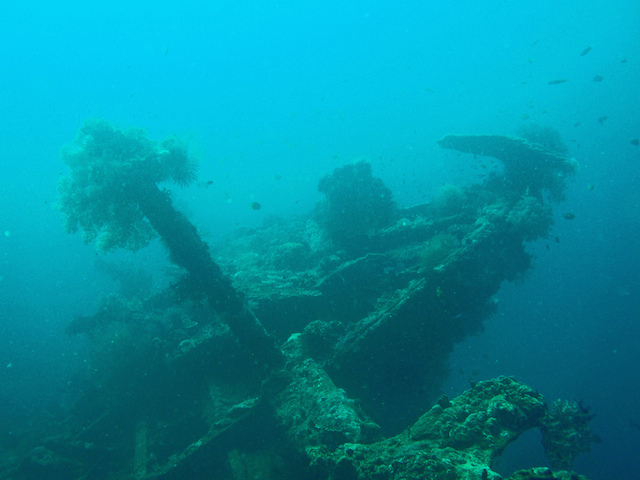 The Ennerdale wreck is an enormous British fleet auxiliary tanker that weighs 62,000 tons, is 710 feet in length and 98 feet in breadth. The tanker sank on June 1, 1970 when it struck uncharted rocks and was later destroyed by explosives. Today the wreck is home to giant groupers, moray eels, scorpion fish, eagle rays, lion fish, thousands of fusiliers, jacks, barracudas and a number of sharks. You can head out with Big Blue Divers. 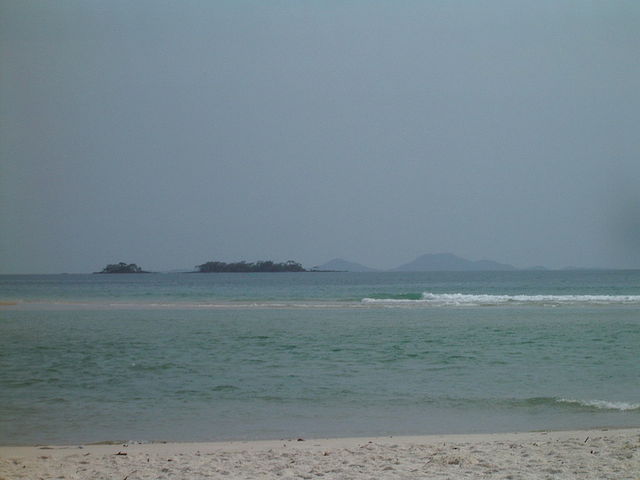 Even though Sierra Leone is an uncommon place for tourism, Banana-Divers offers exceptional scuba diving at Banana Island. Dive sites are all fairly close to the island, but all have their own technical difficulties. 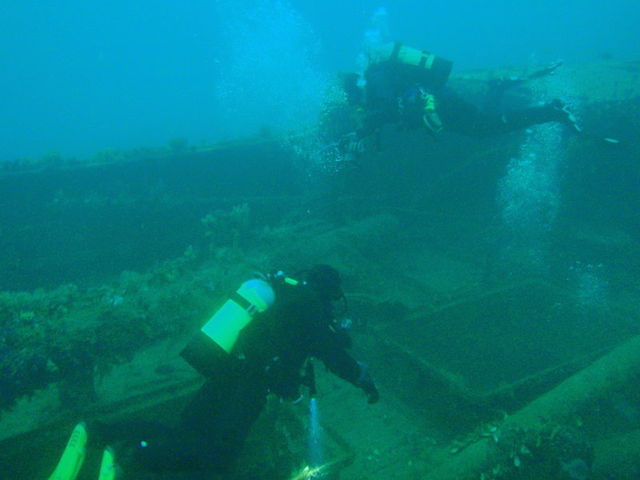 Just outside of Cape Town is Smitswinkel Bay which is home to five sunken South African navy ships. The ships were sunk in the 1970s to create artificial reefs specifically for scuba diving. Today you can get to this challenging 35-metre dive site with Pisces Divers. 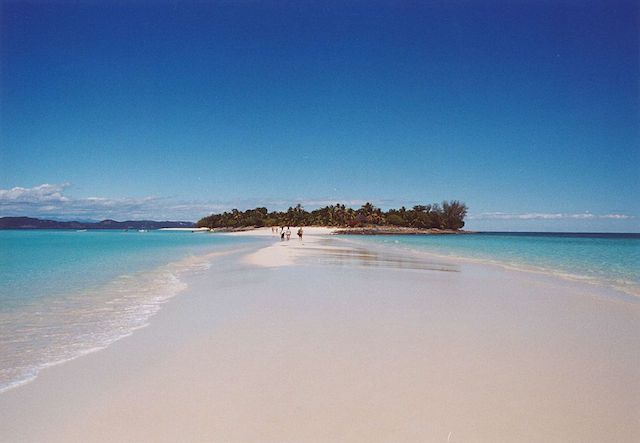 11. Nosy Be in Madagascar

Head out to Nosy Be with Scuba Nosy Be, which is a beautiful dive site with average visibility. You can see giant fan coral, turtles, seahorses, stingrays and crocodile fish. 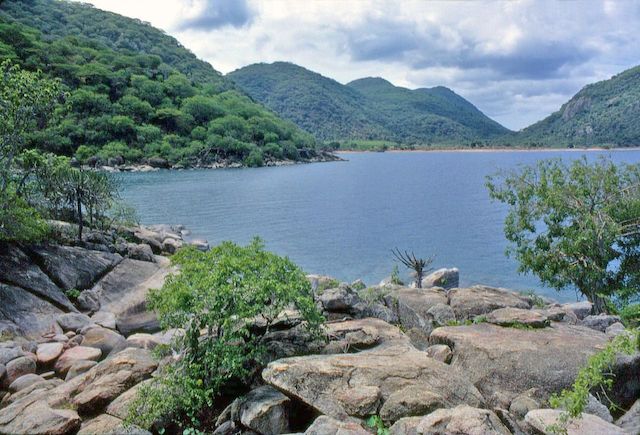 Home to over 850 species of Cichlids and an UNESCO World Heritage Site, the Lake Malawi National Park is an amazing dive spot. With over 20 awesome dive spots you’ll have loads to pick from. You can dive these sites with Diving Lake Malawi. 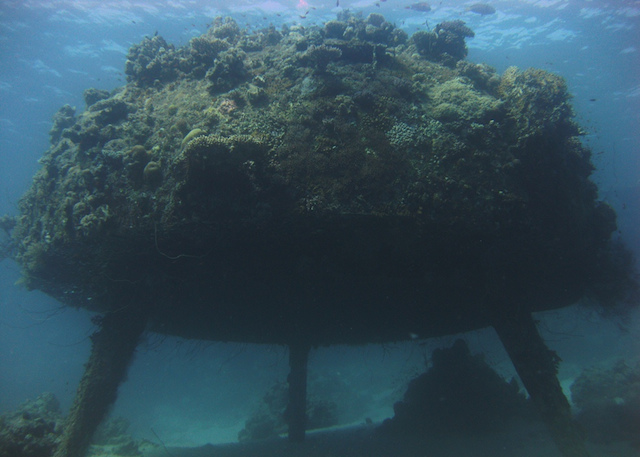 Not only is Shaab Rumi reef 48km (30 miles) from Port Sudan, but is surrounds by a lagoon which can only be accessed through a man-made narrow strait that Sudan Diving can easily get you through. Cousteau once used this area as sort of a futuristic world where he did underwater experiments. Today it provides an insight into the lives of those who had lived under the water in futuristic looking buildings that still stand today.

Probably the most famous and popular dive site in Mauritius, St. Jacques is a dive through reef. You can see greey reef sharks, bull sharks, eagle rays and turtles if you dive here with this article, Everything You Need To Know About Scuba Diving In Mauritius. 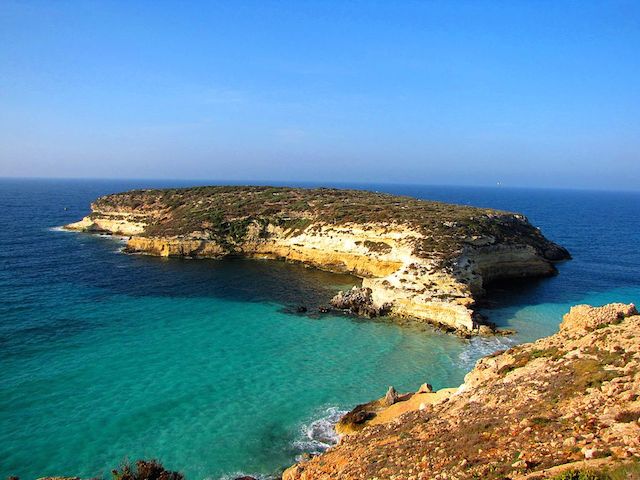 With underwater rock formation, soft and hard corals, and amazing marine life, Dissei Island is an awesome dive site. The dive is up to 40 metres and can be done with Eritrea Tours.

The Essentials Of Scuba Diving Near Cape Town

Why Cape Verde Should Be Your Next Island Getaway

This article was originally published January 26, 2015.