When it comes to vacationing in tropical islands, you don’t have to look further than some of Tanzania’s island gems. Connected to the Indian Ocean, the country has a cluster of small islands that make for great escapes and a place to unwind. Whether it’s an island that’s great for bird-watching, a hotel retreat or a secluded oasis, Tanzania’s islands have everything that you’re looking for. Here are our picks for the top Tanzania islands you have to visit. 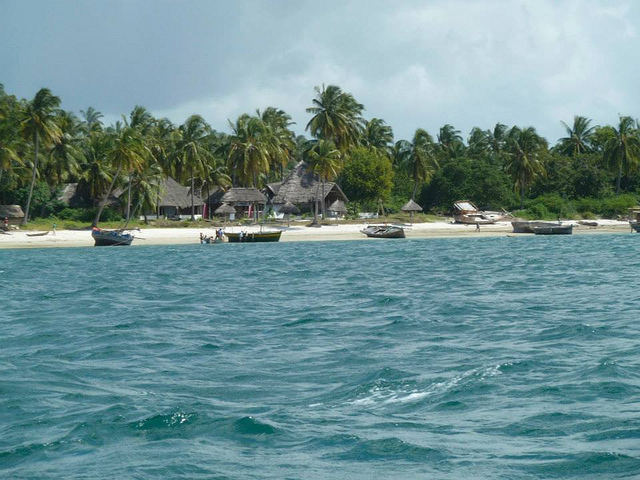 No you won’t have to be worried about getting put through the meat grinder here. Mafia Island gets its name from the Swahili phrase meaning “a healthy, dwelling place” which you’ll find when you visit. The island is an idyllic piece of paradise with several beachfront resorts and lodges throughout the land and is a great alternative to Zanzibar for a more quiet atmosphere. Scuba diving is a favored activity since its common to spot whale sharks (a docile marine mammal) and giant sea turtles peacefully swimming near its shores. Guests can opt to stay at Kinasi Lodge (in the hills) or Chole Mjini (surrounded by baobab trees) for a bit more secluded experience.

Alternatively known as “The Green Island” due to its rich foliage of swaying palm and coconut trees, along with many portions of the island being untouched by humans, Pemba Island is locals’ favorite under-the-radar escape. Visitors won’t face a crowded beach year-round and there are approximately 30,000 residents living on the island. Like Mafia Island, Pemba Island is also popular for diving and whale shark sightings. However, Pemba is home to the incredible The Manta Resort that’s famous for its underwater hotel rooms. So let the deep blue sea cradle you to sleep. 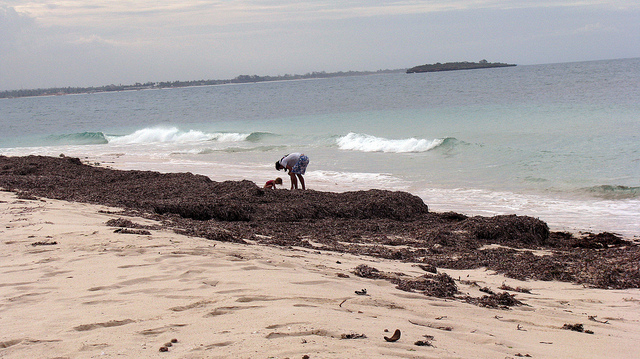 Looking for a place with a deserted island feel? Then Bongoyo Island is the place to be. Only 30 minutes by boat from the mainland will take you to this island that in most parts seems to be abandoned and isolated. Here, you’ll find rocky beaches and designated hiking trails through the dense forest where you’ll find an abandoned colonial house. This is the spot to go bird watching since there aren’t many tourists around to scare them off. The island is so isolated that visitors only use this place as a day trip.

You can spot this tiny island across the sea from Zanzibar. History lovers, you’ll want to visit this placefor sure. Changuu Island was once planned as an island to keep captive slaves (although the prison never housed them). Instead, the island was used as a location to quarantine people during the Yellow Fever epidemic. Today, tourists can visit this island that’s home to the extremely rare Aldabra giant tortoises. It’s considered one of the only places in the world where you can still see them in the wild. It’s believed that the tortoises were originally brought over as a gift from by a British governor and the turtles quickly bred into dozens. Sadly, people steal the turtles which is dwindling their population to a critically endangered level.

Get your history fix here at Kilwa Kisiwani Island that’s home to an ancient, medieval mosque from the 13th century AD. Visitors can explore the ruins that remain in surprisingly good shape considering it is centuries old. The island was also used as a trading post for gold, spices, tortoise shells, ivory, and unfortunately, slaves. It’s recommended for tourists to stay overnight at the Mwangaza Hideaway, a boutique hotel on a smaller island near the mosque that hosts its own trips to the ruins.

Last but not least, Tanzania’s largest and most popular island is Zanzibar that draws the most tourists, for very good reason. Zanzibar is an oasis for luxury resorts, pristine beaches and easy access to a lively town center with food markets and vendors selling local goods. To get your taste of local culture, delicious seafood, and a lively nightlife, Zanzibar is the best place to start.

10 Things You Didn’t Know About The Seychelles Islands