The gorgeous Seychelles archipelago comprises 115 islands in total, many of which have earned the title “best in the world” by more publications than you can count (including us). While many are uninhabited, there are numerous islands that feature swank luxury villas and allow you too have the entire place to yourself. Whether you’re a honeymooner, a privacy-seeking family or simply someone who wants to experience the Robinson Crusoe lifestyle, there’s an island to fit your mood — but be warned, they don’t come cheap! Here are our picks for the best private islands in Seychelles.

This island is known for its great honeymoon packages that take travelers away off to some of the best beaches in the world. There’s a lighthouse still intact which was built in 1881, along with lovely chapel for those who want to get married on the island. All of the villas on the island are super luxurious and the onsite restaurant sources most of it’s food from it’s own farm on the island. 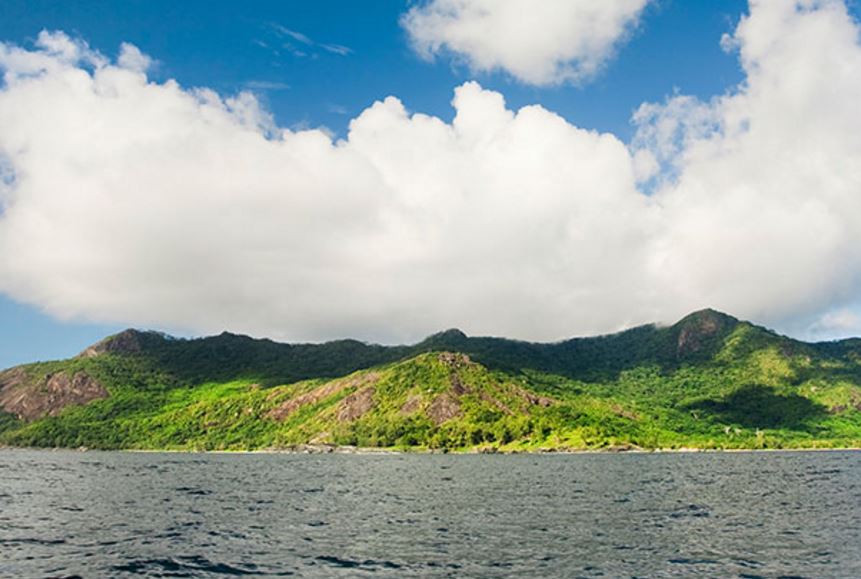 Located around 12 miles (2okm) from Mahé, this island was once home to pirates, but today is home to a huge amount of flora and fauna such as the incense tree and 100-year old giant tortoise. You’ll also have it all to yourself as the only place to stay on the island is the Hilton Seychelles Labriz Resort & Spa, which features bungalows overlooking crystal clear water and giant boulders.

This fabulous island is one of the most untouched islands in the Seychelles and has been recognized as one of the most ecologically important private islands on the planet. Some of the animals that you’ll find on the island include Green turtles, Hawksbill turtles, Aldabra giant tortoises and many other endemic land birds. There are only five intimate, luxurious villas on the island, giving guests ultimate comfort. The resort is currently undergoing upgrades as of 2015, but will re-open in 2016. 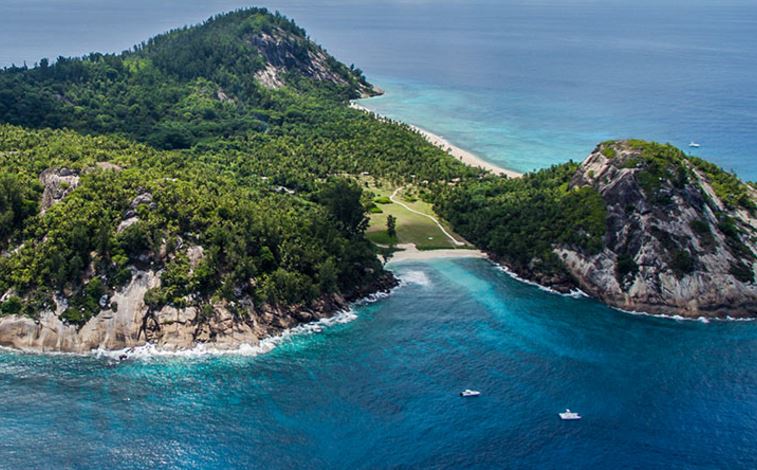 If you want to go where Kate and William went on their luxurious honeymoon, look no further than North Island. This is undoubtedly one of the most pristine places in the Seychelles and has the luxury accommodations to go with it. There are only 11 guest villas on the entire island, and all of them were created with the idea of “barefoot luxury.”

Saint Anne Island is owned by the Beachcomber hotel group and offers some of the most romantic accommodations in all the Seychelles. The island covers 220-hectares and includes one of the biggest marine parks in the Indian Ocean. While not as exclusive as some of the other islands on our list, you might have a better chance of staying here, as there are 87 private villas on the island, 29 of them with their own private pools. 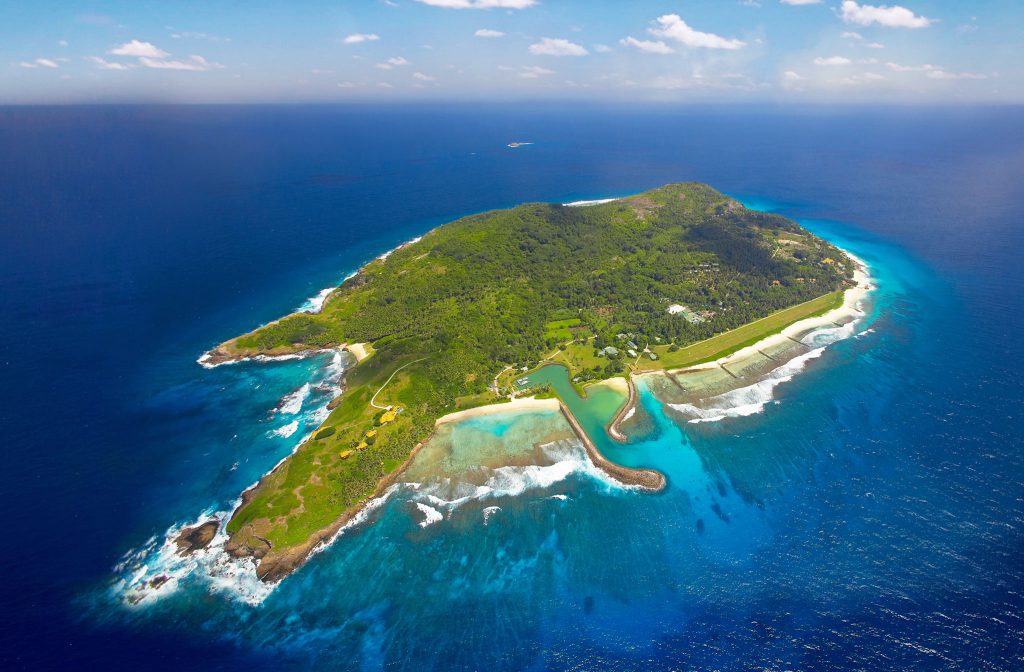 This island is one of the most well-known of Seychelles’ private islands, and for good reason. You can literally rent out the whole island if you want and have access to the indigenous forest and some of the best looking beaches in the world. One of the favorite places on the island is the “Tree House,” a romantic dining venue set inside of one of the island’s largest banyan trees. 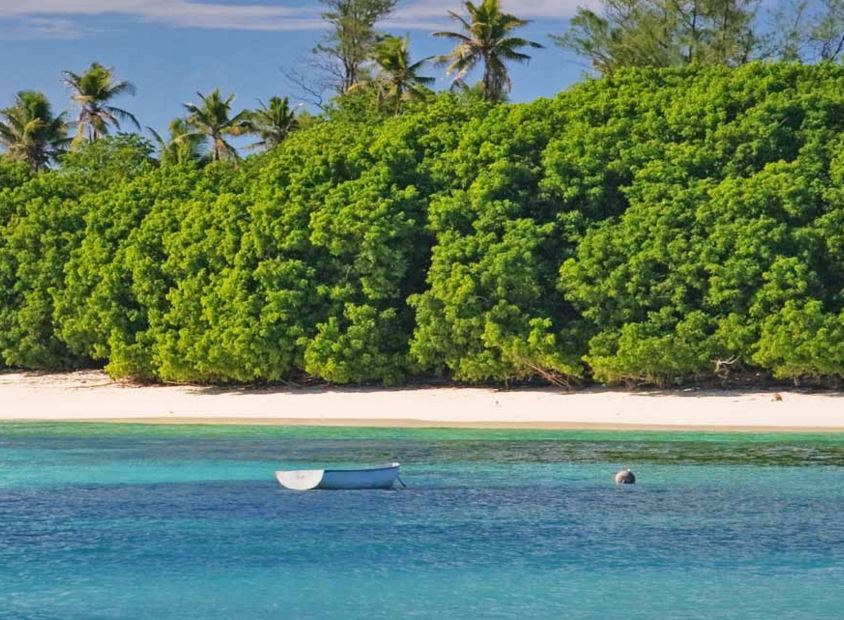 Once covered in birds (hence the name), this island is now mostly covered in former coconut and papaya plantations, along with a singular exclusive resort. It was also once home to the heaviest tortoise in the world. The resort on the island has 24 bungalows set along some of the best beaches in the world. There’s also no TV or phones on the island, so you can bet money that you’ll get plenty of R&R here.

This lovely island is 250 miles (400km) southwest of Mahé and will really make you feel like you’re in the middle of the ocean. Much of the island is filled with former commercial coconut groves, where you’ll find tortoises walking through to get some shade. Like other islands on our list, there is only one resort (Alphonse Island) located here, where you’ll be treated to five star service in beach bungalows overlooking the water.

Island Romance: A Honeymooners Guide To The Seychelles

Where To Find Luxury In The Seychelles