We understand people own strange items, but there are some things that just shouldn’t be brought on airplanes.  Just two days ago, a woman snuck a baby into a carry-on bag on a flight from Istanbul to Paris. Fortunately, another passenger saw the baby and alerted the staff. As crazy as that sounds, it’s child’s play compared to other things people have brought on planes. From human skulls, to an entire aquarium, here are 10 crazy things people tried to sneak on planes. 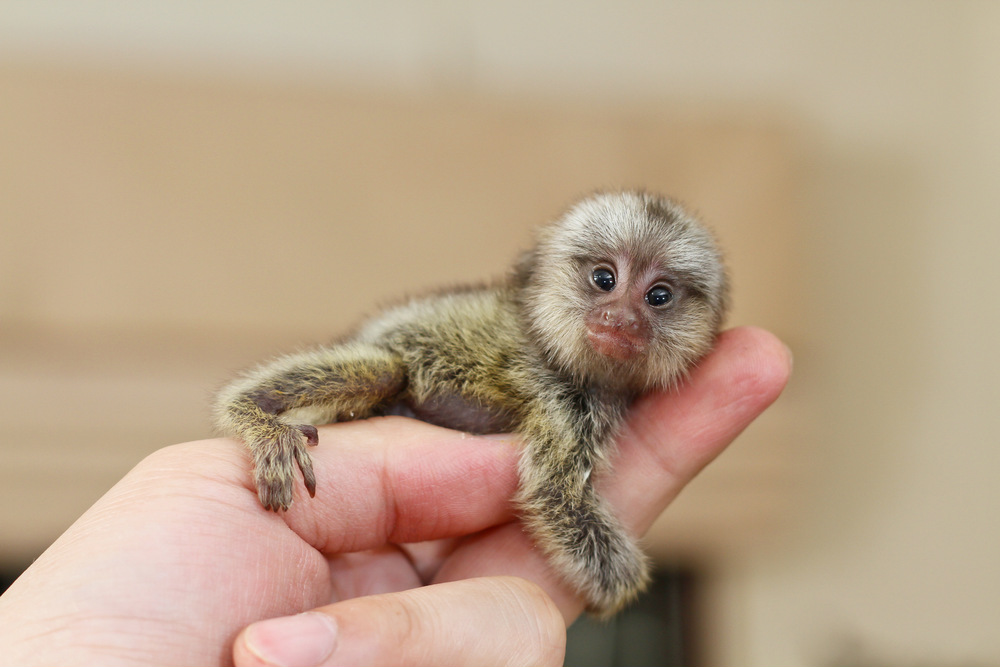 Not only was a passenger at LAX carrying monkeys, he was hiding them in his pants. The passenger coming from Thailand was also carrying four endangered birds and 50 rare orchids inside his suitcase. The man ended up going to jail for 57 days and the monkeys were turned over to the Los Angeles Zoo. 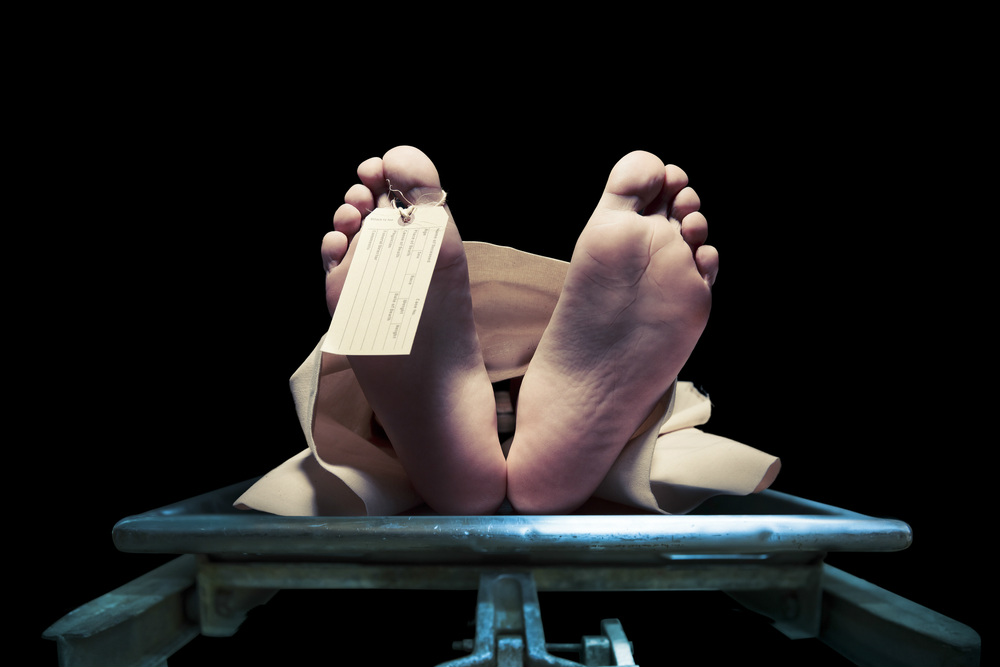 Two passengers were arrested in Liverpool when it was discovered that they were pushing a 91-year-old dead man in a wheel chair. They covered his eyes with sunglasses and told staff that he was sleeping. The time of death of the man couldn’t be determined, so the women got off scot-free. 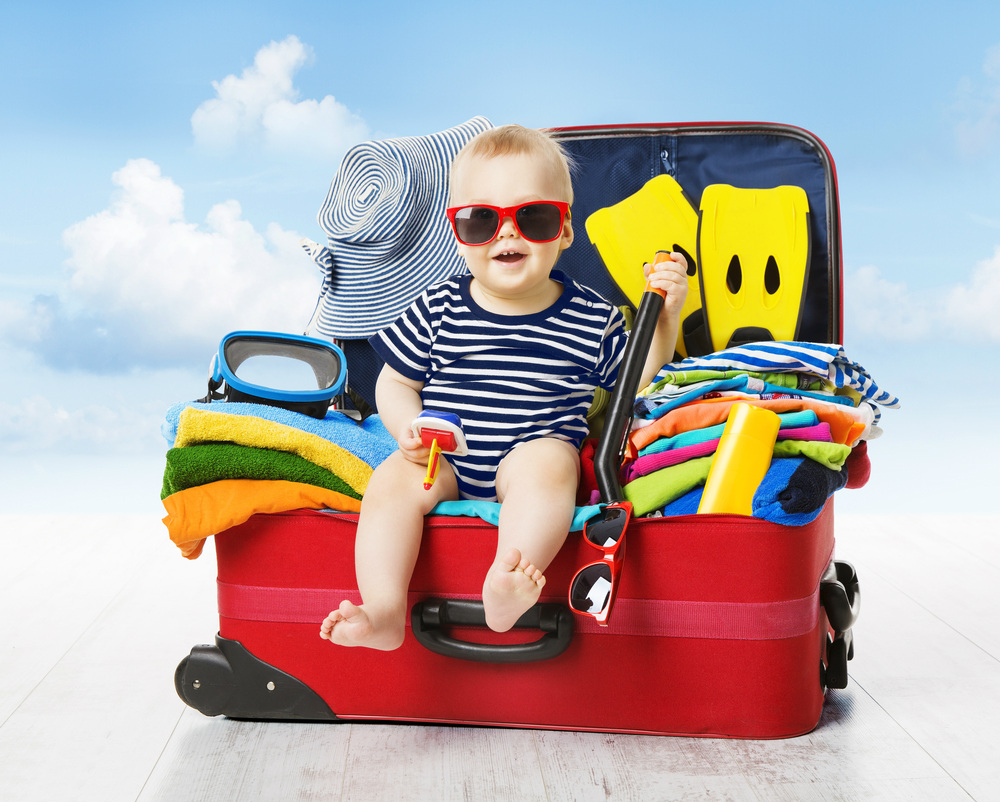 As mentioned, a lady traveling from Istanbul to Paris brought a baby on the plane in her carry on luggage. The child has been reported to be anywhere from 1 to 4 year’s old according to different news sources. Fortunately, the baby seemed to be fine when security checked him out. 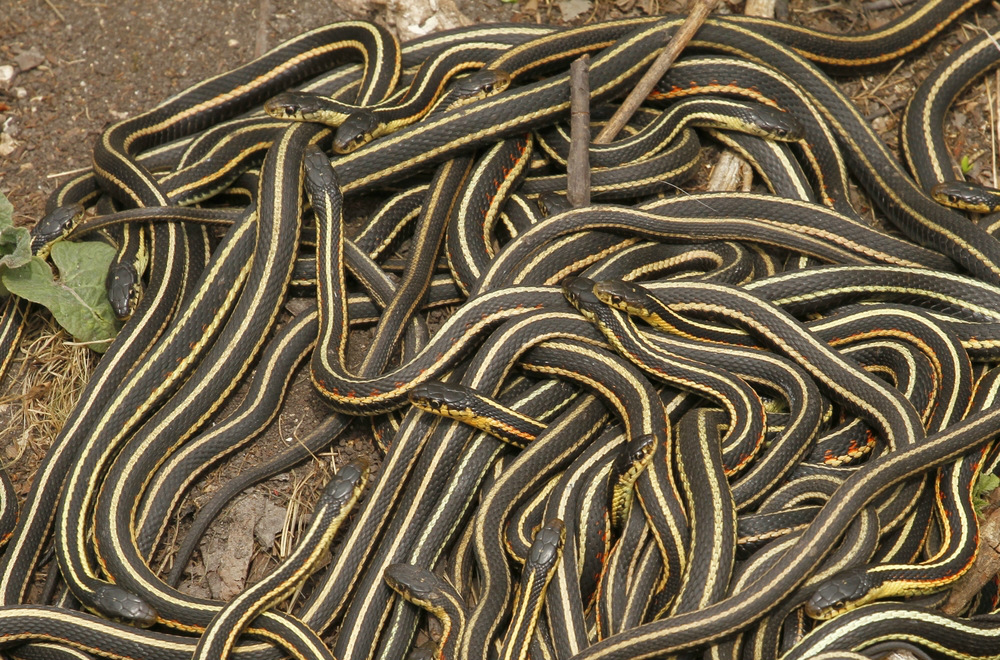 A snake…make that SEVEN snakes

We’re not sure if they wanted to reenact scenes from Snakes On A Plane or not, but a passenger at Miami International Airport was discovered with seven snakes wrapped in hosiery inside his pants. He also happened to be carrying several small turtles. 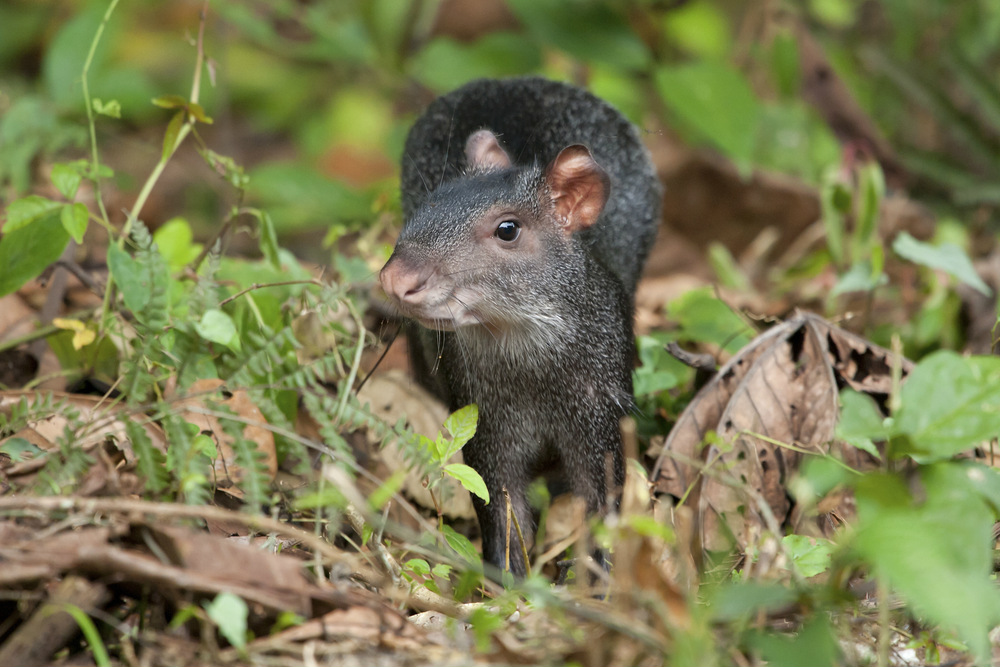 One of our staff at AFKTravel once discovered that a fellow traveler was carrying an Amazonian rat-like creature in their bag. “Many years ago, on a flight from South America to Miami, I had the pleasure of sitting next to a wildlife biologist who was on his way home from a research trip in Brazil. His vivid descriptions of the exotic flora and fauna of the Amazonian rainforest kept me completely mesmerized, until he revealed that he had brought a souvenir back with him. A live one. One with four legs and a tail. And it was right there, under the seat, in his carry-on bag. Did I want to see it?” 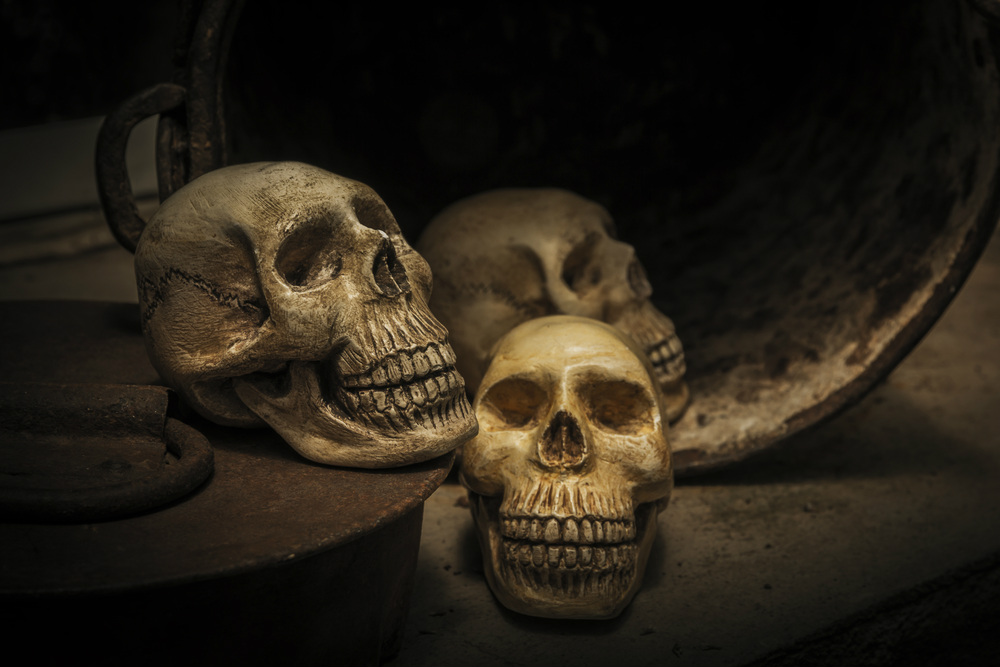 It seems like South Florida gets all the weird stuff coming through its airports. In 2013, TSA agents came across passengers at Fort Lauderdale International Airport with clay pots that contained fragments of human skulls that were used in Palo Mayombe religious rites. The episode resulted in a crime scene, but the passengers claimed they didn’t know about the skulls. 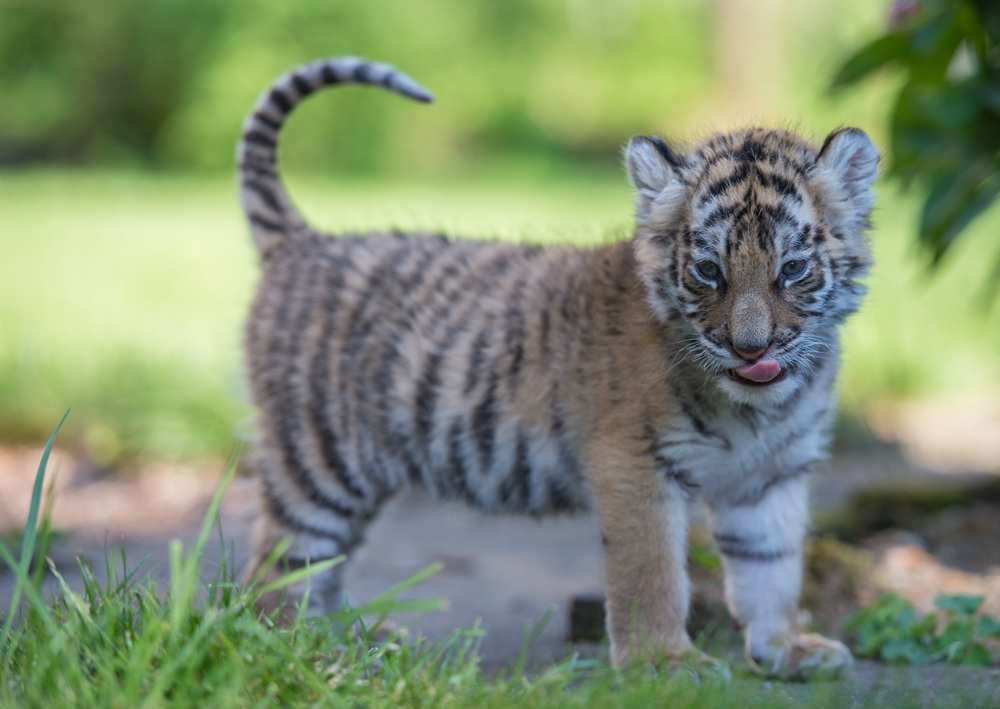 Back in 2010, staff at Bangkok International Suvarnabhumi Airport (BKK) discovered a live tiger cub inside a passenger’s bag. The sedated cub was crammed inside the luggage and hidden among stuffed animals. The staff saw the live cub in an x-ray machine and was able to get the it out unharmed. 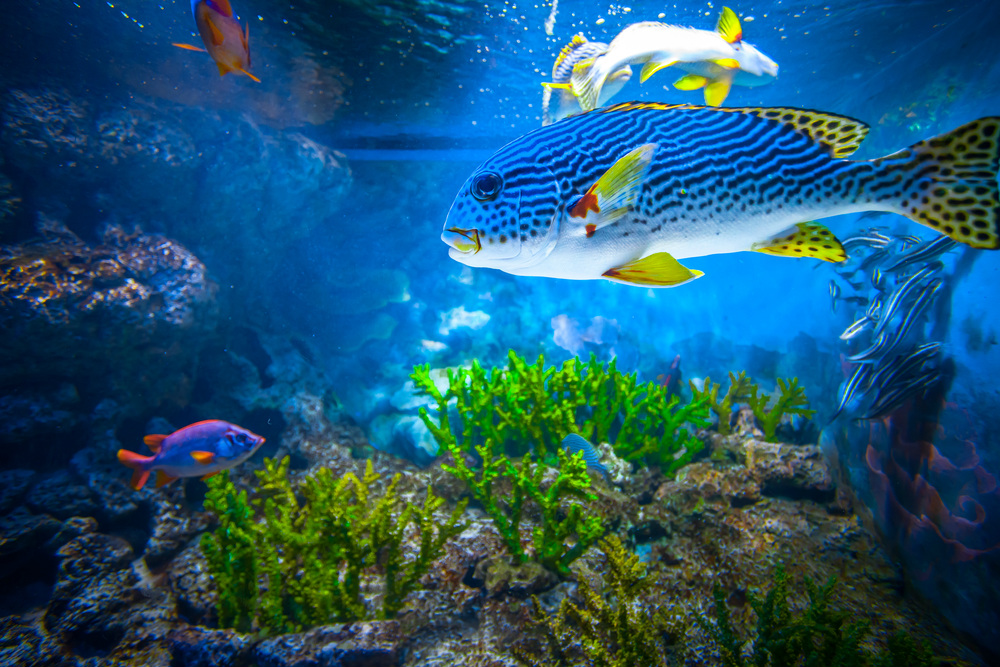 South Florida strikes again! Surprise, surprise. In 2012, a passenger tried to leave Miami with luggage that had 163 tropical fish, 24 live coral species, 12 turtles, and a bag of live eels. Fortunately, the creatures were handed over to the US Fish and Wildlife service. 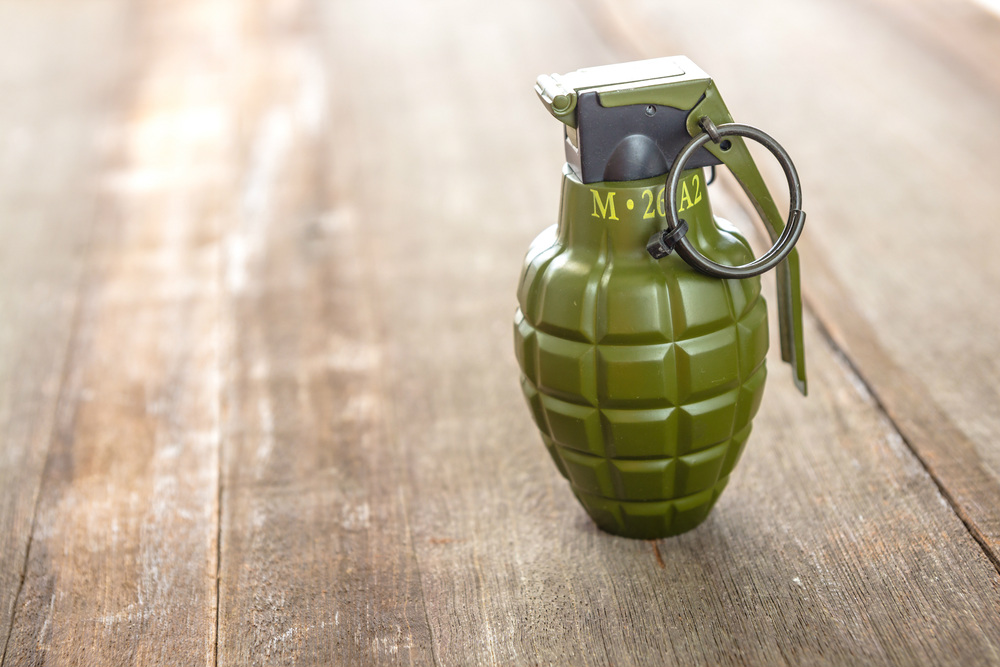 Marijuana inside a grenade

A not-so-bright passenger at Denver International Airport decided he would try to sneak some marijuana on the plane — inside a fake grenade! We don’t think that the passenger got the memo the TSA would think the grenade might look a bit suspicious. Note, although marijuana is now legal to smoke in Colorado, you still can’t bring it on a plane. 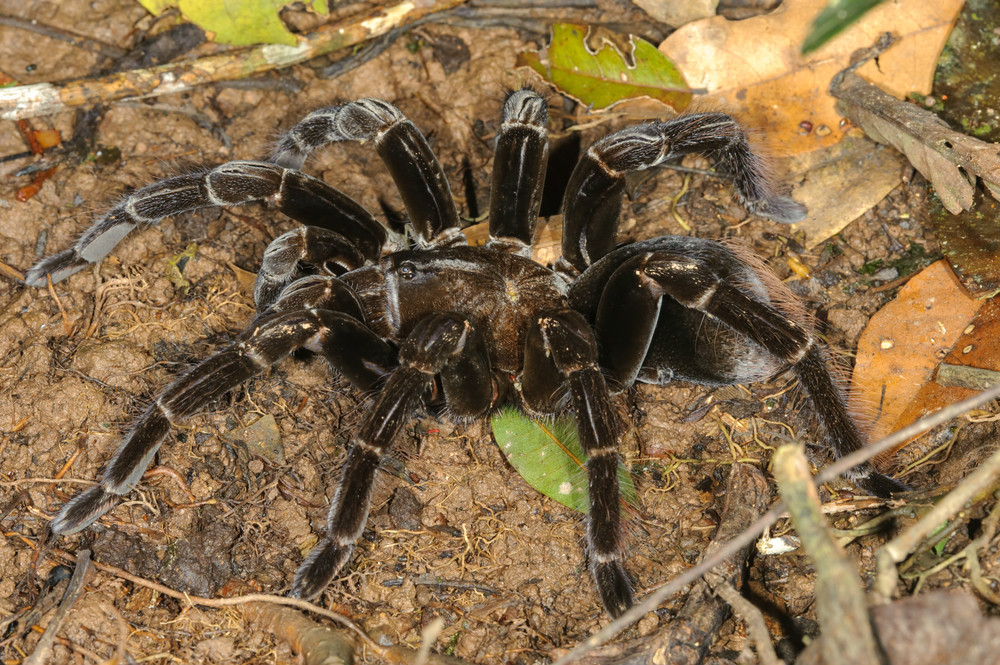 You knew spiders would be on here somewhere, didn’t you? In 2012, passengers attempted to transport 200 live tarantulas to Amsterdam, along with other insects such as millipedes and crickets (which were hidden in their shoes). The passengers (who were a couple) brought the insects back from a trip in Peru.

You Did What???? 10 Rules Of Airplane Etiquette
10 Shocking Things That Travelers Have Actually Found In Hotel Rooms
Travel Tip: How To Protect Your Luggage From Theft