When you arrive at a hotel, you expect fresh linens, clean carpets, a working television, and no nasty surprises left over from a previous guest. But the truth is that sometimes you might just find bedbugs, a crusty TV remote, or cigarette butts in the ashtray. However, those are minor inconveniences compared to these 10 things that were actually found in hotel rooms by travelers, from live sharks to unidentifiable liquids. 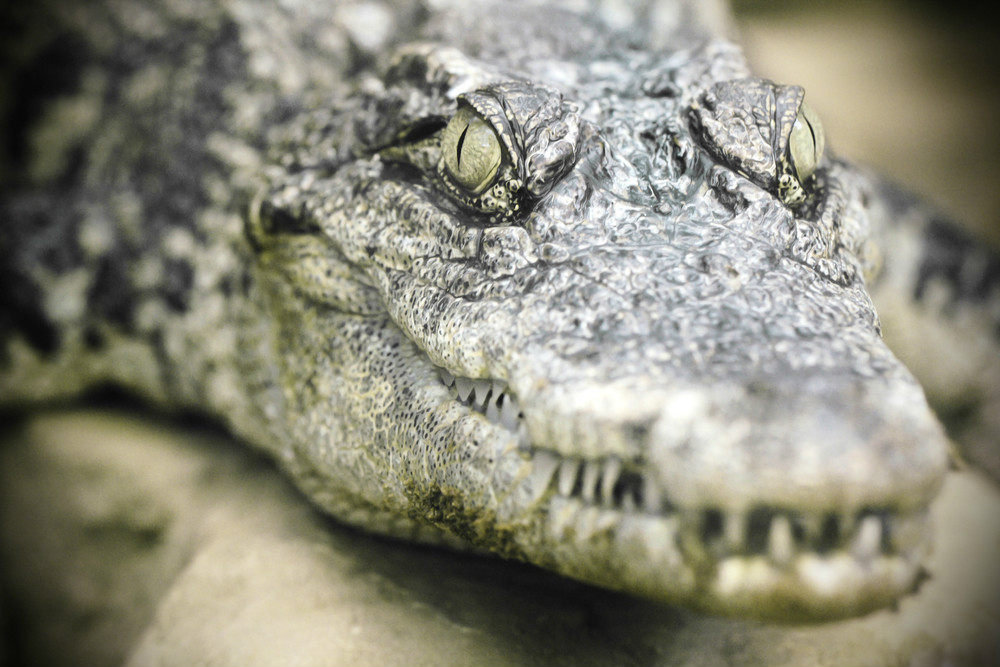 There’s nothing like waking up in the morning and finding a crocodile sleeping under your hotel bed. Yes, it happened to a man at the Humani Lodge in Zimbabwe, just before he headed out to breakfast. And the eight-foot, 300-pound crocodile hadn’t just sneaked in at dawn — apparently it had sleeping under the bed for more than eight hours before it was discovered. At least both man and beast got a good night’s rest. 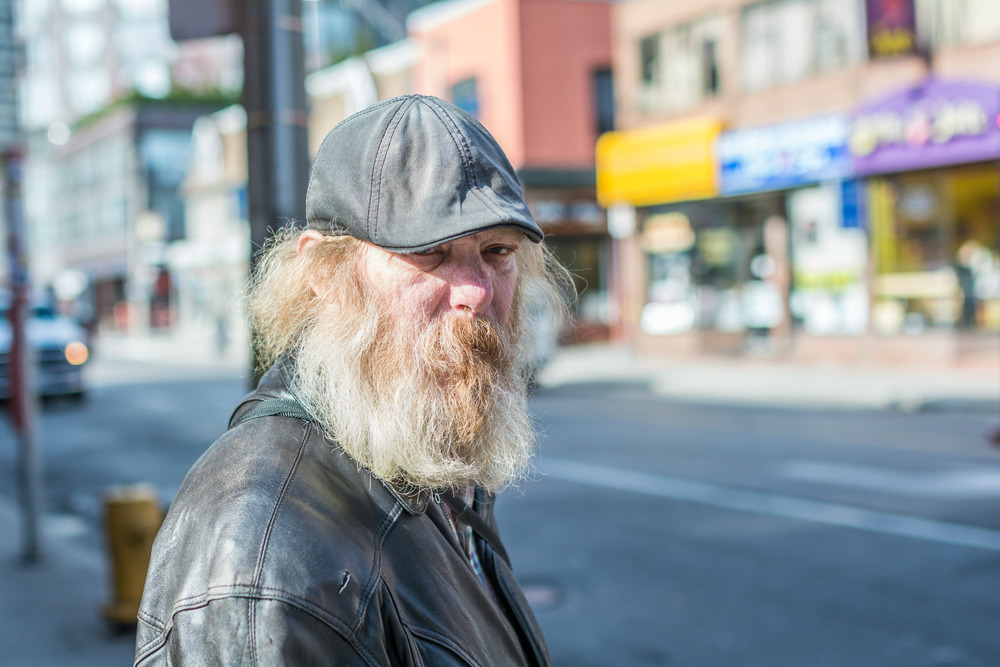 A homeless guy in Pittsburgh who happened to have expensive tastes was found in the Omni William Penn Hotel, in the 1,300 square foot presidential suite. We can’t really blame him. It isn’t much of a surprise that this has happened (probably on more than one occasion), considering that homeless people need a place to sleep, and many hotels are pretty easy to waltz in and out of. 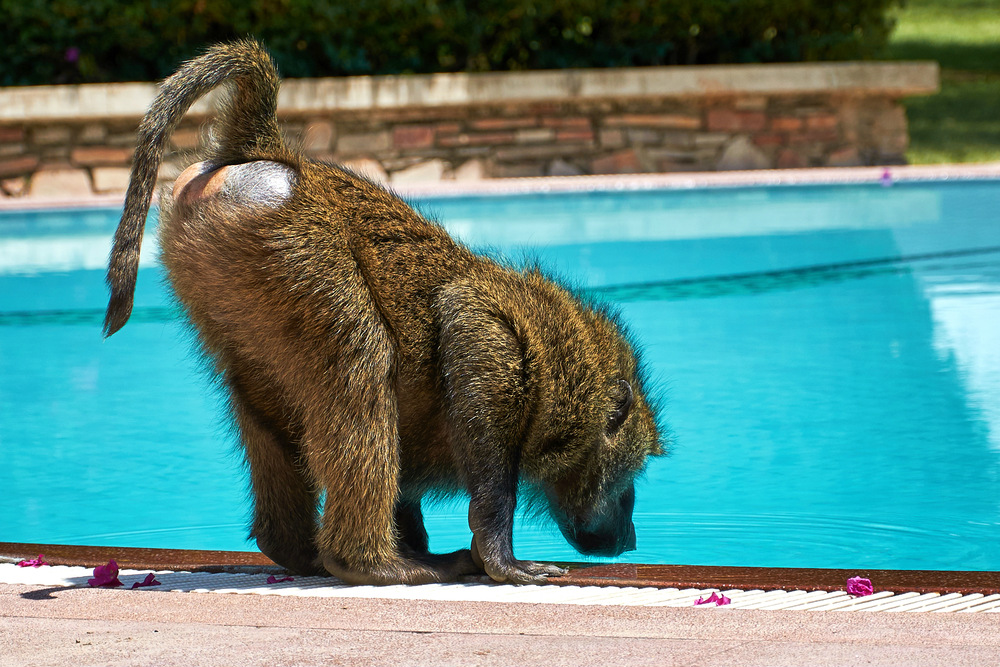 If you’re staying in Africa, baboons can be a true nuisance — especially when they enter your hotel room! There’s a reason many hotels near game reserves tell you to keep all your valuables secure and your doors and windows locked, and it’s not because of the maids! It’s because baboons are very determined and very crafty, and will let themselves into an unlocked room if they smell food, or see things that look enticing. This actually happened to one of our writers while staying in Zimbabwe. Read about it here in The Incident With The Monkeys. 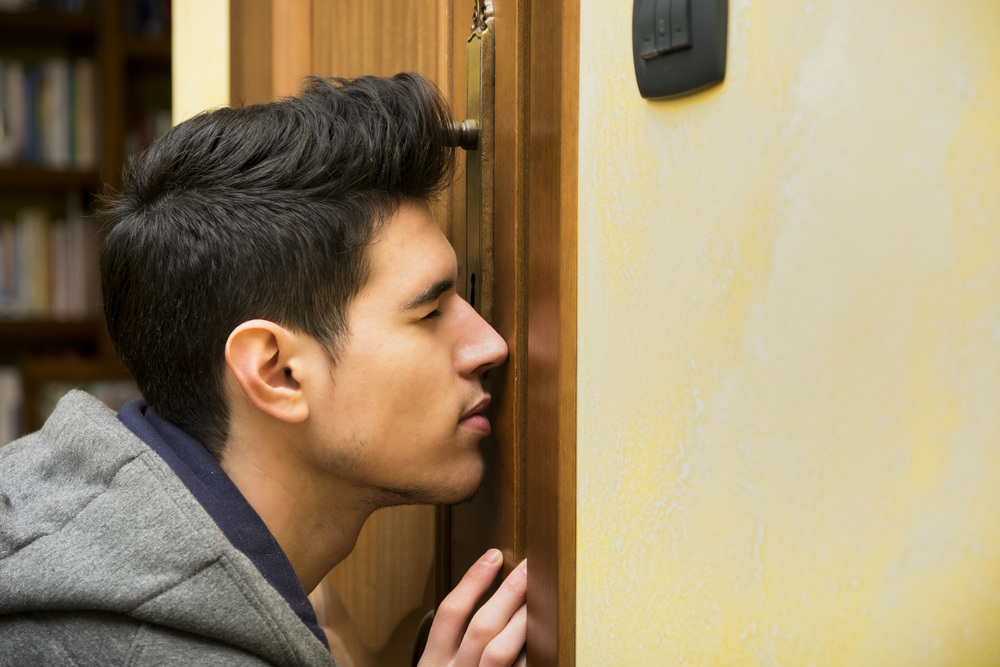 Do you always feel like somebody’s watching you? There have been several reports of hotels finding secret peepholes, through which peeping Toms presumably watched guests. This couple from Canada found one when they stayed at a hotel in Mexico. In another shocking incident, ESPN anchor Erin Andrews was filmed through a door peephole by a stalker.

Anybody who has traveled to a tropical climate has probably encountered lizards. But imagine finding a four-foot long monitor lizard — IN YOUR HOTEL ROOM! Check out this crazy video of staff trying to remove a monitor lizard from a hotel room in Gambia. 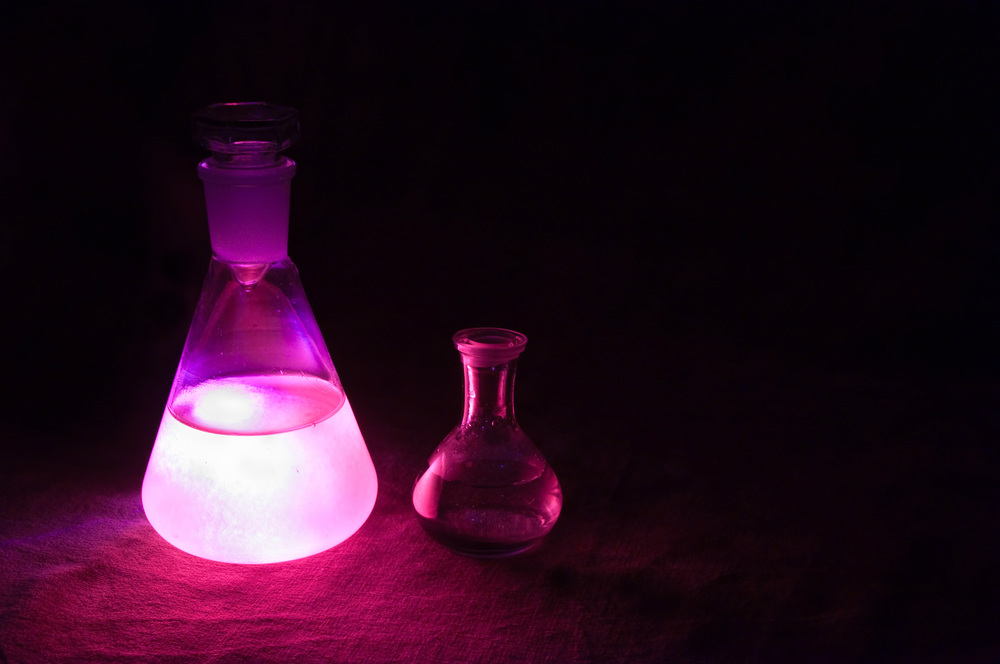 Nitroglycerin? Vodka? Whatever it is, you don’t want to find it in your hotel room. But it’s happened before. Recently a ‘suspicious’ liquid was found at the Luxor hotel in Las Vegas, causing three floors of the hotel — along with 54 guests — to be evacuated. The funniest part is, it didn’t even turn out to be hazardous. 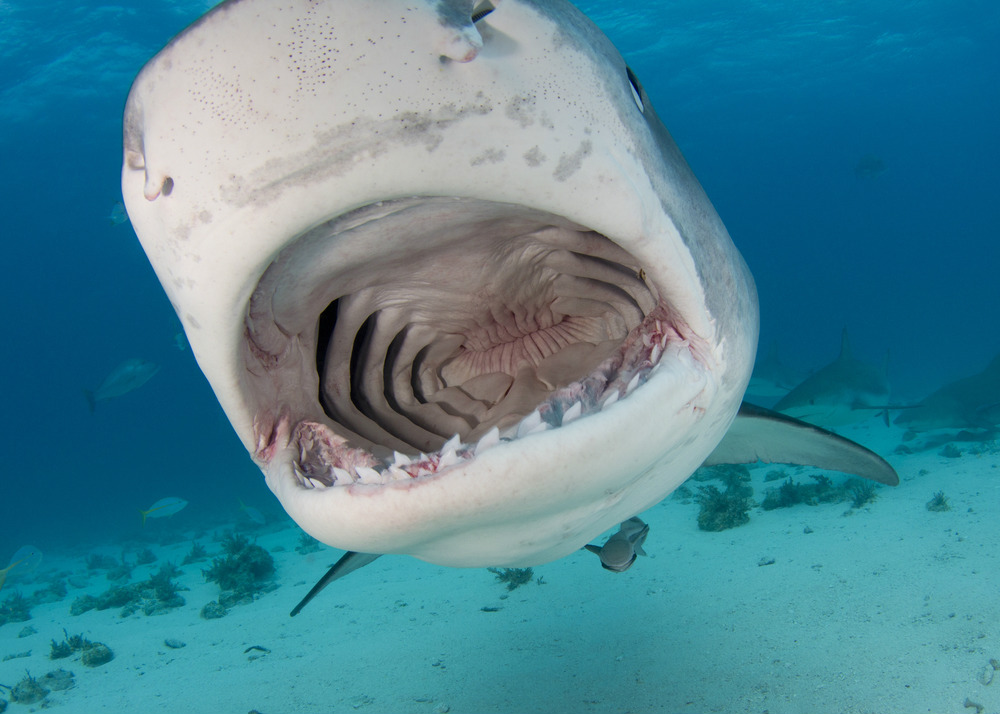 Imagine going to the bathroom for a relaxing hot soak, and finding a live shark in there. A British tourist went on a fishing holiday in Portugal and decided to stash a five-foot long shark in his hotel bathtub. He actually informed reception of the shark, and even left a thank-you note on his way out saying he hoped management enjoyed the “gift.” Thankfully nobody was harmed in the incident. 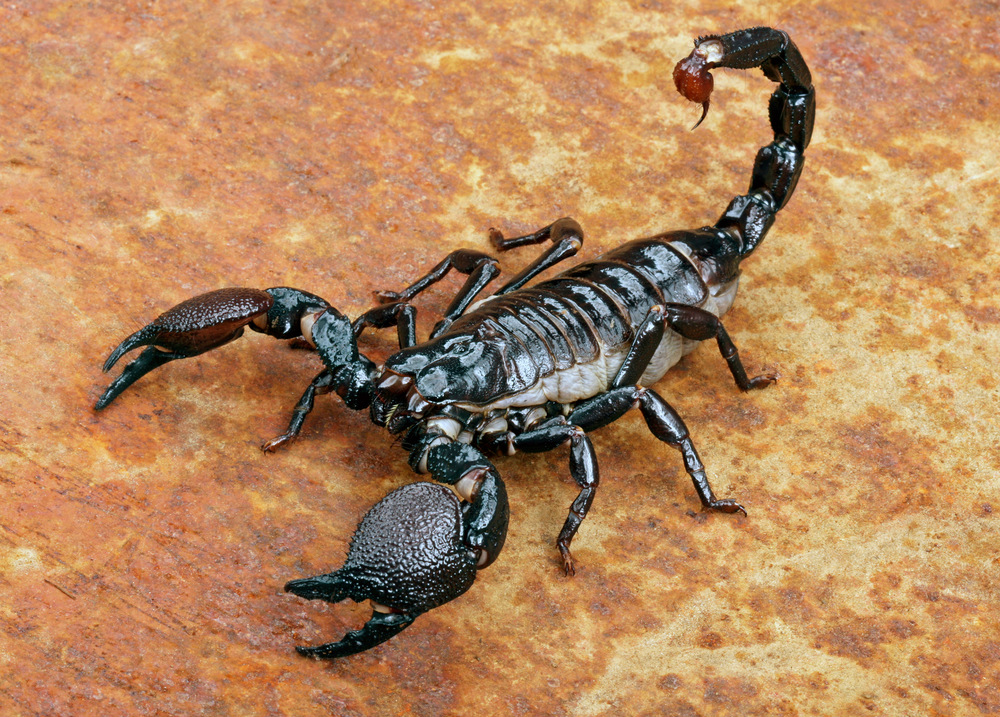 At least live sharks are easy to spot. Scorpions, on the other hand, can be pretty hard to find, but they frequent hotels more often than you’d think. And they are far more frightening (to most people) than the common roach. One only needs to peruse the reviews on TripAdvisor to find plenty of guests finding scorpions in their rooms. 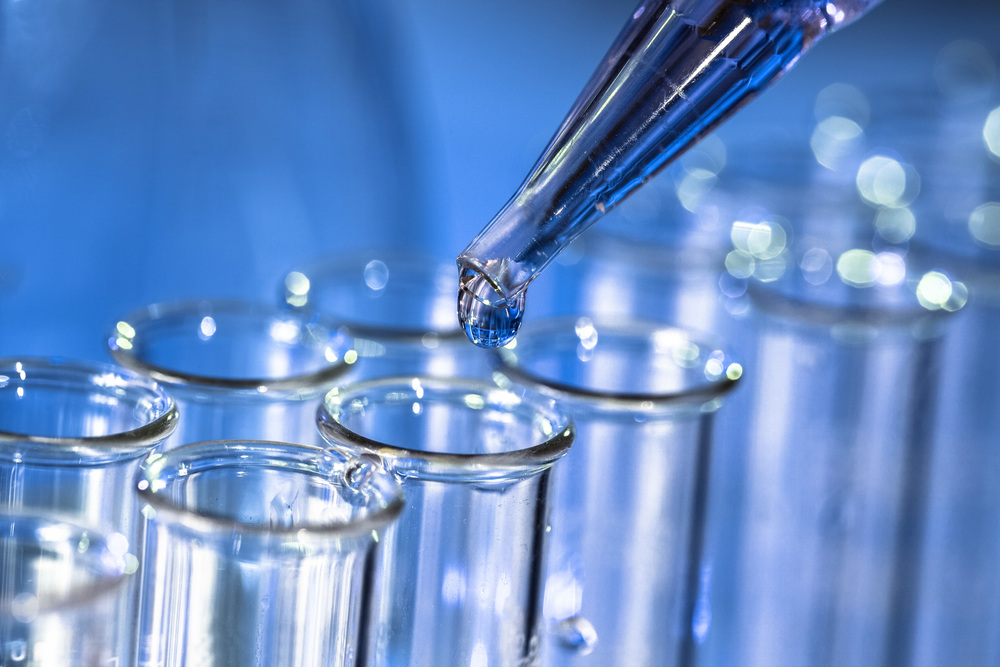 The Remnants Of A Meth Lab

Does your hotel room smell like a sewer or rotting eggs? Well, the stink might not be coming from the bathroom drain — it could be residual odor from a makeshift meth lab! This is unfortunately all too common these days in the US, where dozens of meth labs have been found inside hotel rooms. 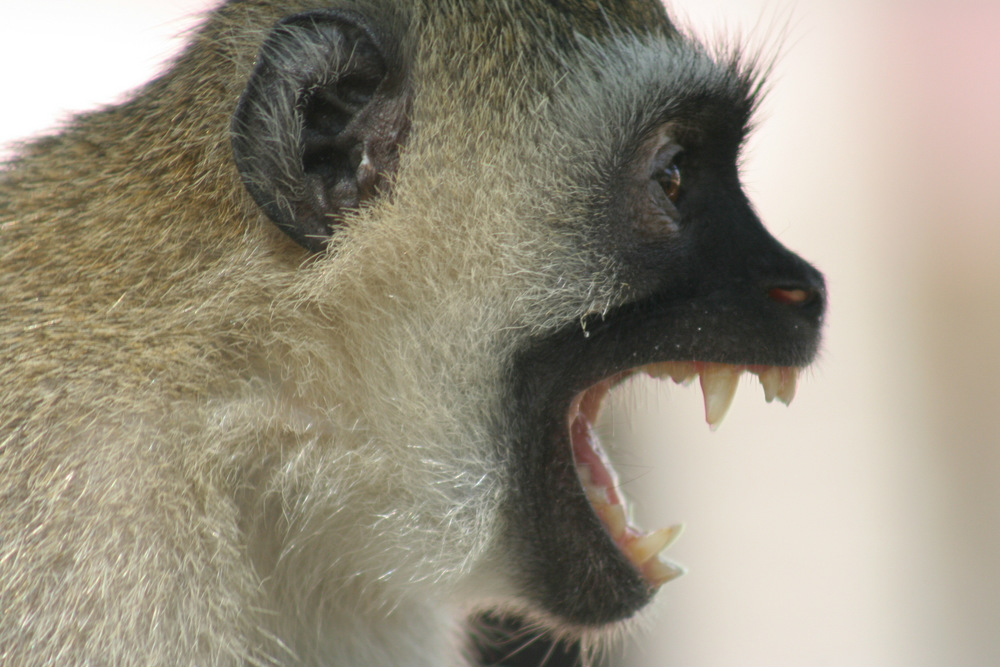