Sitting 1,200 miles off the southeastern coast of Africa in the Indian Ocean, the picturesque beauty of Mauritius, its unique wildlife, and its calm, clear waters are the primary reasons people come to visit. Vividly-colored flowers adorn the island, which is home to 60 different species of orchid alone (Mauritius is the world’s second largest supplier of plants and cut flowers, after the Netherlands). Sega music, the Indian Ocean version of calypso, can be heard drifting from the beaches every night, where locals host bonfires and dance to live music.

Mauritius is home to two UNESCO world heritage sites — Aapravasi Ghat and Le Morne Cultural Landscape — as well as the colonial capital of Port Louis, one of the oldest horse racing tracks in the world, the Blue Penny Museum (home to some of the oldest and rarest stamps), and Black River Gorges National Park. Just west of Black River Gorges are the striking multi-colored chamarel dunes, which exist nowhere else in the world.

Resorts and adventure companies offer every water sport from jet skiing to parasailing to snorkeling and scuba diving, plus you can take horseback tours of the island, golf on seven stunning golf courses, or go mountain biking, hiking or cycling. And some of the best deep sea fishing in the world can be found here — in fact, Mauritius hosts the Marlin World Cup each year.

If you prefer tamer pursuits, head to one of the charming boutiques offering local arts and crafts, or wander through a vibrant farmer’s market such as Flacq Market, where you can buy local fruits and vegetables alongside local people.

The population is 68 percent Indian, but there are also Creole, Chinese, French, English and South African inhabitants. This melting pot is reflected in the cuisine and landmarks: you’ll find French dishes like bouillon and coq au vin, Chinese pagodas, and Indian temples.

Safety: Overall Mauritius is very safe, but there is some petty crime in parts of Port Louis, Grand Baie and Flic en Flac. Exercise all the usual precautions, like not walking by yourself on deserted beaches or dark allies, and not carrying large amounts of cash with you. 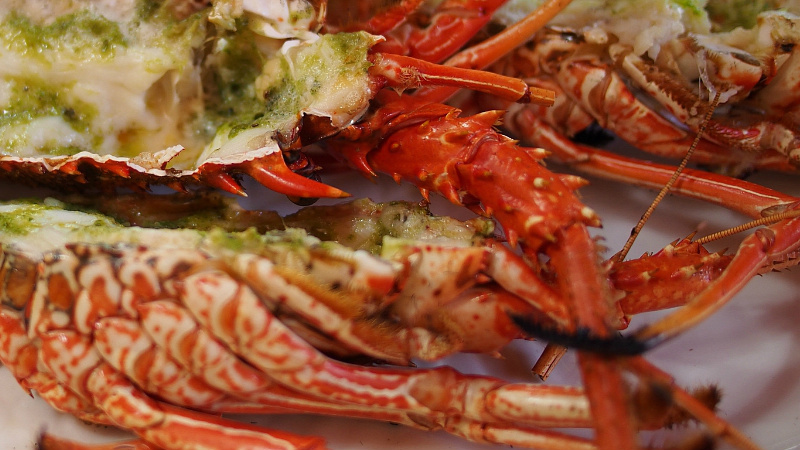 For a tiny island, Mauritius has incredible culinary diversity, thanks to 250 years of influence from France, Africa, India and China. The resulting gastronomic offerings range from French gourmet cuisine and …