Picture fishermen hauling in their daily catch right on the beach, avenues lined with weather-beaten colonial architecture, vibrant year-round festivals, and a culture that hasn’t changed much in the last few hundred years, and you’ll have an idea of what to expect in Saint Louis, Senegal.

The city was founded in the 1600s by the French on the island of Ndar and is so intact that it was named a UNESCO World Heritage Site in 2000. It also attracts thousands of tourists each year who come to soak in its culture, unique vibe, music and great food. Here are 10 reasons Saint Louis, Senegal should be on your bucket list. 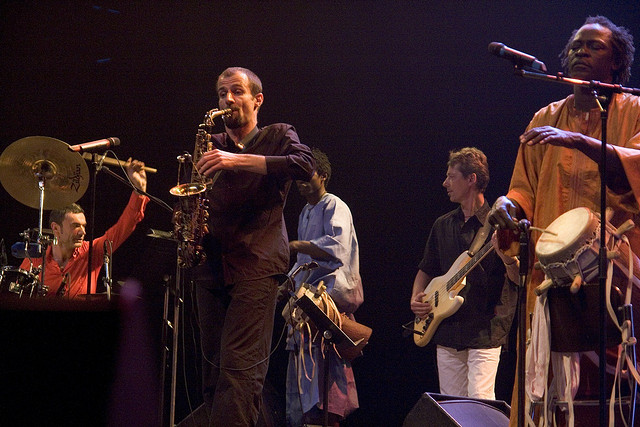 You can attend the famous Saint Louis International Jazz Festival

Saint Louis is known as the jazz capital of west Africa, and there’s no time that this is more evident than during the International Jazz Festival. The May event is the largest of its kind on the whole continent, and every year around 500 musicians gather and perform in the city. If you’re not into jazz, you can also check out the blues, soul and R&B acts, too. 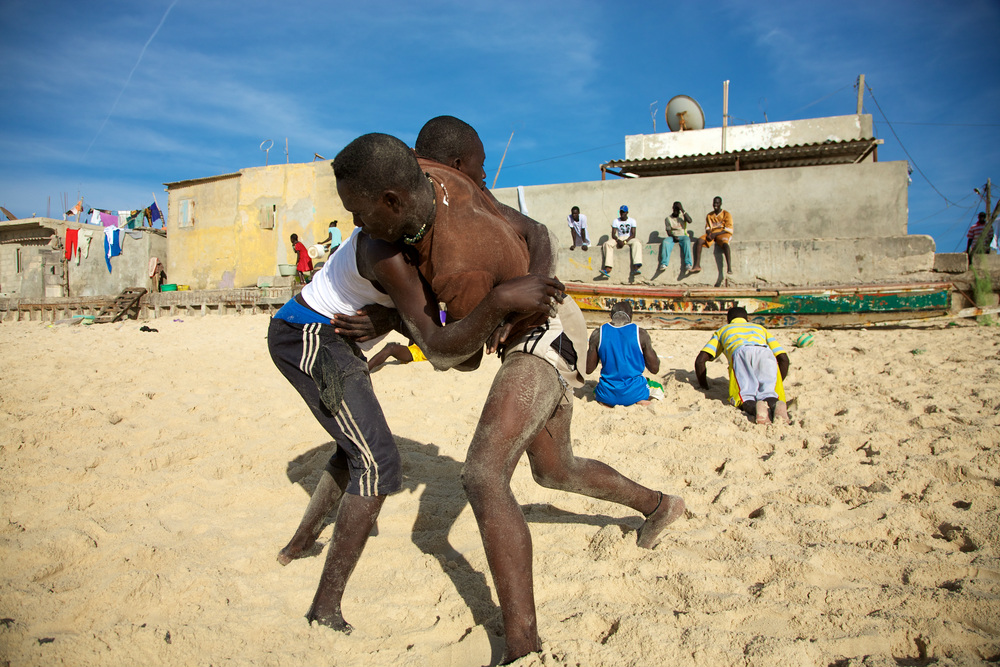 You can catch a Senegalese wrestling match

This old form of wrestling developed with the Serer people, and is popular throughout the country, including on the beaches of Saint Louis. Seeing a traditional match is quite a spectacle — Senegalese wrestlers train extremely hard throughout the year before competing in events and give it their all. 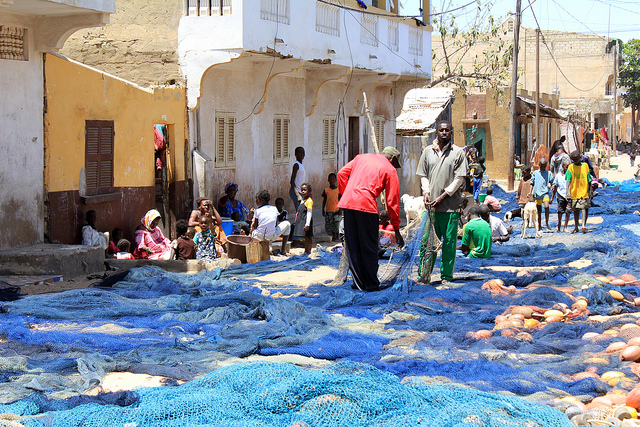 You can eat delicious seafood at its source

Not only can you eat delicious seafood throughout the city, you can also watch the fishermen bring their catch straight out of the water and sort it shortly before it arrives at your table. The city is known for its fishermen who head out daily in their famous colorful pirogues.

You can experience intense cultural celebrations

The city hosts numerous festive street events throughout the year, where the locals get dressed up and celebrate age-old traditions. One of the more famous festivals is Le Fanal, where giant lanterns, dance spectacles and other colorful performances take place in the streets. To see what Le Fanal looks like, check out this video. 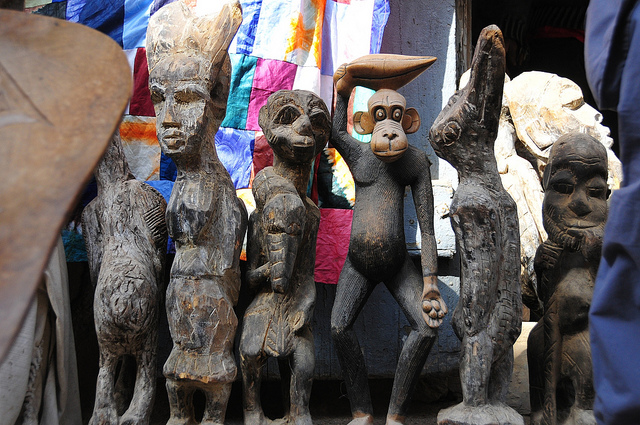 You can go on a shopping spree for local goods

If you’re looking for authentic west African crafts, Saint Louis is a great place to source them. In numerous small craft markets, quirky stores and street stalls you can find everything from statues to fabrics to jewelry. One of the best places to go is Rama diaw, which specializes in handmade clothing and shoes.

You can go birdwatching at one of best places on Earth

Djoudj National Bird Sanctuary is a UNESCO World Heritage Site and the third largest ornithological park on the planet. It’s located just north of Saint Louis and is one of the best places to see pelicans and flamingos in their natural environment. Another 400 bird species also make this area their home during yearly migrations. In total, over 1.5 million birds come during peak migration. 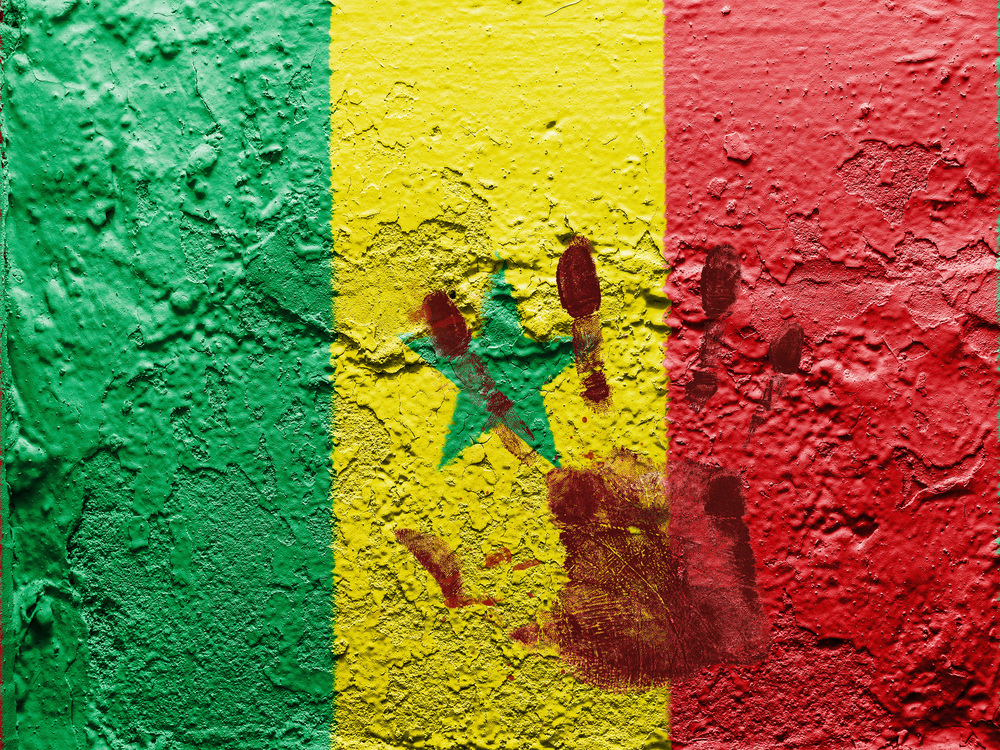 You can discover a vibrant local arts scene

As with its music, Saint Louis is known for its local art scene and galleries. There is an art walk that you can participate in where you can visit 14 art galleries around town along with three museums. 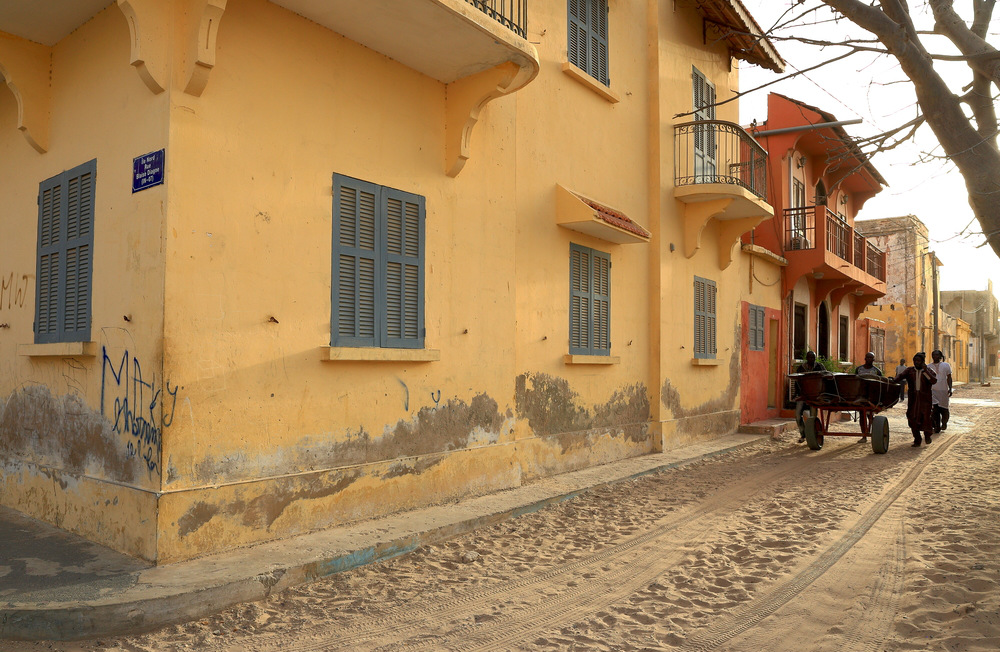 You can wander through the dusty colonial streets

Given that the city was occupied by the French for hundreds of years, it’s no surprise that the city is full of wonderful colonial-style buildings. While some of it needs a little care, you can still see the remarkable detail that went into designing this former capital city.

You can take a walk down lively beaches

Saint Louis isn’t a place where you’ll find luxury resorts lining the beaches. Instead, the beaches here are lively, as they have been for hundreds of years — full of fishermen bringing in the daily catch, boat races, children playing soccer, and locals out partying. It’s an authentic experience that you won’t find at your typical tourist resort. If you want to avoid the crowds, head over to Langue de Barbarie National Park where you can have the place to yourself and spot sea turtles nesting. 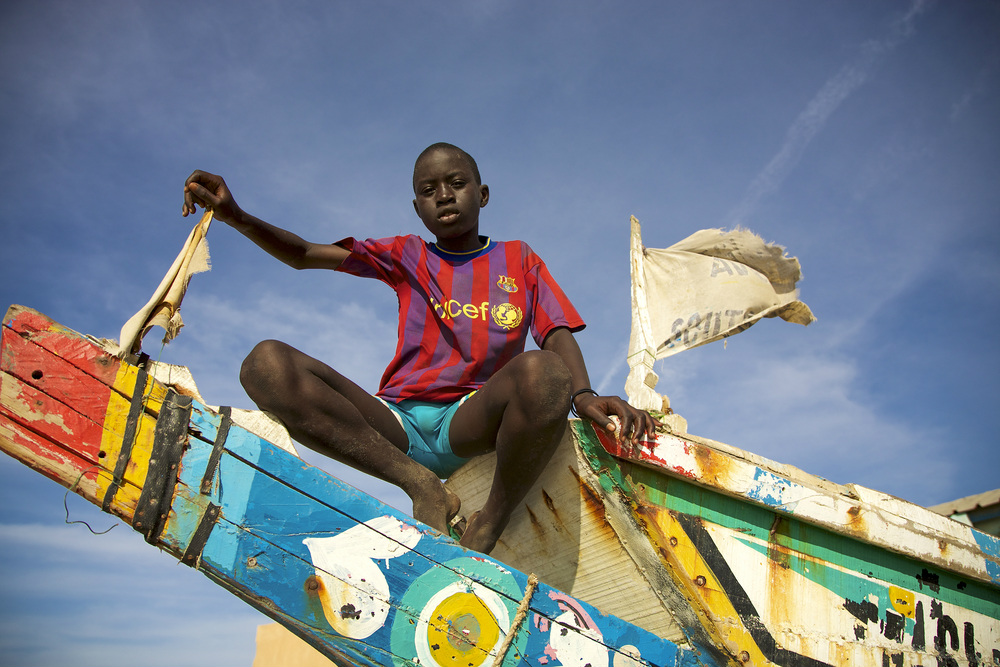 You can get to know friendly locals

Saint Louis is known for its warm hospitality and Creole culture, much like you’ll find in other parts of west Africa and the Caribbean. A trip to the city simply isn’t complete without stopping to talk to locals and learn about their lives.