Cameroon sometimes doesn’t get its time in the spotlight due to its neighbor Nigeria getting all the media attention. But the country is one of the most culturally and geographically diverse in west Africa. It also has a long, rich and interesting history worth discovering. Here are 10 things you probably didn’t know about Cameroon. 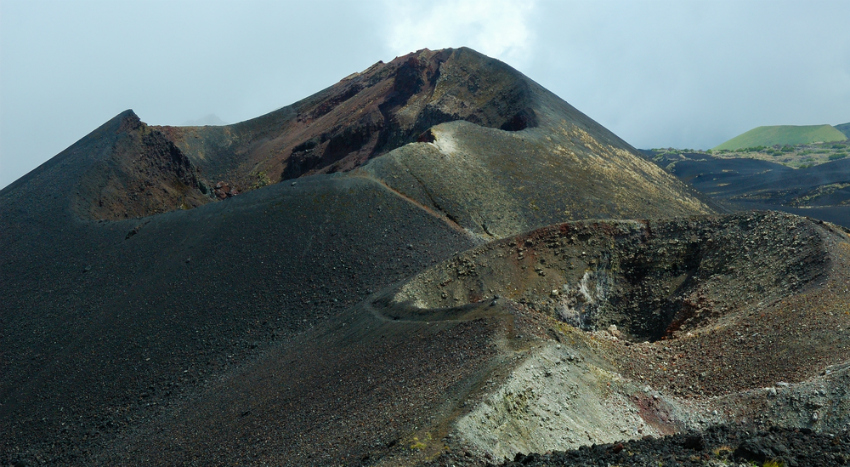 It’s home to one of Africa’s largest volcanoes

Mount Cameroon is one of the largest volcanoes in Africa, the highest peak in west Africa, and the fourth highest peak in all of Africa. Eruptions at the volcano date all the way back to the 5th century B.C. You can climb it if you want — just be aware it still erupts every 10 to 20 years. 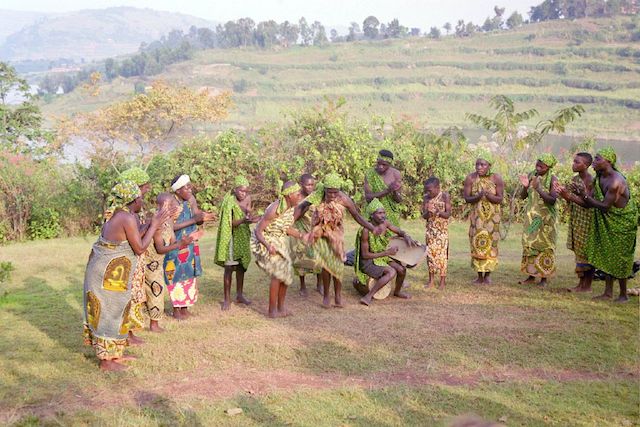 Tribes of pygmies live in Cameroon, including the Baka and Beti tribes. They are reputed to be the earliest inhabitants of the country, and have lived in the rainforests of Cameroon for centuries. They still practice traditional culture and medicine. 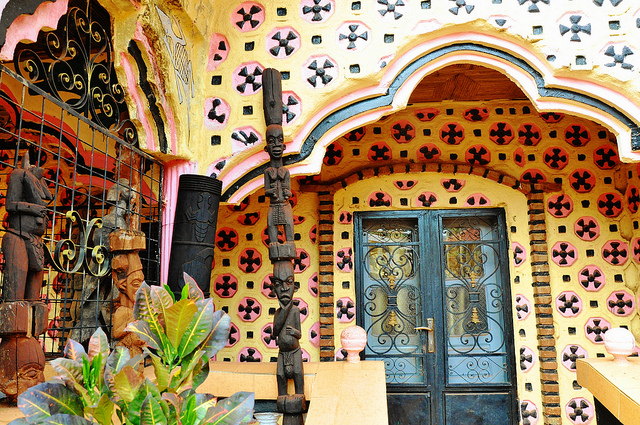 It’s home to a sultan

Yes, a sultan lives in Cameroon, and the Bamoun dynasty which he resides over dates back to the 14th century. He resides with his family in the Royal Palace in Foumban.

It has the second oldest botanical garden in Africa

Limbe Botanic Garden is the second oldest in Africa and is home to an astonishing number of plants including cinnamon, nutmeg, cocoa, rubber, various palms, and even a tree that locals call “African viagra” — try it at your own risk. The garden was founded in 1892 by a group of Germans. 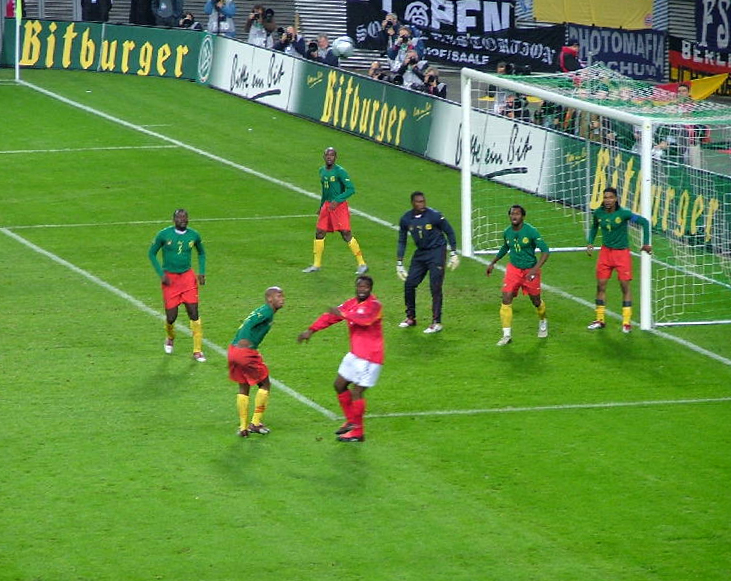 It’s home to the most prolific African World Cup team

The Cameroon national football team has been to the World Cup more than any other country in Africa — a whopping seven times. The team was also the first in Africa to make it to the quarter finals. Outside of the World Cup, it’s also won five Africa Cup of Nations titles. 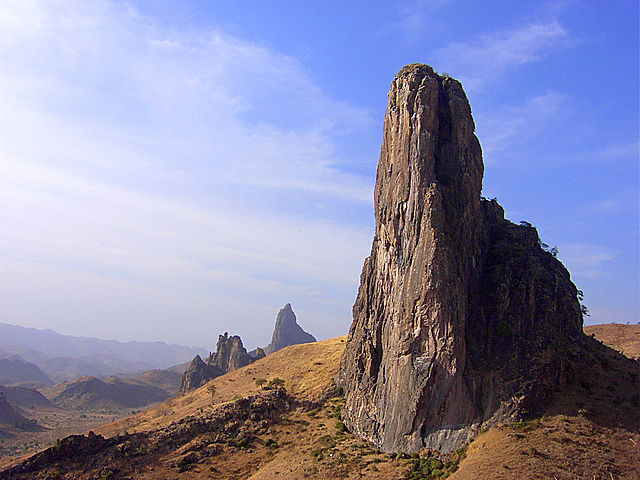 It’s known as “Africa in miniature”

Cameroon is described by locals and the Cameroonian government as African in miniature. This is due to the extreme diversity of climates, geography, and vegetation within the country. Cameroon also has a legacy of French and British colonialism, including all the history (good and bad) that goes with it. 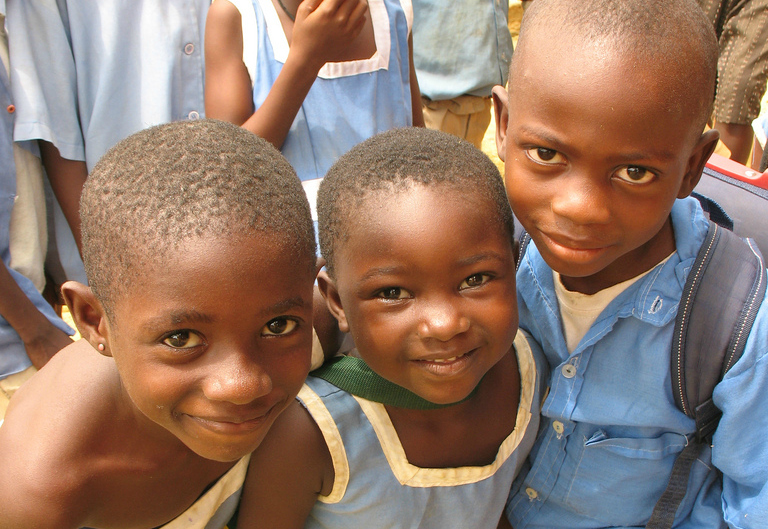 There are over 250 languages spoken

Over 250 languages (some sources estimate 270) are spoken within the borders of Cameroon. There are over 170 Niger-Congo languages alone, and over 50 Nilo-Saharan languages spoken by Nilotic peoples. Of course, plenty of people speak English and French as well. 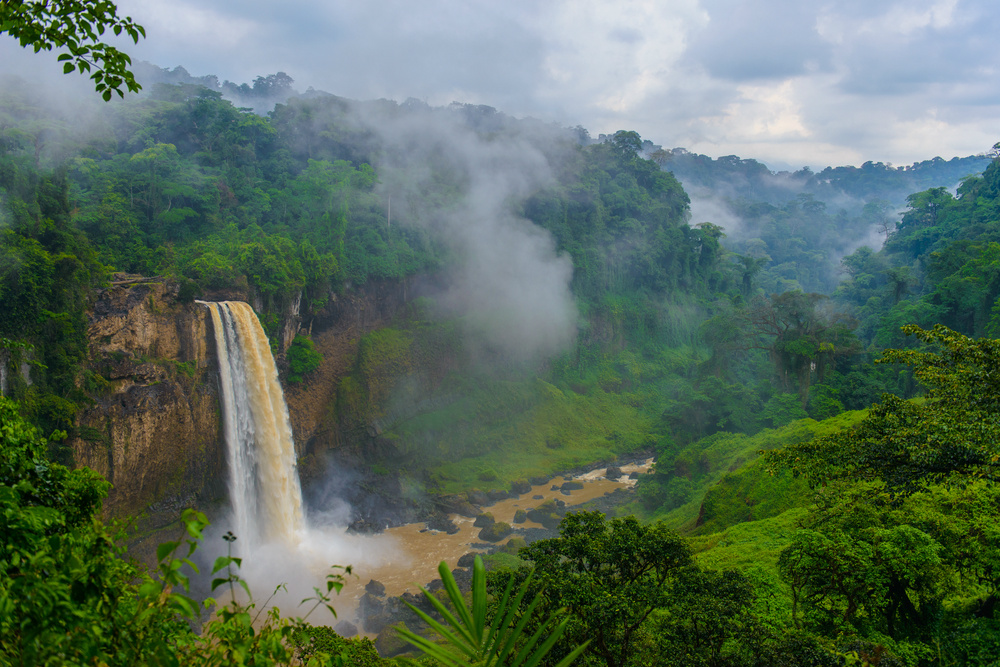 It’s one of the wettest countries on earth 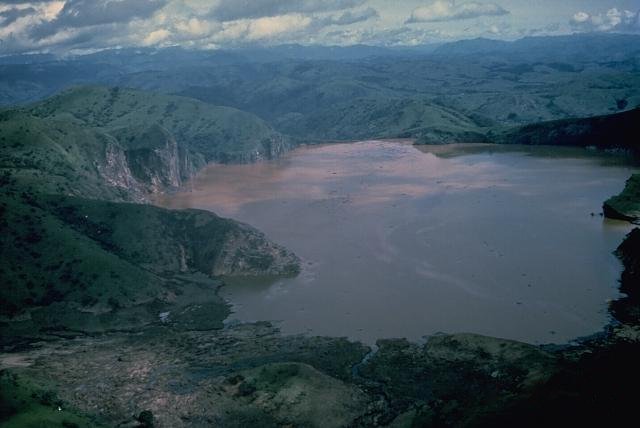 It’s home to a deadly and exploding lake

Cameroon’s Lake Nyos is one of three known “exploding” lakes in the world. This is because the water is saturated with carbon dioxide, a result of a pocket of magma that sits underneath the lake. In 1986, the lake emitted a massive amount of carbon dioxide, which unfortunately killed 1,700 people and 3,500 livestock in the nearby towns and villages. Degassing tubes have been installed to mitigate the threat, but the lake is still a danger. 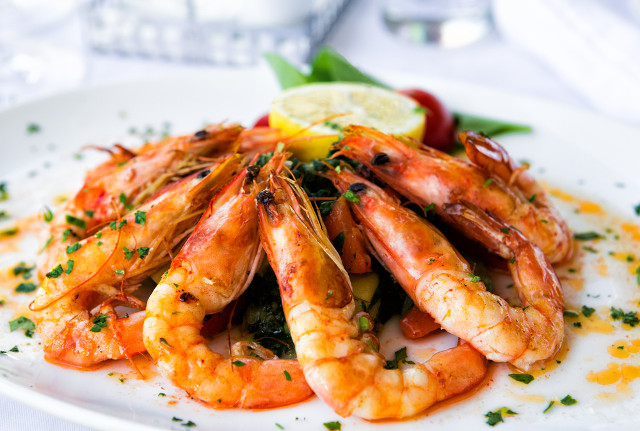 Cameroon is named after shrimp

When Portuguese sailors reached the coast of Cameroon in 1472, they noticed the large amount of shrimp in the Wouri River and subsequently named it “Rio dos Camarões” (“river of shrimp”). The name was later adapted by the English, who called the country Cameroon.

15 Things To Do In Douala, Cameroon

This article was originally published on September 9, 2015.