Senegal is one of the easiest countries to visit in west Africa and is most tourist’s first taste of the region. And while many of these people will be heading for cultural immersion in cities like Dakar and Saint Louis, the country is also blessed with plenty of natural attractions worth discovering. Here are 10 natural attractions in Senegal that you have to visit. 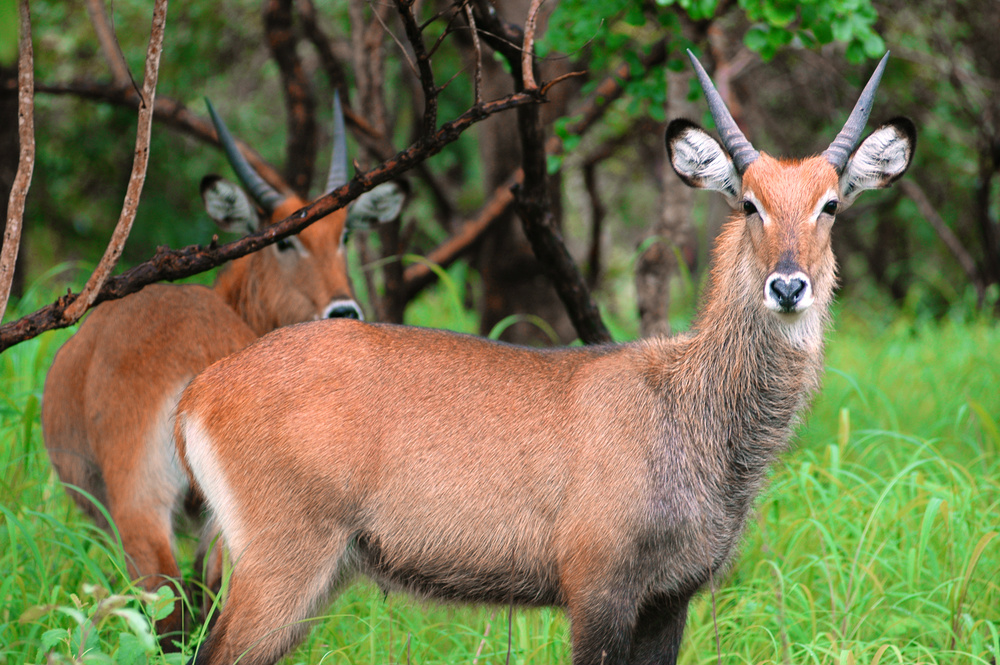 While Senegal isn’t known as a safari destination on the level of, say, Tanzania, you can still spot some beautiful wild creatures while in the country. Niokolo Koba National Park is one of those places and is filled with a variety of landscapes, crossed by the Gambia River. Inside the park, you’ll be able to spot hippo, antelope, crocodile and even a lion if you’re lucky. 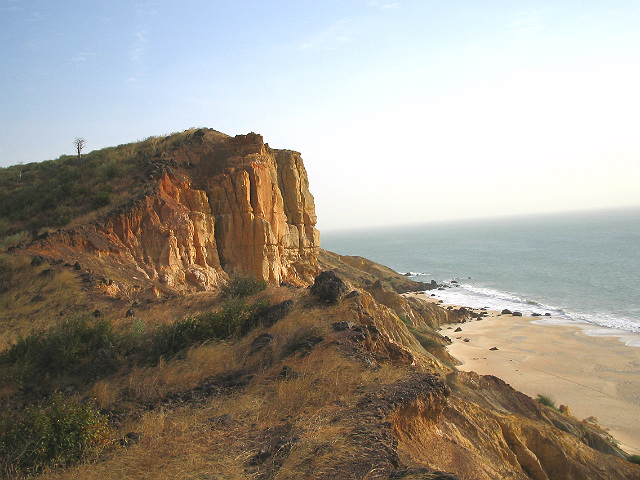 This splendid stretch of beach is one of the most popular places in the country to visit. Tradewinds keep the dazzling white beaches cooler than spots farther inland, and the peaceful surrounds make a great side trip from Dakar. The area stretches for nearly 100 miles (160 kilometers) south from Dakar and is dotted with fishing villages, nature preserves, and pristine beaches. 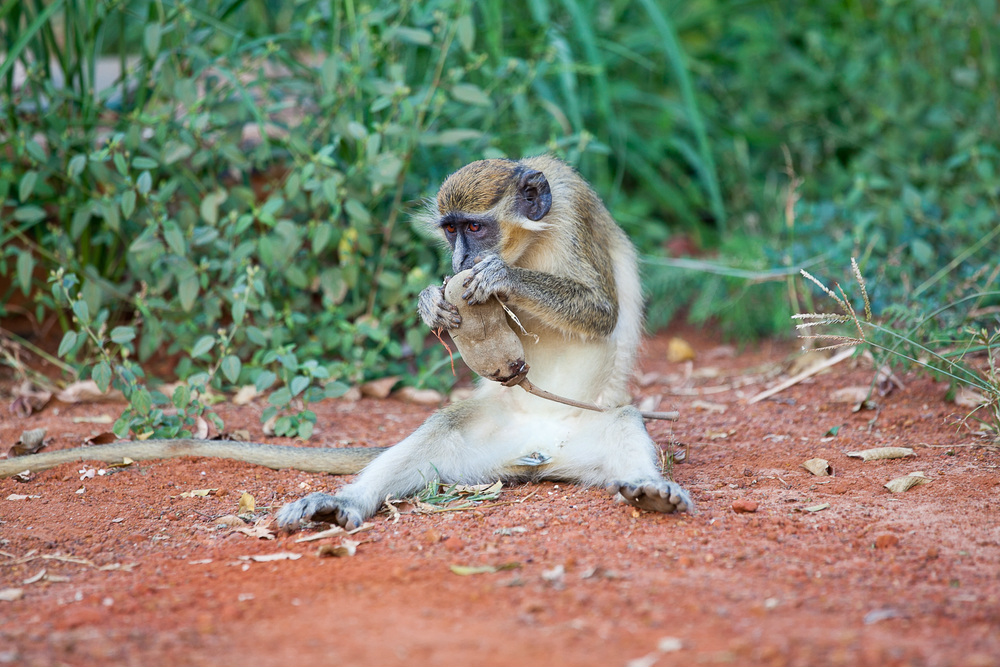 If you head inland from the Petite-Côte, you’ll find the Bandia Reserve, a natural park with over 3,500 hectares of savannah. The reserve was established in 1990 and is the first working and enclosed breeding site for large animals in the country. Inside, you’ll be able to spot ostrich, monkeys, warthog, zebra, hippo and crocodile. 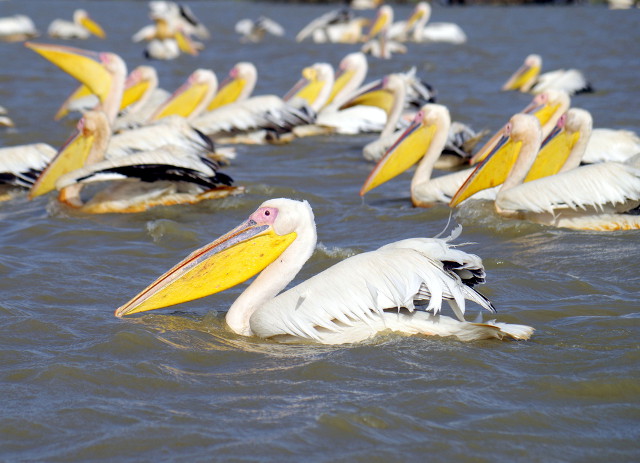 Located about 60km north of Saint-Louis, this park is the third largest ornithological park in the world. The site is also on the UNESCO World Heritage list and is a sanctuary for 1.5 million birds (including 400 species). The park’s most famous birds are the pelicans and flamingos, both of which are easy to spot. 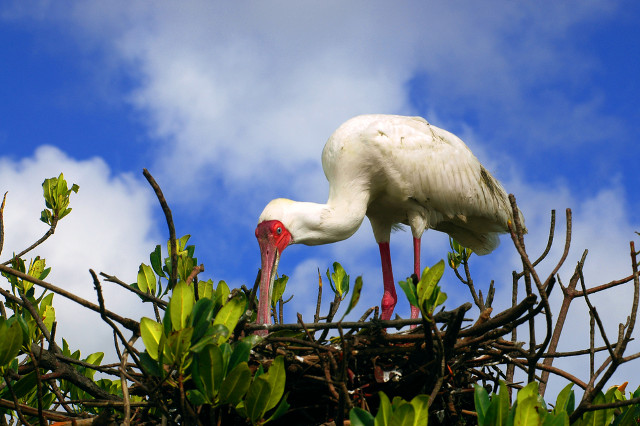 Separated from Senegal by Gambia, this large tropical region has experienced a low-level civil war for the past three decades, so it’s best to check travel advisories before you go. Despite the sporadic flare-ups, it’s still worth seeing for the uninhabited beaches, wildlife, and giant mangrove lagoons. The area is definitely improving, and was featured in a 2015 article in the New York Times because of its resurgence. 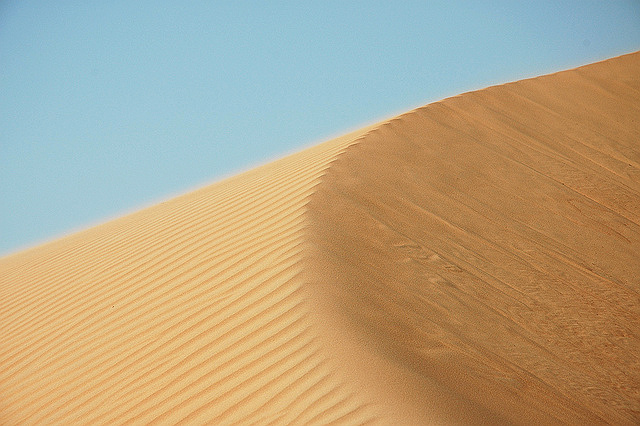 Senegal isn’t all about mangroves and lagoons. If you venture south of St. Louis, you’ll eventually run into the Lompoul Desert. The orange-tinted dunes in the area are similar to what you’d fine in the Sahara. While there, you can take a hike over the dunes on foot or take it easy with the help of a camel. 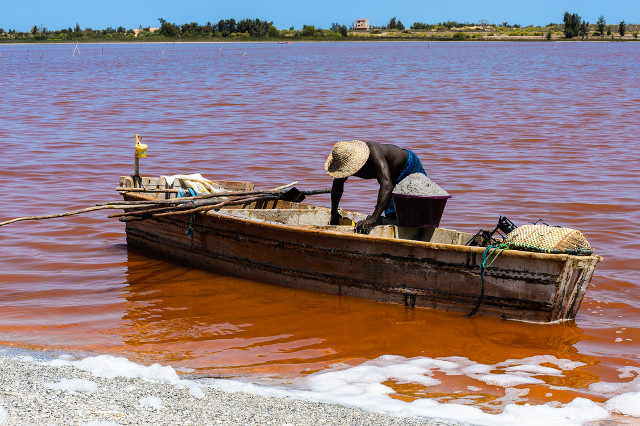 The water in this salt lake often appears bright pink due to the presence of Dunaliella salina algae, making it a great opportunity to whip out the camera for spectacular photos. It’s also a popular spot for swimming or boating (in a pirogue, above) through the other-worldly waters. The lake is currently under consideration to become a UNESCO World Heritage site.

Home to ruins, pelicans, and sea turtles, this national park on an island is a fantastic place to see birds if you can’t make it all the way to Djoudj National Bird Sanctuary. The best time to visit is in February when many of the birds begin their nesting. The park is only 18km south of Saint-Louis so makes for an easy excursion. 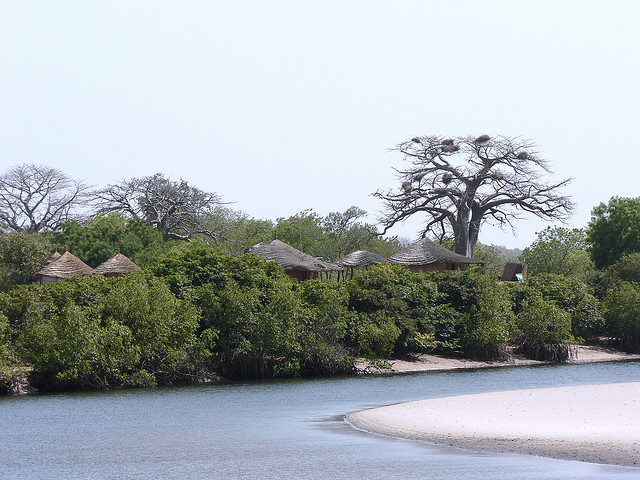 The Sine Saloum Delta is a UNESCO World Heritage site located a few hours south of Dakar and is without a doubt one of the best parks in Senegal. Covering 180,000 hectares, the delta contains hundreds of tributaries, islands, mangrove forests, and dry forest. Dozens of bird species inhabit these wetlands and close to 30 burial grounds have been excavated showing the rich history of human habitation as well. 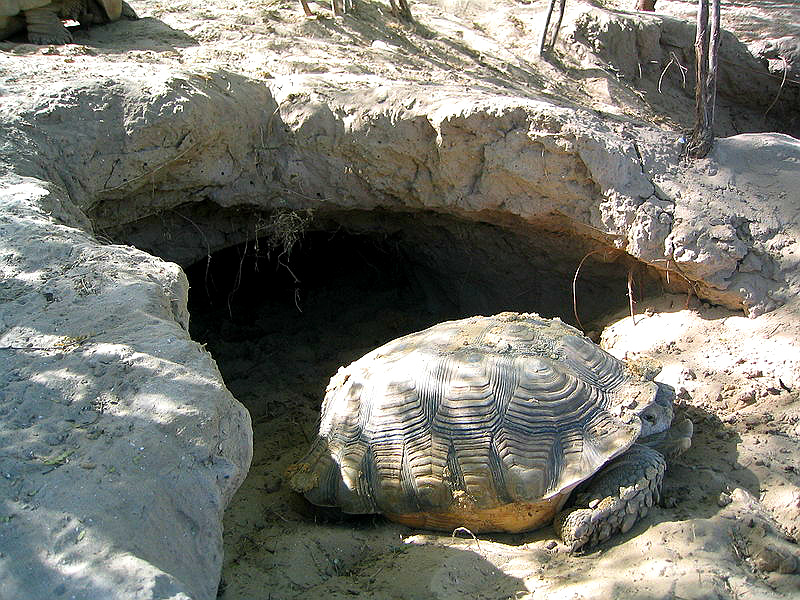 If you’re traveling to St. Louis, you’ll probably want to stop by the Guembel Natural Reserve (Réserve de Faune de Guembeul.) While it’s rather small, it’s still worth a stop and contains a mixture of lagoons, dry woodlands and marsh areas. Inside the area you’ll be able to see monkeys, tortoises and gazelles. The area is also a bird lover’s paradise and over 190 species have been spotted in the area.

This article was originally published on August 19, 2015.