Hammamet is a dreamy little tourist oasis in the heart of North Africa. Situated on Tunisia’s Mediterranean coast, it is one of the most blissful places for those interested in beaches, architecture, and recreation. Here are 15 things to do in Hammamet, Tunisia.

Joining forces with the International Festival of Carthage, this is Tunisia’s biggest annual cultural festival, honoring the best in Arab world art, film, and music. Takes place every July. 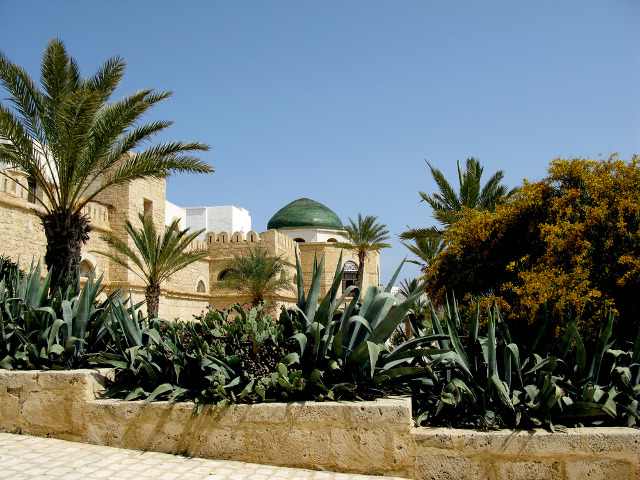 Basically, the city is a garden with buildings working around the flora. Olive groves, lemon and orange trees adorn every street and corner of the city. 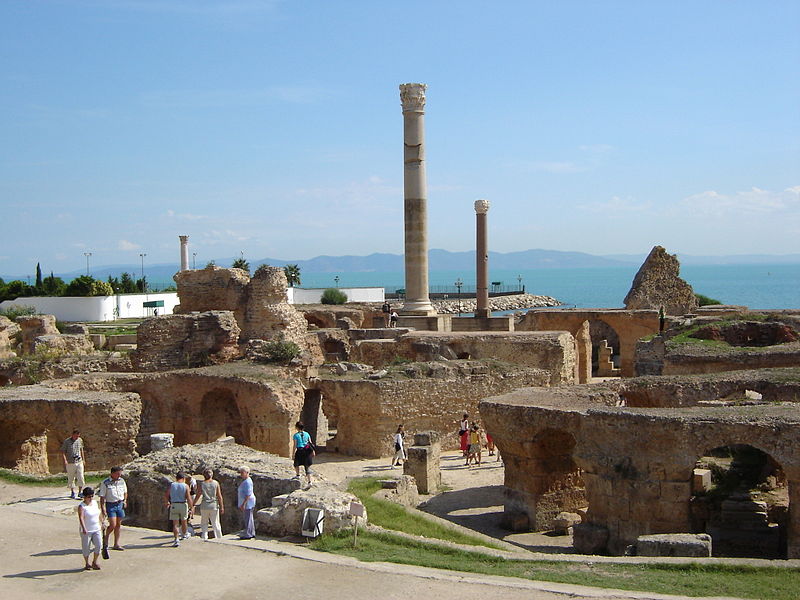 Carthage, Tunis, and Nabeul are just bus rides away from Hammamet, and are part of the greater Mediterranean coast circuit of the entire country. Cities like Tunis (the country’s capital) are more bustling, so centering yourself in Hammamet and venturing out is a wise idea.

Constructed in 889, used as a military barracks for the French during their colonization of the country, and presiding formidably over the sea, one can ascend to the many levels with stunning views of the blue in front. There’s a cafe with fresh-squeezed juice waiting at the top. 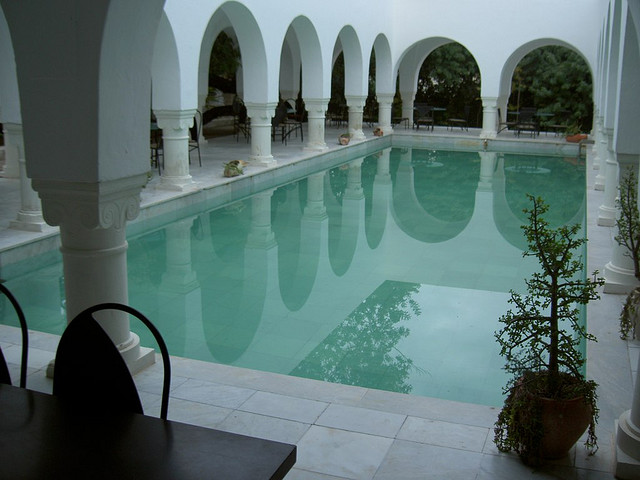 From 1932 to 1962, many of the world’s most notorious, prestigious figures graced the mansion and grounds of Georges Sebastian’s villa, including Winston Churchill and Nazi Germany’s Field Marshall Rommel. Frank Lloyd Wright once said it was the most beautiful house around, and today it is a visitable cultural center.

Situated around olive groves, lush forests, and seven lakes is this 45-hole, 427-acre golf course. Rates and discounts can be researched on the website. 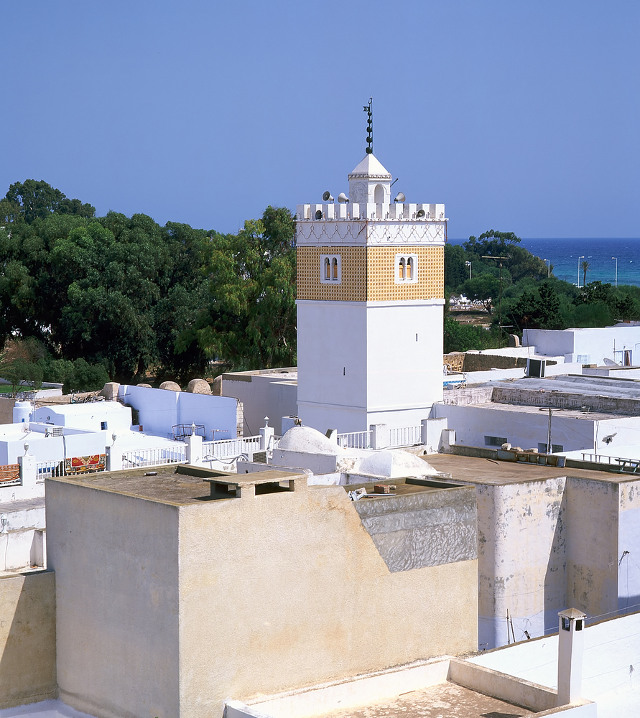 Adjoined with the Sidi Abdel Kader Mosque, The Great Mosque was built in the 15th century and refurbished in the 1970s.

As early as 1 B.C., the first Roman settlements were constructed at this location. Remains of an old amphitheater are barely in place, but artifacts whispering of the great empire are still accessible. 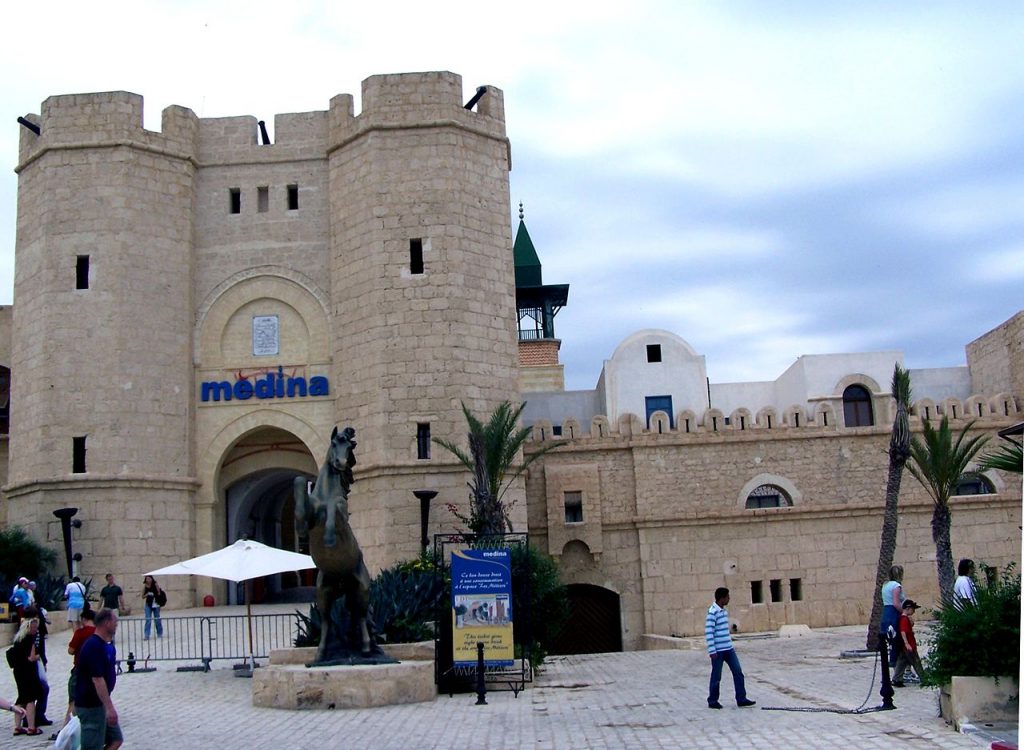 Right south of old Hammamet is this new and modern resort town springing high and fast from the ground. Trees line the promenade, and there are a ubiquity of shops and eateries facing the gorgeous beaches. 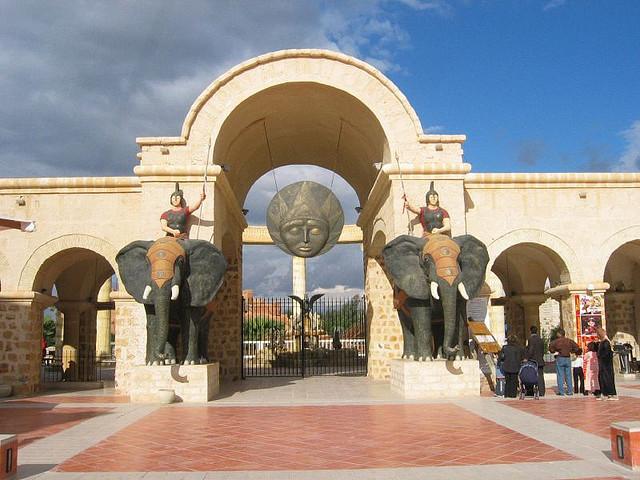 As modern as Tunisia can become, one of Yasmine Hammamet’s main family features is this rollicking theme park. A zoo, water rides, dry rides, overpriced restaurants and shops make for the miniature Disneyland of the Maghreb coast. 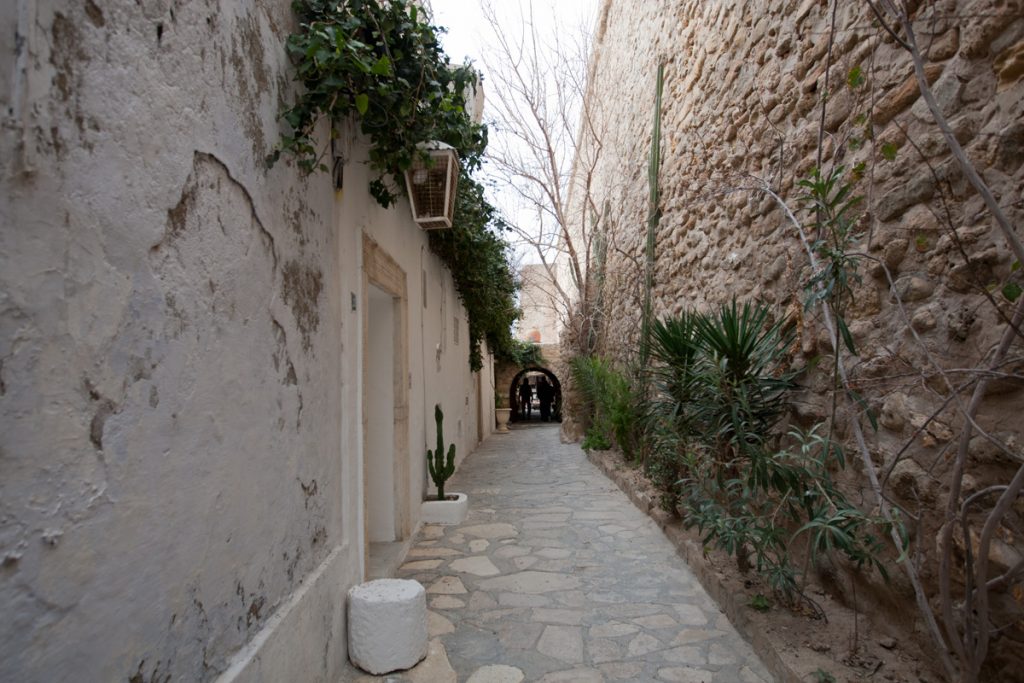 The Old Town is snuggled between these 15th century walls, and this is where you should frequent the most for the true glimpses of historical Tunisia. The old stone and covered alleyways make for a cooler walking experience in the summer. 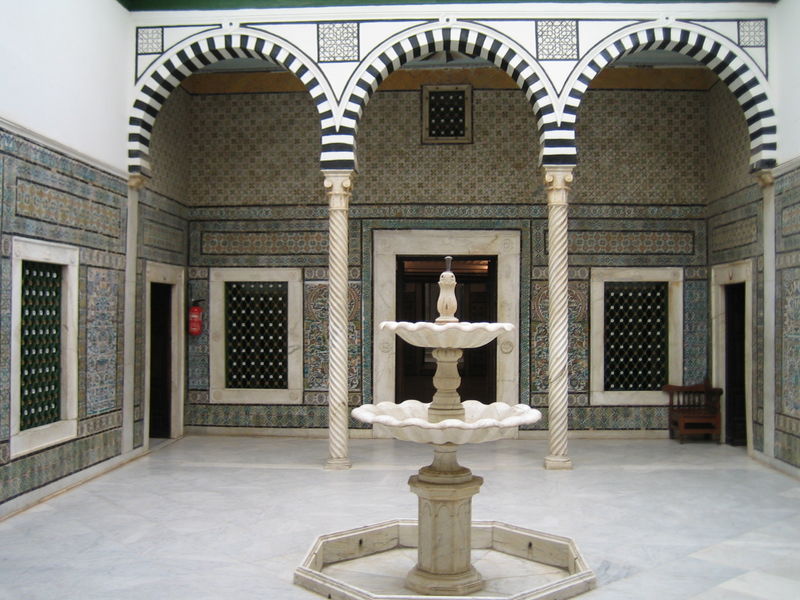 Located right in the old city center, this museum is a walk back into time. North Africa has seen countless cultures pass through its lands, and found artifacts and mosaics are featured at the Bardo as a testament to Islamic, Punic, Roman, and Christian influences on Tunisia.

Just a little outside of Hammamet is Tunisia’s largest museum of Islamic art. A collection of ceramics from Tunisia, Syria, and Egypt dating back to the 9th century is a major feature. 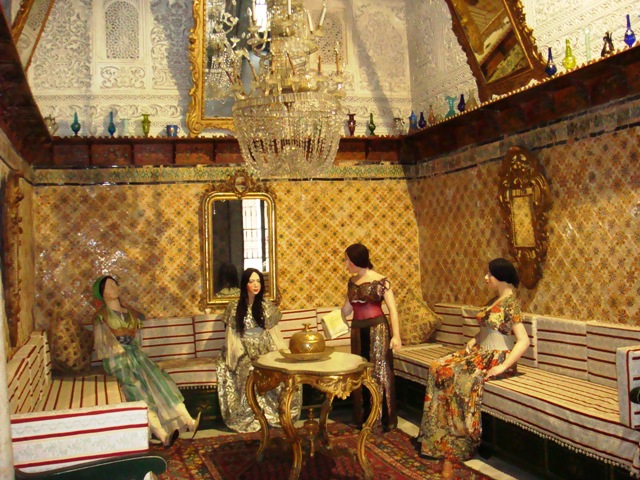 Once an 18th century palace, this museum in the Medina takes the visitor on a journey through Tunisian traditions and customs, both past and present. Each apartment of the palace features displays which signify the movement through life — birth, marriage, death, etc. 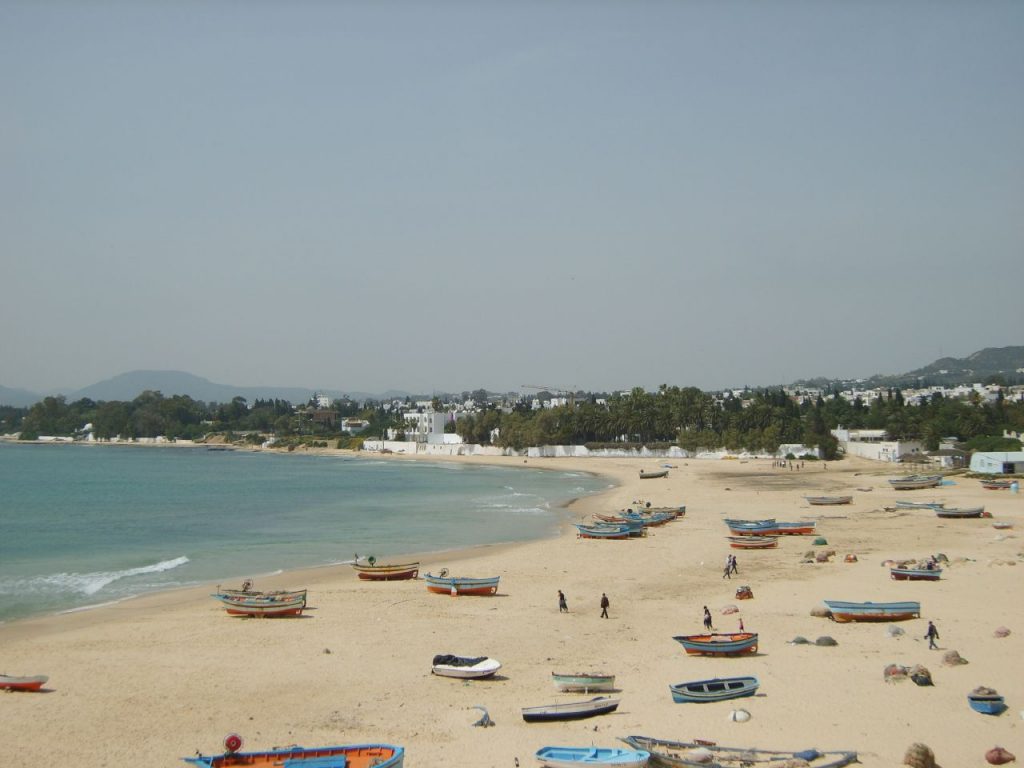 The Beaches of Hammamet

After all the tea, camel rides, and museum browsing comes the sunset on the Gulf of Hammamet and the best stretch of beach in Tunisia. It’s clear why many call Hammamet “North Africa’s Saint Tropez.”

The Most Charming Small Towns of Tunisia

This article was originally published March 11, 2015.