From an international film festival in the busy streets of Marrakech to a marriage festival in the Atlas mountains, Morocco has an event for just about everything. Here are just a few of the amazing Moroccan festivals you should check out. 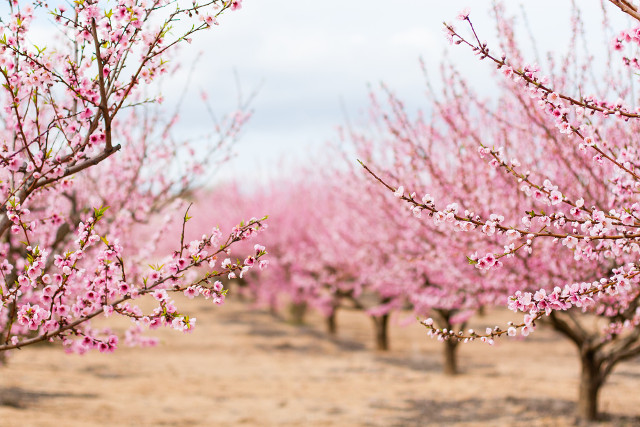 When the winter rains stop in February, the Almond Blossom Festival begins in the Tafraoute Valley of southwest Morocco. The festival is a celebration to encourage a productive harvest, and fills the Kasbah with music, dancing and of course, delicious food.

This arts festival attracts dancers, snake charmers and fire-swallowers from all over Morocco and beyond. The event takes place in the ruins of Badi Palace and Djemma el-Fna, and includes a horse riding spectacle with charging horsemen in traditional clothing. 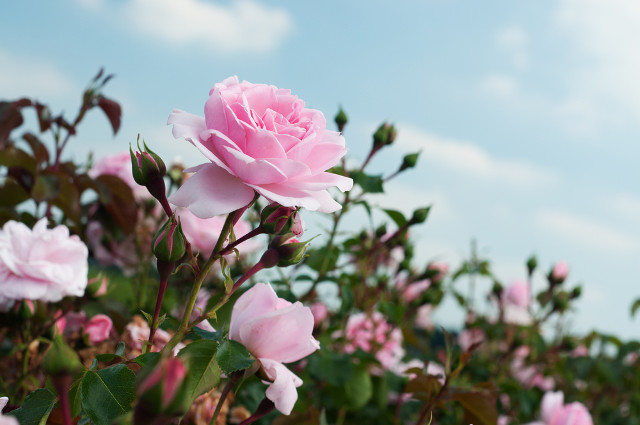 3. The Rose Festival of Kelaa-des-Mgouna

The oasis town of Kelaa-des-Mgouna is home to Morocco’s largest rose distillery and also has a festival to celebrate the adored plants in May at harvest time. During the harvest, the whole town celebrates with festive song and dance. 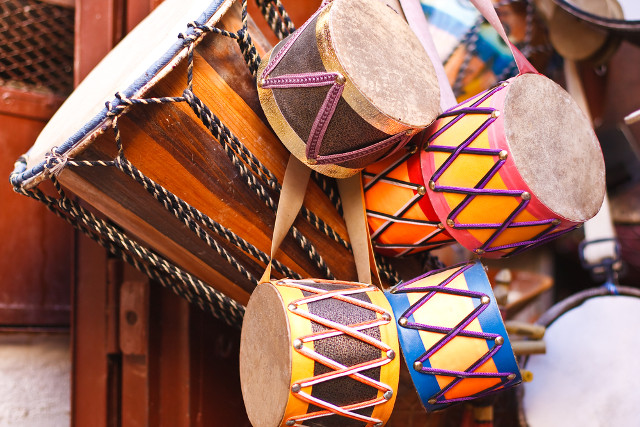 This annual festival allows you to take in spiritual music from around the world (especially the Arab world). There are plenty of chanters and dancers that show off their skills, while musicians, scholars and enthusiasts all converge on the city throughout the week. 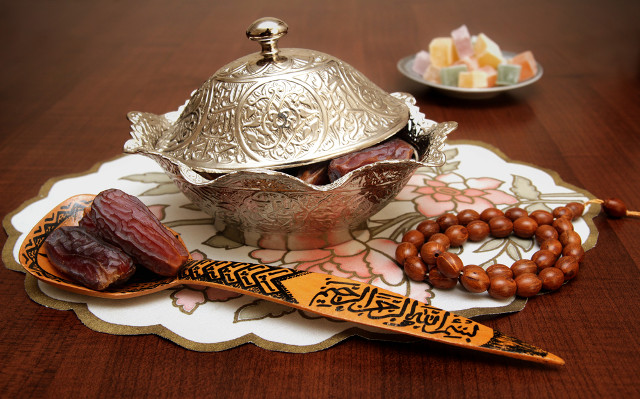 At the end of Ramadan, Muslims from all over Morocco celebrate the end of the fast with a three-day celebration with their family and friends. If you are in the country at this time, expect shops to be closed as its an official government and school holiday. 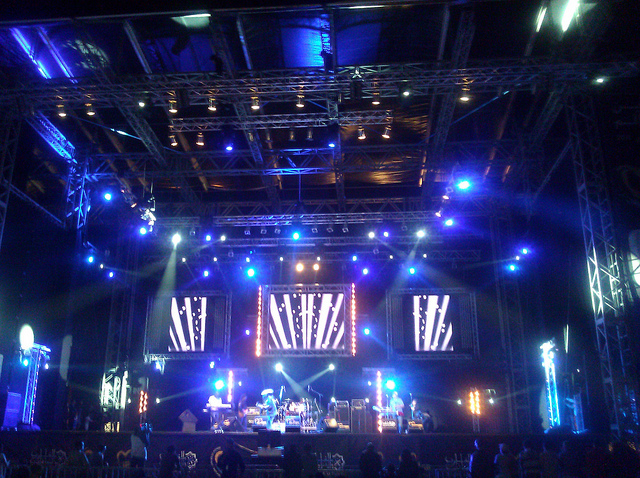 This festival has become super popular and has been known to host great headlining acts from around the world including Justin Timberlake, Elton John, Ne-Yo and Ricky Martin. It’s definitely one of the best ones to checkout in the country if seeing big music stars is your thing.

Held annually in December, this is one of the most anticipated film festivals in the world. Every year, the central square of Marrakech is transformed into an open-air cinema. It’s one of the liveliest times of the year to be in the city, and there’s a good chance you might see a star or two.

Not to be confused with Eid al-Fitr, this event otherwise known as the festival of sacrifice is an important Muslim holiday and celebrated throughout Morocco and North Africa. During the celebration, Muslims remember the trials of Ibrahim (Abraham) and show their faith by slaughtering a sheep or goat. The meat is usually freely given away to others. 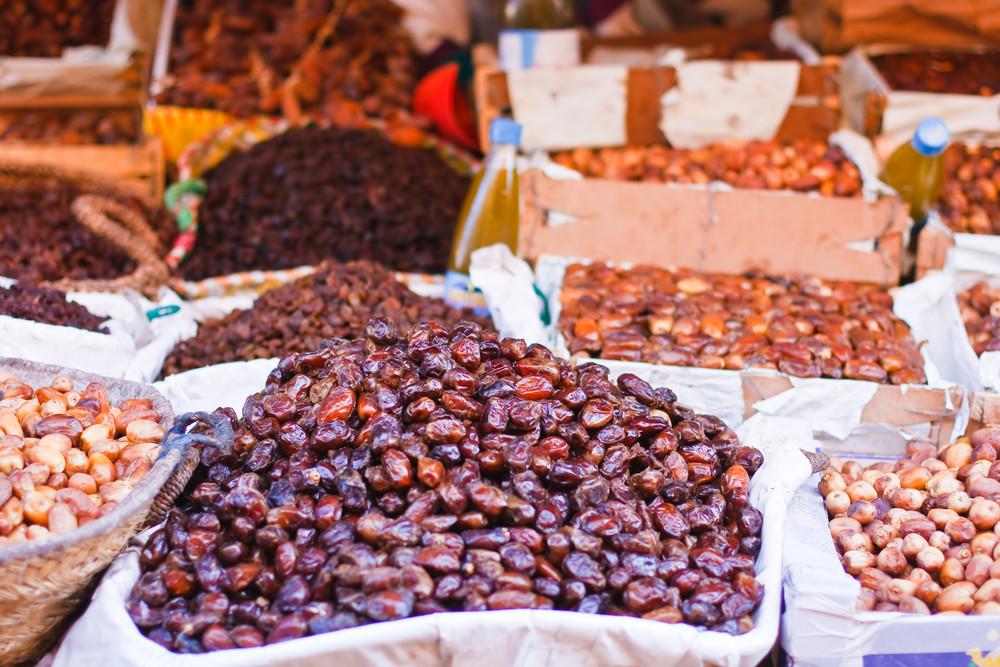 The Erfoud region of Morocco is home to millions of date palms and every year after the harvest, locals come together to celebrate. The three-day Berber festival includes a camel race, traditional dancing, food, and music. 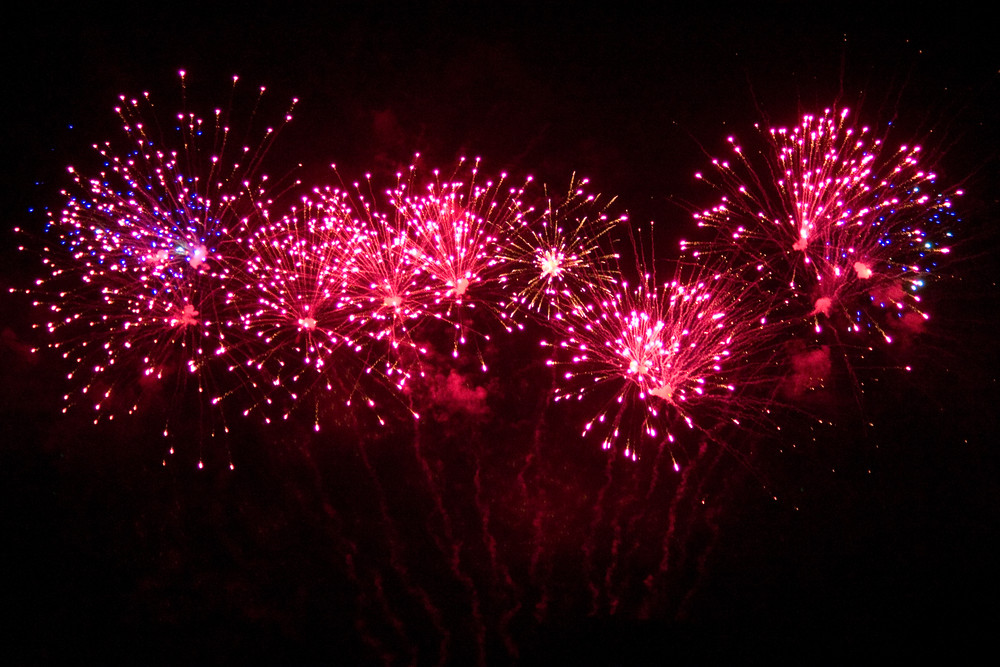 In certain Berber areas of Morocco, New Year’s Eve is celebrated around January 12-15 and is known as Yennayer (based on the Julian calendar). It usually involves typical New Year’s festivities, but of course comes with a Moroccan twist.

Another Berber festival is the Imilchil Marriage Festival held near Marrakech in the Atlas Mountains towards the end of summer. During the festival, dozens of Berber couples will get hitched, celebrate, and dance the night away.

The Tanjazz Festival takes place every year in late May and runs through early June. The event is host to some of the best jazz performers in the world that perform nightly in different venues in town. 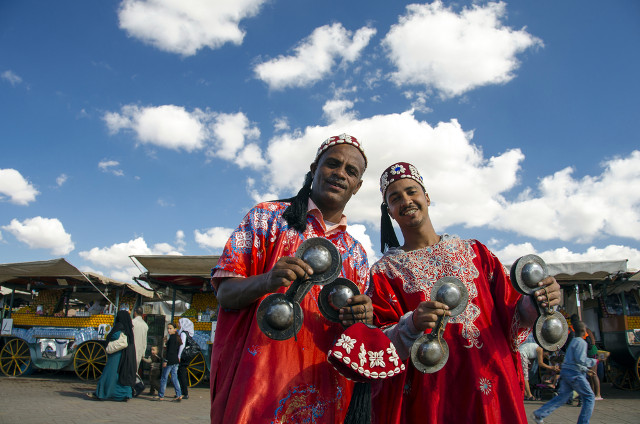 This festival has established itself as one of the premiere African music festivals and is now one of the biggest in the country. The festival focuses on Amazigh culture and features traditional Moroccan musician alongside contemporary international artists. 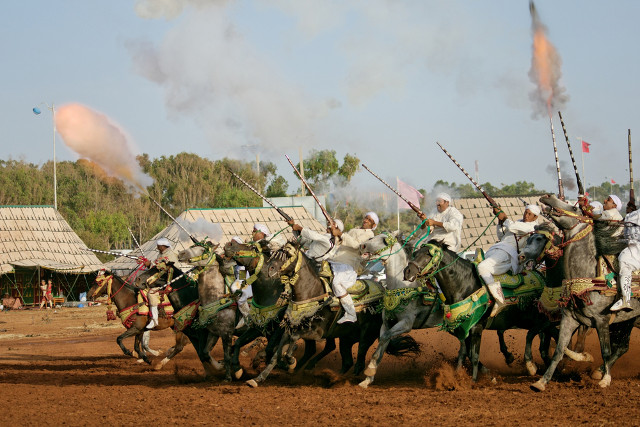 Fantasia consists of a group of horse riders wearing traditional clothes that ride in a straight path and fire a gun into the sky. These performances take place at different times of the year and every region of Morocco has at least one fantasia group, called serba. There are over 1,000 horse riders nationwide.

This acclaimed world music festival is held every year in the coastal town of Essaouira, Morocco. Gnaoua musicians use the pounding beats of drums, hypnotic reed pipes and other instruments to work people into a frenzy.

The Best Art Festivals In Africa

Festivals In Fez You Don’t Want To Miss

This article was originally published January 13, 2015.