We all have that one particularly food that smells bad to most people, but enjoy it to ourselves in secret. Many cultures around the world are the same way, with foods that seem to test the limit of what the nose can stand. While most people have heard of limburger cheese, natto, and durian, there are plenty of foods around the world that make them seem like child’s play. These 10 foul smelling foods might turn most people off, but real foodies will still want to try them. (We also searched the internet far and wide so you can order them straight to your door!)

This Nigerian specialty that reeks of stinky feet and body odor is made from fermented locust beans and is often used in soup to kick it up a notch. It’s also made into pounded brown patties for a snack. The smell is incredibly pungent and only a little bit will go far. Try eating it by itself for an especially potent taste and smell.

If you can’t make it all the way to Nigeria, you can buy it direct here! 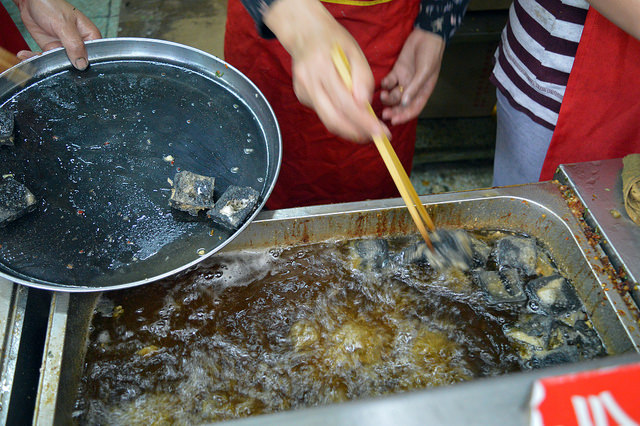 This smelly dish has a warning right in the name, so there should be no surprise about what it’s going to smell like if you eat it. As if the brine of fermented milk used to make it doesn’t make it smelly enough, many people add dried shrimp to it to give it that an extra smelly odor you can smell for blocks. The smell is similar to an ultra strong bleu cheese or rotten garbage and most people say it smells better than the flavor. You’ve been warned.

You can buy some authentic old stinky tofu right here. 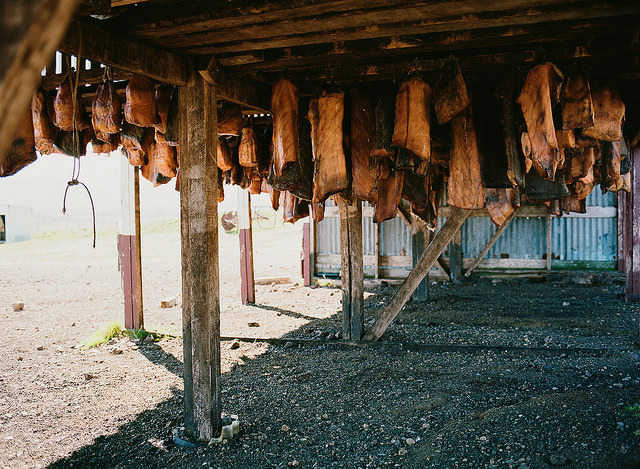 This fermented shark is considered a national dish in Iceland and is normally hung out to dry for almost half a year. The smell has a potent burst of ammonia (imagine a can of tuna mixed with cleaning products), but some people have grown to like it. There are two different varieties, one that’s chewy and red from the belly, and another that’s soft and white from the body. Either way you have it, it’s sure to be terrible.

You can mail order your putrified shark meat right here! 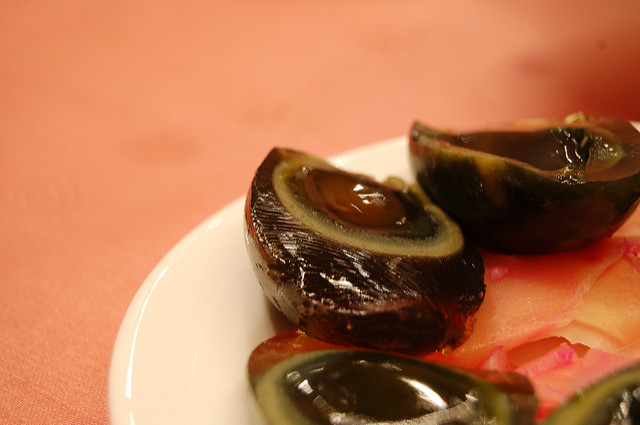 Also known as hundred-year egg or thousand-year egg, this Chinese delicacy is loaded with smelly goodness. If you don’t like the smell of normal eggs, be prepared for a sulfur and ammonia mixture that goes far beyond that over-boiled egg your mom made you.

If you don’t live near a Chinatown, you can have the eggs sent right to your door from here! 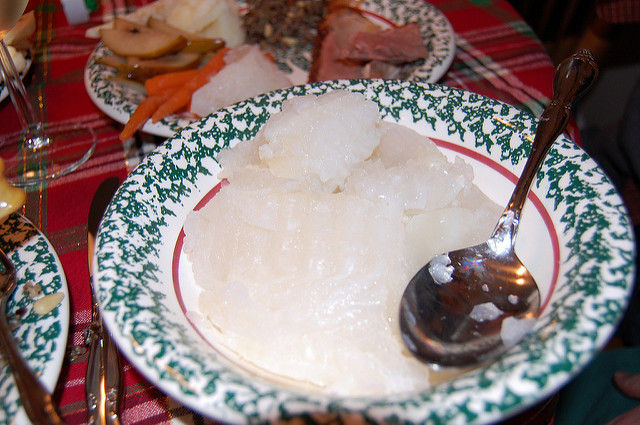 Much like hakarl, this ammonia infused dish has a smell you’re surely to never forget. Lutefisk is usually made with air-dried whitefish and lye, then fermented for a few weeks. For extra odor, try to find some lutefisk made with cod!

You can get some lutefisk direct from the source and chow down on it in no time from here! 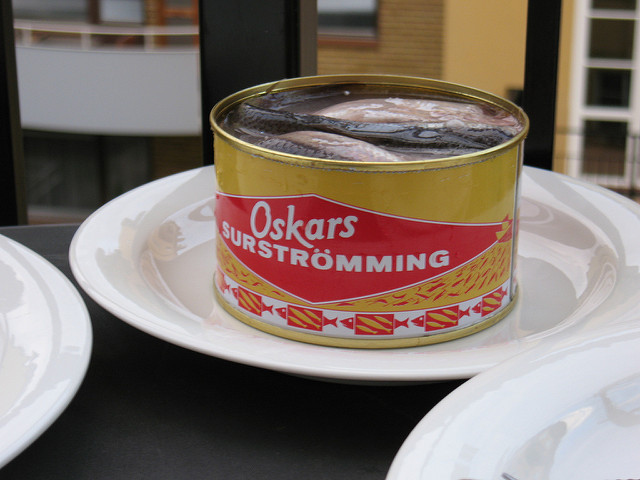 Leave it to the Swedish to create some of the smelliest foods in the world. Surströmming is made from fermented Baltic Sea herring with just enough salt to keep the fish from completely rotting. It’s left to ferment for about six months before being consumed (usually outside because of the strong odor).

It’s pretty hard to get shipped around the world because the cans might explode on an airplane, but if you live in the UK you can have it shipped to you from here. 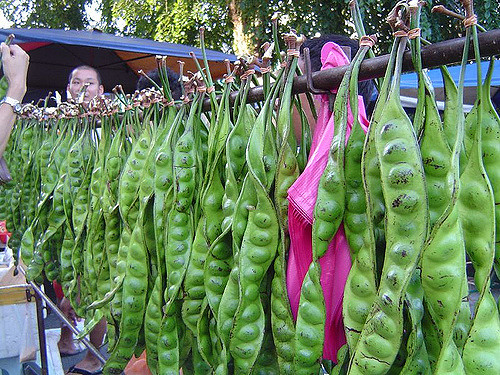 Also known as the stink bean or stinker, this pungent bean has a strange smell that some describe as eating natural gas. It’s popular across southeast Asia, and is often found in stir fry. However, most people who eat it combine it with garlic and shrimp paste for that extra pungent blast to their nostrils. 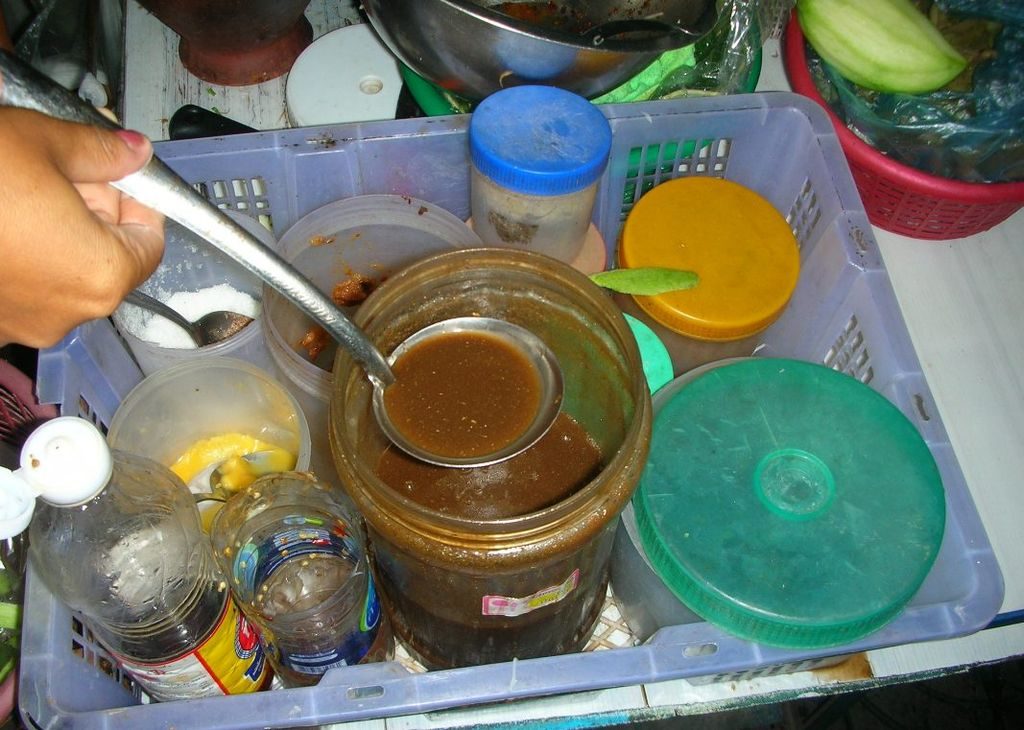 If you thought your typical fish sauce was pungent, wait until you try pla ra. It’s believed that the delicacy was “invented” when a bad batch of improperly salted fish was left unattended. The smell is especially pungent owing to the snakehead fish or catfish that it’s made from — the darker the sauce is, the stronger the smell will be.

You can get this fermented masterpiece delivered to your doorstep from here. 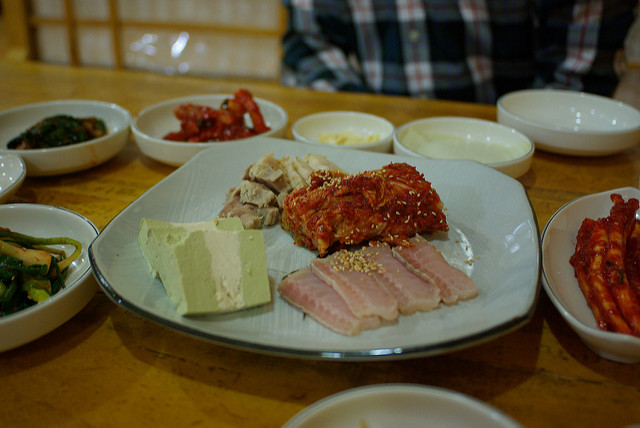 Ahh, rotten fish, nature’s favorite smelly dish. South Korean’s from Jeolla province like to take nature’s gift up a notch by using skate, a type of cartilaginous fish that urinates through its skin. This helps the fermentation process get that special ammonia smell you love so dearly.

While we couldn’t find any to buy online, if you visit South Korea, this restaurant serves it up. 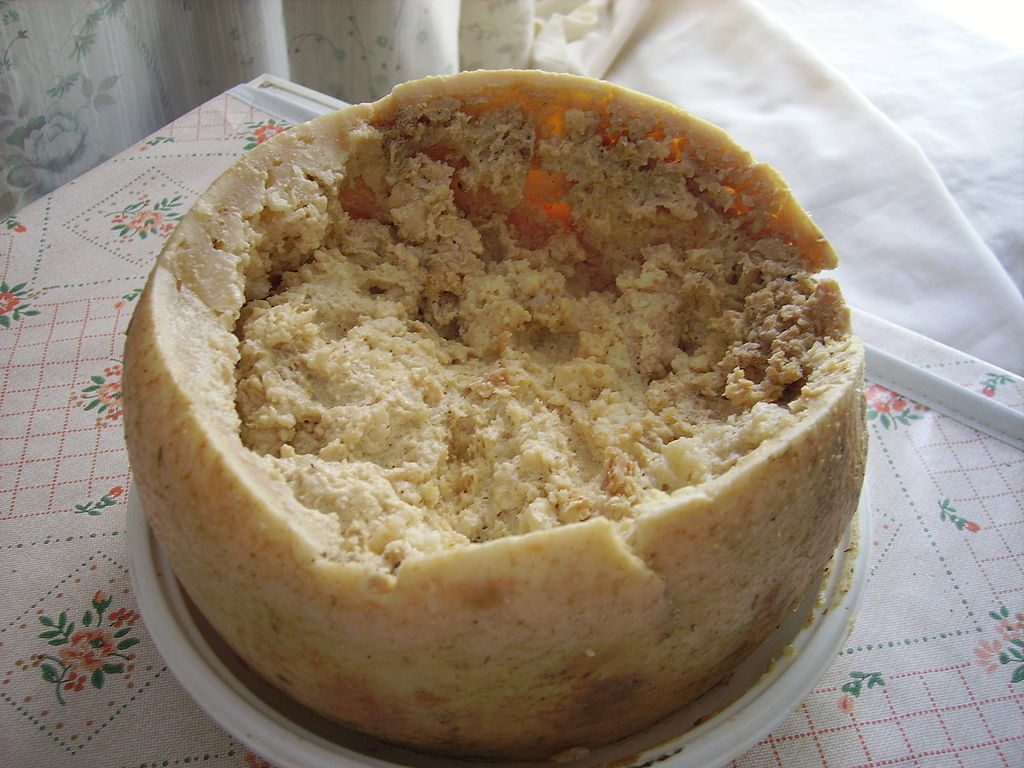 This Sardinian cheese is the stuff of legend and was tried by Andrew Zimmern of Bizarre Foods to immediate disgust. However, if you have a taste for the ammonia aroma of hakarl, you just might like it. It’s made of pecorino cheese that farmers purposely put larvae in to get some extra fermentation. After it’s ready, the cheese is served up on a flatbread with red wine. People eating the cheese have to be careful because the larvae can launch themselves six inches into the air when they are disturbed.

We won’t tell you where to buy it, as it’s illegal.