The cool thing about food tours are that it allows you to experience things the way locals do. But sometimes the food you’re tasting, the way you’re experiencing the tour, or even the location of the tour takes you way out of your comfort zone. Here are a few of the weirdest, but still wonderful, food tours from around the world. 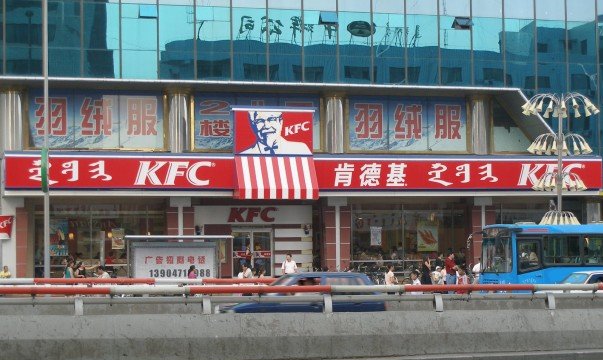 After KFC in China sold expired meat to customers, the brand found that sales dropped as locals started questioning if the meat was safe. KFC responded by offering customers a tour to see how everything is prepared.

This weird, but wonderful tour combines segwaying and wine drinking. Yes, you’ll be gliding through the beautiful winelands of South Africa, while sipping on delicious wines. (Someone should tell them that it doesn’t sound safe). 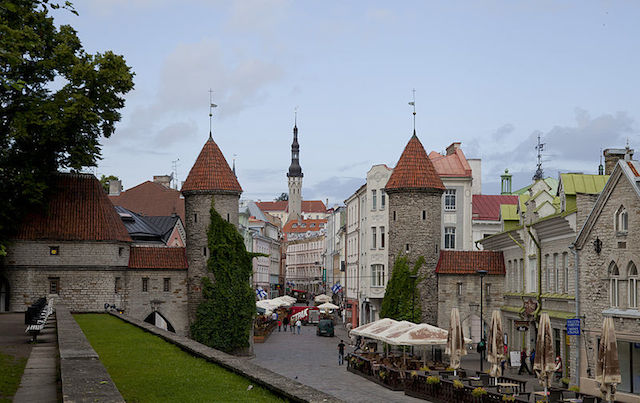 Firstly, who knows where Estonia is? Secondly, what is food sightseeing? Isn’t food meant to be eaten, not just looked at? Anyway, after all your questions have been answered by your tour guide, you can enjoy this culinary experience. 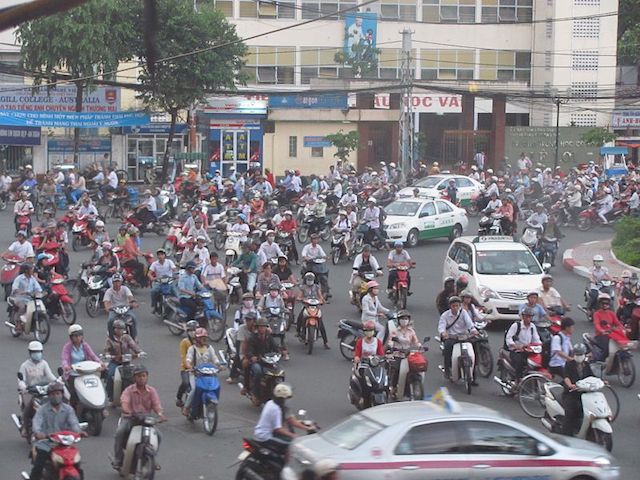 From traditional pho (noodle soup with beef) to frogs legs, you’ll really enjoy the street food of Vietnam’s busiest cities. The weird part: you’ll be zipping through crazy traffic (the lack of road rules is insane) to the next vendor on the back of a motorbike. You better hold on!

If bacon, pork chops and cracklin’ are your favourite part of any meal, then you’ll love this pork-lovers food tour. The five-hour long tour includes everything from visiting the best meat, watching a butcher break down half a pig and of course, eating it. Oink oink! 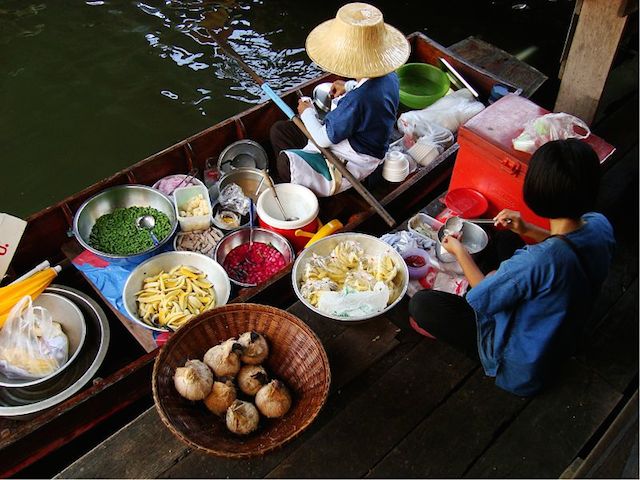 Imagine floating down a river in a tiny boat, pulling up to other tiny boats and buying food from them. That’s exactly what this food tour is all about. You’ll be taken to a floating market where Thai people actually cook food on these boats. It’s more extraordinary than weird. 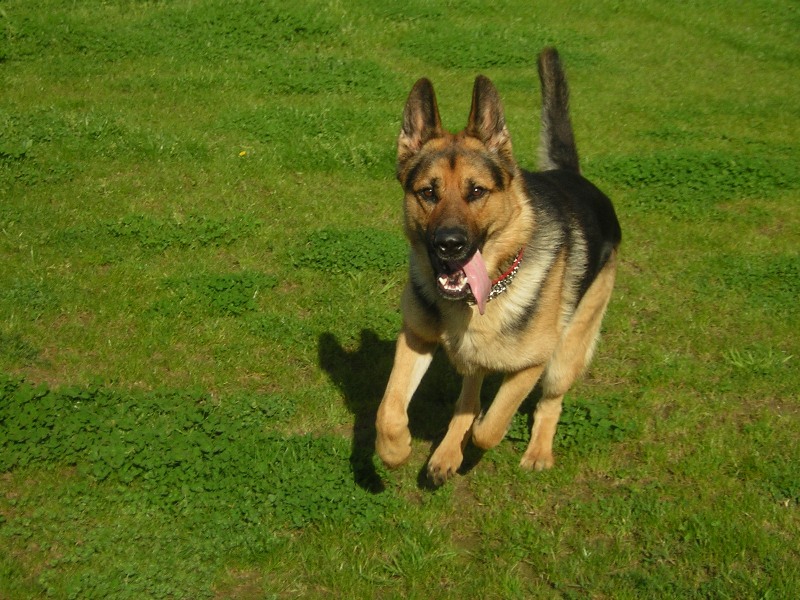 Strange, but true, your dogs can now enjoy a food tour with you. The tour starts at a dog shelter before heading to the best places for baked goods (for human and dogs), gourmet hot dogs and chili dogs. 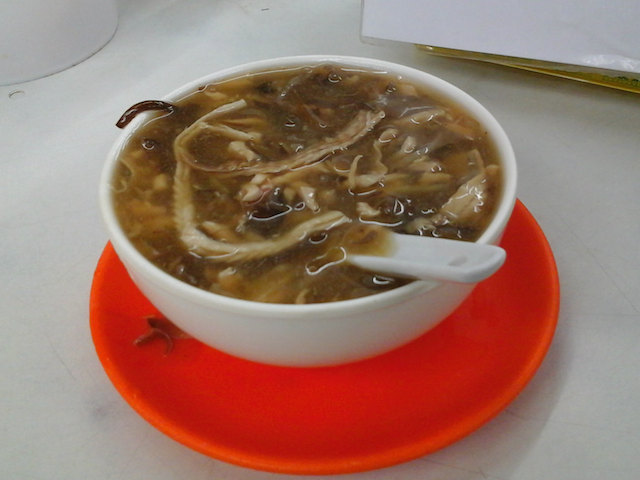 Just outside of Hanoi, you’ll be able to experience the Vietnamese delicacy of snake. You heard me, I said snake. Most restaurants in the area serve grass snakes and cobras which are sometimes still alive. You can choose how you want your snake prepared. It even comes in soup. 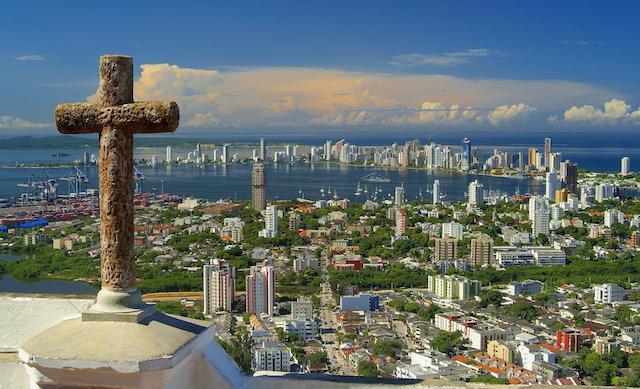 This is a six -hour tour around Cartagena where you’ll go into the bush and eat as the locals do, and eat whatever the locals east. Here’s a hint, they eat anything that moves. Don’t worry, if you’re not feeling good after the meal there is a witch doctor at hand to help. 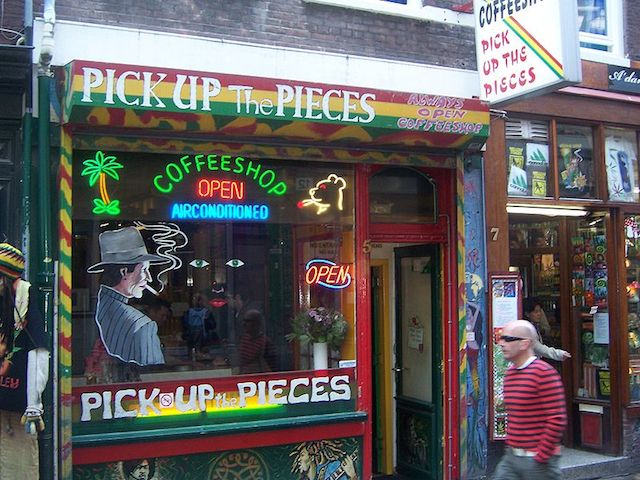 And by coffee shops we mean smokey, dark rooms filled  with very chilled out people. You’ll sure be hungry after heading into any of these coffee shop for “a cup of coffee.”

Yes, we said Iceland! If it’s not -50 degrees outside, you can enjoy a stroll along the city sidewalks enjoying some of Iceland’s most authentic food (penguin? whale?) with your own private guide. 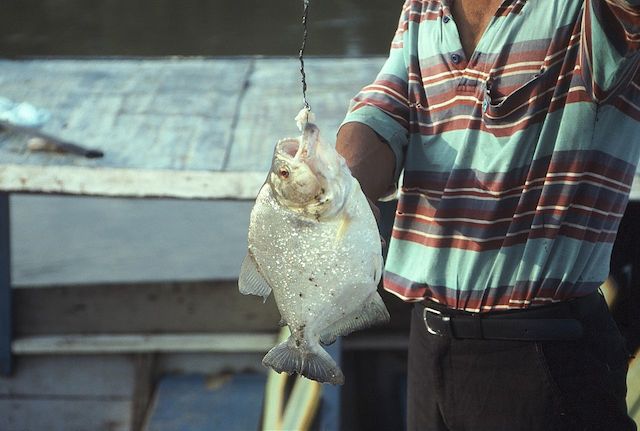 You’ll only really get the tour (informational bit) of this food tour once you catch what you want to eat (or whatever decides to bite your hook). You’ll learn about whatever you catch and get to cook it too. Eh, sounds like too much work for me. 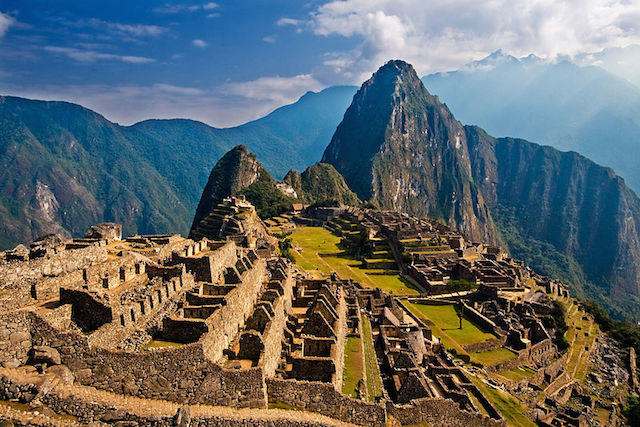 Who would have thought that Japanese-Peruvian fusion food would work. Well, it does. This amazing tour will give a back-story of the Japanese immigrants and how they influenced our Peruvian food. You might even try some alpaca while you’re there. 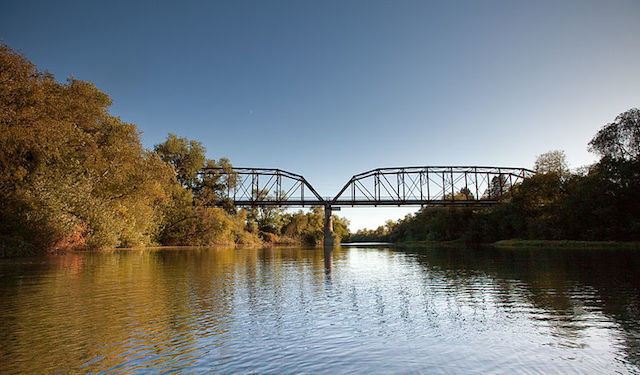 14. Farm To Table Tour in Healdsburg

To most common folk this would seem slightly weird. Who wants to know where their food comes from anyway? Well foodies do. So  pipe down and let them enjoy their six stops on this culinary adventure. 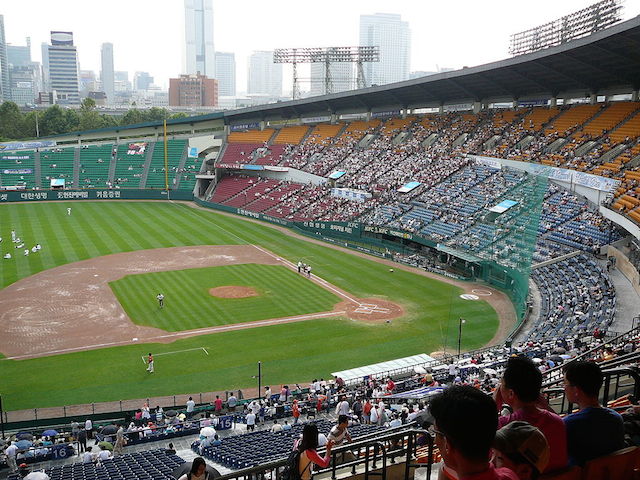 15. “Take Me Out To The Ball Game” Tour in South Korea

South Koreans love baseball and this six-hour food tour combines their love of food with their of baseball. Do it as the Koreans do and enjoy a BBQ and a beer before heading to the game as part of the tour.