While Mali isn’t one of the leading African economies these days, it was once one of the largest, richest and most powerful empires in Africa. The Mali Empire lasted for centuries and had an everlasting effect on west Africa and beyond. There are also several remnants of the empire that you can still visit. From the gold trade, to its famous leaders, to its enormous army, here are 10 things you didn’t know about the ancient Mali Empire.

It was founded by the Lion King

No, we’re not talking about Simba. King Mansa Sundiata Keita was nicknamed the lion king and founded the Mali Empire back in 1210. The capital was established at Niani near the current border of Guinea. Afterwards, he quickly took over surrounding lands to expand the empire. Keita died around 1255 but there isn’t much known about his death.

There are few written accounts

For such a prolific empire, it’s unfortunate that there are few written accounts of its greatness. Most of the written accounts that do exist came from Arab scholars who traveled through the region. In lieu of written accounts, most of the stories from the locals were passed down through oral histories, songs and poems. Until this day, ‘griots’ still tell stories of the ancient history in the area. 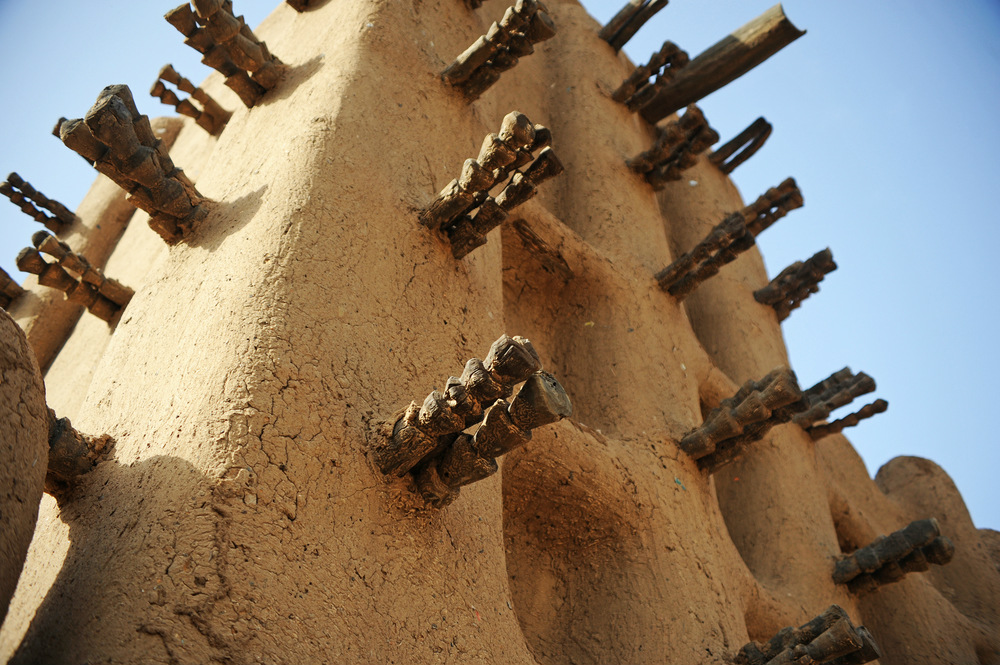 The architecture took a new turn

Architects in the Mali Empire combined styles of the Sahel region and Middle East together, particularly after Emperor Musa’s pilgrimage to Mecca. There were several royal palaces built during the time, many of which are still standing and used mud bricks, log beams and plaster to remain standing. The most famous work of architecture from the time period is the Great Mosque of Djenné, now a UNESCO World Heritage Site. The mosque was rebuilt in 1907 and can still be visited in Djenné. However, if you aren’t a Muslim, you can’t go inside.

It had one of the richest leaders in history

The richest and most famous of all the leaders of the Mali Empire was Mansa Musa. It is thought by some that Mansa Musa could have been the wealthiest person in history. According to stories, he took 60,000 people on a pilgrimage to Mecca in 1324 along with camels loaded down with gold.

It was much bigger than the current country

The Mali Empire was much larger than the current borders of the country. The empire extended into modern-day Burkina Faso, Nigeria, Gambia, Guinea-Bissau, Guinea, Ghana, Ivory Coast and Mauritania. It’s estimated that it covered over 430,000 square miles, which is quite a bit bigger than France or Texas.

It was also the largest for the longest time

Of all the west African empires that have come and gone such as the Ashanti, Kong, Oyo, Benin and Ghana empires, the Mali Empire was the biggest one of them all for the longest period of time. Even though the empire reached it’s peak in the middle of the 14th century, there’s never been an empire as big for so long since then either. The Mali Empire separated itself into many small provinces in order to achieve the vast area of control. 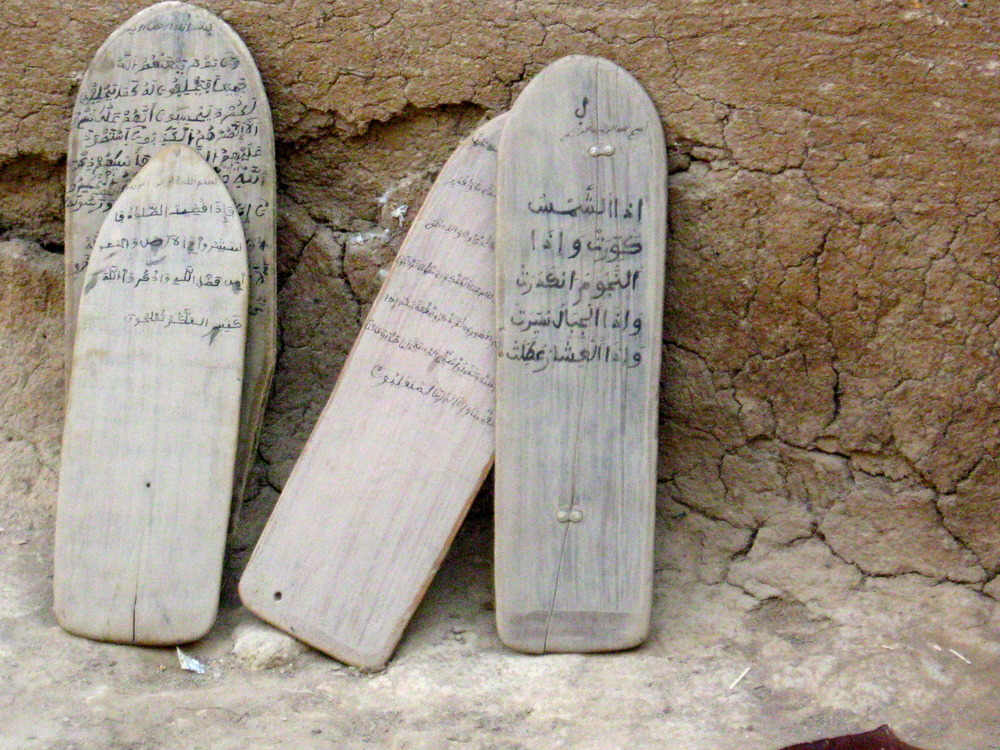 Most of the kings of the Mali Empire eventually converted to Islam, with their people subsequently practicing as well. However, unlike many empires, they didn’t make their subjects convert, and the version of Islam that they practiced was combined with the local traditions of the villages. You can still see many relics in cities like Bamako, Djenné and Timbuktu. 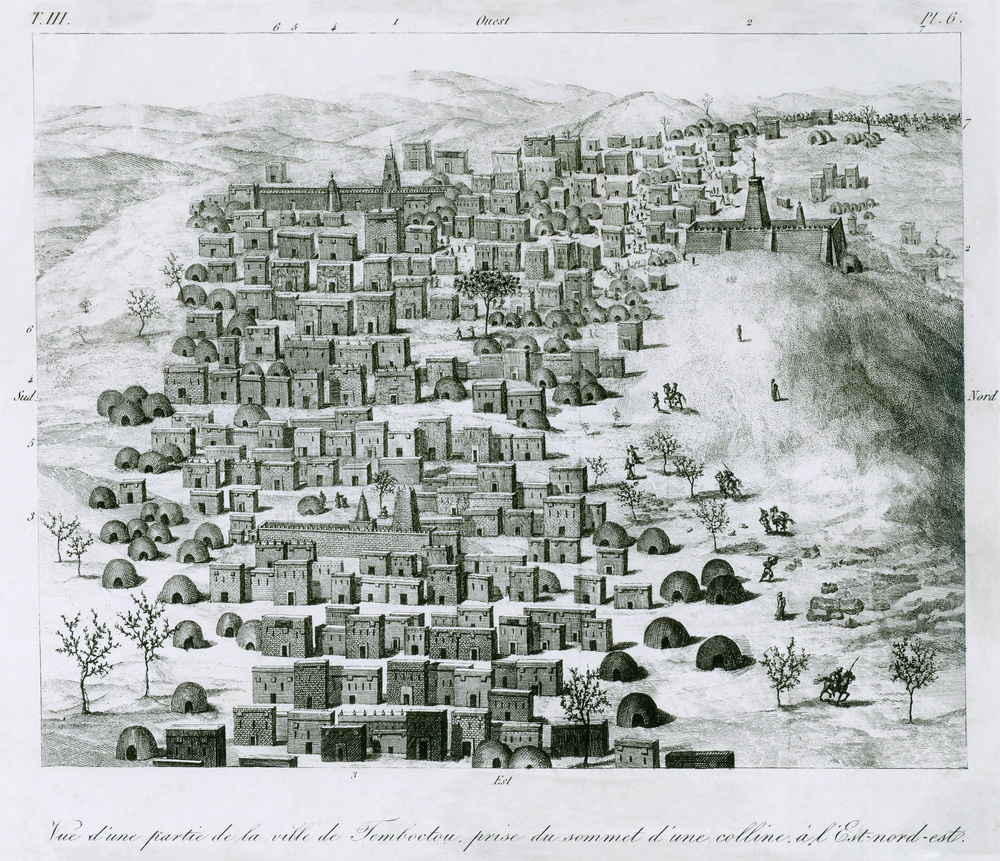 It was home to Timbuktu

Timbuktu isn’t a made up city from a fairy tale, it’s a real place that grew tremendously during the Mali Empire. Under the empire, Timbuktu flourished as a trading outpost, along with attracting many Islamic scholars and poets to the area. Some of the greatest sites of the city went up during this time. 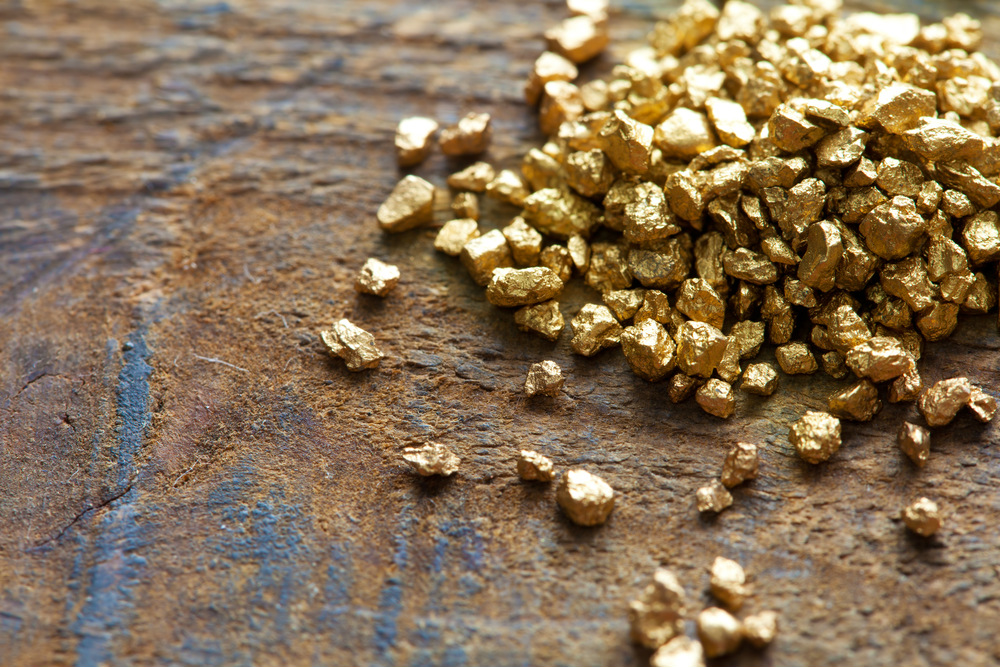 Its most important industry was gold

People in the ancient world liked the bling. The Mali Empire, (Timbuktu in particular), was a huge trading center for the gold industry. Camel caravans would come to the area before leaving across the trans-Saharan trade routes. The empire had so much gold that it caused the market to crash for a period of time when Mansa Musa brought almost a ton of gold to Cairo.

The army was massive

During the height of the Mali Empire, the army numbered around 100,000 men and 10,00 cavalry, making it one of the largest in the world at the time. The empire used this army to gain new lands and rule over 400 cities in the area.

10 Things You Didn’t Know About The Oromo People