The Oromo people of East Africa are one of the largest ethnic groups in the region, and live mostly in an area of Ethiopia called Oromia, and neighboring Kenya. Their culture, which has developed over thousands of years, is one of the more intriguing in Africa. Here’s a glimpse into the fascinating history, language and customs of the Oromo people. 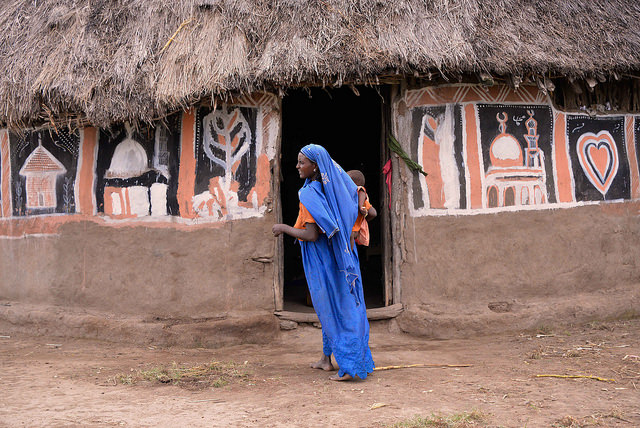 Older Abyssinian courts decided that the Oromo people migrated from Asia in the 16th century and spread through East Africa after entering at Mombasa. However, this rationale was mainly used to justify illegal land grabs by the rulers of the time. Modern anthropologists believe the Oromo people have lived around the Horn of Africa for thousands of years, a conclusion evidenced by their culture and language, as well as their physical features. 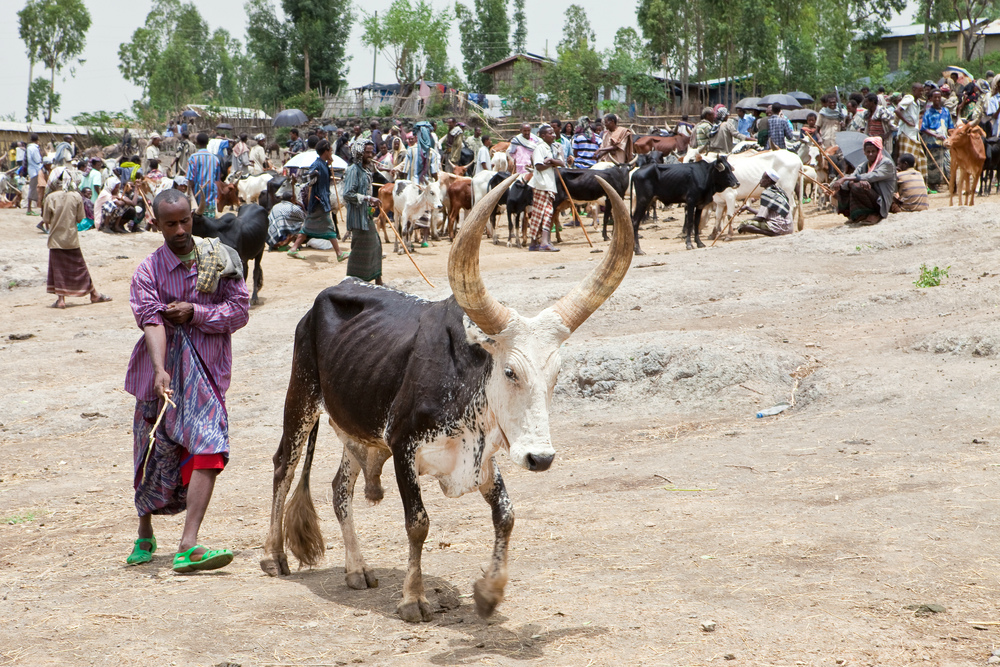 Most of them are farmers

Unlike other ethnic groups in East Africa, most Oromo people haven’t taken to the cities. Instead, around 90% of them still maintain their lives with farming. A small percentage are nomads and move from place to place tending to their animals. 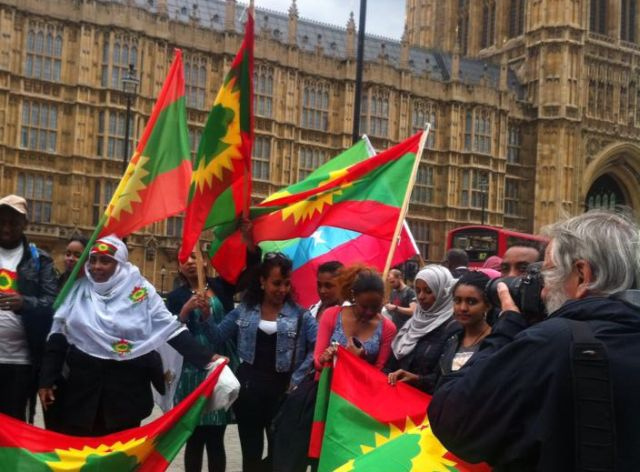 They are undergoing resettlement

Unfortunately, the Oromo are in conflict with the ruling Amhara people (ethnic clashes have occurred) and many have left the country. Some Oromo have fled to places like London and Washington, DC to escape internal ethnic conflict.

They have intricate marriage arrangements

Oromo marriage arrangements begin long before the actual wedding day. It starts with a courtship system that takes place over time at various community events. Families mediate between the two people who want to wed, and special clothing is worn at the meetings. A traditional stick is often left at the potential bride’s house in order to symbolize that the courting process has begun. 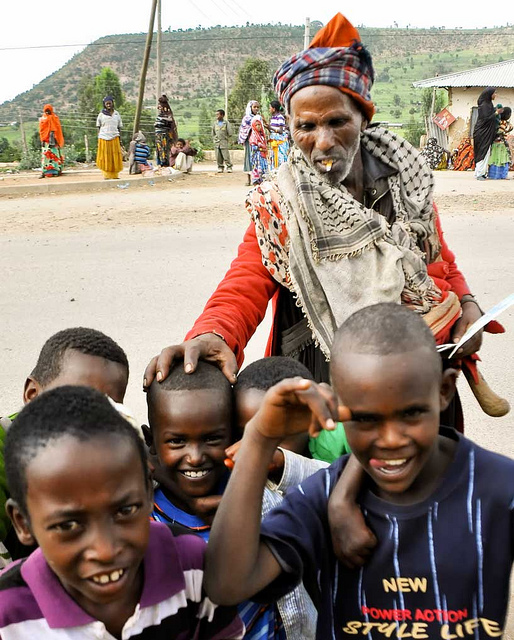 They are the largest ethnic group in Ethiopia

The Oromo are is the largest ethnic group in Ethiopia, accounting for over 25 million people as of the 2007 census. This far outstrips the numbers in other ethnic groups in the country, such as the Afar, Gamo and even the Amhara. Even though they account for the biggest chunk of the population, they don’t have much political power in Ethiopia. 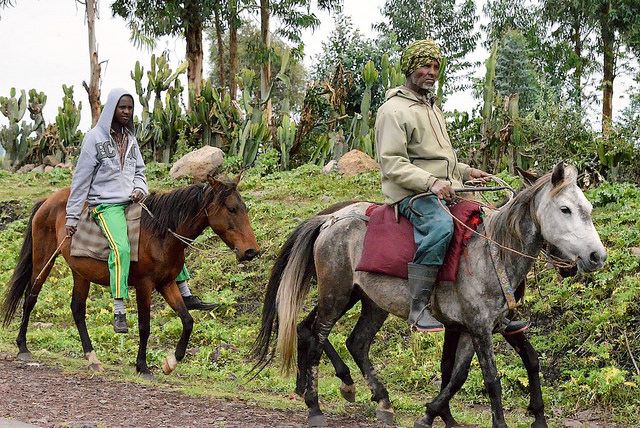 There are two major subgroups

The two major subgroups of the Oromo people are the Borana and the Barentu. The Borana primarily live in northern Kenya, while the Barentu people mostly live in the Oromia region of Ethiopia. It is the Borana group which is known for being nomadic pastoralists.

The Oromo language was once banned

For many decades, the Oromo language of Oromiffa was banned in Ethiopia. It was forbidden to teach it in school or speak it in the public sphere. In 1991 the language was allowed again and is now used in many forms. Many refugees from Ethiopia still speak the language as a matter of pride. 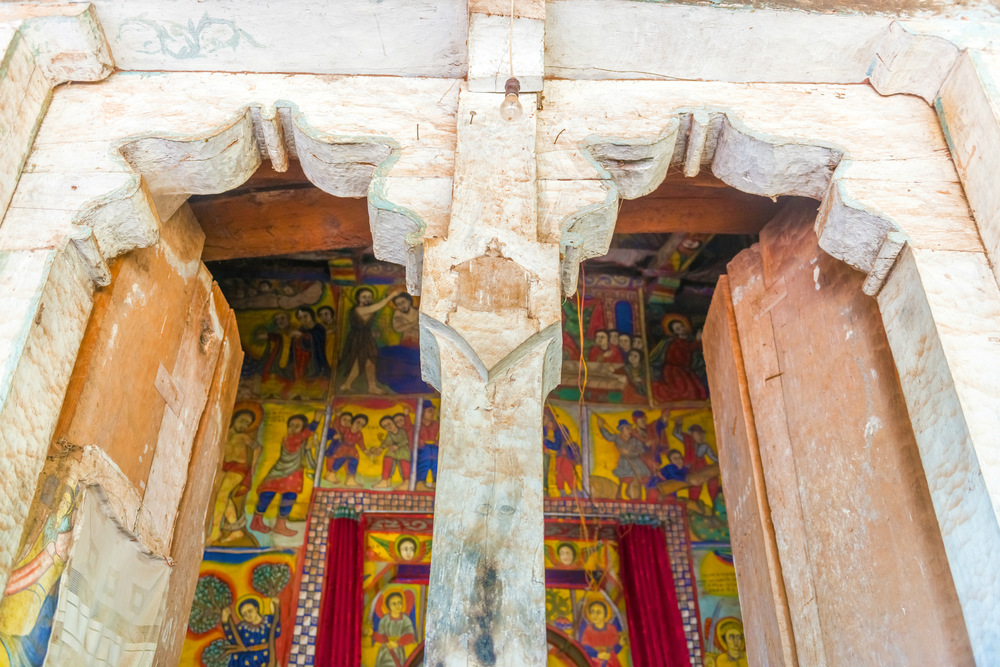 Most of the Oromo people, like others in the region, are Christians or Muslims, but some still follow the traditional religion of the Oromo and Cushitic groups. Their god, Waaq, is considered the supreme being. Only about 3% or Oromo follow this ancient religion. 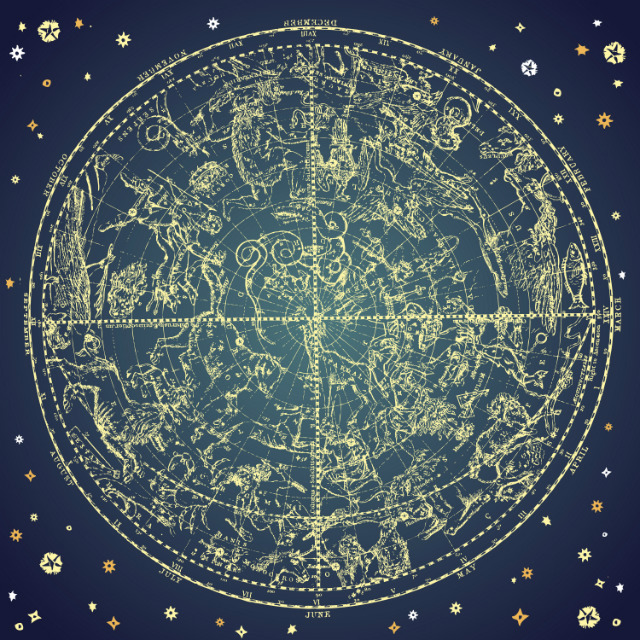 They have their own calendar

The Oromo calendar is quite different than the Roman calendar and is based on the observation of seven or eight stars, which leads to just 30 days in a month and 12 months in the year. The Oromo calendar was developed around 300 BC and has no weeks, instead it has a different name for each day of the month.

They had one of the strongest militaries

Between the 12th and 19th centuries, the Oromo had one of the strongest militaries in the Horn of Africa. The military was well organized because of a strong political and social structure called Gada, which helped ensure power sharing and order among the people.