Nigeria doesn’t have the best reputation as a tourism destination due to the sometimes unsavory news coming out of the country, along with a general unawareness of what there is to do there. This is a shame though, because the country has much to offer. Though it’s not packed with traditional tourism standbys like safari parks, golf courses and swank beach resorts, Nigeria is blessed with cultural and historical landmarks, urban diversions, and stunning wilderness. Both nature seekers and culture lovers can find something to occupy their time.

As the most populous country in Africa, most of Nigeria’s cities are teeming with people and traffic, so don’t be surprised if you end up stuck in it. Of the estimated one billion people that live in sub-Saharan Africa, 168 million of them are in Nigeria. The country also has the largest economy in Africa, which is why business travelers comprise a large proportion of the tourism market.

The main cities may seem intimidating to newbies, but they are well worth exploring. There’s chaotic, pricey, cosmopolitan Lagos, the beating heart of the country; quiet, business-like Abuja, the seat of government and not much else; and festive, tourist-friendly Calabar, home to the annual carnival and gateway to Cross River. Each has its own unique style of accommodation,  cuisine, shopping and nightlife.

Outside the main population centers are Nigeria’s many natural attractions and parks, which are rarely highlighted in travel magazines. Wildlife lovers will love Yankari National Park, while those looking for something more serene will enjoy Owu Falls, the highest waterfall in West Africa. And Cross River National Park is perhaps one of the greatest — yet least-known — parks in all of Africa, and is home to rare gorillas and gorgeous butterflies.

History lovers will also find plenty to occupy them throughout Nigeria. Some of the top places to learn about the indigenous and colonial history of the country include the Slave History Museum in Calabar, the Nigerian National Museum in Lagos, the Badagry Heritage Museum in Badagry, the House Of Mary Slessor in Calabar, and the Osun Sacred Grove in Osogbo.

SAFETY: As a developing country, Nigeria still has issues with corruption, pickpocketing and bribery. Travelers should expect to see police checkpoints throughout the country, where bribes are often solicited (and should be paid, to avoid being detained). Avoid traveling by car at night. Don’t carry around excessive amounts of currency or show it openly. Avoid carrying expensive equipment such as a camera around your neck or any flashy jewelry, as petty theft is common, especially in the big cities. Always ask before taking photographs, as many government buildings are off limits for cameras, and many people don’t like having their picture taken. 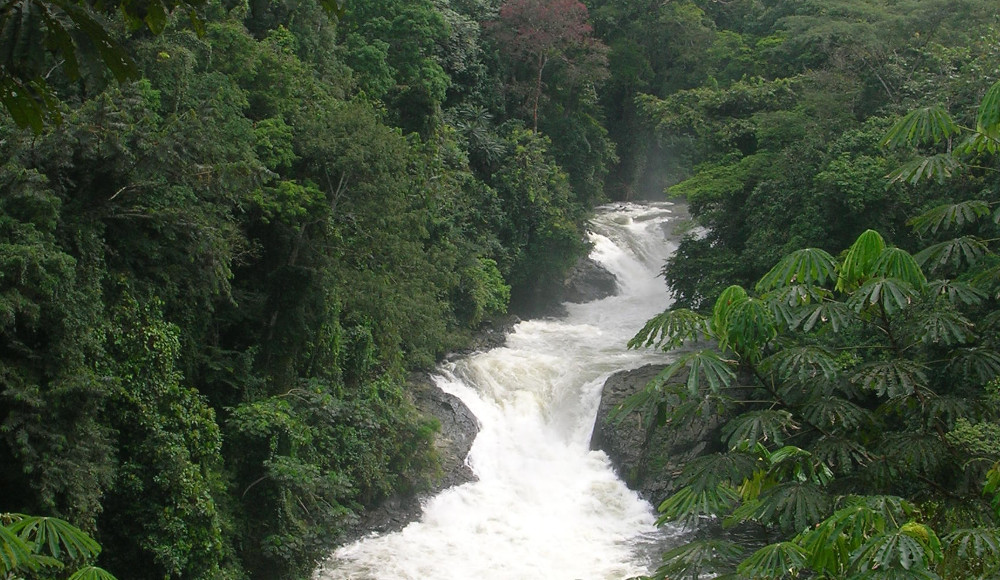 No trip to Cross River state is complete without experiencing some of the last remaining wilderness and rainforest in Nigeria, from which the area derives its nickname: “the nation’s paradise.“  …