As one of the largest countries in west Africa, Ghana gets its fair share of tourists and business travelers. But despite its growing popularity as a travel destination, there are still a fair few who’ve never visited, and may not be aware of its distinct customs and culture. If you’re planning your first trip to Ghana, don’t be caught off guard! Here are some things to be aware of that will help smooth your visit. 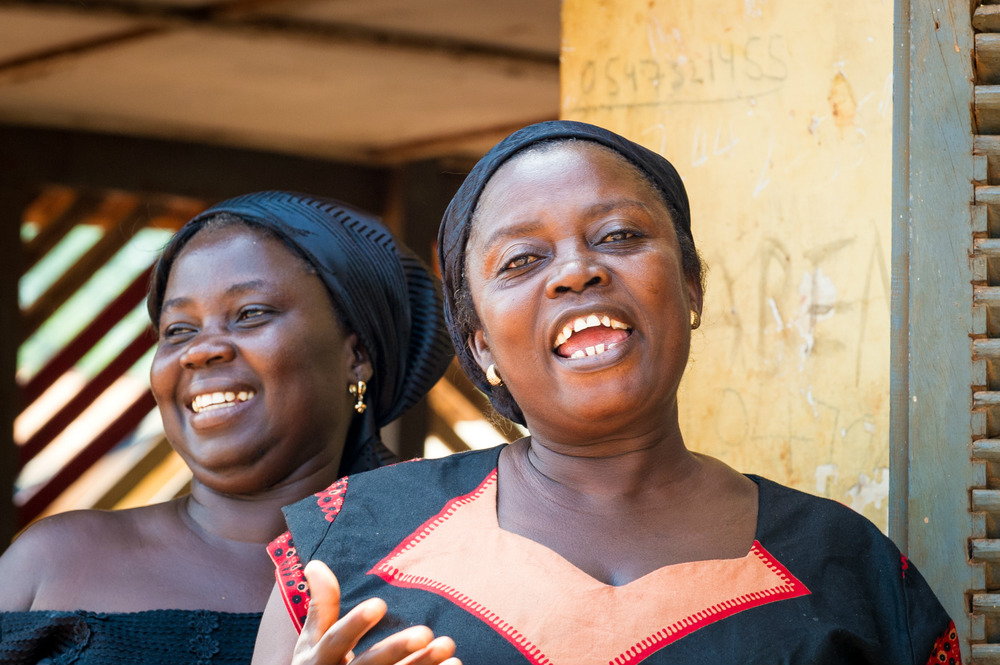 Yes, many foreigners arrive in Ghana and are surprised to see everybody speaking English. It shouldn’t come as a surprise though, given Ghana used to be a British colony. Most folks expect Ghanaians to speak only local tribal languages (which many do), but most people in Ghana also speak English just fine! 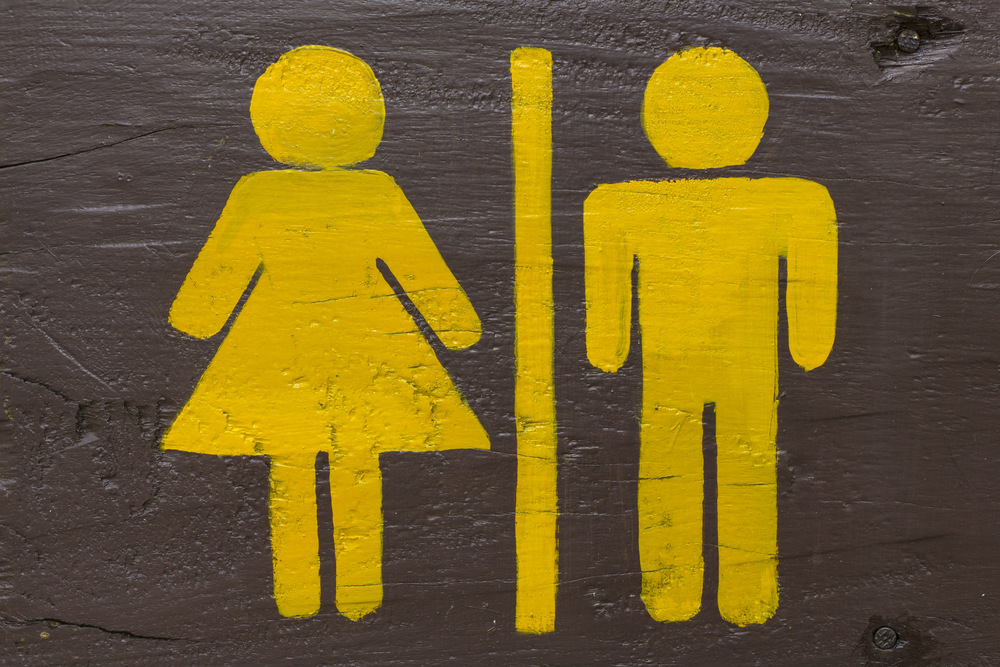 Some people pee on the streets

Tourists (especially Western tourists) are often surprised when they see somebody relieving themself in broad daylight on the street. Ghana doesn’t have the best sanitation system in the world, and not everybody has a proper toilet that flushes. While there are laws in Ghana forbidding public urination, that doesn’t mean it doesn’t happen anyway, and pretty frequently, too! For more on the subject, see this article from Modern Ghana.

The traffic is brutal

Many first-time tourists think big African cities aren’t nearly as busy as western cities. In reality, the cities are often far more congested, especially when it comes to traffic. Accra traffic is particularly bad, and sitting in a minibus may actually have you wishing you were in Los Angeles. 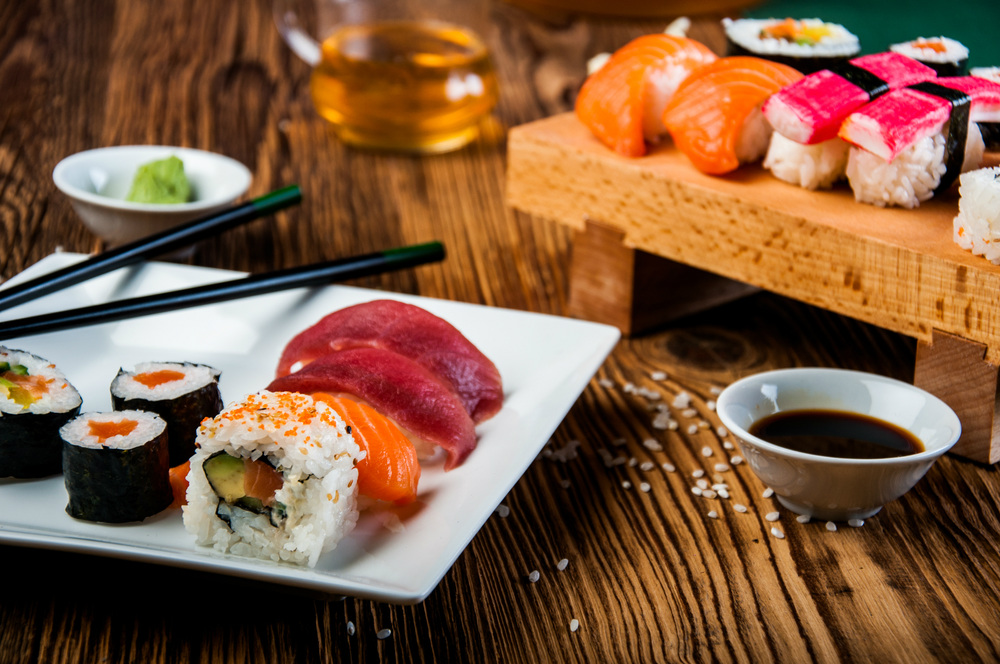 The food is not only West African

Foreigners are often surprised when they can’t find a “traditional African meal” near their fancy hotel. Yes, people in Ghana eat Chinese, Italian, sushi, French, Indian, Moroccan, Lebanese, and Thai food, just like them. The fact that there are a lot of expats and foreign workers in the country underlines this. Of course, you can find some great Ghanaian food fairly easily, but you might have to leave the touristy areas to find it. 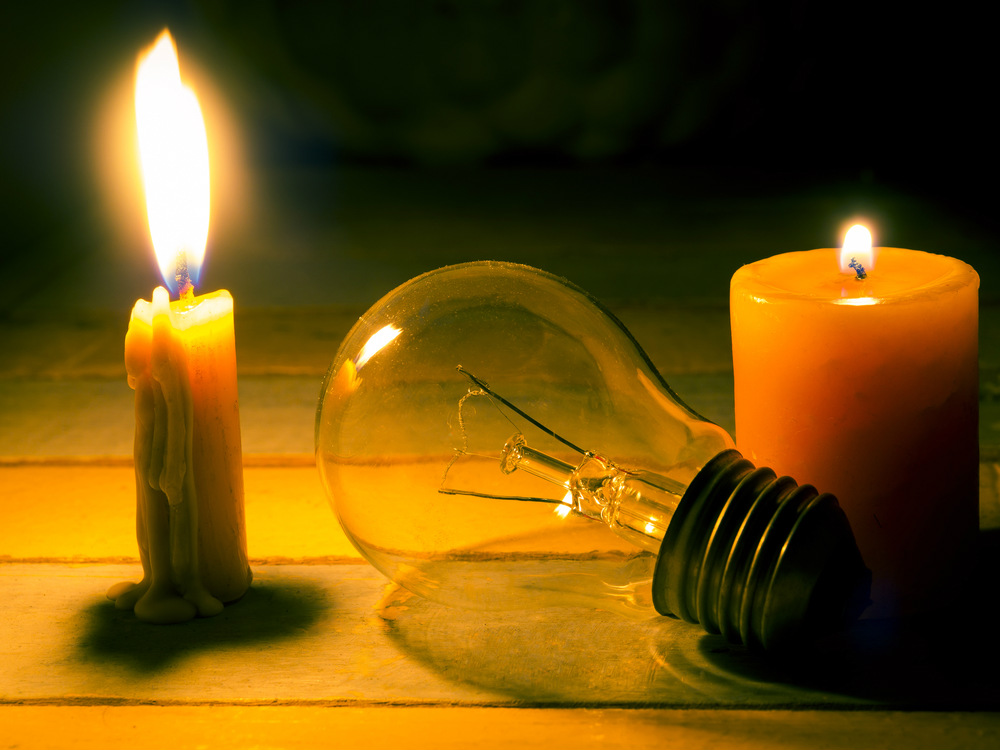 Where did the power go?

Unfortunately, Ghana still has a lot of power issues, much like other west African countries such as Nigeria and Cameroon. Tourists often get frustrated with how often this happens, but for Ghanaians, it’s an accepted way of life. 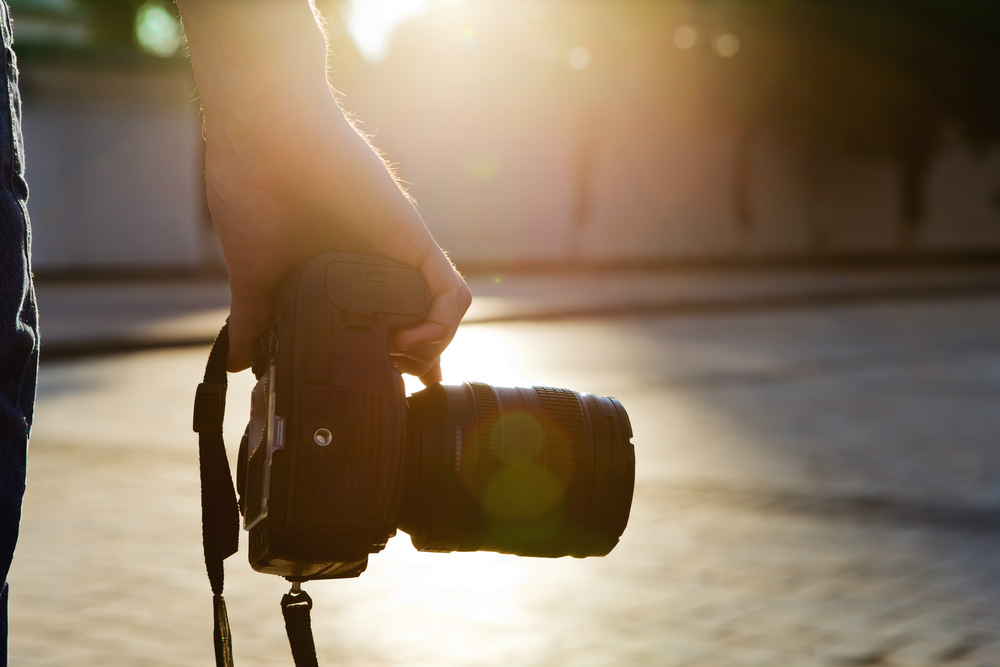 You can’t snap pictures as easily as you want to

While tourists may think they are going to get lots of pictures when traveling in Ghana, it can actually be difficult in certain circumstances. Most people in Ghana don’t like it when you take their picture in public. Neither do the police, who will often ask you to put your camera away, or ask to see what photos you took (if they catch you taking a picture of a government building). If you do want to take photos, always approach the person and ask beforehand, and be careful around government buildings.

People don’t worry much about malaria

Most people traveling to Ghana will take their anti-malaria pills every day and swat away any bug that comes within six feet of them. However, Ghanaians aren’t really concerned with malaria, have most likely have had it before; many think of it more like a common cold or the flu. There are also plenty of facilities in the country to treat it if it gets bad. 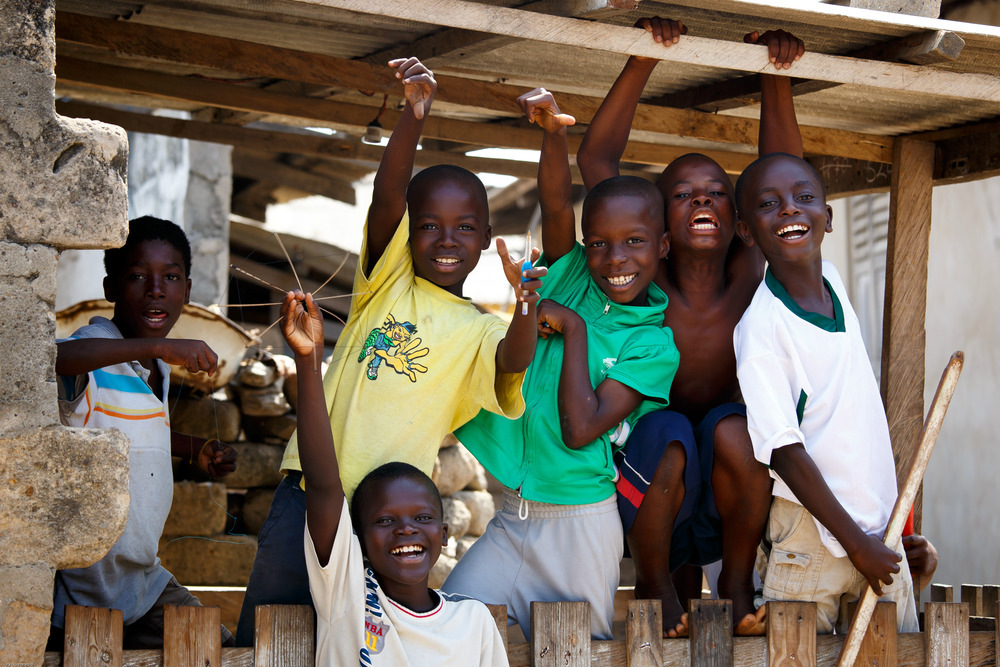 It’s not as dangerous as you’d think

Western media often portrays west Africa as the epitome of a war zone, where you might get kidnapped or see a terrorist bomb exploding at a local fruit market. Many travelers arrive in Ghana feeling a bit paranoid then discover it’s actually pretty laid back with safety issues are well under control. In fact, Ghana is one of the safest countries in Africa. 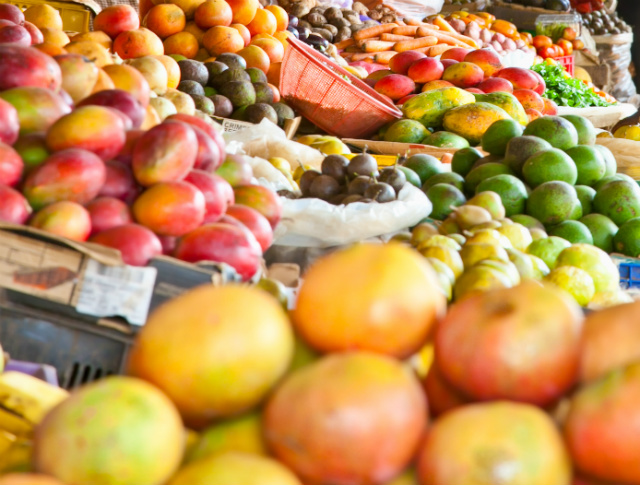 The tropical fruit is great!

Tourists who are used to eating items like pineapples, papaya and mango where they live are surprised at how much tastier they are in Ghana. There’s nothing quite like getting these fruits fresh off of a tree, grown in their natural climate.

The hotels are top-notch

Tourists often think they are going to have to stay in some cheap flophouse in Ghana, with no air conditioning, and sleep under a mosquito net. While this may be true in a few other west African countries, it isn’t in Ghana. The country is used to business travelers and tourists, and hotels like Mövenpick and Kempinski set the bar high with luxurious accommodations.

From Harlem to Hohoe: A New York Girl Goes To Ghana (A Six-Part Series)

A Beginner’s Guide To Ghanaian Food