Namibia’s Himba tribe is one of the most fascinating in all of Africa. One of most studied cultures on the continent, their traditions and customs go back centuries. But though you might recognize the Himba at first sight from pictures, there’s more to them than meets the eye. From their polygamous lifestyle to their famous red ochre body paint, here are 10 things you didn’t know about the Himba tribe.

They didn’t always live in Namibia

The first Himba people to come to the country came from Angola and settled in the Kunene region in the early 1500s. At the time, there wasn’t exactly a Himba tribe, as they were still part of the Herero tribe at the time. After a massive shortage of cows in the country, the group split off into different tribes. 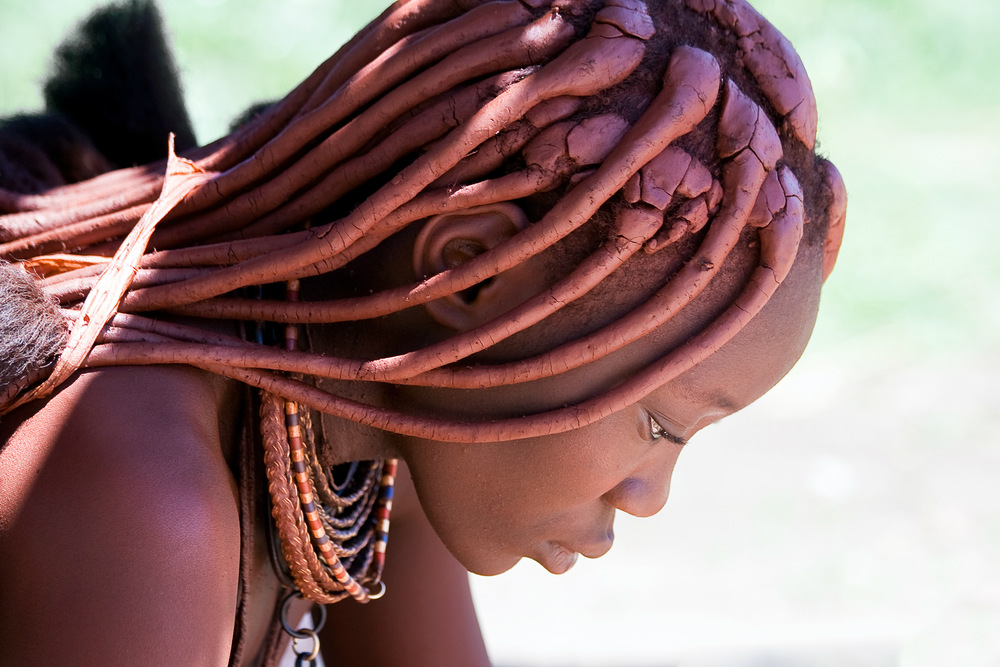 They often use goat hair for their real hair 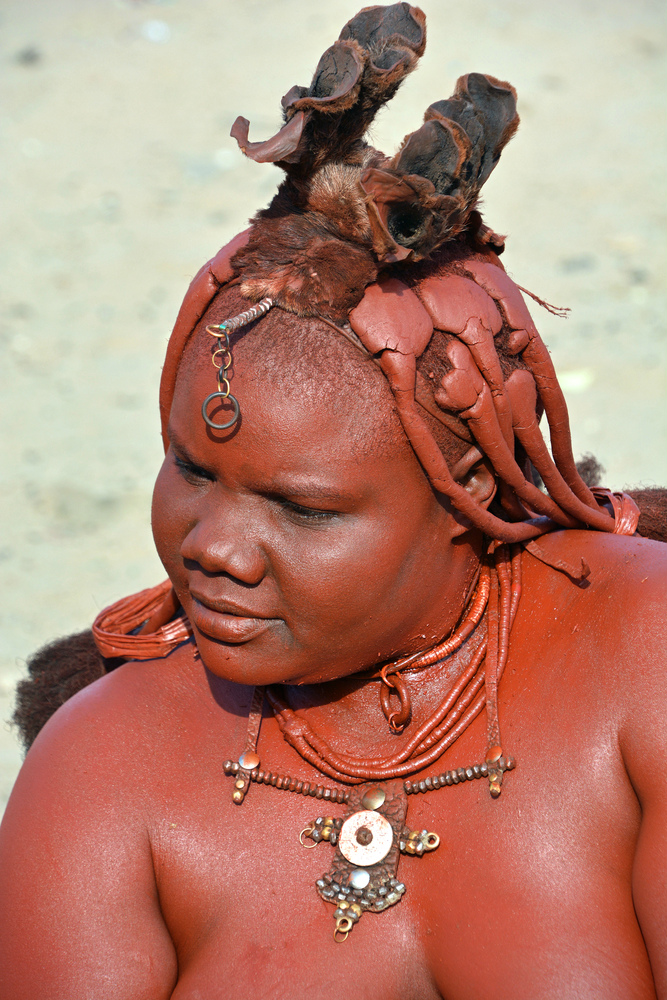 The red ochre protects them from the sun

The red ochre that Himba people wear on their skin isn’t only to look cool or differentiate between the men and women, it also serves a biological purpose. The red ochre and butter paste that they wear is called otjize and actually cleans the skin when there is no water, protects against mosquito bites, and keeps them cooler in the hot climate. 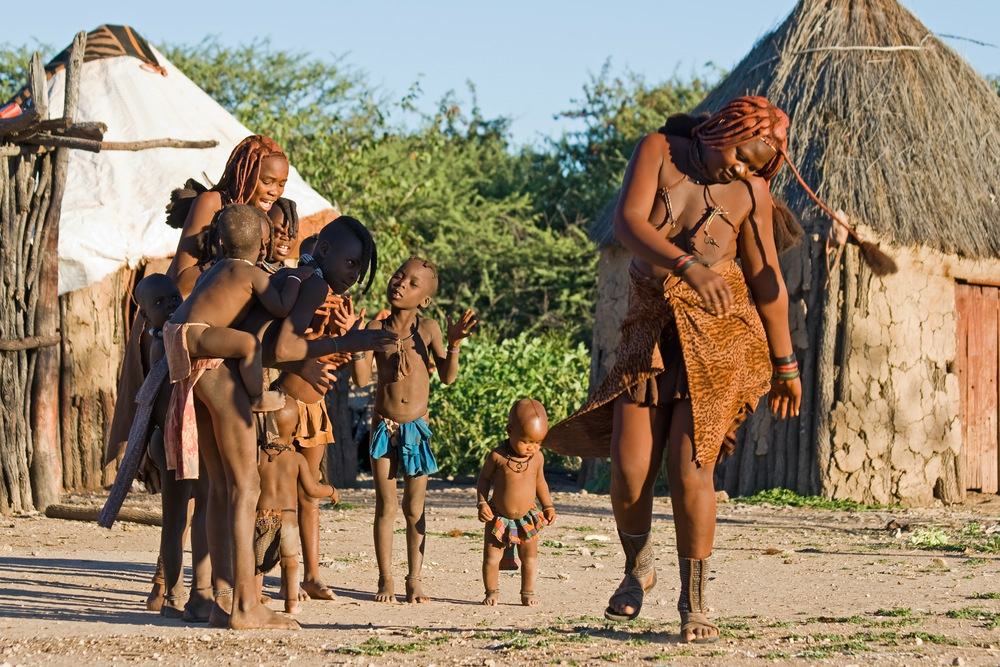 The Himba tribe is polygamous and the men often have multiple wives at the same time. Many of the Himba women are married off as soon as puberty starts, most in arranged marriages. On average, most husbands have two wives. 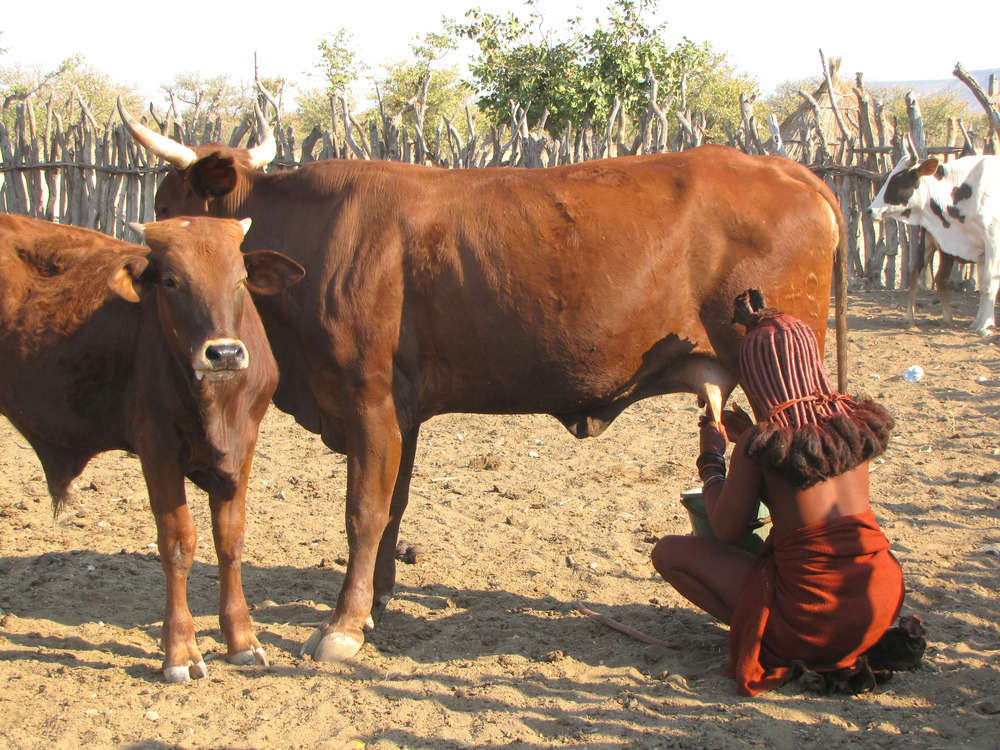 Their wealth is measured by cattle

Put that VISA card away, it won’t do you any good if you’re living with the Himba tribe. The Himba people base their wealth on the number of cattle they own. Cows aren’t the only thing the Himba people farm though — they also breed sheep, goats and chickens. However, they don’t exactly eat much of the animals. 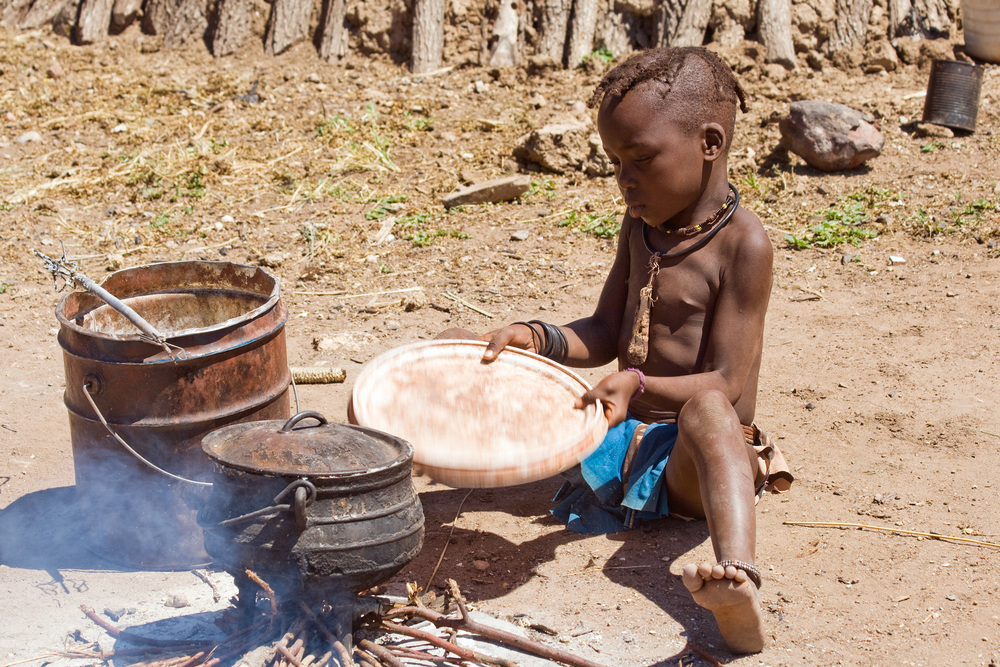 Their diet is pretty consistent

While the Himba tribe might have quite a few animals, as mentioned, they don’t really eat them. Most of their diet is made from a porridge made from maize and milk. Meat is generally only used for special occasions like weddings, and if they are eating it, it’s usually goat. 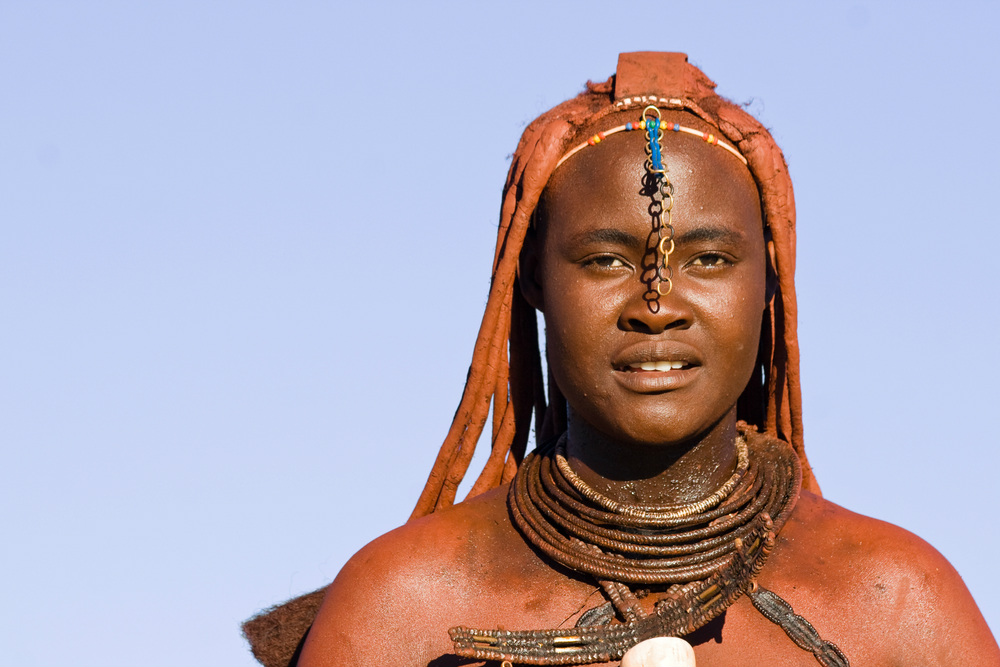 The jewelry and hair show importance

You can tell the status of the people in the Himba tribe based on the neck pieces they wear (as well as their hair). The Himba wear ostrich egg beads, shells and coils of iron around their neck, hands and anklets to symbolize different things. For instance, a shell around the neck with beads can symbolize marriage. 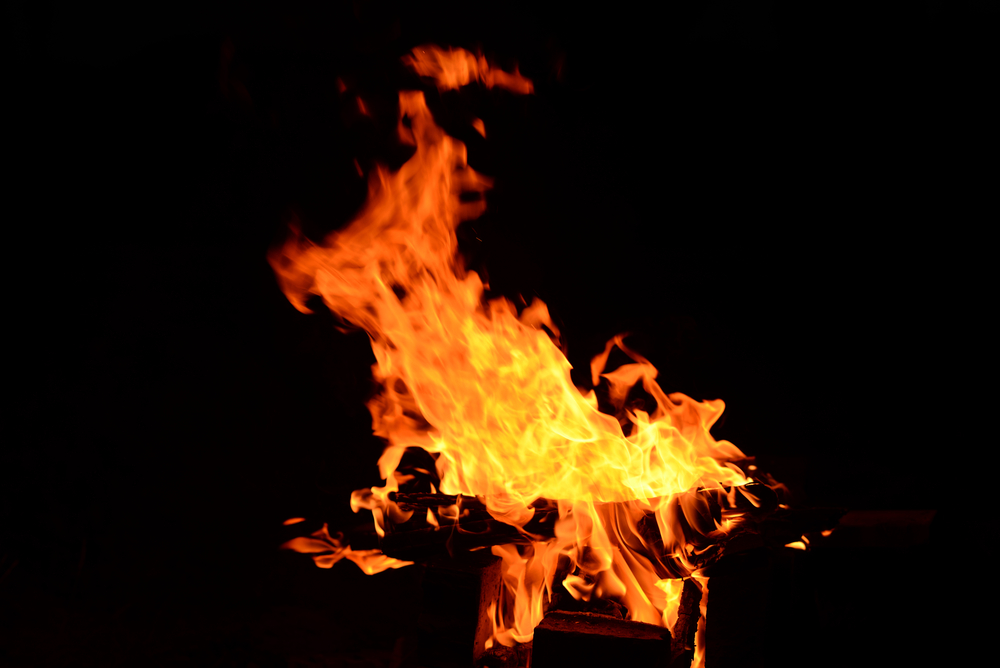 They keep a sacred fire burning

A sacred fire known as the okuruwo is kept burning 24 hours a day by the Himba tribe. The fire is the way that the Himba people believe they stay protected through their ancestors. It also allows for them to communicate with their supreme being, named Mukuru. 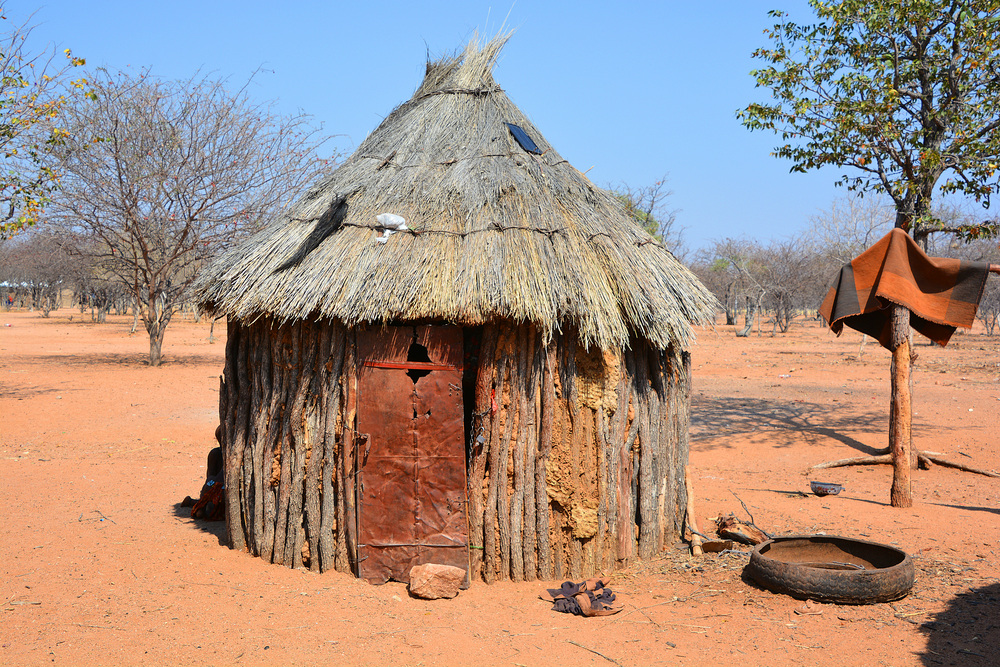 The huts are on the edge of the village

As mentioned, the Himba people take their fire seriously and build all of the huts on the edge of the village with the doors facing away from the fire. Only the headman of the tribe’s house is allowed to face the fire. The huts are typically made out of dried mud and branches. 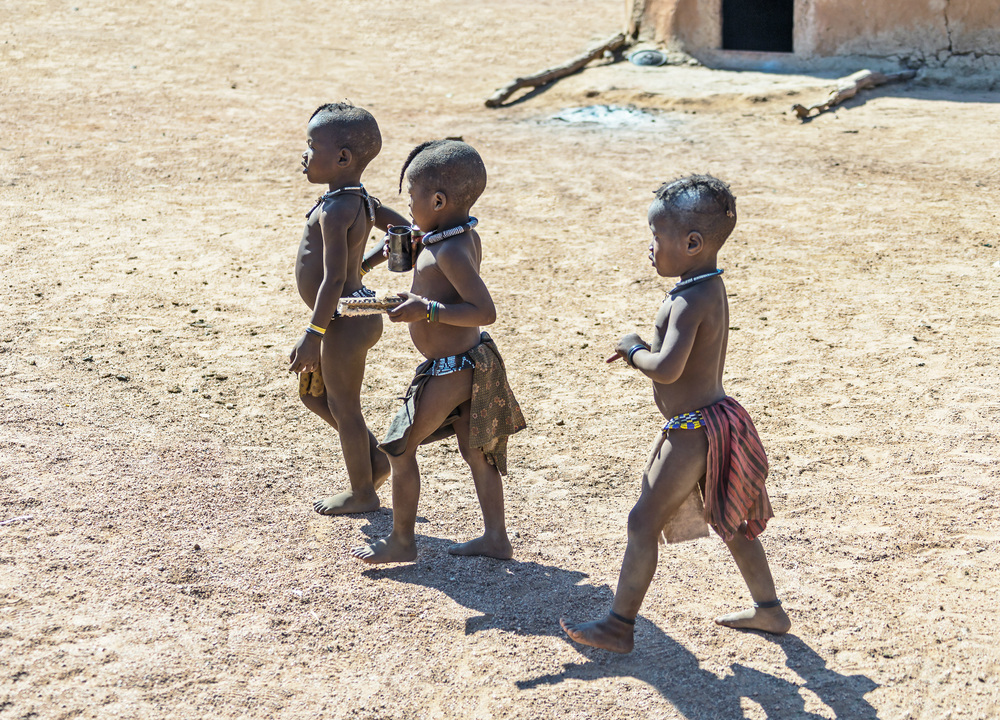 Their population is really low

There are only around 20,000 to 50,000 Himba people still known to exist (not that there were ever that many). Unfortunately, the Himba have experienced many bad droughts and warfare over the years that have killed lots of people. In the 1980s, a severe drought killed over 90% of their livestock.

Steeped In Tradition: 10 Things You Didn’t Know About The Bedouin People Of North Africa

A Charismatic Culture: 10 Things About Berbers That Might Surprise You