Located on the coast of Morocco, far away from popular tourist cities like Fez and Marrakech, and without the name brand of Casablanca, Rabat sometimes doesn’t get much love. However, this historic city has plenty to see for history buffs and there are many secrets that archaeologists still haven’t figured out about its long past. From ancient inhabitants to distinct architecture, here are 10 things you probably didn’t know about Rabat. 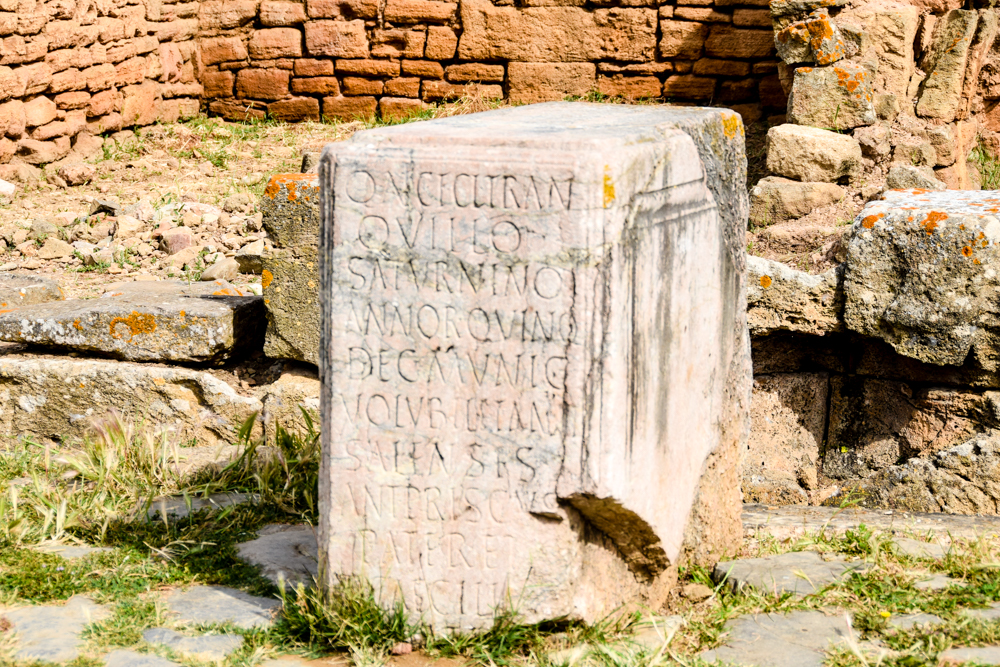 Romans lived in the area

The area around Rabat was populated by Romans and there are lots of ruins to prove it. One of the two primary Roman roads in Morocco extended all the way to the Atlantic to Chellah (known as Sala Colonia in Roman times), where you can still see the ancient ruins and pillars that were left by the civilization. It wasn’t just the Romans who lived here either, it was previously inhabited by Phoenicians and Carthaginians as well.

It used to be run by pirates

For a period of the 17th century, Rabat was run by pirates under the Republic of Bou Regreg. These Barbary pirates used the city (along with its neighbor Salé) as a base for their attacks on ships in the area. The attacks were scaled back over the years, but the Republic didn’t fall apart until 1818. Austria was so mad after one attack that they bombarded the city with artillery in 1829 after a ship was lost in a pirate attack.

While it might not have the crazy medinas of Fez or Marrakech, it’s still considered an imperial city. It was founded by Yaqub al-Mansur to make it his capital, but the plan was abandoned after his death in favor of leaving Marrakech as the capital. 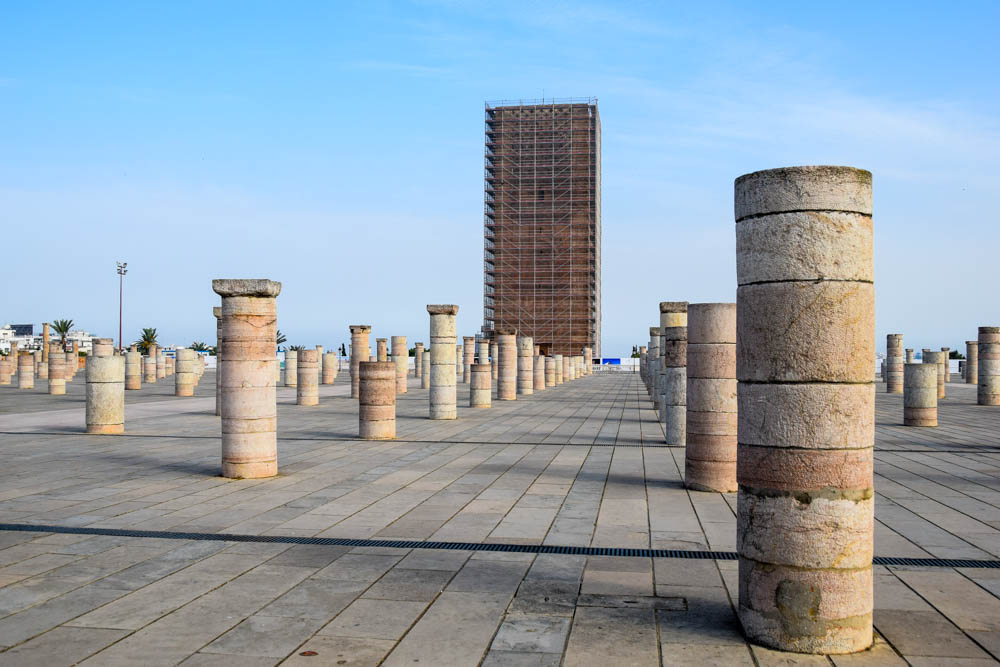 It almost had the largest minaret and mosque in the world

Oh, what could have been. Rabat’s Tour Hassan was intended to have the largest minaret and the largest mosque in the world, but in 1199 the construction stopped. However, the tower is still quite impressive today and reaches a height of 140 feet. It also gives an insight to how architects were building large projects in the 12th century. The remaining area of the mosque only include a few stone walls and the pillars that were intended to hold it up.

This won’t be a surprise for geography experts or people familiar with Morocco, but sure enough, Rabat is the capital. Many people generally think it’s Casablanca though, due to its larger size and fame from the movie with the same name. 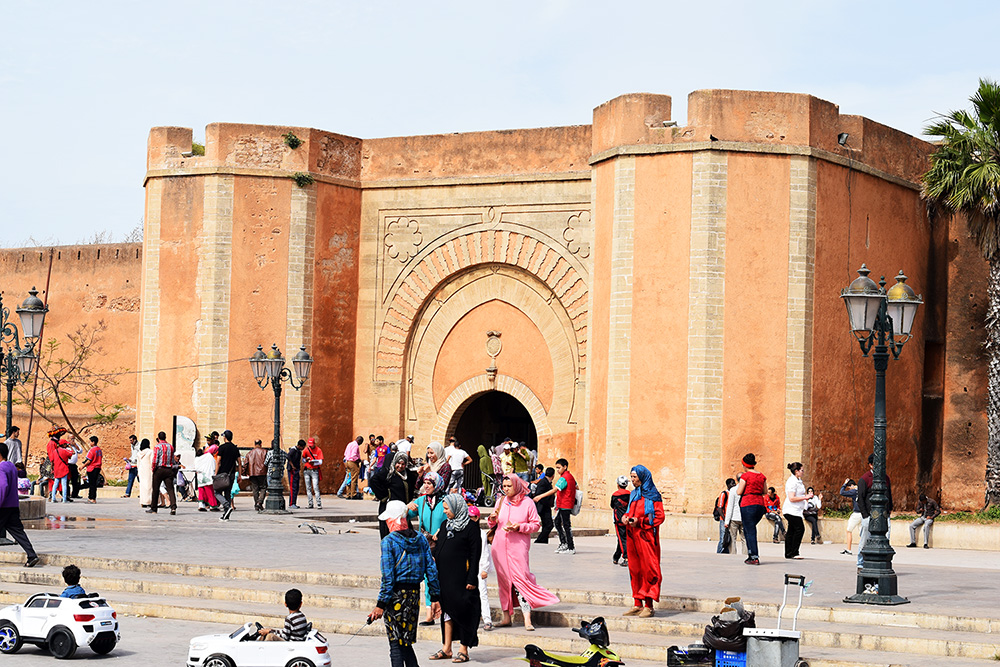 Outside the Medina walls in Rabat (Photo by Joe Kennedy)

The entire Medina is a UNESCO World Heritage Site

While some cities might get a building or two declarded as a UNESCO World Heritage Site, Rabat lucked out and had the entire Medina named one in 2012. That’s a large chunk of land, and hopefully the new designation will keep the area well-preserved for centuries to come.

The city gets its name from a monastery

Rabat received its name from a ribat (similar to a monastery or citadel) that was guarded by Islamic holy warriors known as murabits. The founder Sultan Yaqub al-Mansur built the city and named it Ribat al-Fath (meaning Monastery of Conquest) after a victory over the Spanish in 1195.

It’s only been the capital for about 100 years

Rabat hasn’t always been the capital of Morocco, in fact, it’s only been the capital for a little over 100 years. When the French occupied Morocco, they decided to relocate the capital to Rabat from Fes in 1912. They subsequently started building up the modern city into what it is today around the old Medina. The population was less than 150,000 in 1950 and is now more than 1.5 million people.

The U.S. used to have an Air Force base there

After World War II, the U.S. built up a military in Rabat at a former French air base. However, after the French government left Morocco in the 1956, it was all downhill for the Americans. Mohammed V made the U.S. Air Force leave after it intervened in a conflict in Lebanon in 1958. The base is now occupied by the Royal Moroccan Air Force.

It has a long family lineage

There are several families (called Rbatis) that have lived in the city for centuries. The original families came from the High Atlas mountains along with Yaqub al-Mansur after he founded the city all the way back in the 12th century.

The Best Business Hotels In Rabat

This article was originally published October 7, 2015.