Although Angola’s past has been mired in conflict, tides have been turning for a while now and both business and leisure travelers are starting to return. It’s definitely one of southern Africa’s less traversed and lesser-known countries, which make it particularly appealing to the intrepid traveler. From epic hikes to historic sites, here are 10 reasons you should visit Angola.

Quicama is Angola’s only active game park and is so large that it’s almost the size of New Jersey. Unfortunately, during the 25 year of civil war that took place in the park, almost all of the game animals were killed off. Thankfully, Operation Noah’s Ark (a dedicated program that re-introduces game animals) has restored the park to some of its former glory. Today, tourists can go on a safari to see the growing wildlife population. 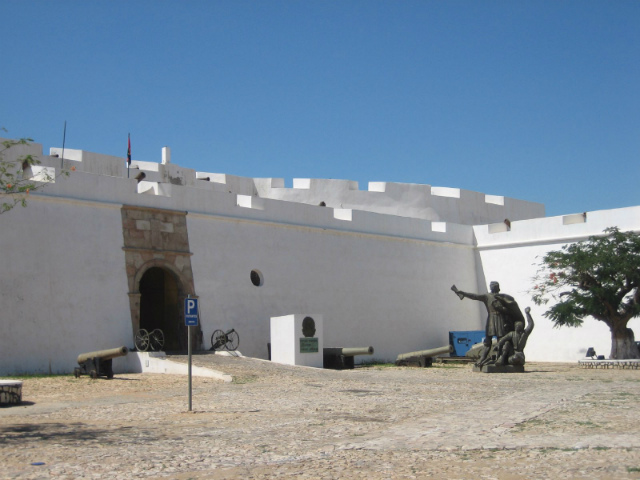 Discover history at the Fortress of Sao Miguel

For visitors heading to Luanda, one of the best attractions to see is the Fortress of Sao Miguel, which is a UNESCO World Heritage site. The building was built in 1576 by the Portuguese, and unfortunately served as a base for slaves heading to Brazil. Today, the fort is a historic museum and is a great place to learn about the history of the area and admire architecture. 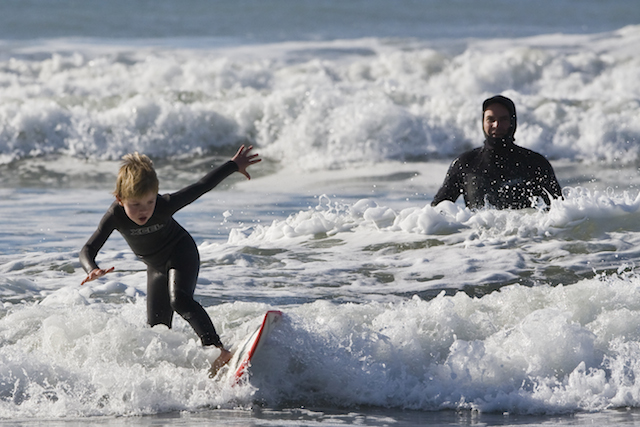 Get Your Surf On

Angola has some of the waves in Africa along with numerous hidden away places where you can have the whole beach to yourself. Experienced surfers and beginners alike will find places that suit their needs. To see some of the best spots to surf in the country, see our article: 15 Great Places To Surf In Angola. 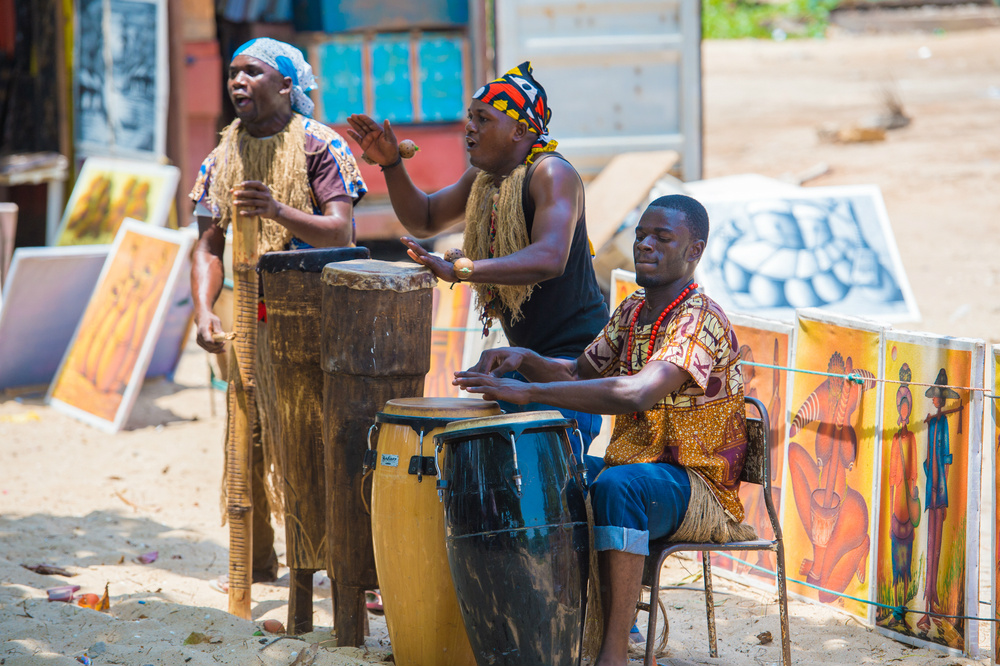 Soak up the Portuguese-African culture

If you notice a Latin meets African flavor while venturing through Angola, you’d be right on the money. Much of the cuisine and music in the country has a Portuguese influence due to it being a former colony and is quite the contrast from other countries in the region. 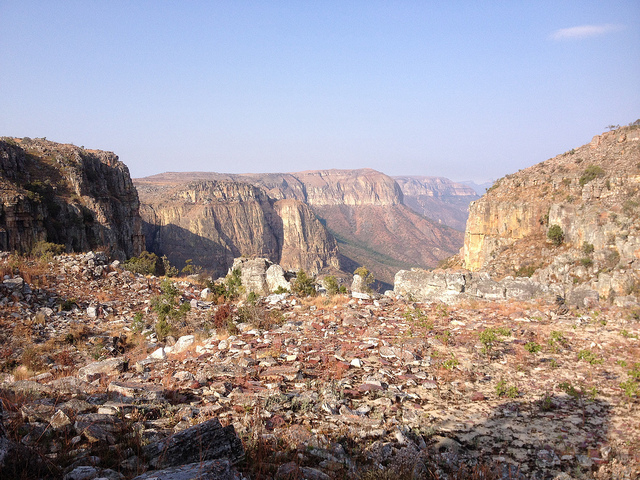 Have an epic hike at Tundavala Gap

If you travel less than 20km from the city of Lubango, you’ll run into a seriously impressive natural formation. The Tundavala Gap was formed eons ago and it’s an impressive vertical drop to the bottom of the valley. You can start at the bottom and hike (or climb) up to the top if you want, but less adventurous travelers can just drive up to the top, where they will reach a viewing point with tremendous views.

Like the coast of Namibia, the coast of Angola is treacherous and is home to many shipwrecks. Only 30km north of Luanda, the beach has over 20 “sunken” ships that have been peeking through the water due to years of low tides. If you want, you can bring some fishing equipment and catch your dinner while looking at the eerie shipwrecks. 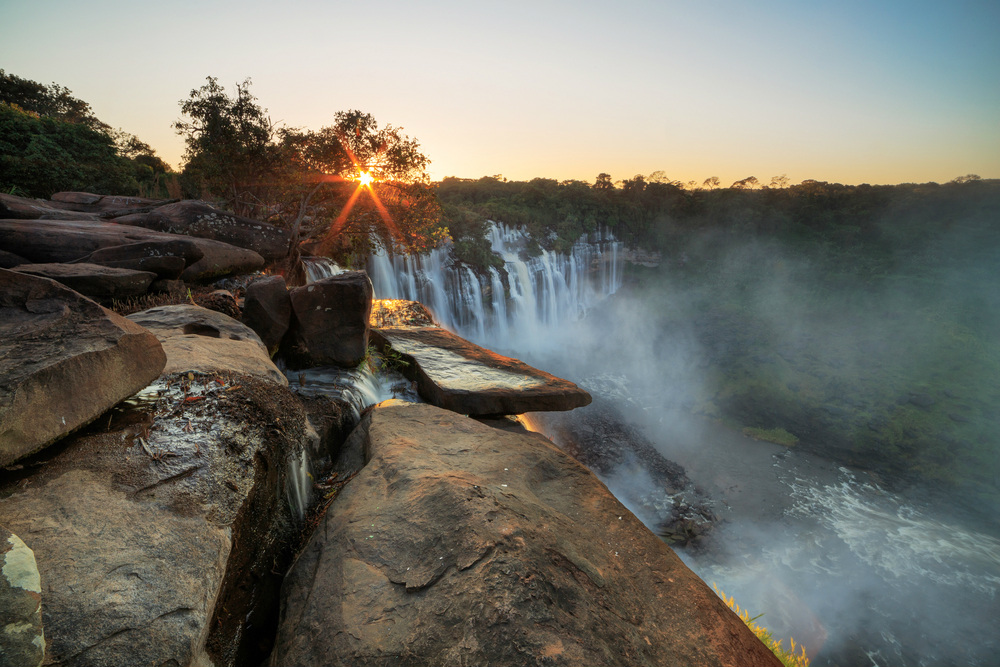 This waterfall on the Lucala river is one of the tallest in Africa at over 100 meters high. It’s also one of the widest at over 400m. But as impressive as Kalandula may be, it gets relatively few visitors — all the better reason to go and impress your friends. The waterfall is located about 80km east of Malanje, where you can for a night or two at a hotel. The best time of the year to visit is during the rainy season between September and March. 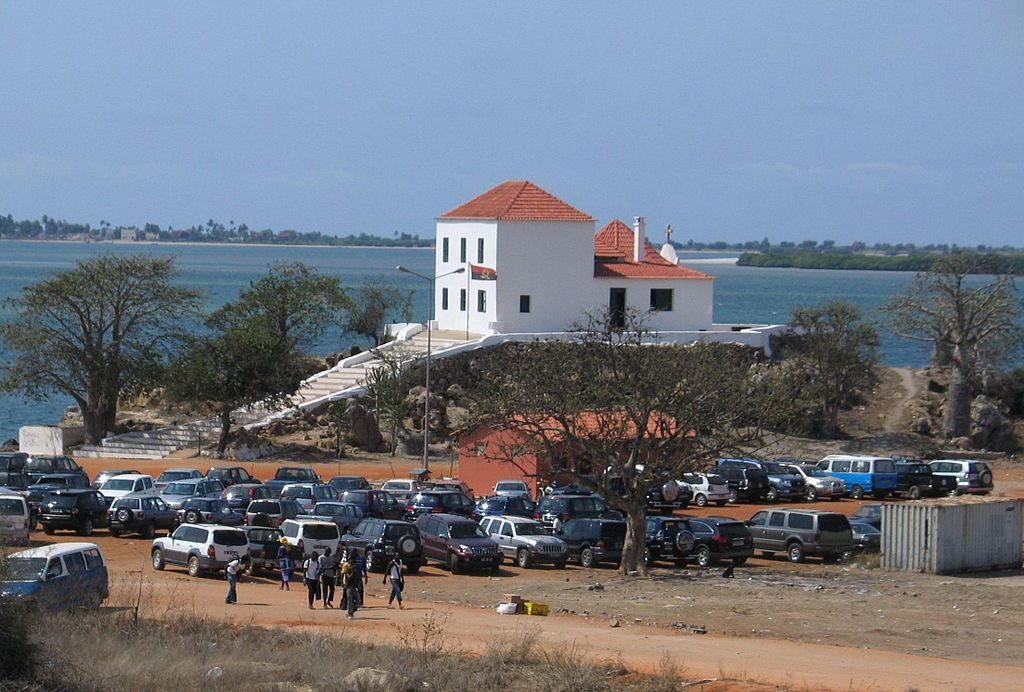 Located in Luanda, this museum details the history of the slave trade that took its toll on the city. Luanda was one of the prime areas in Africa for transporting slaves, and its sad history can be revisited here. There are plenty of artifacts and photographs of the people who had to go through the building, giving the museum a human touch that you won’t forget. 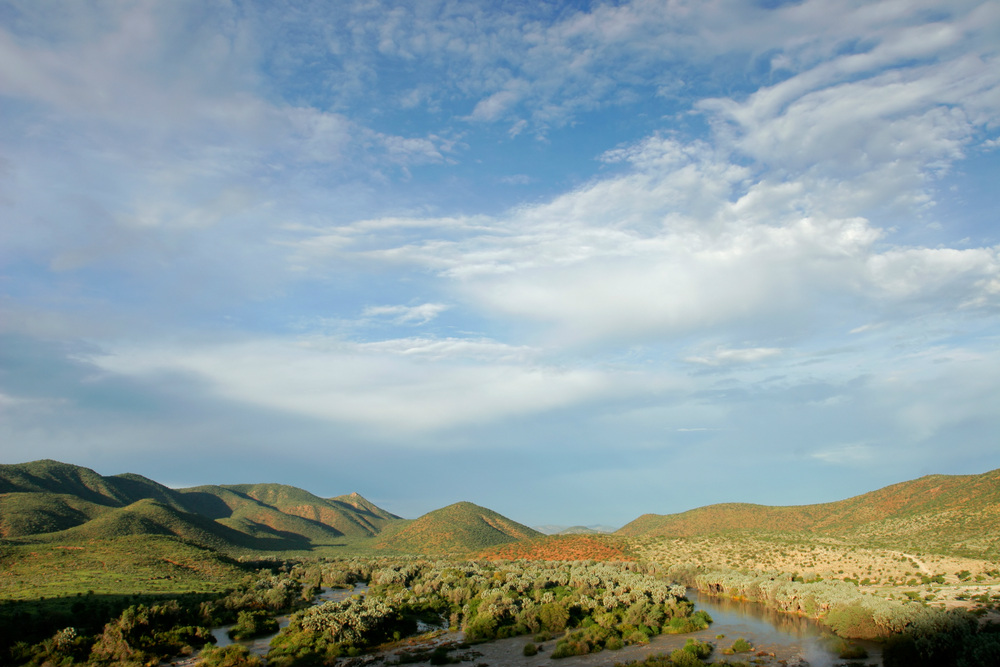 The 652-mile long Cunene river connects from Angola to Namibia and is known for its scenic beauty, filled with of ancient baobab trees along the riverbanks. It’s also a popular tourist attraction for canoe trips and various watersports. Keep your eyes peeled for a handful of gorgeous waterfalls along the river and it’s native residents — the Nile crocodiles.

Chill out on Ilha do Mussulo

An easy ferry ride from Luanda, this island getaway is one of the best places to chill out in the country. It’s laid back Africa at its finest, and there are several hotels and restaurants in the area to help get you in the mood. If you’re looking for an untouched spot of Angola with just enough creature comforts to get you by, this is your place. 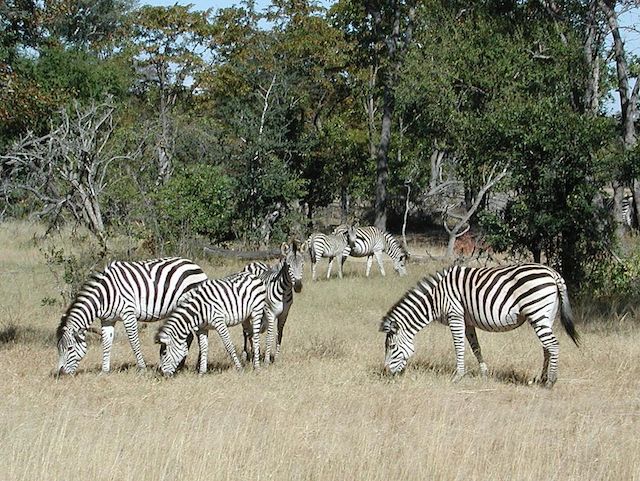 At over 15,200 km2, Iona National Park is the largest in the country. Before the independence of Angola and the Angolan Civil War, Iona had an abundance of animals and wildlife. Unfortunately, due to illegal poaching, wildlife numbers have lessened. However, the park still has a few animals, amazing flora and the most incredible rock formations.