Bordering South Africa and Mozambique, Swaziland (now Eswatini) only occupies a small portion of Southern Africa that’s tinier than the state of Vermont. But don’t let its size fool you — the country has been occupied for thousands of years and has an intriguing history worth discovering. Here are 10 things you probably didn’t know about Swaziland. 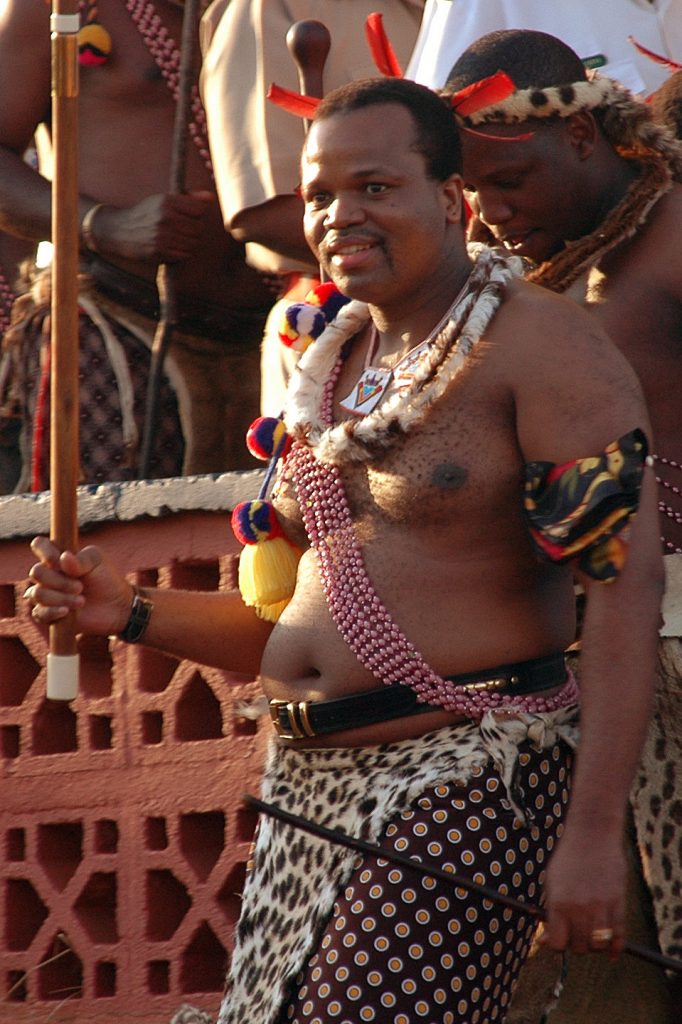 It’s one of the last true monarchies 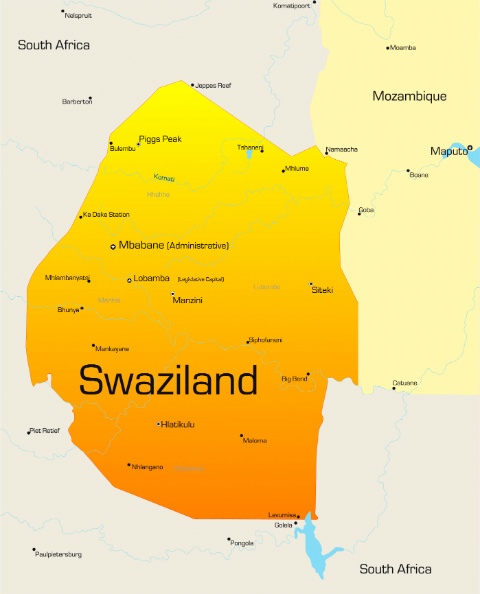 It’s one of the least populated countries in Africa

At a population of only 1.39 million people, Swaziland comes in as one of the least populated countries in Africa. It’s a mere blip on the radar compared to somewhere like Nigeria. But even though the population is low, it’s still growing at a decent rate and definitely not in decline. 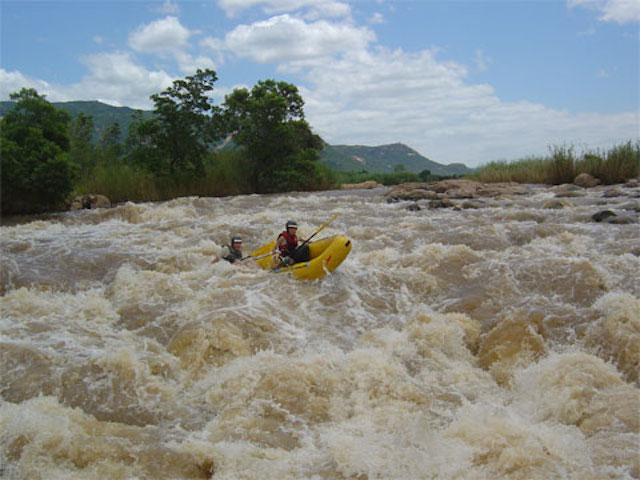 For a shot of adrenaline, a whitewater rafting trip down the Great Usutu River is a Swaziland must-do. Swazi Trails organizes half and full-day trips that include lunch and transport down the Bulungu Gorge section of the river. The wildest rapid is a Class IV, which while exhilarating, can be tackled by first time rafters with a sense of adventure.

It’s famous for the Umhlanga or Reed Dance

The 8-day Umhlanga or Reed Dance is celebrated by almost 40,000 Swazi maidens dressed in vibrant attire. They cut reeds and dance for their king in the hope that they might be chosen as his next wife.

It’s known for its unique candles

Swaziland is famous for its colorful handmade candles that come in the shape of almost every African animal. They are truly unique among African goods and make perfect souvenirs. The best place to buy the creative colored wax in the kingdom is at the Swazi Candles Craft Center. 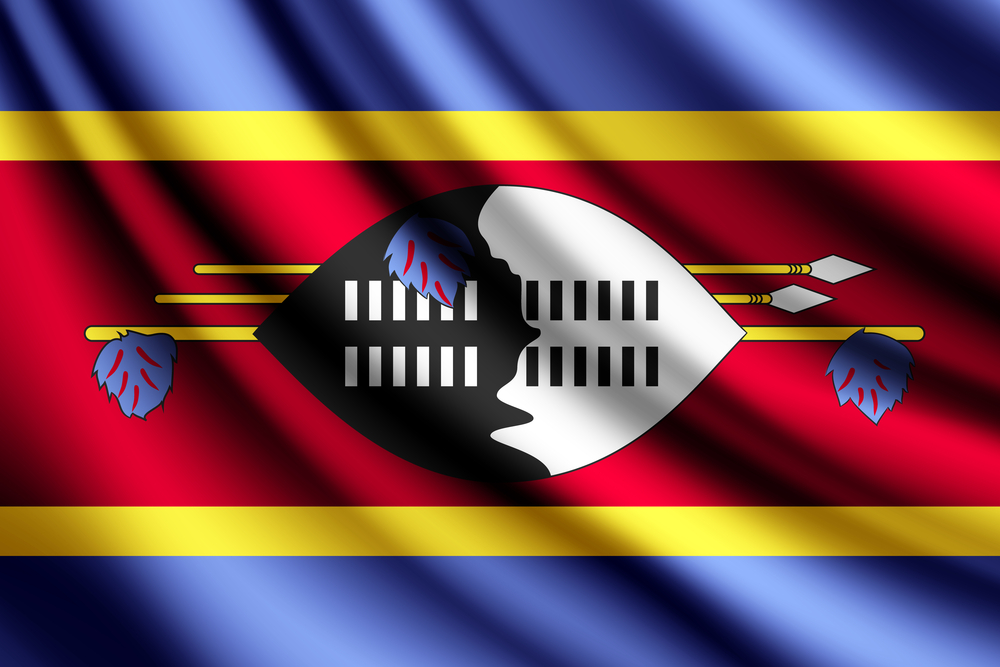 This isn’t just an ordinary country. The Swazis have been around for centuries and established their kingdom in the 1700s under the leadership of Nganwe III. However, the present-day boundaries weren’t drawn up until 1881.

It has the largest granite dome in Africa

Swaziland is home to Sibebe Rock, the largest exposed granite dome on the continent, and the second largest in the world. The only one bigger is the famous Ayers Rock in Australia. 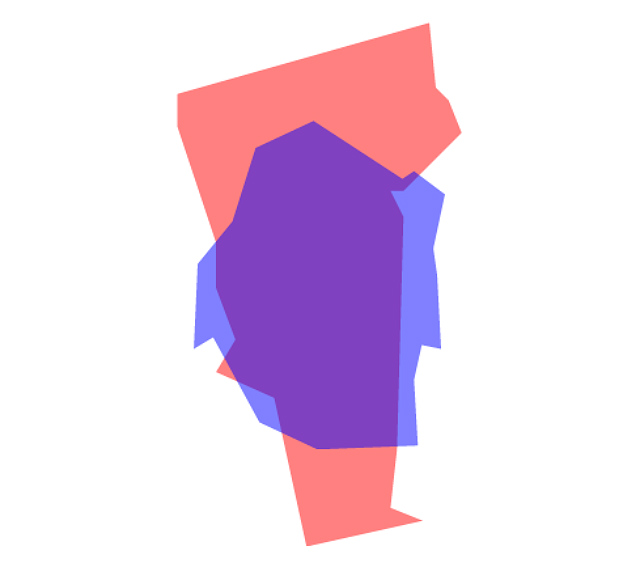 While most African countries are massive, Swaziland didn’t get a large share of the land and clocks in as one of the smallest countries on the continent. It’s only 17,363 square kilometers in size, making it less than 70% of the size of Vermont. 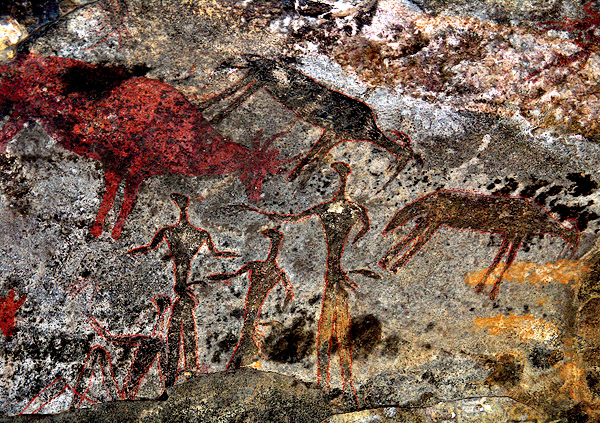 People lived there at least 27,000 years ago 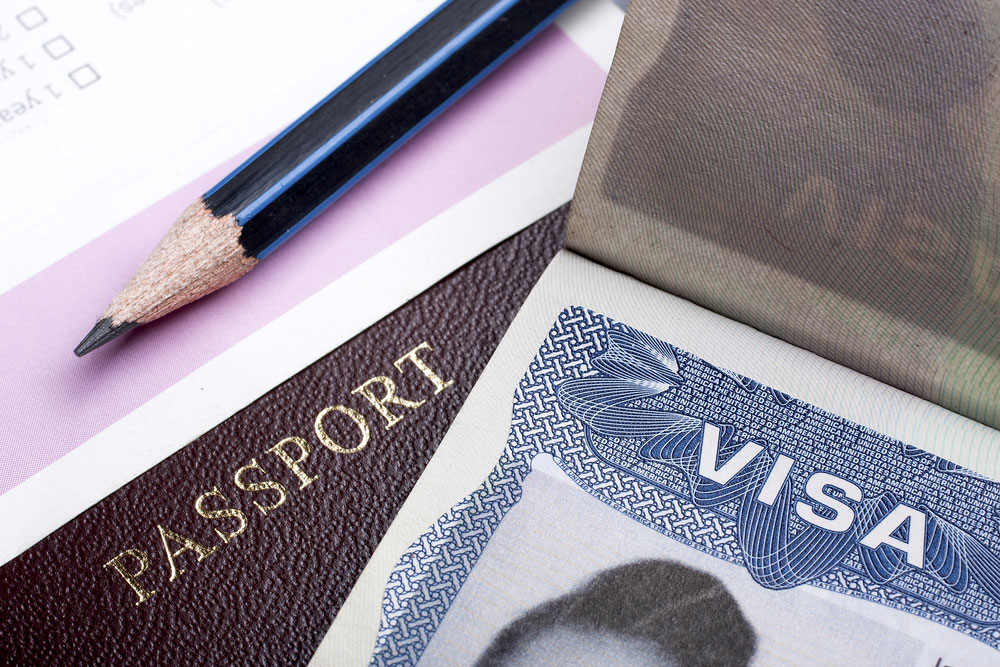 South Africans (and citizens of other Commonwealth countries) do not need a visa, but will need a passport to enter at the border posts. No visas are issued at the borders and driving takes about 4 hours from Johannesburg or Durban.

Bring Your Fire! What It”s Like To Attend Swaziland’s Bushfire Festival Of The Arts

Scenes From Swaziland: The Kingdom Like You’ve Never Seen It Before!

This article was originally published on August 4, 2015.