Mozambique is one of the most exciting countries in Africa due to its coastal location, easy access, and interesting history. It’s also full of plenty of undiscovered places due to its sheer size (it’s twice as big as California!). From its historic independence to its enchanting waters, here are 10 things you probably didn’t about Mozambique. 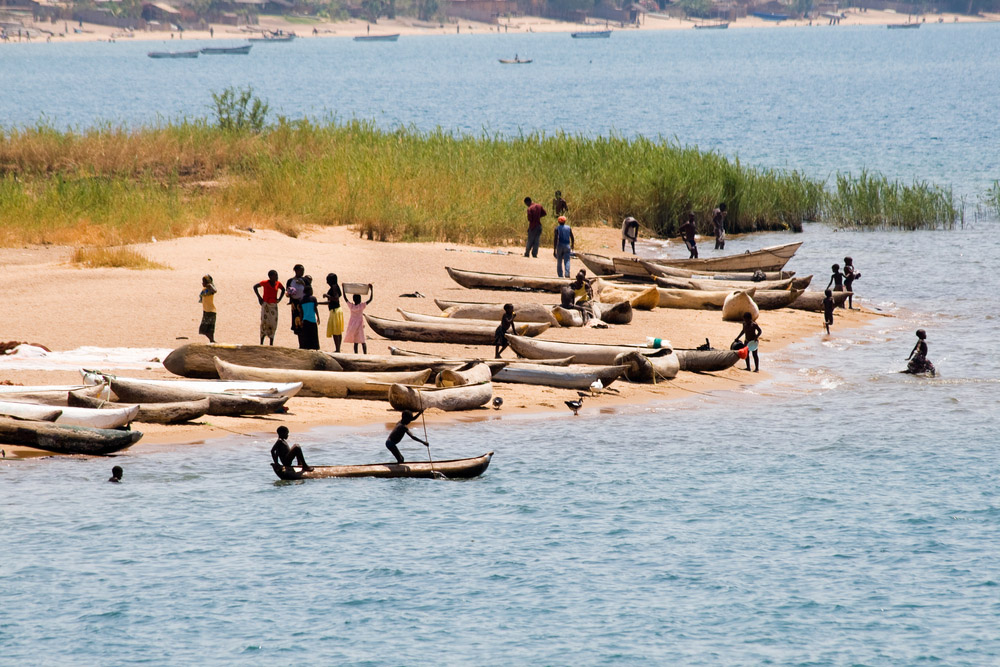 Commonly known as Lake Malawi, this giant lake is known as Lago Niassa in Mozambique and spans a significant chunk of the country. It’s home to more species of fish than any other lake in the world, including the famous cichlids you often see in pet stores. The section of the lake in Mozambique was declared a reserve in 2011.

The country’s population is incredibly young

Over 50% of Mozambique’s population is under the age of 15. If you thought you were too old for that college town you lived in, imagine an entire country with young people everywhere.

The country itself is young, too

Mozambique only gained independence from Portugal in 1975, the same year Bruce Springsteen’s “Born To Run” album hit the shelves. Portuguese rule lasted over four centuries from the time Portugal colonized it in 1505.

But Chinhamapere Hill has been inhabited for around 8,000 years

On Mozambique’s side of the Vumba Mountains lies Chinhamapere Hill, a culturally prominent site since the Iron Age. There are several well-preserved hunter-gatherer rock paintings at the hill that are thought to be around 8,000 years old. Some of the paintings include humans holding bows and arrows.

Even though you might think southern Africa would be a cheap place to visit (many spots are), travel costs in Mozambique are quite high. Tourism isn’t well established or developed yet in the country, but tourists are still flocking there. This has created a scenario of low supply and high demand, which means many hotels and shops charging relatively high prices.

It has some of the world’s best coral reefs

Mozambique has some of the best coral reefs in the world, especially those lining the Bazaruto Archipelago. Over 1,200 species of fish have been identified off the coast of the country and it’s also one of the largest marine reserves in the world. 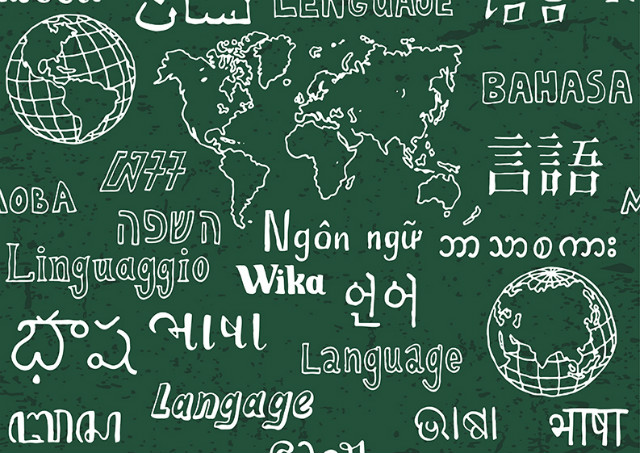 There are more than 40 languages spoken

While the country doesn’t legally recognize polygamous unions, there are no legal restrictions against it. Polygamy is traditionally practiced in the country and the number of adherents is still notable.

The country is named after an Arab sheikh

It’s believed that the name Mozambique came from an Arab sheikh who ruled over the northern part of the island when the Portuguese arrived in the area hundreds of years ago. The sheik’s name was supposedly Mussa bin biki, Ali Musa Mbiki, or Musa Al Big, but only the last part of the name stuck.

The flag has several different meanings

Mozambique has one of the most interesting flags in the world due to its iconic emblems. The star stands for Marxism and internationalism, the book stands for the importance of education, the hoe stands for the country’s agriculture, and the rifle stands for defiance and vigilance.

The Top Souvenirs To Get In Mozambique

10 Things You Didn’t Know About Comoros

This article was originally published on June 15, 2015.