The only pricey part of a South African vacation is getting there. If you have to take a long-haul flight from your home country, start saving up now (though there are deals to be had) — but otherwise it’s a very affordable place for a holiday. Here are five reasons that South Africa is an affordable vacation destination in terms of lodging, activities, and transportation. 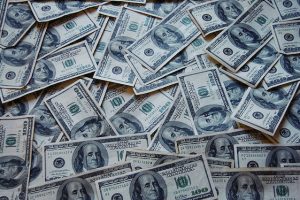 If you’re American, the fantastic exchange rate is the primary reason to go to SA now. With the conversion rate currently at 12.5 rand to the dollar and rising, your money will stretch further than ever before. A night in a swank hotel such as the Four Seasons Westcliff Johannesburg can cost as little as US$280 per night, while a comparable hotel in other cities would run at least $500. Dining out is also easy to do without breaking your budget, as a meal for two at a nice restaurant in Cape Town will only set you back the equivalent of $50 — compared to at least $100 in a place like New York or Tokyo. 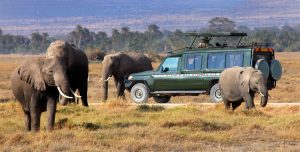 Sure there are swank safari lodges in remote places and pricey package tours, but South Africa is also full of budget safari options. You may have to bypass Kruger and opt for smaller parks like Pilanesberg or Mokala, where the entry fee for foreigners is less than half that of Kruger, though it still boasts rhino, buffalo and giraffe. Self-drive safaris should also be considered: When you cut out the cost of a guided drive, you’re looking at vast savings. Most important is to find out whether a 4×4 is recommended or required. Many parks in South Africa have paved or sealed roads, making 4WD hire an unnecessary expense. The Wild Card will also get you discounts on various parks and lodges. 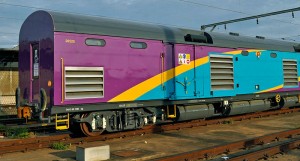 Whether you take buses, taxis, or trains to get from point A to point B, you’ll find that South Africa is eminently affordable. If you have a smartphone, use Uber to get around Durban, Johannesburg, Pretoria or Cape Town for a fraction of the price of a conventional taxi, or take city buses, which are safe and convenient. For longer inter-city trips you can take Shosholoza Meyl, a train company that offers trips between Johannesburg and Durban (for example) for less than US$100, and allows you to take in the scenery along the way (something a flight won’t do). 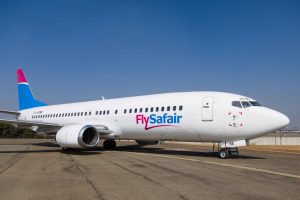 Airfare wars have been heating up in South Africa for a while now, and it’s cheaper than ever to jet around the country. Mango and Kulula have both been around for a few years and are perhaps the best known, but newer competitors such as Skywise and Flysafair have popped up recently and put even more downward pressure on prices. Flights between cities such as Johannesburg, Cape Town, Durban, Port Elizabeth, George and Bloemfontein can be had for as low as US$40 one way.

Whether you’re headed to Joburg, Cape Town, Durban, the winelands, the Garden Route, or all of the above, there are hundreds of free and cheap activities to be found. From free parks, to free museums, to free wine tastings, to discount bike tours, there is plenty to do that that won’t blow your budget. There is not enough space to list them all here, but these articles will get you started on your research: 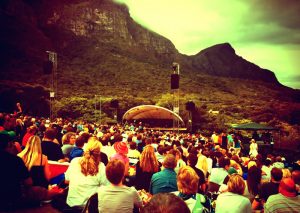