Known as “the door to the desert,” Ouarzazate was traditionally a crossroads for traders, and in modern times has been used to film numerous movies and TV series, including Game of Thrones and Gladiator. Many tourists are unaware of what the city has to offer, but we assure you that it is a great place to visit if you’re in Morocco. Here are 12 reasons why you should make a stop in this historic destination. 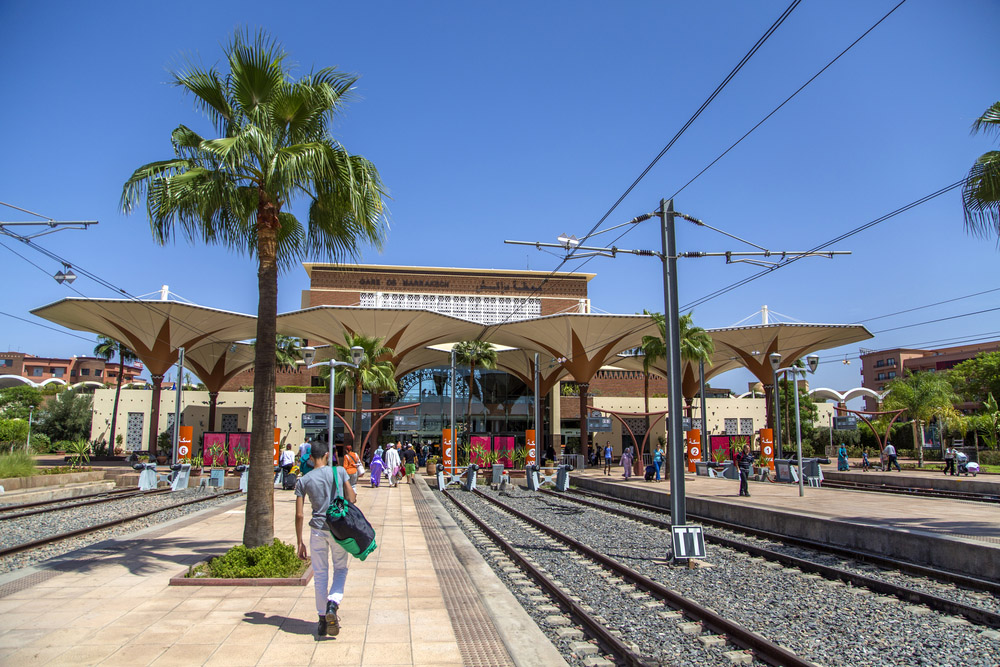 Many cities such as Marrakesh and Casablanca offer buses to Ouarzazate. After you arrive, walk to attractions or take one of the many taxis that can be found throughout the area. Of course it’s easier to get there straight from Marrakech, as it’s much closer. 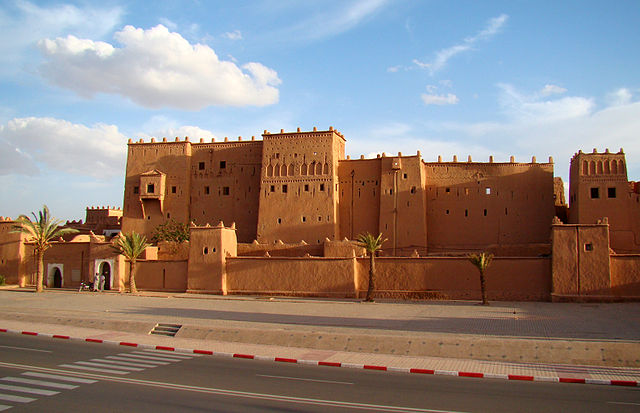 The local ruins known as Taourirt Kasbah are a popular historical site. Open daily to guests, some areas are restored while others have been used as a set for movies. 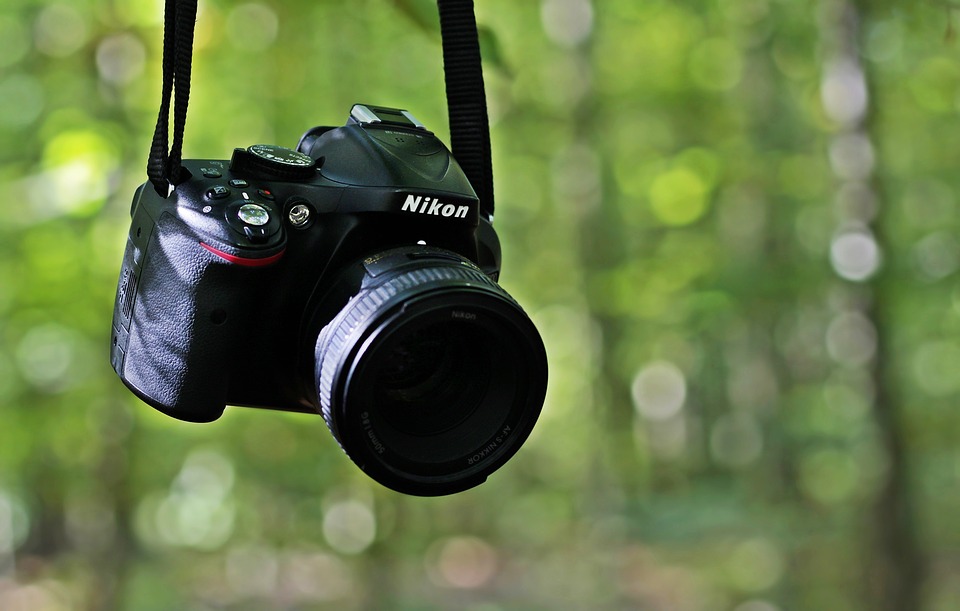 Photographers will find a lot of opportunities in Ouarzazate. Rosa Frei teaches these photography workshops from September to June and include tours around area attractions. Most presentations are taught in both German and English. 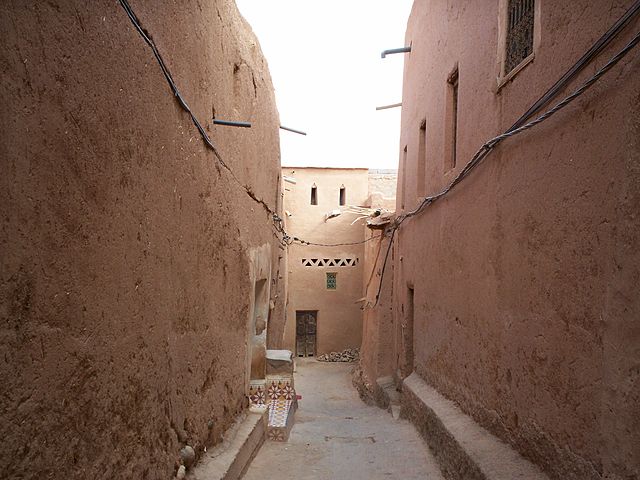 The centuries old city is warmer from June to September with temperatures averaging about 90F/32C during daytime hours. Even winter months produce mild weather patterns and temperatures that make it perfect for outdoor activities.

The Cinema Museum offers a look at the many films and television series that have been filmed in the area. Full sets as well as props and equipment can be seen at special exhibits.

The marathon covers over 100 miles of desert terrain and starts in Ouarzazate. Runners must carry essentials such as food and water while constantly adjusting to the harsh surroundings. 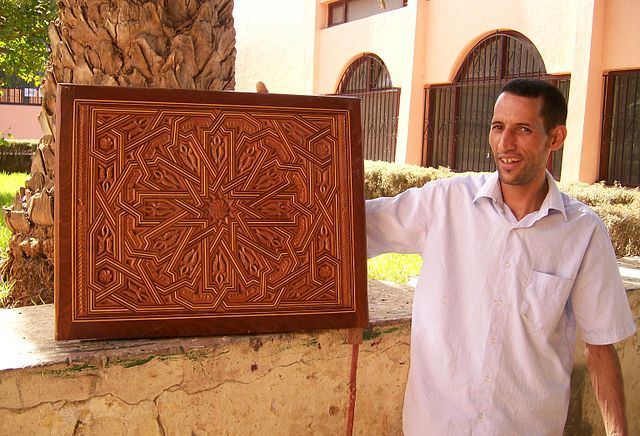 7. Go to the Ahwach National Festival

Ahwach National Festival occurs each September and focuses on the cultural heritage of Morocco. Historical crafts are on display as well as items from local vendors. 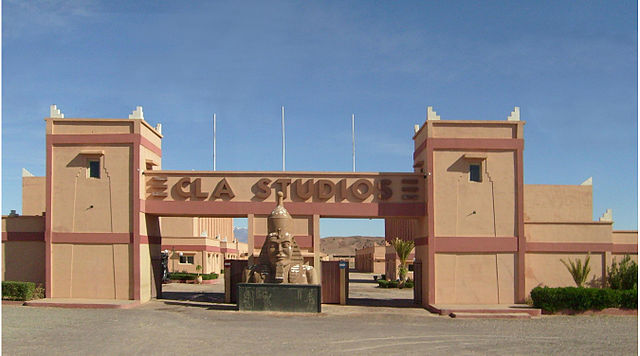 8. Take a tour of CLA Studios

CLA studios began in 2004 and is known for its use in movies and television series. Fans of the series Game of Thrones will be interested to know the show filmed several episodes at the studios. Guided tours are available with discounted tickets available for groups. 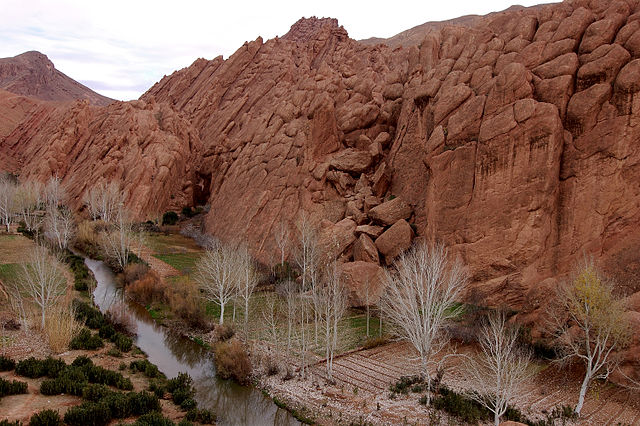 Drive out to the valley for a relaxing getaway. Wl Kelaa M’gouna, also known as Valley of Roses, features an abundance of wild palms. 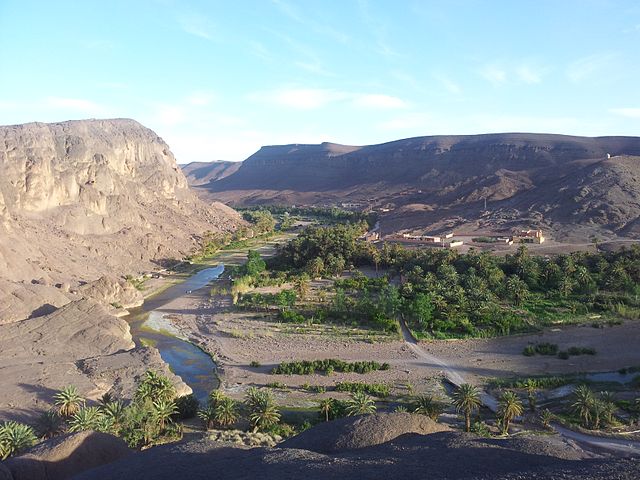 This scenic oasis sits outside of Ouarzazate. Date palms are one of its best known attractions and have been featured in many photographs. Guests will also find a village and restaurant that serves local cuisine. 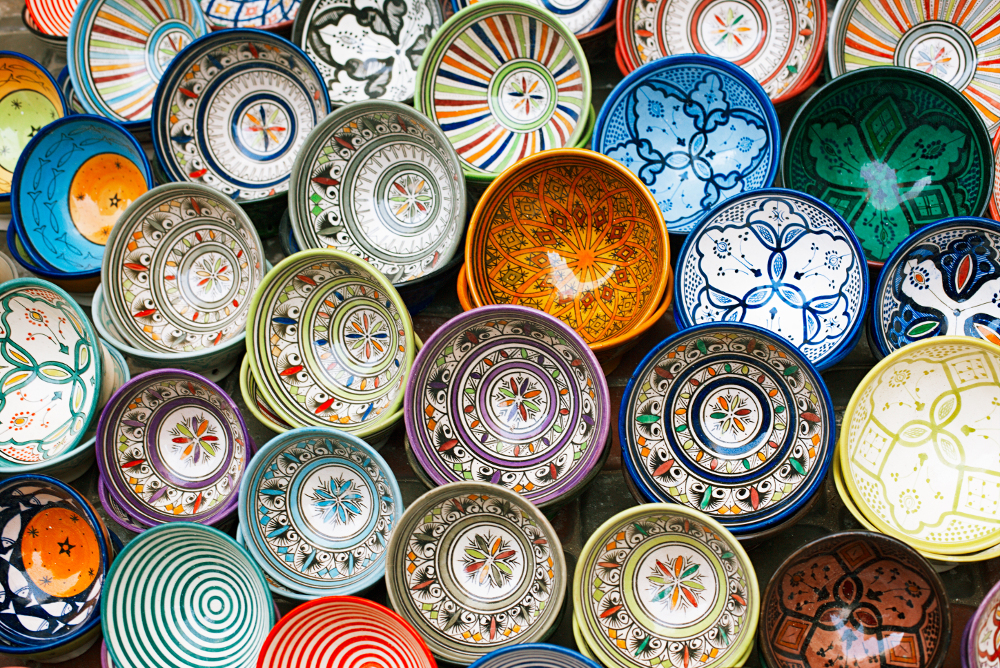 Guests from around the world come to Labyrinth Du Sud for its specialty items. Locally crafted rugs and antiques are the best selling items in this unique shop. 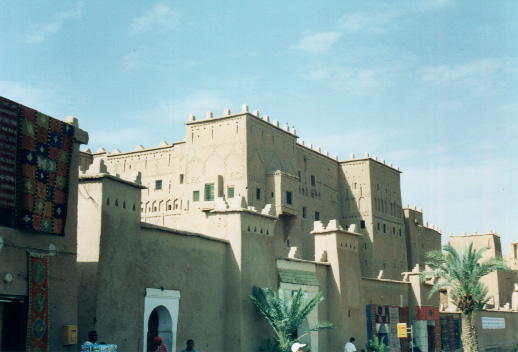 12. Get a great view from the Kasbah Taourirt Museum

The Kasbah Taourirt Museum is one of the best places to get a good view of the Kasbah. The museum highlights local architecture in every part of the attraction. Visitors can also arrange for an official guide to accompany them.

Going Green On Vacation: The Best Eco-Friendly Hotels In Morocco