Travelers often look towards Marrakech and Fes for their Moroccan vacations, but Rabat should not be missed. This centuries-old city that overlooks the Atlantic Ocean has much to offer culture vultures and outdoorsy types alike. Here are 10 reasons why you should add Rabat to your Moroccan itinerary. 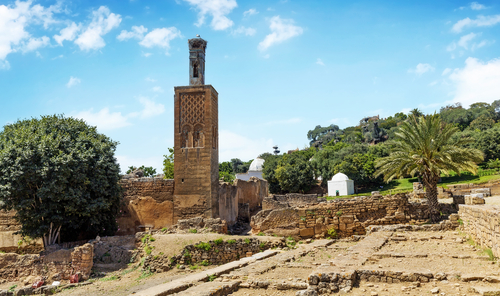 Get your ancient history fix at Chellah

This over grown set of ruins are the last remnants of the Roman city known as Chellah. Paths run through this area to give visitors the best views. Birdwatchers will also be interested in seeing the storks that now call these ruins home. 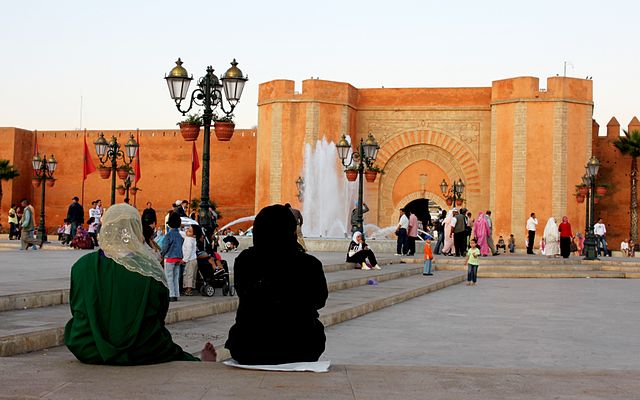 Hang out in the bustling medina

The shopping area features an Andalusian style of architecture. Many goods are for sale with some crafts being produced by local artists. Rugs as well as jewelry are popular selections made in the city. 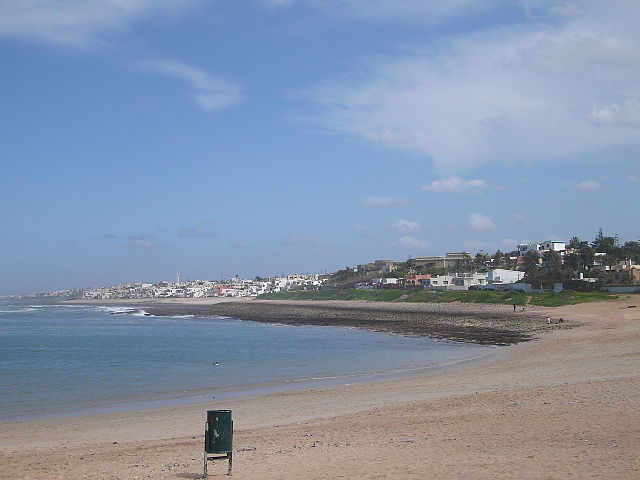 Relax on the tranquil beaches

Temara Beach allows visitors to camp directly along the coastline and this family friendly destination is highlighted by white sand. Meehdia Beach is a good choice when surfing and other water sports are on your itinerary. 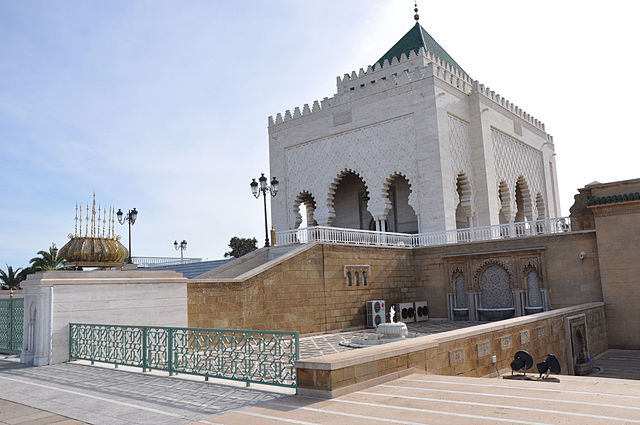 This mausoleum holds the bodies of both the king’s father and grandfather. Carved plaster as well as zellij tile are presented along each part of the structure. Guests must view the tomb through a special gallery. 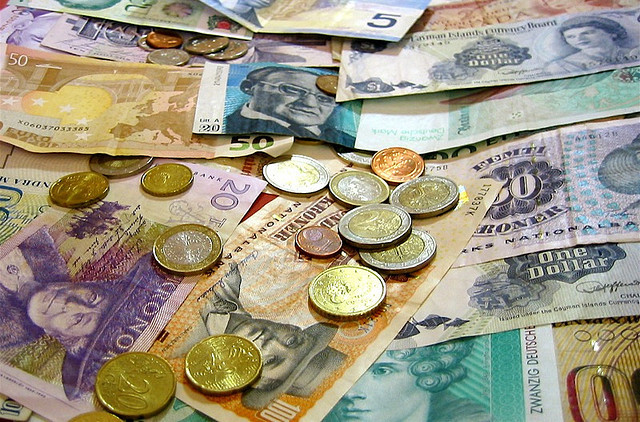 Take a tour of the Moroccan Museum of Money

Open six days a week, the Moroccan Museum of Money provides a unique look at Moroccan currency. Examples and displays cover history from Roman coins to the dirhams currently used in the country. 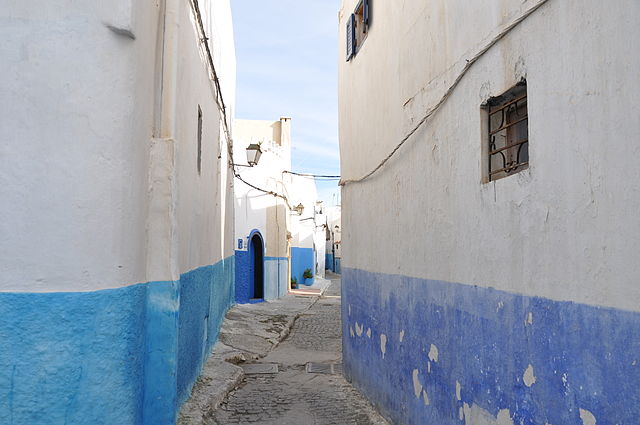 This ancient part of the city features the Alomohad gate of Bab Oudaia as its entrance. You will find historical details on every street as well as Andalusian architecture throughout each structure.

The area presents festivals that appeal to artists from around the world. Festival Mawazine kicks off at the end of May or June depending on the year and focuses on music, while other cool festivals like the Film Festival can be found throughout the year. 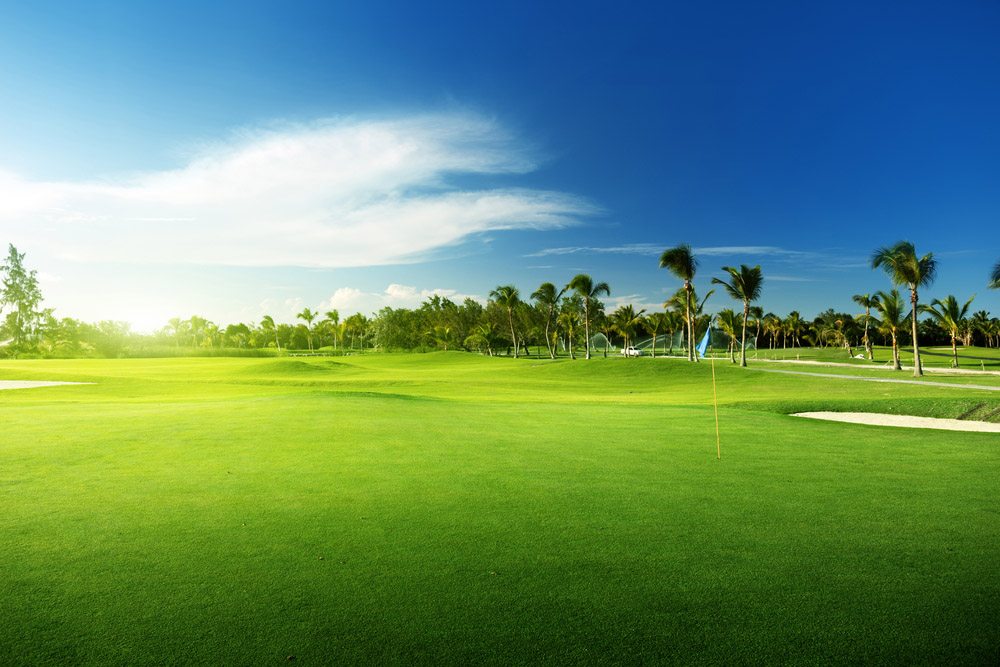 Royal Golf Dar Es Salam features several golf courses. Each course is decorated with flowers and trees that are native to the area. A clubhouse and cafe are also available to guests.

There are many places throughout the city for horseback rides. Some stables and clubs offer lessons. Poney Club is a good start for anyone new to riding.

Get your shop on at the Mega Mall

Mega Mall provides a large shopping experience for travelers. The location is home to an ice skating rink, play area for children, large bowling alley and food court with several types of cuisine. Be sure to bring some unique goods from your trip.

6 Gorgeous Golf Courses In Morocco You Need To Play

A Culinary Tour Of The Rabat Medina