Luxor, the world’s most massive open-air museum, rests on the ancient Egyptian city of Thebes along the mighty Nile River. Here are 15 life-changing sites and activities to indulge in and around the city.

The Mortuary Temple of Ramses III (1186-1155 BC) situated on the Luxor’s West Bank is an enormous, amazingly-upkept complex, first excavated and made available to visitors in the late 19th century. 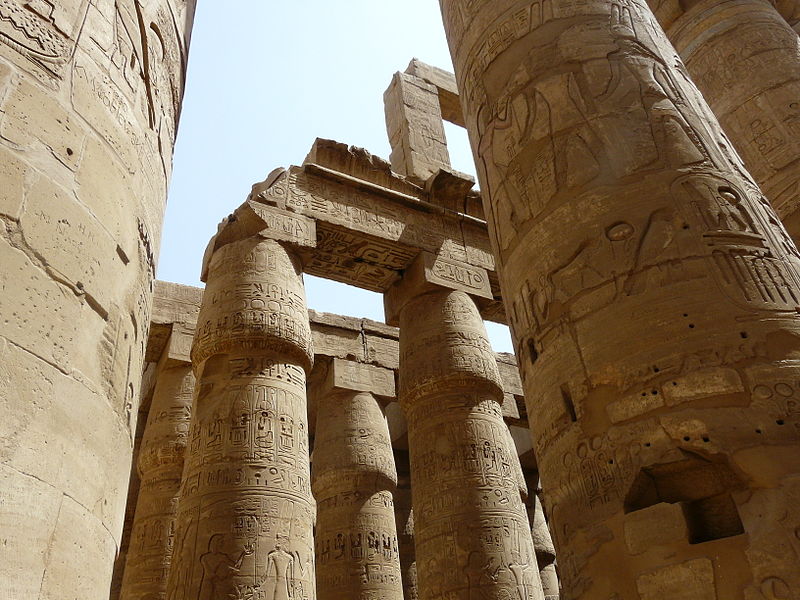 An even larger temple grounds, it has been measured as the second-largest ancient religious site on the planet. It has an incredible array of sphinxes, temples, obelisks, and artifacts. The main sector of the grounds is dedicated to Amun-Ra, a god associated with the ancient city of Thebes. 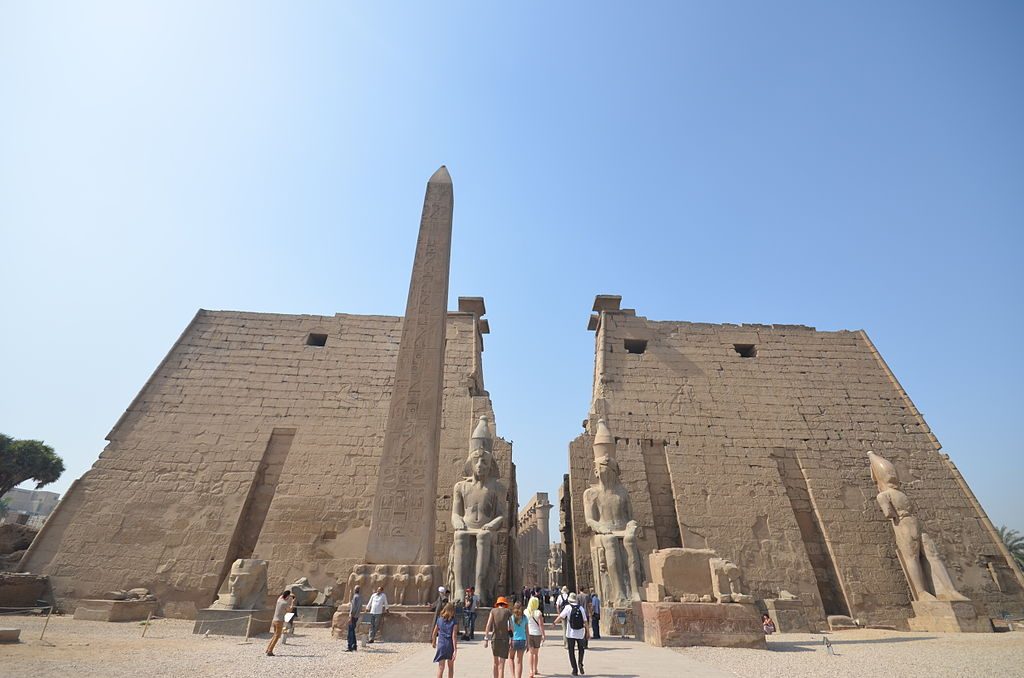 In the dead center of the city on the East Bank of the Nile River is this great temple built around 1,400 BC to honor the god Amun, titled the king of the gods. 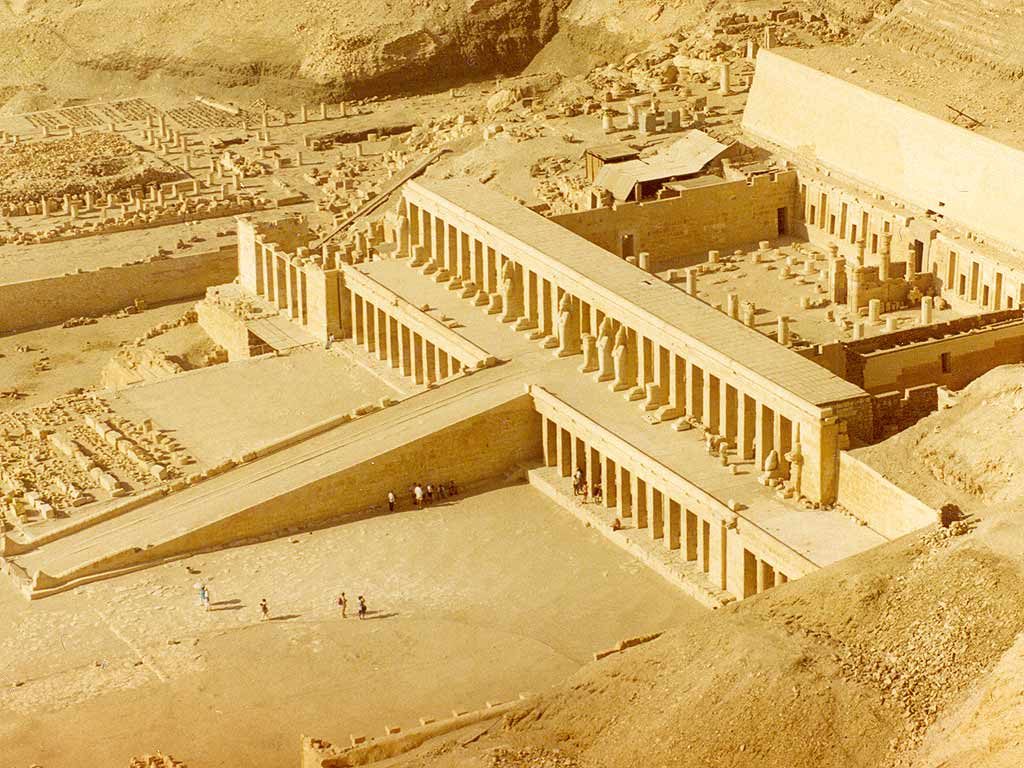 The Mortuary Temple of Deir el-Bahri was constructed by Queen Hatshepsut, the stepmother of pharaoh Thutmose III, during the 18th Dynasty (1490-1460 BC). Today, because of foreign donors’ restoration funds, it resembles a Romanian bus depot. Huh… 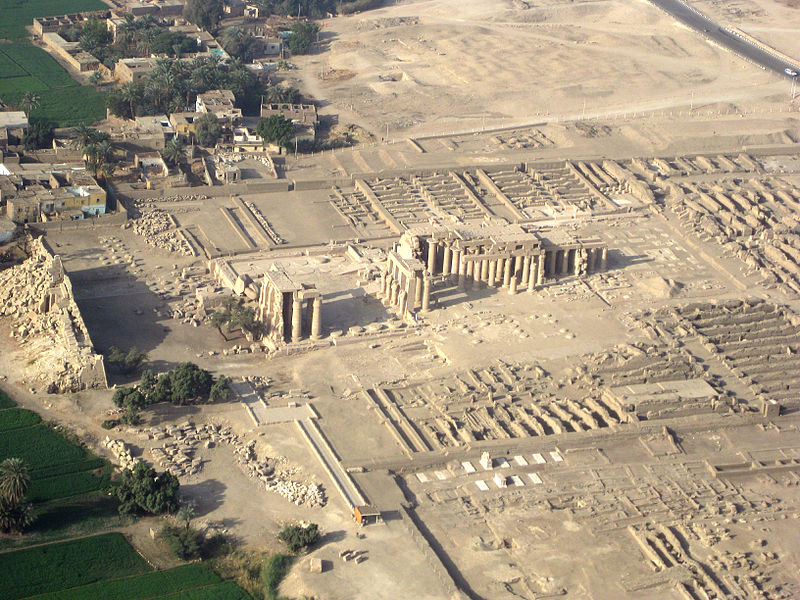 Another grand and breathtaking funerary temple, this one honoring Ramses II. The fragmented 57-foot high statue of the seated pharaoh of the 19th Dynasty of Egypt.

Valley of the Kings

The burial grounds for many pharaohs of the 18th,19th, and 20th Dynasties, Wadi al-Muluk, is opposite Thebes (Luxor) on the Nile’s west bank. Accounted for are approximately 63 chambers and tombs. 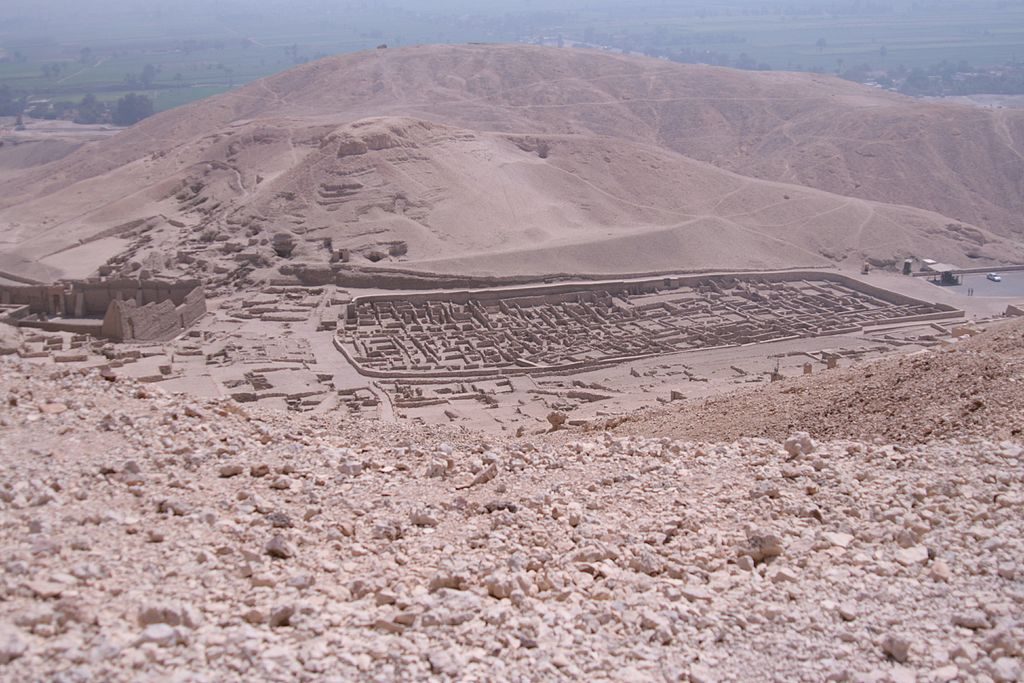 Valley of the Artisans

The artisans who worked on the construction and design of the tombs in the Valley of the Kings resided at Deir al-Medina. Artifacts galore are stunning revelations of this civilization of “workmen.” 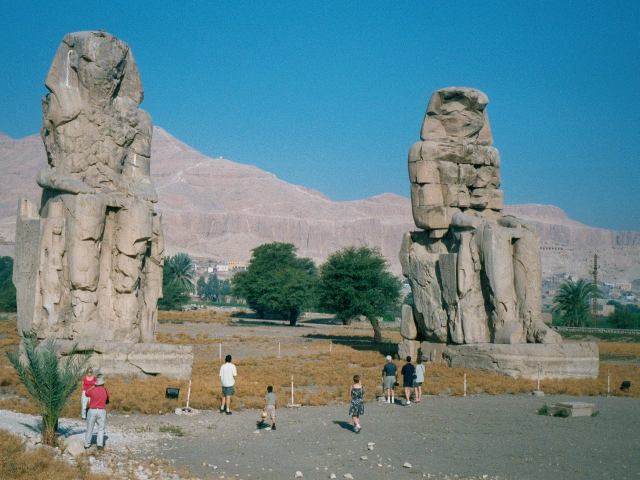 Two crumbled 75-foot high statues (nicknamed “Shammy” and “Tammy”) of Amenhotep III remain as guards of this mortuary temple. Early Greek travelers to this site equated these statues to Memnon, the grandson of Eos, goddess of the dawn. 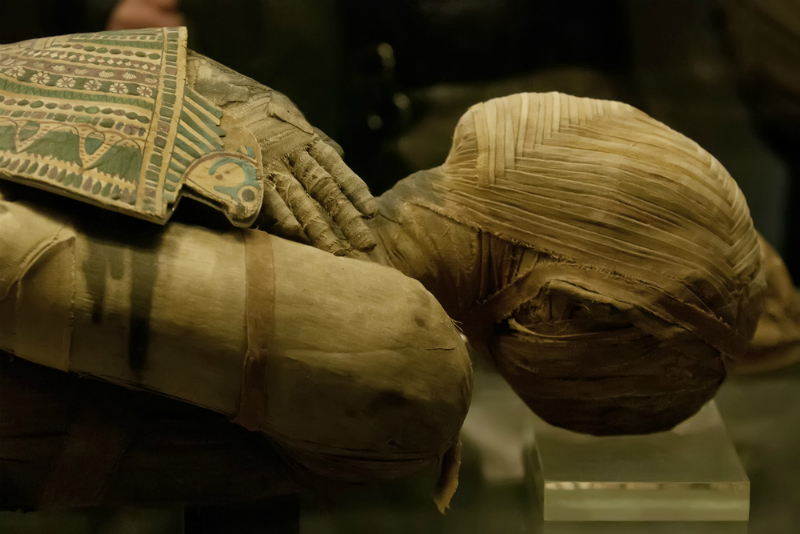 The trenchant practices of the Egyptian pharaohs begin to be revealed in this very comprehensive museum in downtown Luxor. Preserved mummies are on display, including of Maserharti, the 21st Dynasty high priest of Amun. 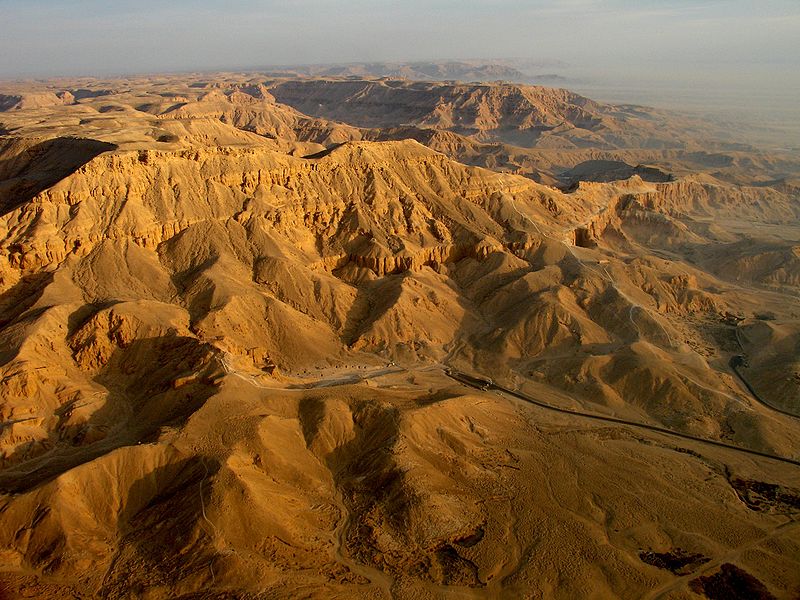 Valley of the Queens

Guessed it? Done your preparatory reading? Yes, it’s where the wives of the pharaohs were buried. Biban el-Harim/Wadi el-Melikat is also the tombs for many of their prince and princess children. It’s located in the barren valley near the Valley of the Kings. 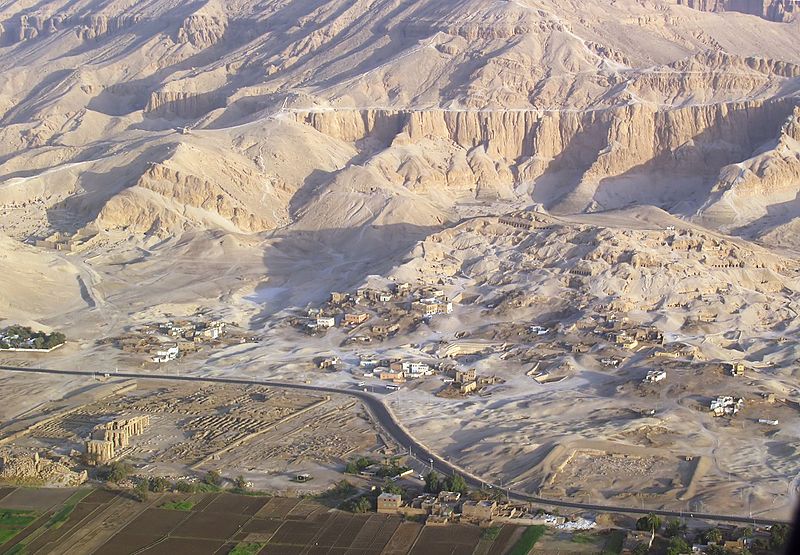 Tombs of the Nobles

In the foothills near Ramesseum are at least 400 tombs — not so often visited by tourists — of nobles from the 6th Dynasty. The nobles would decorate these burial sites with images of their daily lives, and what imagery is still intact is mesmerizing. 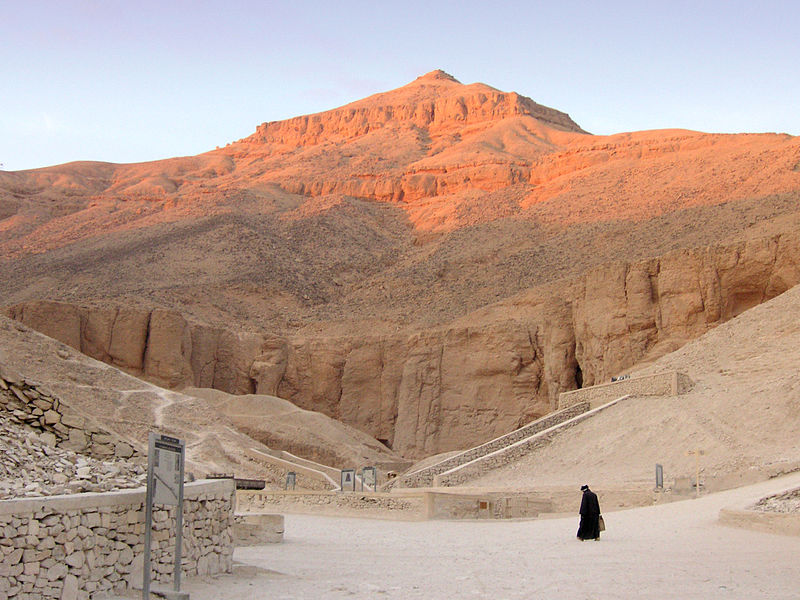 “The horn” is the most towering point of the Theban hills. Its natural pyramid-like shape has led researchers to hypothesize this as the reason for the ancient people to choose this as a necropolis. 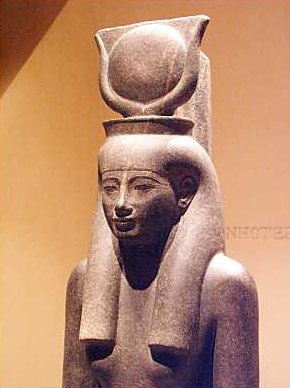 An equally rich history-browsing experience in the urban center of Luxor, this museum boasts a wide array of antiquities from the grandest of eras all the way to the Mamluk period. Many of the reliefs and statues were found around the Theban temples. 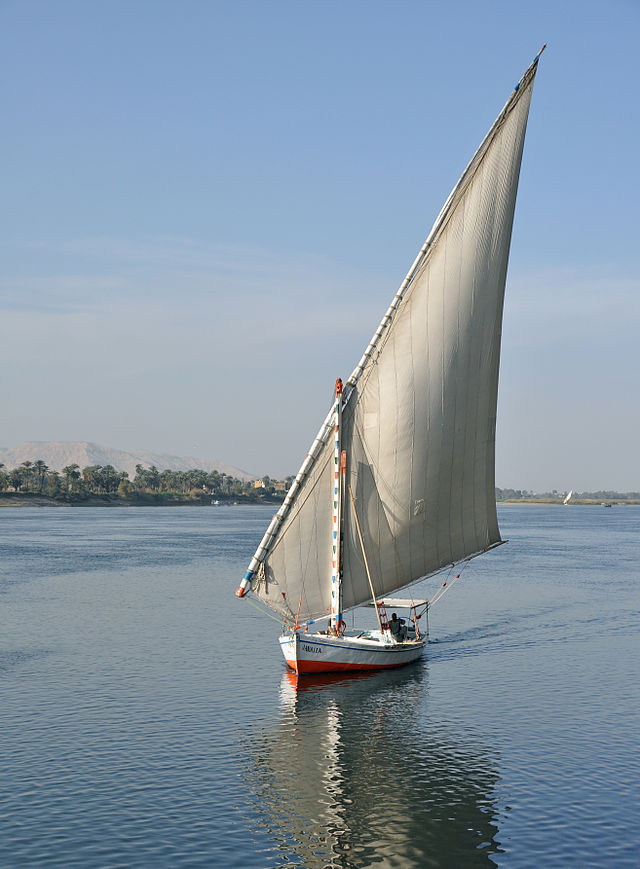 A traditional small engine-less sailboat which was used back in the day to transport goods and people across the Nile, today they’re normally equipped with mattresses and friendly staff. Gliding down the Nile sounds quite unforgettable after browsing sites.

Hot air, that is. This seems to be the top past time of tourists who come to Egypt, and there’s quite a trade for it in Luxor. Many companies fly high over areas of the Nile’s west bank, like the Valley of the Kings and the Karnak Temple during early morning and sunset sessions.

10 Most Fascinating Pyramids of Egypt

This article was originally published March 26, 2015.