Everyone knows that Joburg isn’t for wusses–it’s usually not on most people’s bucket list, thanks to its crime rate and rather dubious reputation. But there’s so much more to the city–it’s not just a transit point en route to its more popular sibling, Cape Town. Like any big city, caution needs to be exercised when exploring its streets–but there’s no need to be paranoid. Here is some (often humorous) advice on how to not get mugged in Johannesburg — which could be used in dodgy parts of New York, London, or Berlin, for that matter. 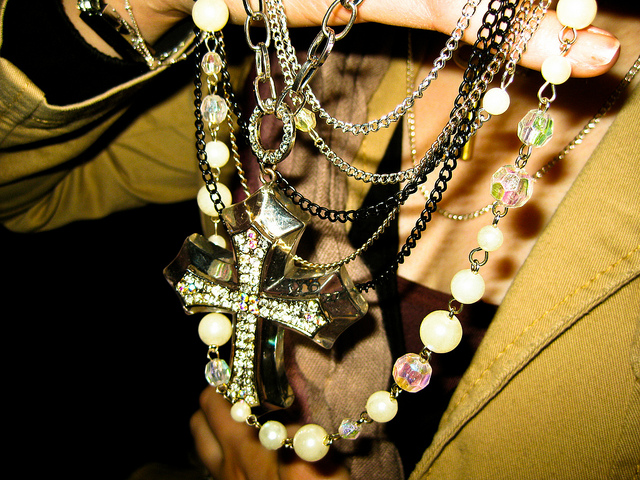 Joburg is one place where you shouldn’t be flashy–of course you’ll see very flashy people in equally flashy cars–but if you’re just visiting, people will assume you’re rolling in it (usually based on your accent). So tone things down a little. Gold dangling from your neck or a rock on your finger is just way too tempting for Jozi’s muggers. They’re drawn to shiny, expensive things like evil magpies.

Try to blend in

Along with not displaying your wares, as it were, try to look less like a tourist? Don’t carry around massive camera lenses, or, if you’re a middle-aged German, for the love of God, don’t wear a safari suit. South Africans will laugh and point at you from a distance if you don that ridiculous khaki. Even if you actually go on a safari. 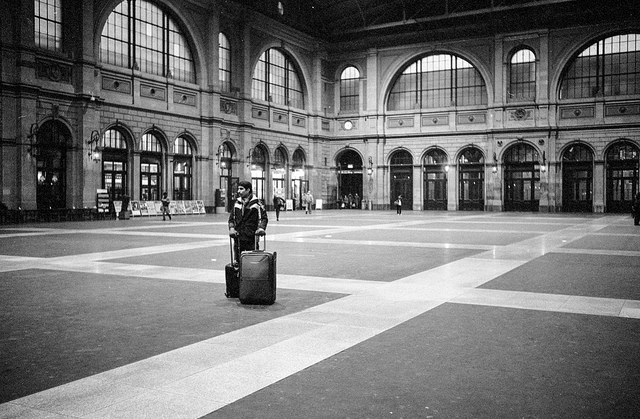 Johannesburg isn’t really geared towards wanderlust whims–you can’t rock up here with only a backpack, a map and a dream. You shouldn’t expect things to just ‘work out’ once you land. If you do, expect to be mugged outside the arrivals hall (and, quite frankly, it’ll serve you right, you dreamy hippy). You need to know where you’re staying before you arrive, who’s picking you up, and you need to plan routes in advance. Nothing says ‘Rob me!’ like a lost tourist wandering around Joburg’s streets aimlessly, absorbed in their iPhone’s GPS. Having said that, your phone will probably get grabbed right out of your hand. #Justsaying.

Be aware – not paranoid

There’s no doubt that you need to be cautious in Joburg–but no more so than any other major city. If you’re aware of your surroundings and sensible, there’s no reason why you should run into any trouble. Johannesburg is a magical city–don’t be scared to leave your accommodation to explore it. Otherwise, what’s the point of travel? It’s a great city and its rawness needs to be experienced. 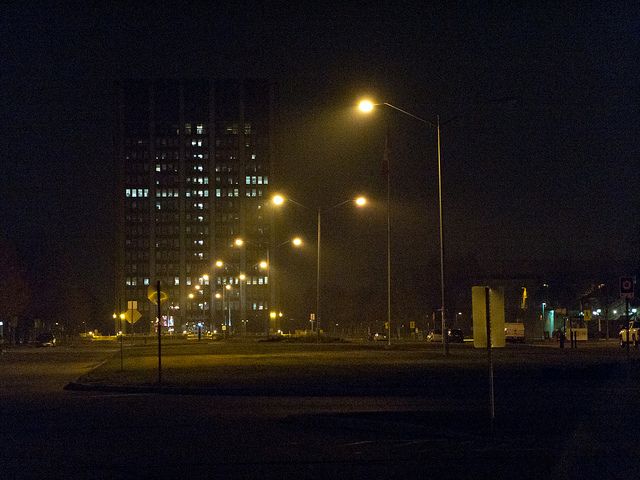 If you like living on the edge, take a solo, long evening stroll in Hillbrow (Pat Pilon / Flickr)

If there’s one piece of advice that you take away from this, it should be not to walk on Joburg’s streets at night. Take a cab. If you absolutely must go on-foot, make sure a) it’s not more than a block or two, and b) you engage your speed-walking skillz. 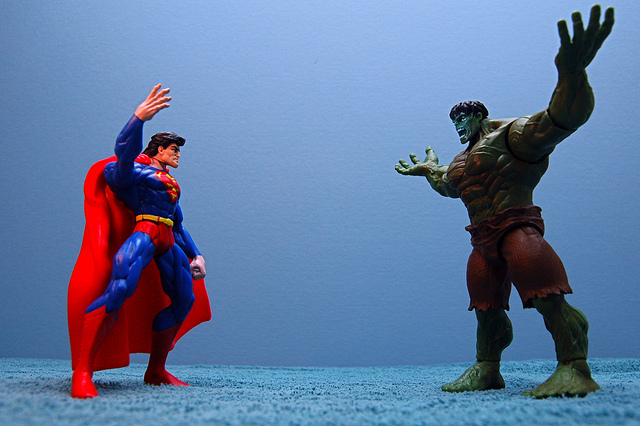 You’re not Superman or The Incredible Hulk. You’re a tourist in a slightly dangerous city at the bottom of Africa. And the guy with a gun-shaped pocket probably has a gun, in his pocket. (JD Hancock / Flickr)

Don’t be a hero

If, by some horrible chance of fate (or, if you brazenly haven’t followed the advice so far) you do happen to get mugged, DO NOT get into a fight about it. Hand over the Apple product, the watch, the wallet and bank cards… hell, hand over your shoes with enthusiasm, if they are wanted. Most criminals aren’t the pick-pocketing, Dickens street urchin variety in South Africa –they tend to be packin’ and high as kites on powder ground up from stolen LCD screens. General rule of thumb: don’t argue with someone who has a weapon. Or with someone who’s just snorted a flatscreen TV.

Keep your enemies close–and your valuables even closer

All Joburgers know that they need to constantly be on top of things when they’re out and about: they need to know where phones, bank cards and car keys are. All the time. We don’t casually stuff wallets in back pockets, or leave bags on restaurant tables. There’s an art to keeping track of your belongings, especially after a few drinks–and you’ll quickly learn it in this city, young grasshopper. 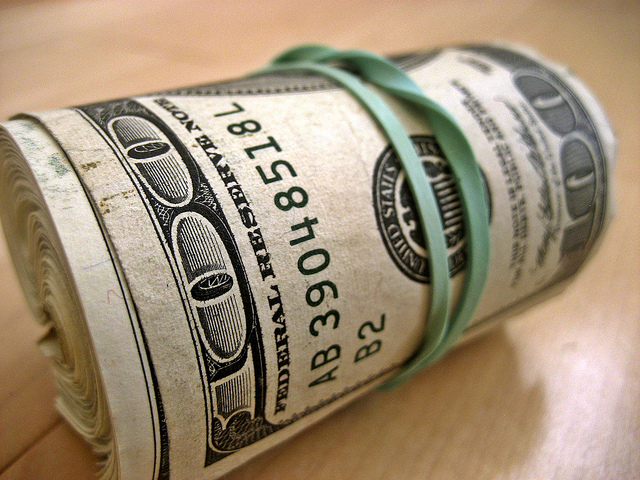 Unless you’re sealing a major drug deal or involved in international racketeering, you won’t need your cash rolled up like this in Joburg (401kcalculator.com / Flickr)

Keep cash to a minimum

Another pearl of wisdom: don’t carry around bulging wads of cash-money. Use plastic as much as you can, otherwise you’re asking for a mugging, mister.

Traveling is all about getting out of your comfort zone, but there are limits. And some places in Joburg are generally off-limits, especially if you don’t know the area or don’t have someone to show you around. Find out which areas you should generally avoid if you’re on your own or if it’s late at night. But some so-called  ‘no-go’ areas aren’t as bad as many make them out to be–turns out, they’re actually the best, most interesting parts of Joburg. But most white South Africans will try their level-best to freak you out. Don’t let them do that, or direct you to a place called Sandton. 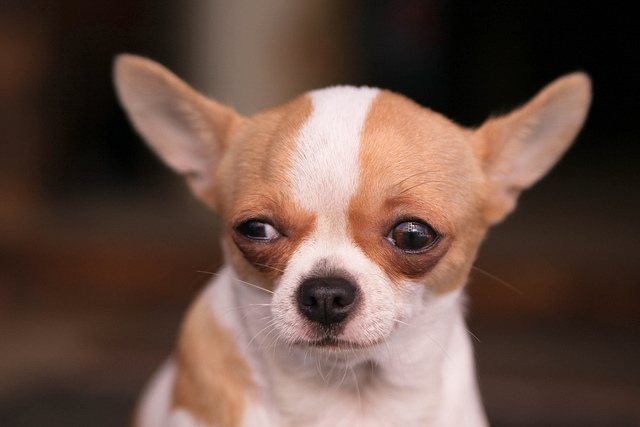 Preferably one that can inflict a savage mauling – that’s your best bet.

Most South Africans have an insane phobia of snakes. A reptilian companion will stand you in good stead. Any size will do. Just make sure it’s cold and slithery.

Tourists are prime scam targets the world-over as they’re often sympathetic and/or easily distracted. And it’s no different in South Africa. Familiarise yourself with the ‘411’ scam, the rental scam, the roll of money thrown on the floor in front of you scam, the ATM scam, the penis enlargement scam, and the prophet scam. Or, often strangers (and would-be muggers) will approach you with a sad look, a piece of paper, and a very, very long story. Don’t fall for it. 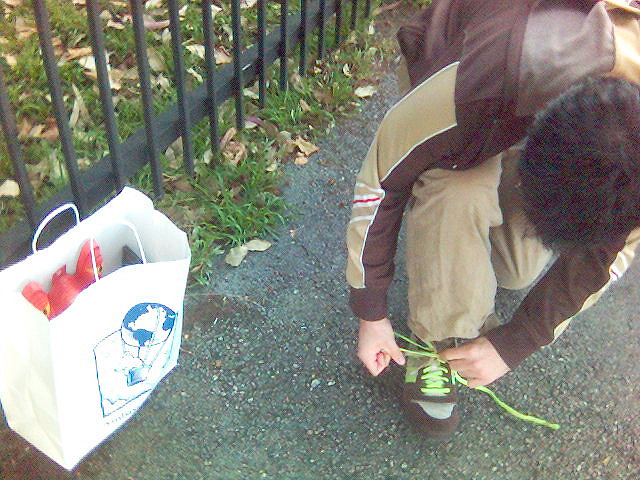 The old ‘let me take a minute to tie my shoelaces while you hopefully walk past’ trick (M.Baume / Flickr)

Have a cunning plan

If you feel like someone might be following you, and you could imminently be mugged, you can always throw out a decoy like the ingenious one above. Or run away. Or phone the police – and hope they don’t put you on hold.

Sometimes, you may be approached by random strangers because, surprisingly, they might want to engage with you, as opposed to steal your belongings. Shocking as it may sound, it does happen in Johannesburg. If this happens to you, you should know what to do: you can say ‘Hello’, or you can say ‘Hola’, or ‘Sawubona’, or use sign language, or French, or Portuguese, or even Dutch can take you places. Sky’s the limit, really. Because this is Joburg. Or you can just learn how to do a complicated African handshake, which is a combination of a conservative business greeting and West Side gang signage.