Even if you’re an avid South African adventurer who’s almost filled up your bucket list, there’s probably a few places you haven’t been to yet. That’s certainly nothing to be ashamed about, considering the country is more than five times larger than the UK, and almost twice as big as France or the west coast of the U.S. — that’s a lot of ground to cover. To help you figure out what un-seen sights to visit on your next trip (or which items to add to your list), here are 10 of the best off-the-beaten-path gems of South Africa.

Deep in the Karoo, Riemvasmaak is a northern village full of dry rocks and craggy canyons. It’s growing more popular with the 4×4 crowd, and there are several hot springs where you can mingle with locals, who enjoy this area year round. 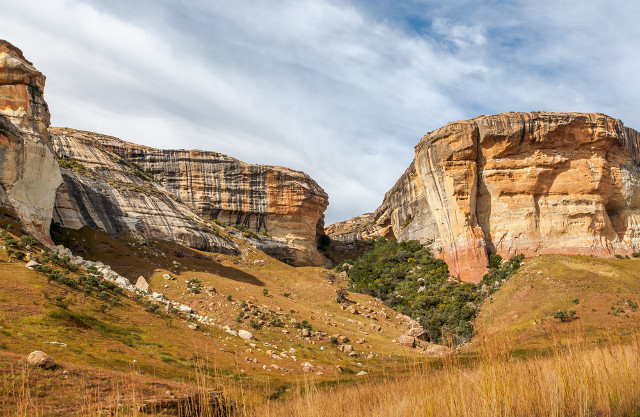 Located in the foothills of the Maluti Mountains, this national park gets its name from the gorgeous shades of gold that flicker off the sandstone cliffs. Visitors can hike to Ribbokkop (the highest point in the park) and marvel at the purple and yellow hues of the surrounding mountains.

Much of the water in Cape Town trickles down from this rugged area 120km north of the city. It is known for its exceptional rock formations, which are perfect for hiking around. Visitors looking for culture can also see ancient San and Khoi rock paintings. 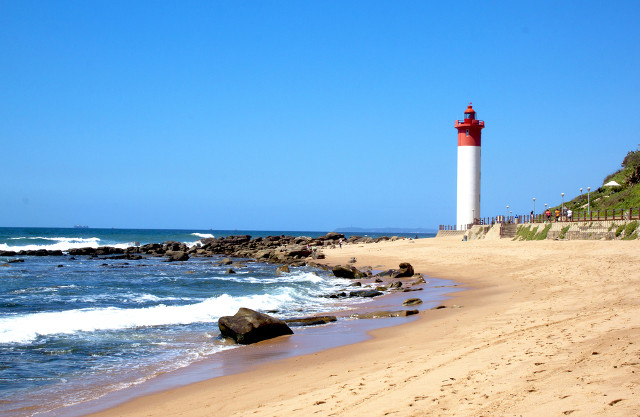 Just north of the city of Durban (not exactly that far off the beaten path), uMhlanga Rocks boasts some of the best coastline in the world, and features warm Indian Ocean water for much of the year. The name uMhlanga comes from the Zulu language, meaning “place of the reeds,” after the reeds found just north on the Ohlange River. 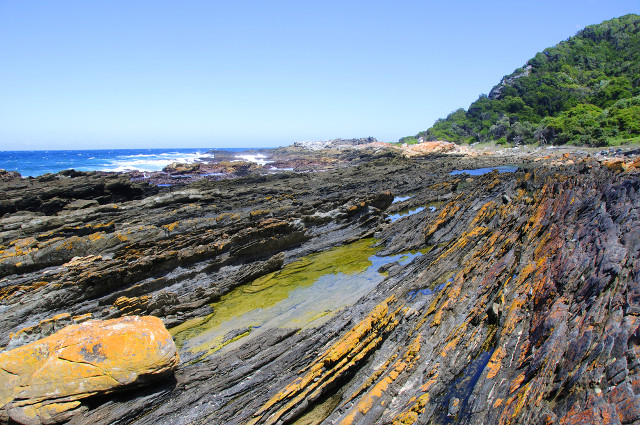 Set on the edge of the Garden Route, starting at Storms River Mouth and ending at Nature’s Valley, this trail is known as one of the best places for hiking in the world. It owes its name to the Cape Clawless Otter, the trail’s most famous residents, who can be seen playing just offshore. The trail normally takes five days to walk, and nights can be spent in huts dotting the landscape. 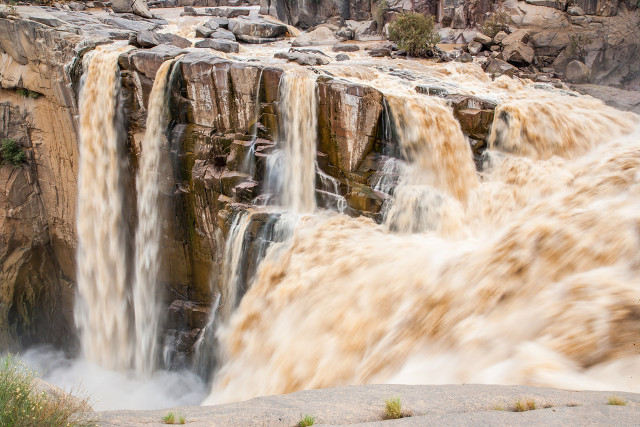 With attractions like Moon Rock and Echo Corner, you know this national park is going to have sights (and sounds) to behold. The waterfall itself plunges 61 m (200 feet) into a gorge carved out by the water over the centuries.  The raging falls make an almost deafening roar, which is why the native Khoikhoi people named it Ankoerebis, meaning “place of big noises.” 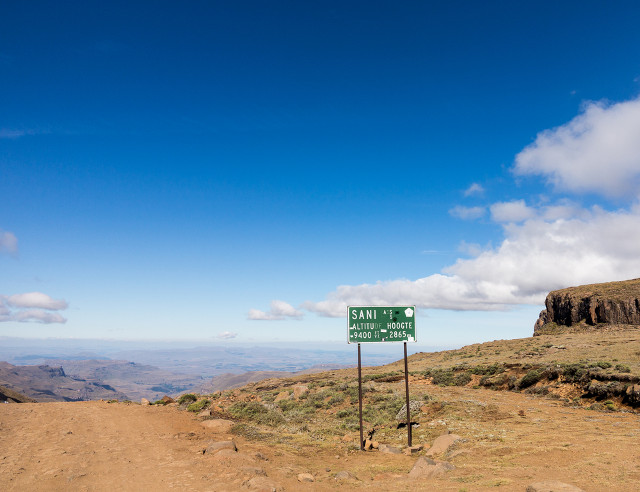 The route up Sani Pass is not for the faint of heart, requires a 4×4 vehicle to traverse. Remains of vehicles that didn’t make it up the steep and rocky landscape can sometimes be seen on the drive up. But for the brave few who reach the top, the view at 2865 m (9400 feet) is well worth it. 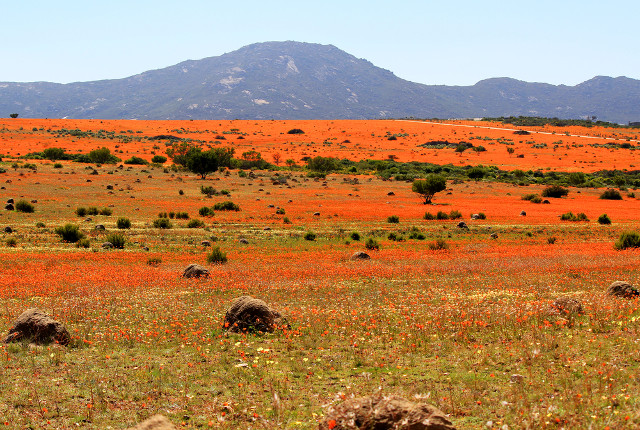 Although primarily an arid region, wildflowers bloom in fantastic colors across Namaqualand every spring, earning it the nickname “daisy season.” The region also features waterfalls, great areas for off-roading, and a World Heritage Site.

Known as the cloudy mountains, Wolkberg offers easy and strenuous walking trails alike, set in a picturesque landscape. While there are marked trails, you’re welcome to wander off-trail, where you might encounter mountain reedbuck, otters, or baboons. 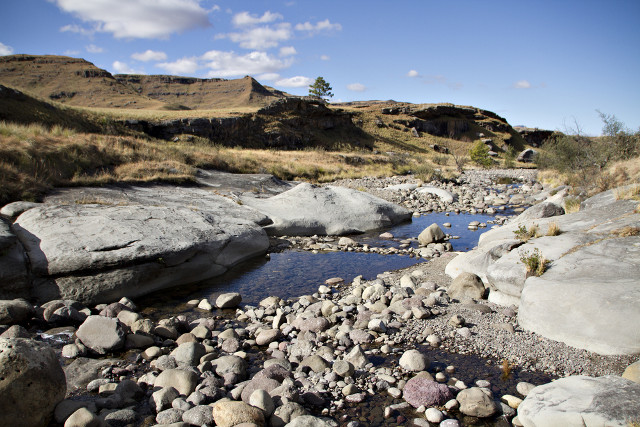 Located in the heart of the KwaZulu-Natal around an hour from Durban, the Midlands offer charming small towns, local arts and crafts, and excellent places for hiking. The footlands of the Midlands eventually turn into the mountains of the Drakensberg, while the rest of the area features quaint streams and multiple waterfalls. It’s the perfect combo of local flair and outdoor adventure.

This article was originally published on July 2, 2014.