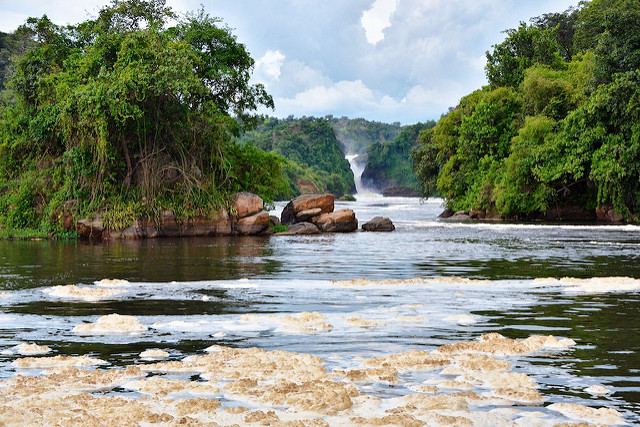 Looking like a set of an action flick, the Nile River is one of the most famous rivers in the world, and deservedly so. Most people acknowledge the river as the longest river in the world at 5,258 mile long, but there’s more to the route than just its crazy length. The river is so long that you can cruise through various parts of the continent (be sure to check with the country’s legality of crossing) including Tanzania, Uganda, Ethiopia, Kenya, and the Democratic Republic of the Congo. It’s advised to explore Egypt’s portion of the Nile River to be close to hotels, restaurants and shops. Also, the country is known for having multiple luxury cruises on the river so you’ll want to take advantage of that.