Planning a trip to South Africa and wondering about when the best time to go is?  Don’t feel like the only time to is during the sizzling summer-time. In fact, the country is quite pleasant to visit during the wintertime (their winter which is summertime in Europe and North America). Forget waiting until summer and book that ticket now. Here are seven reasons why you should visit South Africa in winter. 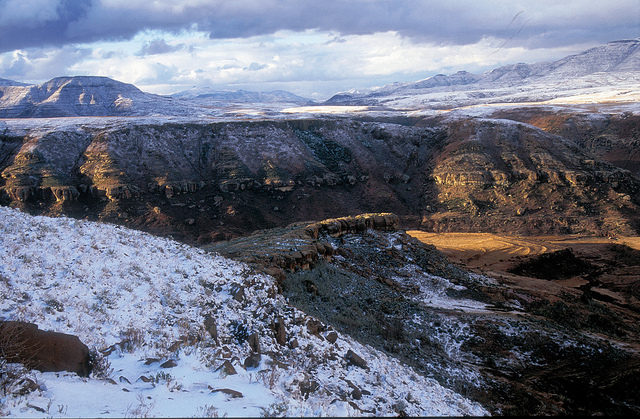 It’s not that cold

Winter in South Africa is a joke compared to most of Europe and North America. The mild winters allows visitors to get outside without getting too cold, making safari trips and exploring nature ideal. South African winters are often sunny throughout the season which makes it even more enjoyable. Those who love the cold weather but hate gloomy overcast, this is your place.

Because it’s not the holidays during winter in South Africa, plane tickets aren’t jacked up and hotels aren’t raising their prices to reap in the benefits of visitors holidaying in the area. And when you arrive in the country, you’ll find dining out, hotel costs and taxi rides are quite affordable. Even the swankiest places are a bargain compared to what it would cost in many countries.

When it comes to winter, we think many animals are hibernating so we won’t get to see them frolicking in the wild. Because the country doesn’t get that cold, animals aren’t going underground or snuggling in caves, getting out of view from the safari guests. The animals will remain visible year-round, especially in the winter. 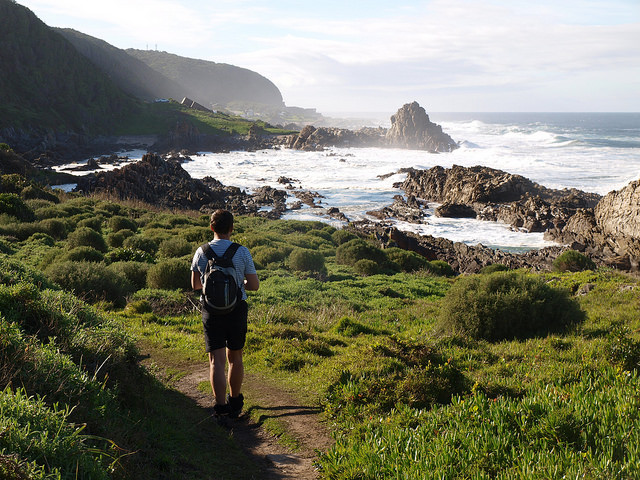 Looking to avoid the overcrowded venues and tour bus rides? Come in the winter. Summertime is a popular time for tourists since many of them are hailing from cold places and looking for a warm climate to escape to. Visiting in the winter will mean having more options of attractions, hotels and tours to join since they won’t be so quickly booked up. 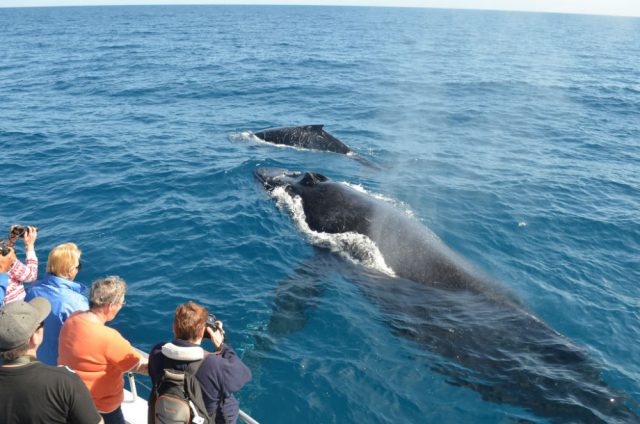 Whales are attracted to the cold water and will migrate to wherever the icy cold water is. During the winter, because it’s summer in many portions of the planet, it’s whale migrating season and visitors can spot a variety of the large marine animals like right whales, humpback whales and even dolphins. A popular whale-watching port in the country is the town of Hermanus.

This might seem like an odd reason to go to the country in the winter, but Nelson Mandela is widely celebrated there so you’ll find a series of events and festivals popping up all over, especially on his birthday. Attending parades, watching dance performances and visiting Mandela-tribute art galleries are some of the many fun winter things to do.

Wussies need not to apply. Brave tourists can submerge in the icy cold water to come face to face with a great white shark. South Africa is well known for being the shark capital of the world and winter is the best time to go cage diving since more of them migrate to the area for its icy cold water. But for those of you who are unsettled by the idea of meeting the shark underwater, you can easily go on a boat tour and admire them from above.

Going Underground: Why You Should Explore South Africa’s Cango Caves

15 Things to Do Along South Africa’s Elephant Coast