It’s highly recommended to visit Madagascar to take full advantage of its pristine beaches, fascinating wildlife viewing, luxury resorts and endless activities. However, it’s also strongly suggested to plan your trip to coincide with one of the island’s annual events to take part in the festivities, meet the locals and learn more about the culture. Get ready to mark your calendar, here are the top events in Madagascar you don’t want to miss. 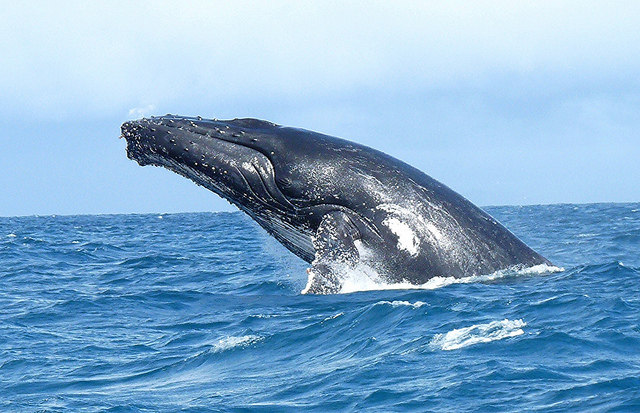 In July, tourists aren’t the only ones interested in vacationing in Madagascar. During this time of the year, thousands of humpback whales and other large marine mammals swim their way to the vicinity, making it a natural marvel for visitors who come to the island of Sainte Marie to view them. Each year, the festivities kick off with a brightly-colored parade full of local school kids and residents. The whales migrate to the warm and shallow waters of Madagascar to give birth to calves before continuing their way to Antarctica. 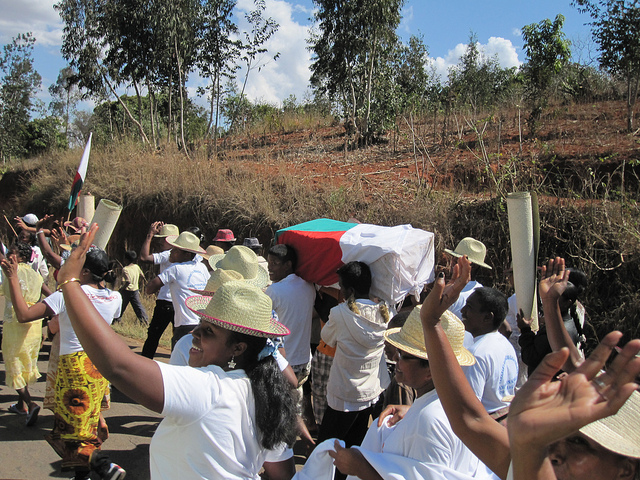 This unusual festival may strike many people as unorthodox, but for locals, it’s a joyous celebration of their late ancestors. During Famadihana (which only occurs once in every seven years from July to September, unless there’s a crisis), relatives will exhume their deceased family members, parade their wrapped bodies or carry them in coffins down the street and then dance around them with live music. This custom is known as “the turning of the bones” and it’s believed that during the time, the spirits are entered in the world and it’s the highest honor to bestow upon them. While this is not an annual event, it’s well worth checking out the next upcoming ceremony to witness a sacred, and dying tradition. 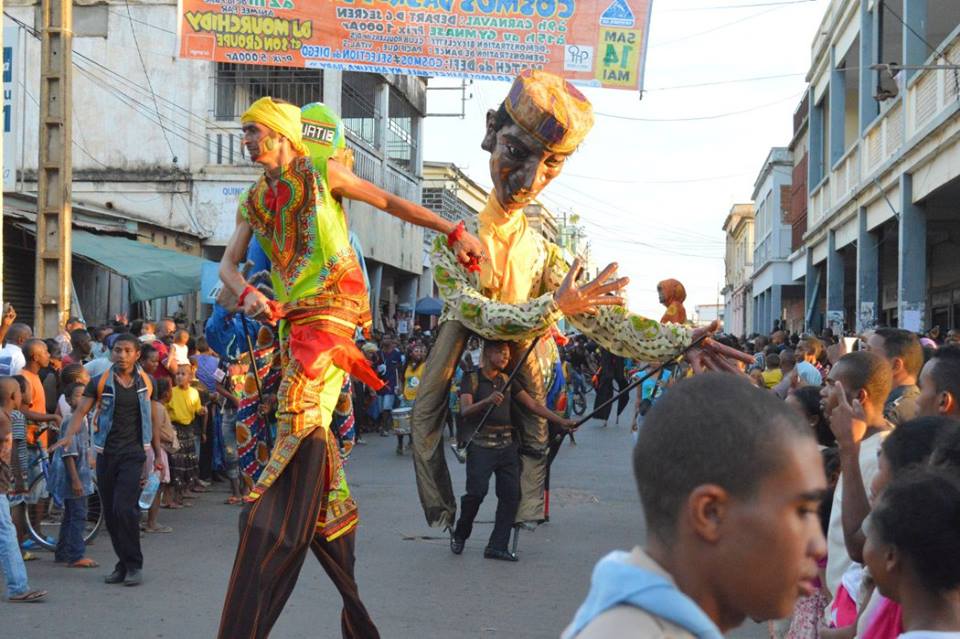 Held every year on the third week of May, the streets of Diego Suarez get littered with dancers, artists and musicians. The Zegny’Zo Festival is one of the liveliest events hosted in the country. The week-long carnival celebration includes street art, parades involving floats and people in stilts, puppetry (including over-sized puppets), dancing, circus performances, film viewing, live concerts and more. This event is a great opportunity for you to discover local talents in Madagascar. 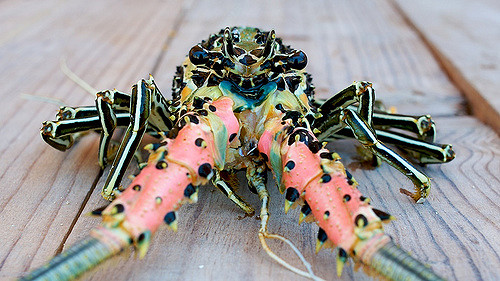 Foodies, you’ll love this. Every June, a carnival takes over the island to celebrate their true love of lobsters. Locals and visitors gather to feast on their favorite shellfish along with other seafood found off the coast of Madagascar. The event includes various shows, exhibitions and new seafood recipes to try out. So bring your appetite with you and mingle with the locals.

In October, the music scene comes alive on the island during Madajazzcar, a two-week long celebration of Malagasy jazz music. The event is held in multiple venues throughout the island and concerts are performed by both international and local musicians, showcasing their best tunes. The event is so popular that up to 40,000 music lovers will swarm the island to partake in the festivities. Other exciting activities include shows and cultural exhibits during the event. 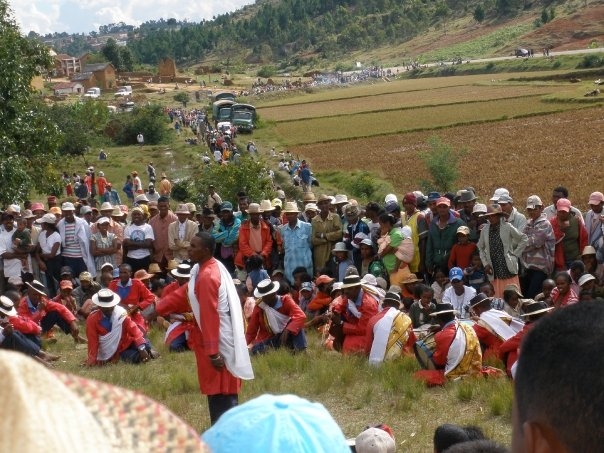 For a full day in July, Hiragasy is a long-awaited celebration to honor a centuries-old tradition. The event is held in the capital of Antananarivo and is loaded with dancing, music, oratory speeches, eating competitions, drinking and more. The performances are done by family members (or troupes) who perform the dance rituals in traditional 18th century attire so spectators can watch the ceremonial event as it was performed centuries ago. This will allow you to step back in time of what life looked like in the 18th century on the island.

Party it up, Malagasy style at the Donia Music Festival every September that lasts a week long on the island of Nosy Be. Expect up to 40,000 music lovers to attend this much-loved festival at Hell-Ville Stadium. Throughout the few days of the event, multiple Malagasy bands belt out their best songs for spectators to dance along to. In addition to the music and dancing, the event includes sporting activities, beauty pageants, competitive contests and cultural exhibits.

The Wild And Wonderful Miniature World Of Madagascar