It pays to know where it’s cheap to travel these days, especially as global markets continue to fluctuate. While some countries like the United Kingdom have become prohibitively expensive to travel to, others like South Africa have become bargain deals. From the tip of Africa to southeast Asia, these 10 countries will help stretch your dollar on travel in 2016. 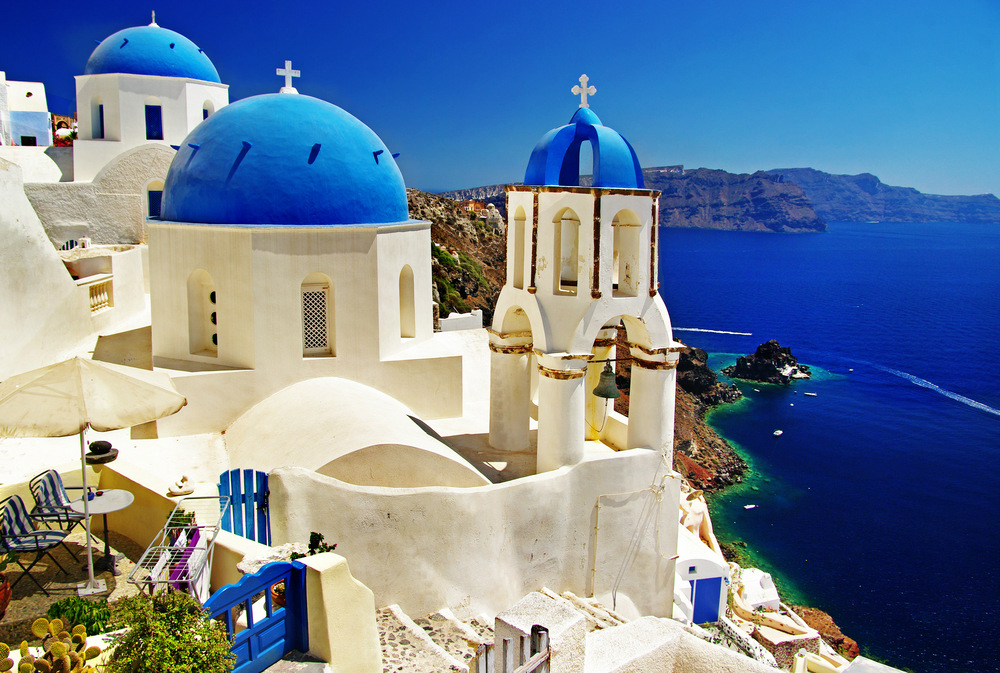 In case you missed it, the Greek economy hasn’t been doing so well over the last few years, and that means bargain deals for travelers. If you’re even the slightest history buff, Greece should be on the top of your list anyhow, with so many UNESCO sites to see around the country. While Greece still isn’t the cheapest place to go in Europe, for what it is, it’s a total deal until the country’s economy recovers. 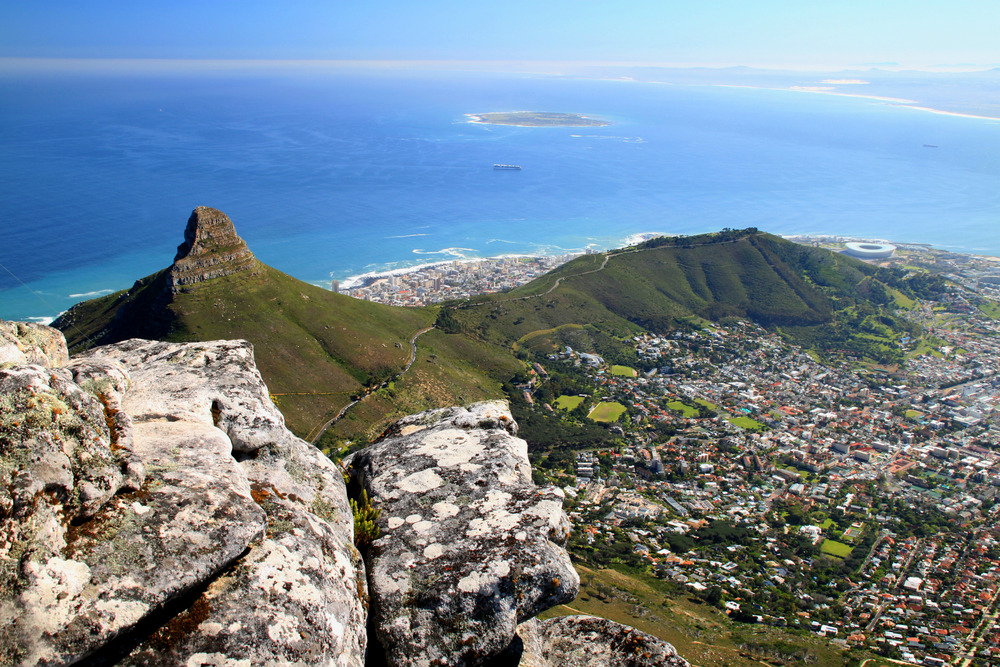 Located at the tip of the African continent, South Africa has always been quite a bargain for travelers, but has seen its currency value plunge in the last few years, making it an especially good deal for travelers. As of January 2016, the South African Rand was trading at R16.50 to the dollar. In 2011, it was only R7 to the dollar, so you can imagine how far your money can go now. Besides the cost, the country is a wonderful place to visit, with fab cities like Cape Town, and adventurous destinations like Kruger National Park. 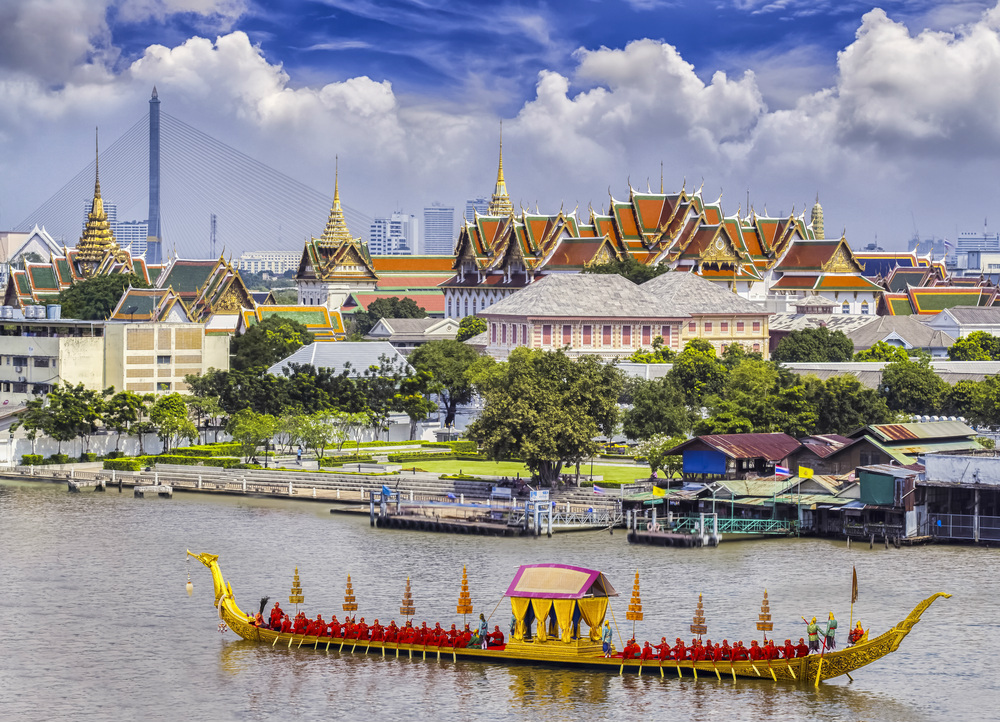 Thailand has been a mainstay for budget travelers for over a decade, and while growing tourism has increased the travel costs slightly, it’s still cheap enough to make our list. The lush jungles, picturesque beaches and exotic street food continue to attract travelers from around the world. You can find cheap guests houses around the country for less than ten dollars a night. Thailand is particularly cheap if you travel into the north of the country away from the island resorts. 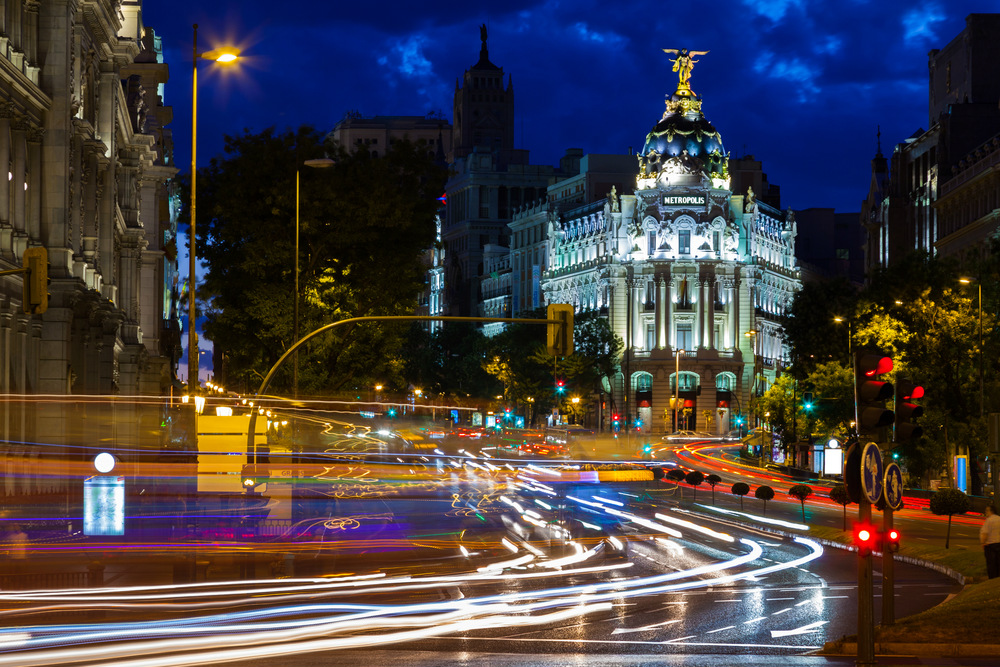 Much like Greece, the Spanish economy hasn’t been doing so well lately, and the locals are more than happy to see tourists coming to the country to spend their dollars. For the ultra budget traveler, dorm beds in hostels are often as low as 15 euro. Food is rather cheap in the country as well, and you get tapas and sandwiches for as low as 3 euro a pop. 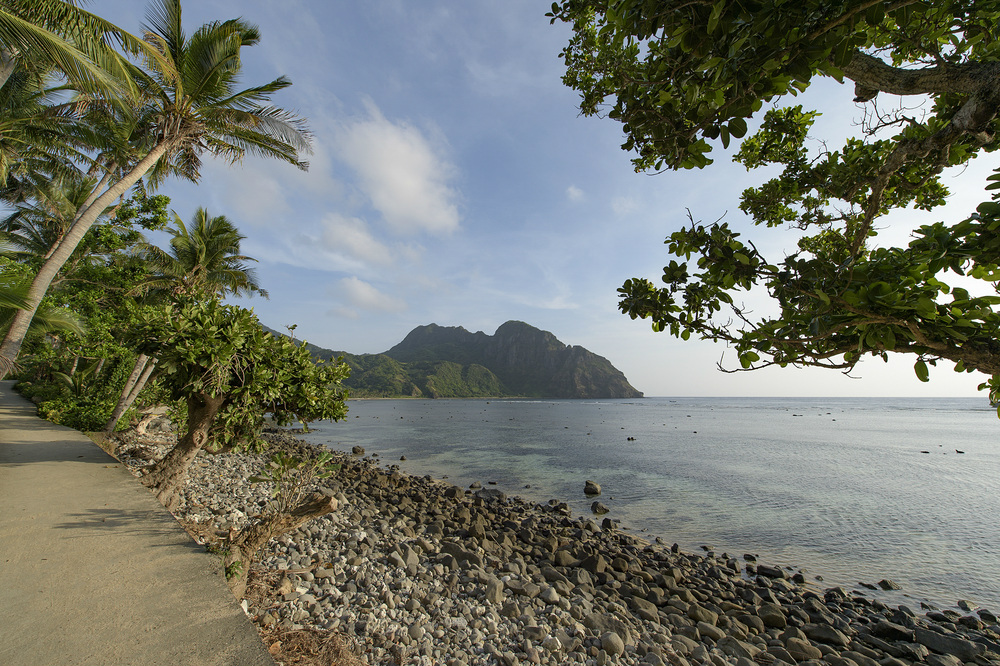 With volcanoes, waterfalls, and bustling street markets, it’s no wonder budget travelers in the know head to the Philippines. It’s overlooked as a southeast Asia destination compared to Thailand and Vietnam, but that’s no reason not to go. Hostels can be had for less than 10 dollars a day, and getting around on transit is also cheap. If you go, be sure to save some extra money by eating all the fresh fruit from the markets. 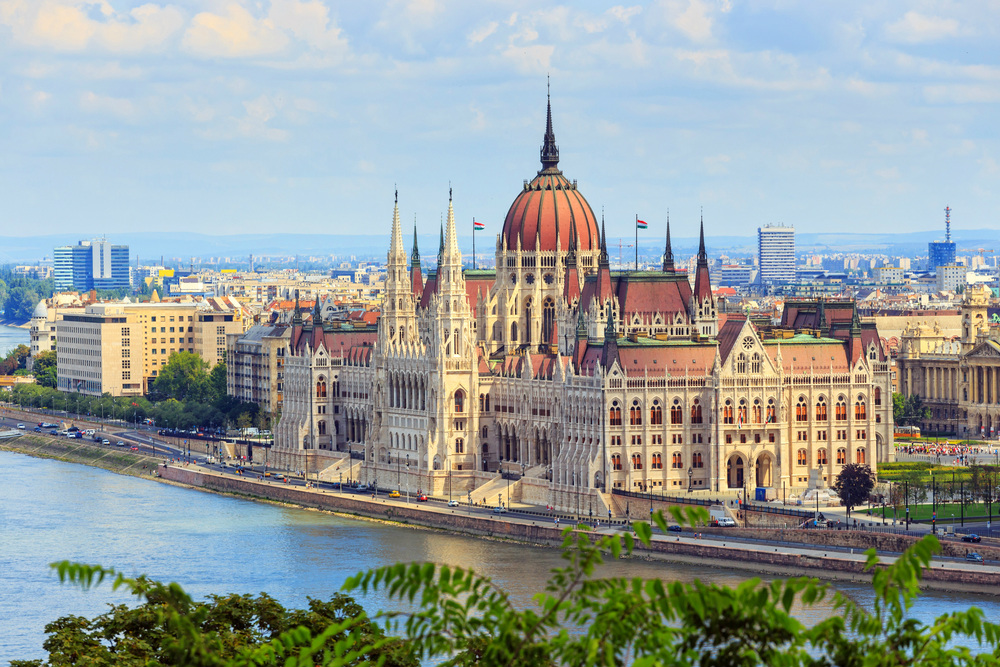 Hungary is one of the most bang for the buck travel destinations in Europe, especially considering you can visit a city like Budapest, which has architecture and culture that is as good as any city in the world. The country is also smack in the middle of Europe, making it a great base for quick trips to other cities. Budget airlines like EasyJet also have direct flights into Budapest from London and Paris, making it cheap to get to the country as well. 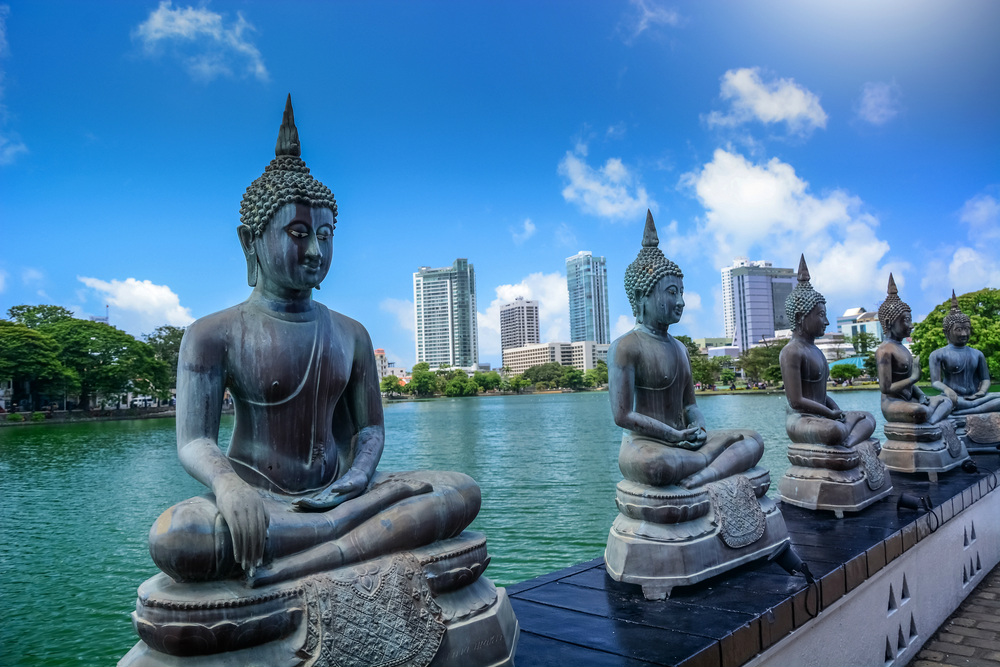 Sri Lanka has become a bit of a secret budget place to travel to in the last few years, especially after the end of the civil war in 2009. For under 20 bucks a day, you can eat fantastic curries, hang out at Buddhist temples, and visit picturesque mountains, waterfalls and beaches throughout the country. Getting around the cities is also dirt cheap when traveling by tuk-tuk. 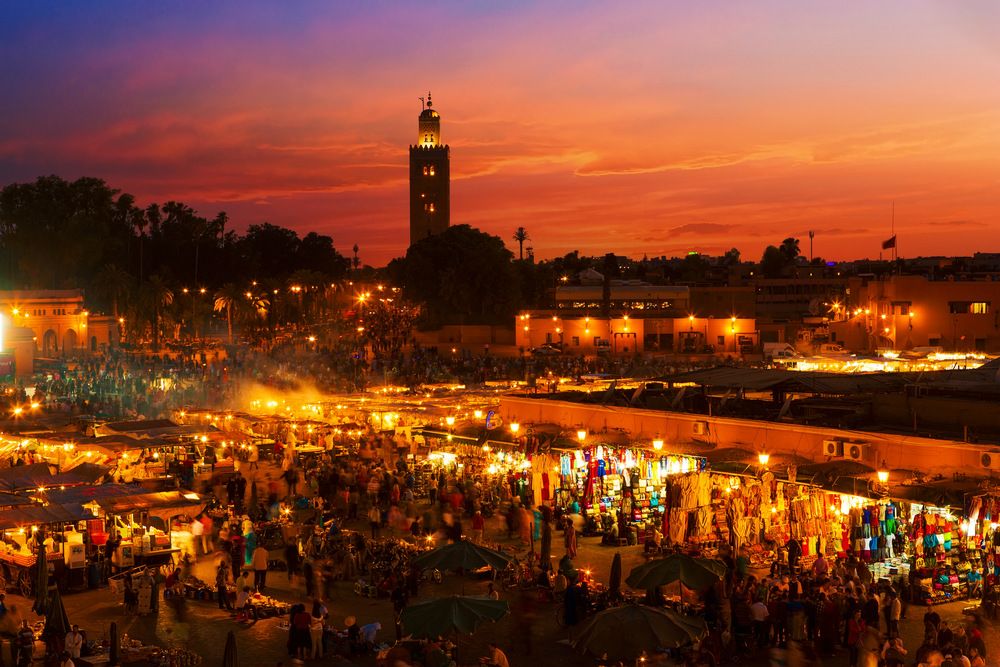 If Spain wasn’t budget friendly enough for you, just head a bit further south across the Mediterranean to Morocco — an exotic destination like no other. Food in Morocco is ultra cheap, whether you get it from a restaurant or outdoor market. Travel by train within the country is also budget friendly, with tickets from cities like Casablanca to Marrakech for less than 10 dollars. Additionally, both RyanAir and EasyJet offer direct flights into the country from Europe, making it easy to get to. 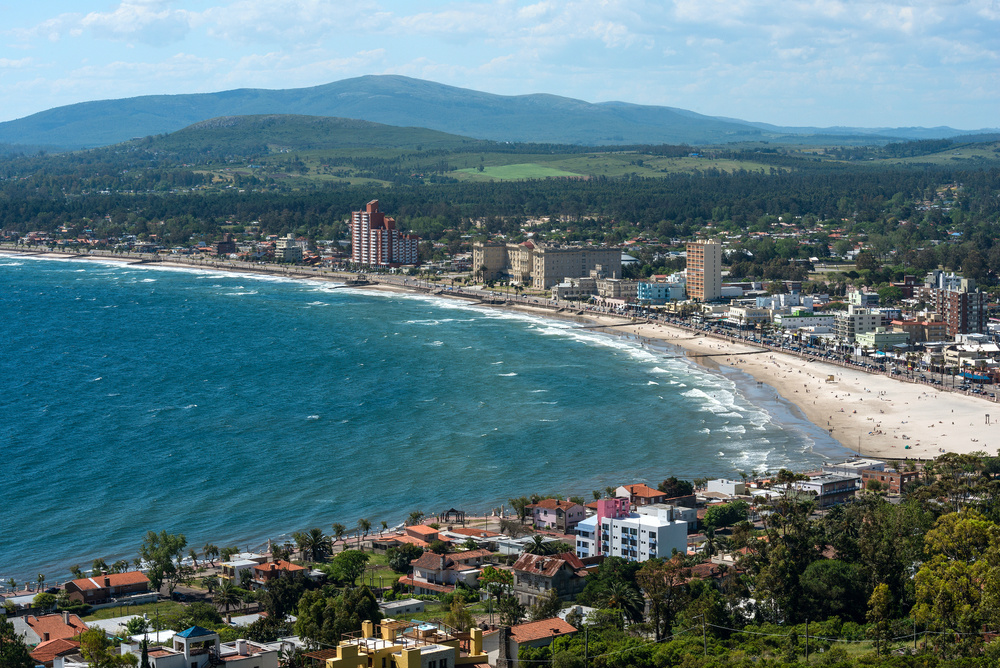 While Brazil may be cheap to travel in, Uruguay is even cheaper. The country offers culture that is just as interesting as Rio and São Paulo, especially in the capital of Montevideo. Hostels can be had for as low as 10 dollars, and there is a great bus system that makes it easy to get around the country. 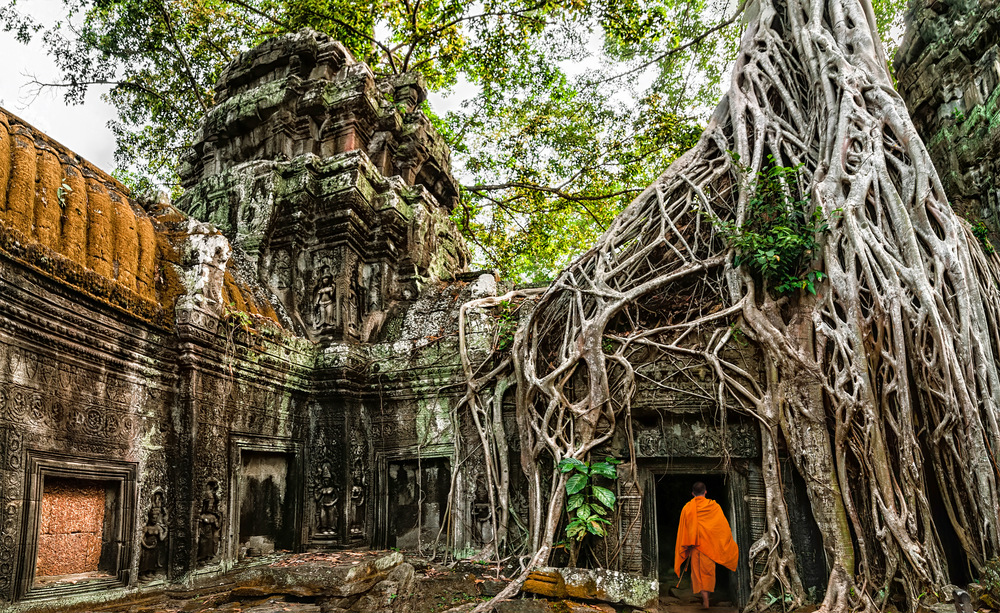 The final southeast Asian country on our list is Cambodia, one of the most affordable places in the region. You can easily find rooms for under 20 dollars a night, and the street food is so cheap it’s almost free. If you end up going, you can’t miss the massive temples across the country, including the famous Angkor Wat.

Why South Africa Just Became An Even Bigger Bargain Vacation Destination
Embrace The Cold: 5 Chilly — Yet Appealing — Winter Travel Destinations
10 Reasons To Go To Africa Instead Of Europe For Your 2016 Vacation