The fantastic oyster festival in Knysna is currently underway, but if you missed it, don’t worry — there are plenty of other seafood festivals in South Africa to please your palate. Here’s a roundup of the five best.

Bridget Williamson contributed to this article. 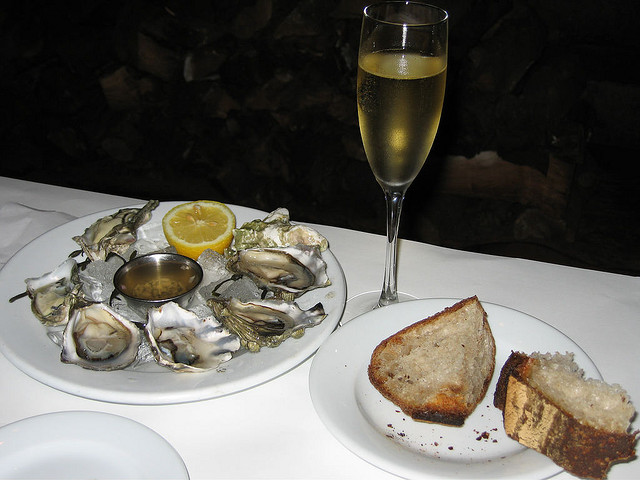 The Knysna Oyster Festival in the Western Cape (July 1-10, 2016) celebrates one of the most delectable foods from the sea. It is one of the country’s most popular fests, and attracts food lovers, wine lovers, sport enthusiasts and those who are just looking for a good time. It’s centered on entertainment and activities such as the Knysna Marathon.

The residents of Lambert’s Bay along the west coast share their love of crayfish and everything seafood once a year in late March/early April. Visitors can feast on deliciously prepared dishes at ridiculously reasonable prices, listen to some of the country’s top musicians, and shop in the goods market for souvenirs. 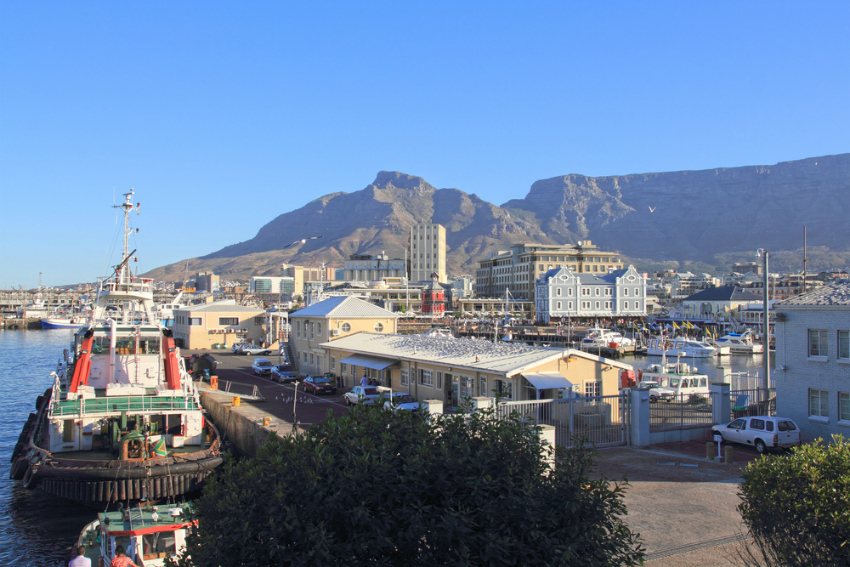 In late September thousands flock to the normally sleepy seaside Cape Town suburb of Hout Bay to celebrate all things fishy. In addition to chef demonstrations, a fish market and lots of tasting opportunities, there’s also wine and beer vendors, live music, craft workshops and even a soccer tournament! And best of all, it’s free.

Late November is the time to head to the quaint west coast town of Paternoster, which hosts an annual festival that’s chock full of food, fun and festivity. Try the snoek braai (grilled snoek), seafood poitjiekos (traditional seafood stew) and crayfish prepared an infinite number of ways. Wash it down with a beer from the beer garden, and when you can’t eat anymore, browse the arts and craft stalls. 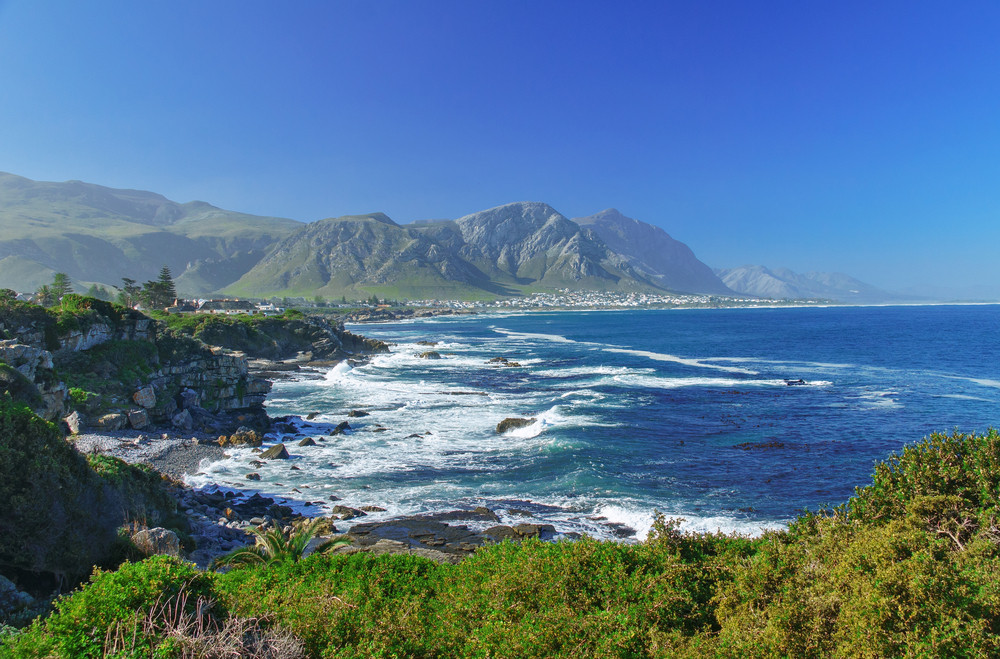 Folks normally head to Hermanus in winter (June-Sept) to see migratory whales, but if you can get yourself there in December (South African summer), you can take part in the Sea Festival. Stuff yourself with crayfish, perlemoen, paella or snoek, then take a dip in the Olympic size swimming pool that adorns the Hawston campsite where the event takes place.

Eat, Drink And Be Merry: Festivals In South Africa’s Winelands