When it comes to animals in Egypt, most people think of camels plodding through the Sahara desert or lolling by the pyramids. Or they might think of Nile crocodiles basking in the hot sun. Going further back in history, there are the animals ancient Egyptians worshiped, such as cats, scarabs and the sacred ibis. However, there are plenty of other Egyptian animals beyond those that are normally associated with the country. From blue lizards to tiny hedgehogs, here are 10 crazy critters you might encounter in Egypt.

This little critter is one of the smallest animals on our list and measures in just five inches tall. It is also quite hard to spot, as it typically hides in burrows during the day, and only comes out night in search for food. You can also find these cute creatures in Israel and other parts of North Africa, in desert areas. 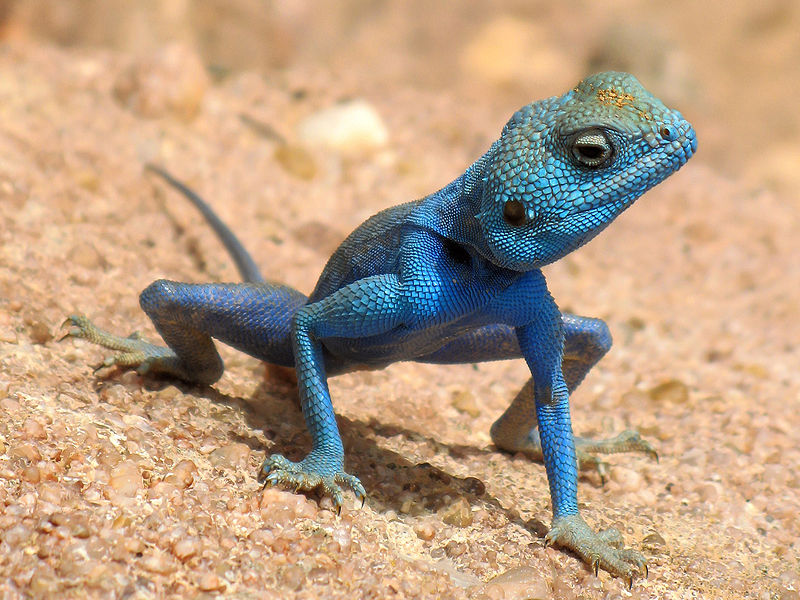 While you don’t have to hike all the way up to the top of Mount Sinai to find this lizard, you do have to be in a hot desert climate. This distinctive blue agama is easy to spot against the tawny sand. However, only the males are blue, a color they use to attract females.

Also known as the Saharan striped weasel, this animal looks similar to a skunk and can be found in a large ring around the edge of the Sahara, including Egypt. It is nocturnal, so it’s pretty hard to spot during the day when it’s normally burrowed in some other animal’s hole. The polecat can also spray a skunk-like scent when it’s threatened — so if you do find one, steer clear!

If you’re wandering through an ancient Egyptian tomb, be on the lookout for this bat. (Despite their name, these critters like to roam in plenty of other places, too.) Recently, the tomb bat made headlines because Middle East Respiratory Syndrome (MERS) was traced back to it — a reason to be careful around it. 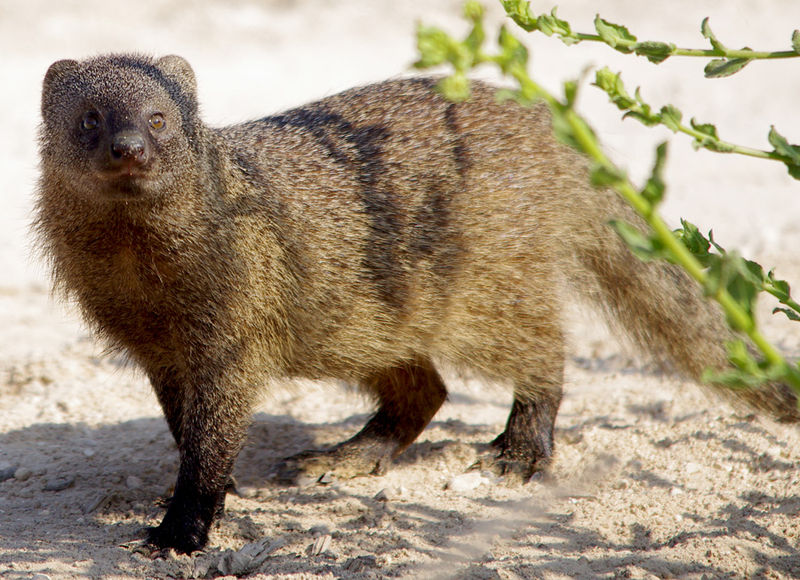 According to ancient Egyptian mythology, the sun god Ra supposedly turned into a giant Egyptian mongoose in order to fight off an evil snake god. While we can’t verify if this ever happened, there are still plenty of mongooses roaming around Egypt. Some people even breed the animal as a common household pet.

The name of this animal is straight to the point. Not only is it a bit on the chubby side, it also lives in desert sand. However, it’s more like a gerbil than it is a true rat. You can identify the creature by its reddish-brown fur, along with the black markings on its body.

This interesting feline jungle cat is found in other parts of Africa, but Felis chaus nilotica is the subspecies that lives in Egypt. It can primarily be found in the swamps along the Nile River. They are particularly recognizable by the small tufts of their ears. 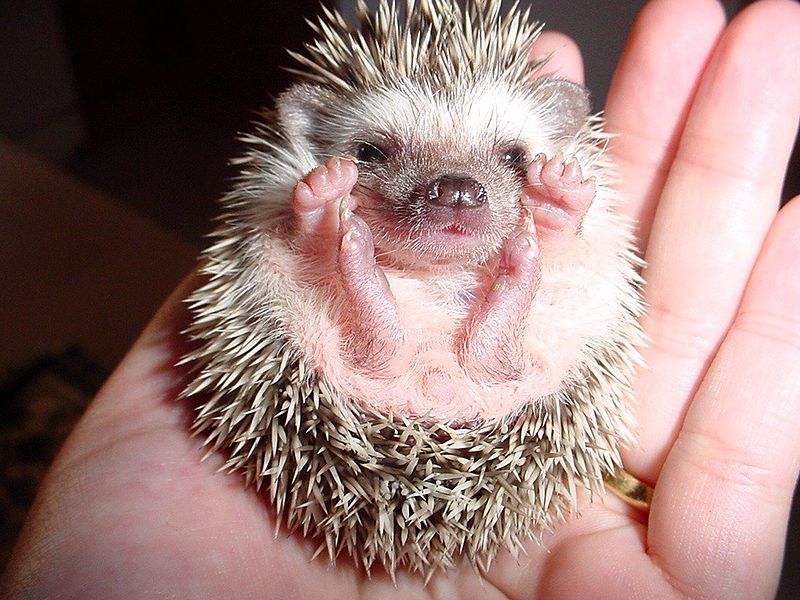 Weighing in as one of the smallest (and cutest) hedgehogs in the world at just 5-10 inches long and 10-20 ounces, this little guy can be hard to spot. You can find it along the northern coast of Egypt, near the Mediterranean. It can curl its entire body into a spiky ball, making it exceptionally hard to catch.

This toad, which lives in Egypt’s Nile Valley (as the name indicates), makes a distinctive mating call that sounds like a rattle shaking. The amphibian is endemic to Egypt, and is found in Cairo, all the way down to the area around Luxor. As you might expect, the toad tends to stick around the Nile River and hang out in swamps and marshes, where it is abundant. 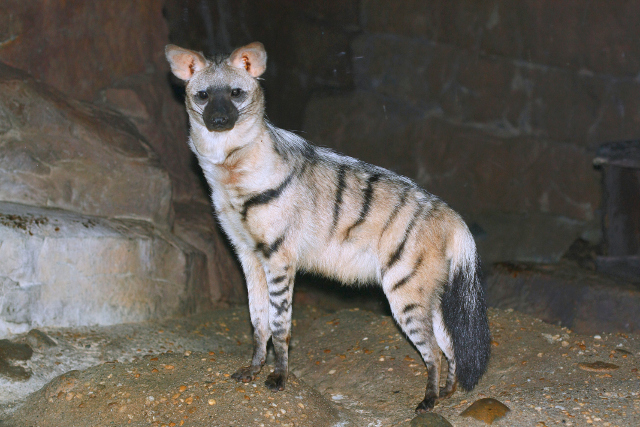 The aardwolf is more commonly associated with southern Africa and the horn of Africa, but there is a little sliver of land at the bottom of Egypt where it lives as well, so it is worth mentioning. The aardwolf isn’t really a wolf, and although it looks similar to a hyena, it isn’t one of those either. Whatever it is, it sure is a peculiar creature to spot in the wild.

QUIZ: Cackle, Colony Or Crash – Can You Guess These Groups Of African Animals?
Awwwwww….Baby Animals In Botswana!
12 Freaky-Looking African Animals That Are Real