When it comes to west Africa, Ivory Coast (Côte d’Ivoire) probably isn’t the first country you think of. Most people are much more familiar with Nigeria, Ghana, and Senegal. But despite being lesser-known, Ivory Coast is well worth knowing about. It has a long and storied history, like many of the other countries in the region, and unique cultural customs. So whether you call it Ivory Coast or Côte d’Ivoire, here are 10 things you didn’t know about this fascinating country. 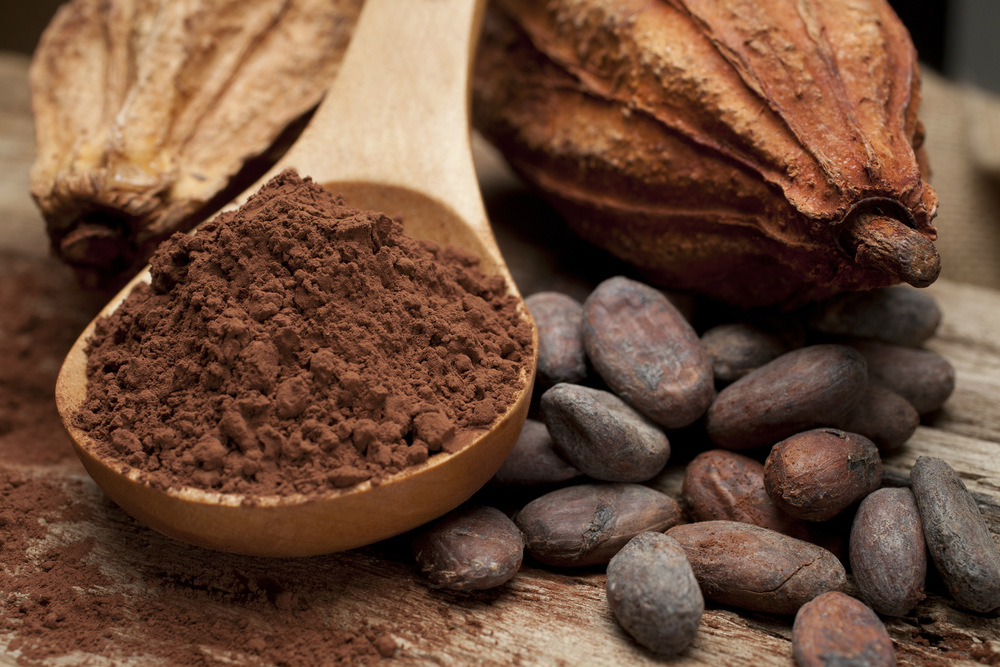 They’re in love with cocoa

The Ivory coast is the world leader in the production and export of cocoa beans. The country produces around 1/3 of the entire world’s supply of cocoa. Most of the beans are grown by shareholding farmers on small plots throughout the country. 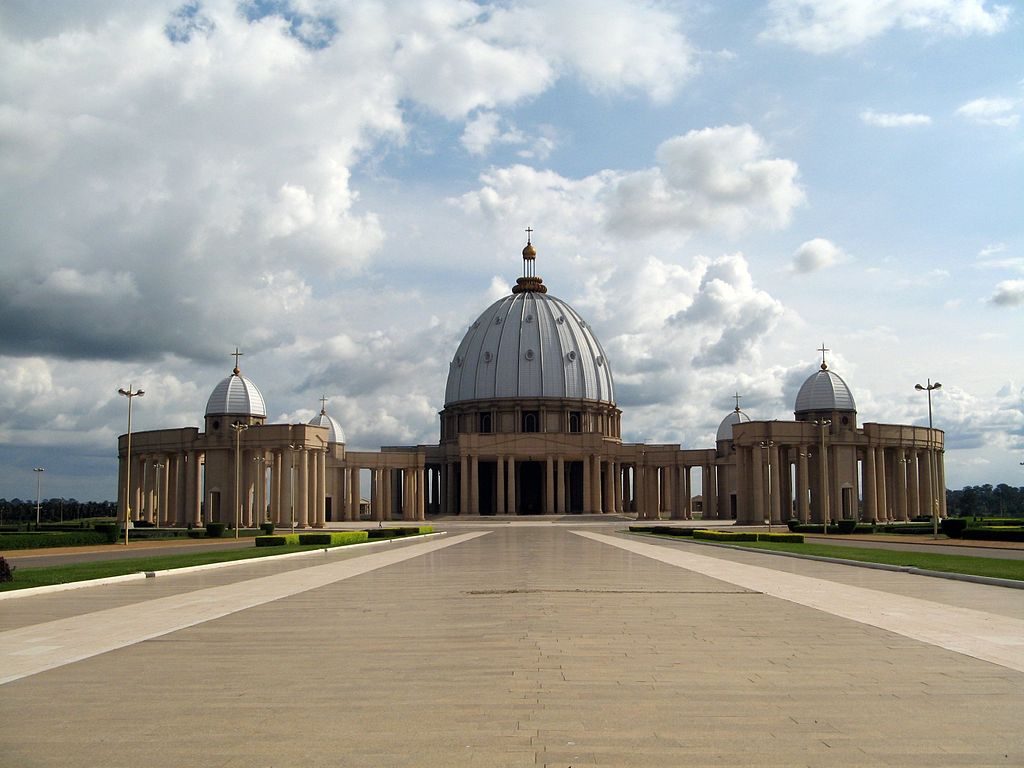 It has the largest church in the world

According to the Guinness Book of World Records, the Basilica of Our Lady of Peace in Yamoussoukro is the largest church in the world. It has an area of 30,000 square meters and passed St. Peter’s Basilica when it was built. The cost to build it certainly wasn’t cheap, and the total came in at an astounding US$300 million. 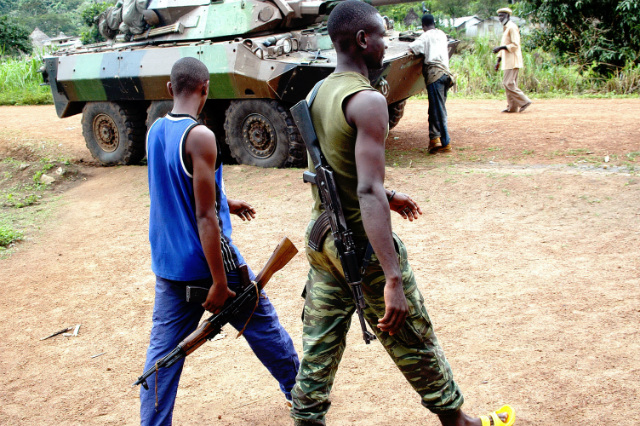 There have been frequent civil wars

Unfortunately, the Ivory Coast has had several bad wars over the years, many of them recent. Since the early 1990s, the country has had two religious-based civil wars, resulting in massive losses of life. There was also a  coup d’état in 1999, adding to the violence.

The citizens are extremely proud of their football team

Although Ivory Coast has competed well in several sports, the country is proudest of its national football team. The team has been in the World Cup the last three times, and recently won the 2015 African Cup of Nations over Ghana. 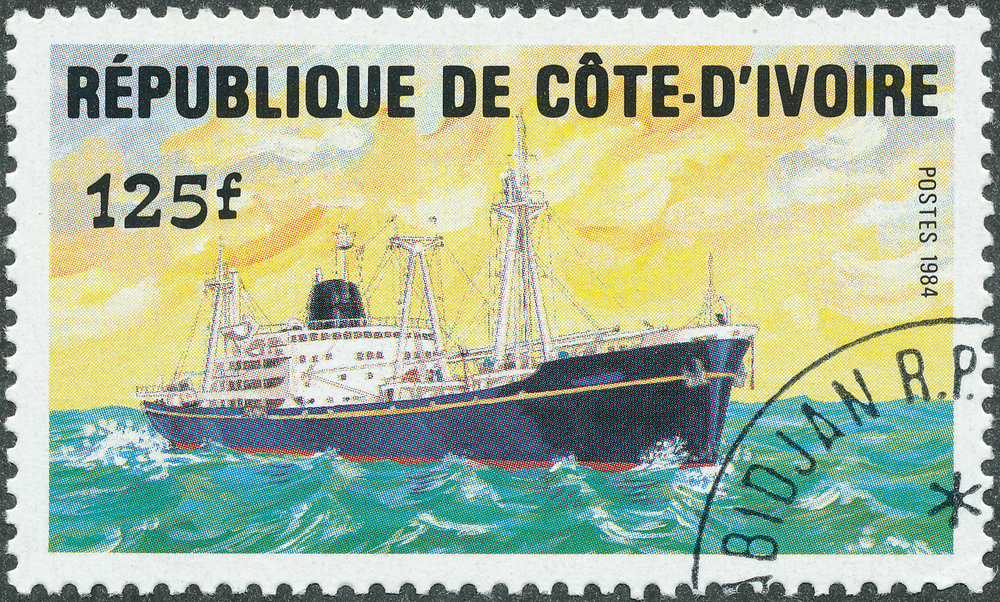 There are many languages used throughout the country

Although the official language of Ivory Coast is French, it isn’t exactly what you’ll hear in the streets. Many local languages are used, including Anyin, Kru, Bete, Dida, Dan, Gur and many others. In total, there are around 70 languages spoken in the country. 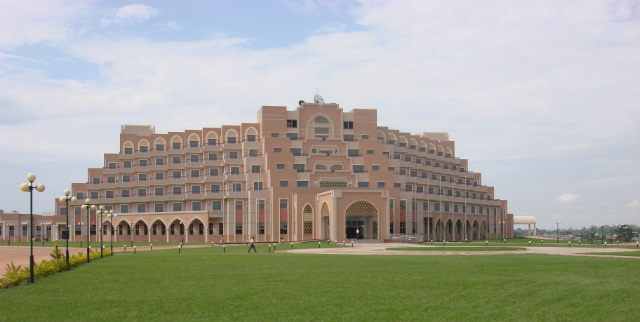 Its capital isn’t its largest city

Like the US, the capital of Ivory Coast isn’t its largest city. While Abidjan might do all the business and be a shining cultural hub of west Africa, the capital is located in smaller Yamoussoukro. There are only 281,071 people in the city, making it the fifth largest city in Ivory Coast.

Islam is the dominant religion

While some of the neighboring countries have a Christian majority, the Ivory Coast is mostly Muslim, with most of them being Sunni Muslims. The next most prominent religion in the country is Roman Catholicism.

Ivory Coast has a fairly self-explanatory name, and was named that due to the large amount of ivory being traded in the area. However, the ivory trade in the country was basically phased out by the end of the 1700s. Today, the economy is mostly based around agricultural cash crops. 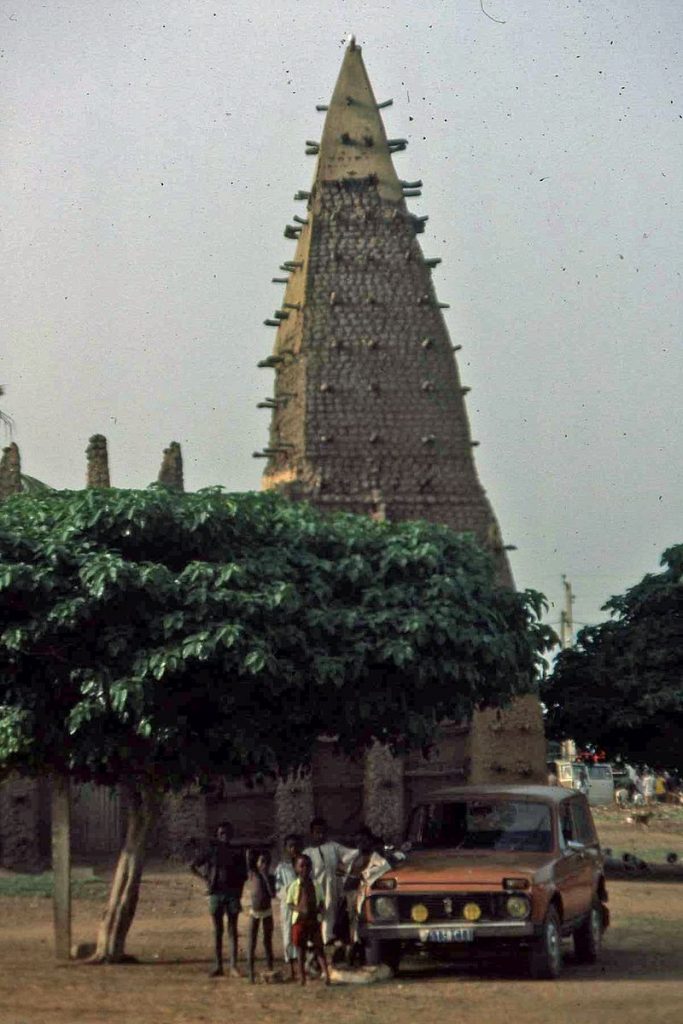 Not much is known about its original inhabitants

Historians really don’t know much about the ancient history of Ivory Coast. What they do know is that the first recorded history in the area was taken down by North African traders in the northern parts of the country. There were also several empires that once flourished within the country’s borders, including the Kong empire, the Abron Kingdom, and the Agni kingdoms. 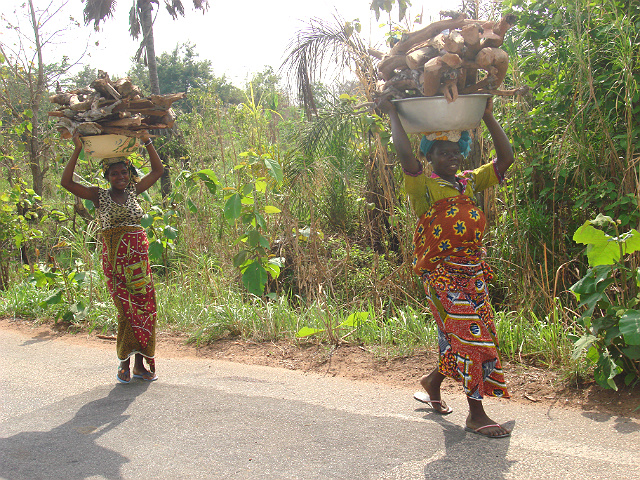 It used to be very prosperous

Despite it not doing so well now, the country was the most prosperous French west African country at the time of its independence. In 1960, it accounted for almost half of the entire region’s total exports. Along with being the largest exporter of cocoa, it was also once the leading exporter of palm oil and pineapples. Unfortunately, a coup and two civil wars have put a damper on the economy, but it’s still the fourth largest exporter of goods in all sub-Saharan Africa.

A Storied History: 10 Things You Didn’t Know About The Ashanti Kingdom