It’s old. It’s hot. It’s hard to say three times real fast. As the capital of Madagascar, there’s plenty to discover in the large and picturesque city of Antananarivo. While many travelers heading to the big island often fly into the city’s airport before heading out somewhere else in the country, they should really learn more about the city as well. From its founding, to its food, to its beautiful architecture, here are 10 things you didn’t know about Antananarivo, Madagascar. 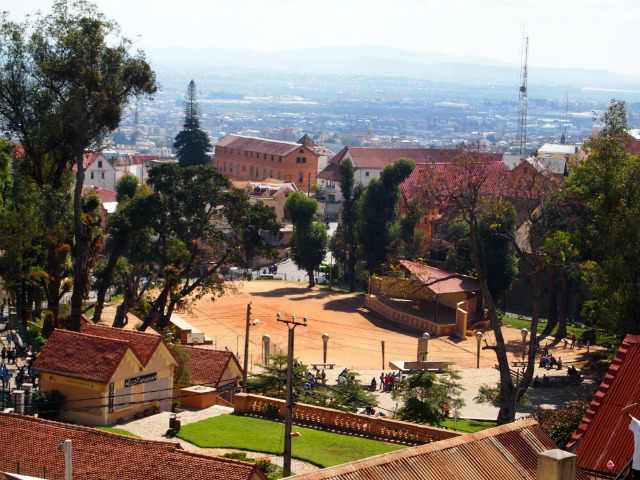 It was a large city before the colonial era 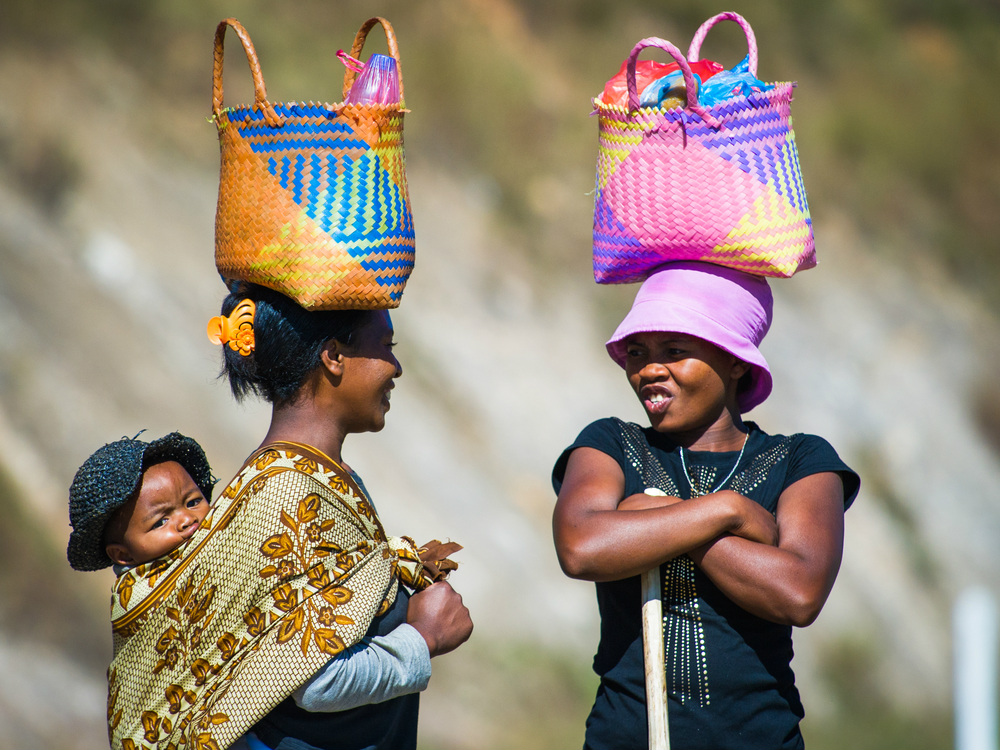 It’s the historic home to the Merina people

After King Andrianjaka took it over, Antananarivo became capital to the Kingdom of Imerina. Even to this day, the city’s population is mostly made up of Merina people, who make up roughly a quarter of its inhabitants. 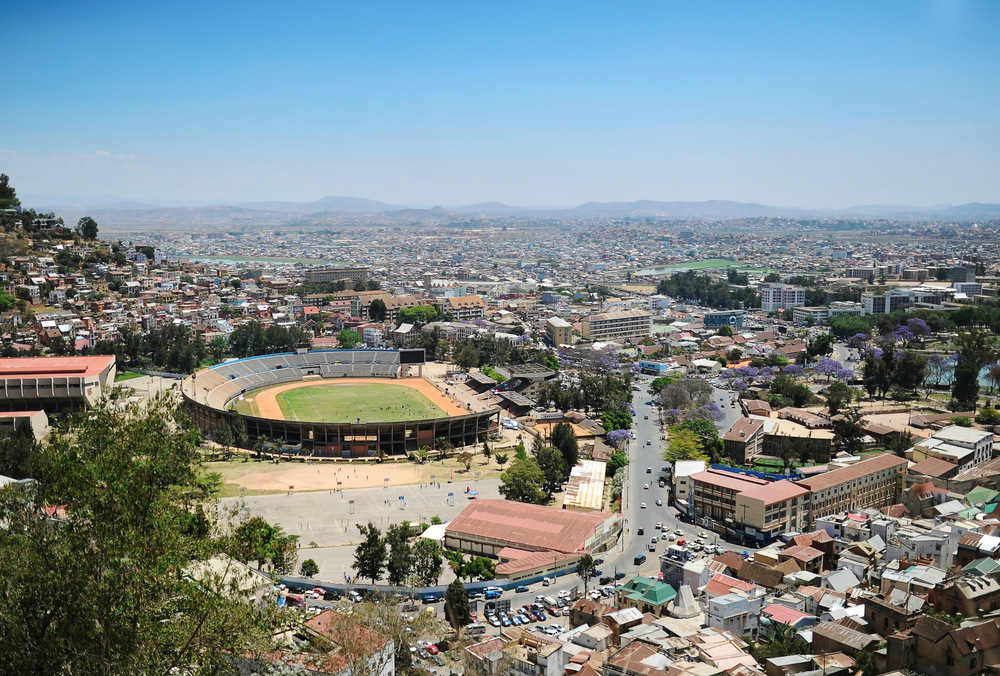 The population is growing extremely fast since independence

The French military took over the city from 1894 until 1960, giving the city some major urban planning changes, but also not allowing for it to grow very much.  From 1810 all the way to 1860, the population only went from 80,000 to 175,000 people. It didn’t help that the French killed off many of the locals during their reign. However, since 1960, the population has soared to over 2 million people. 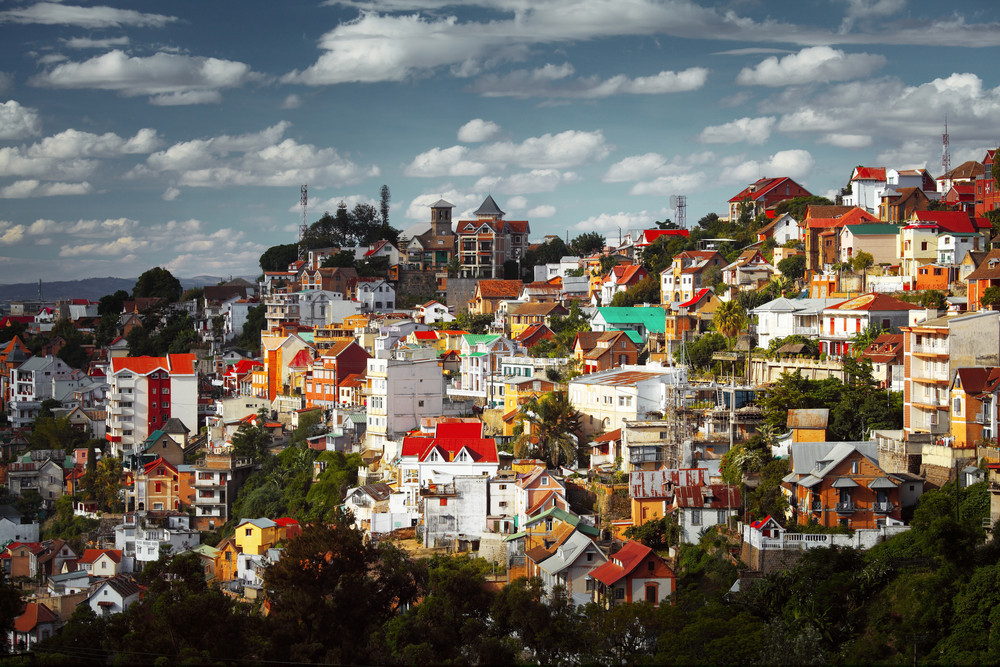 The city’s neighborhoods are strongly divided

Historically, the neighborhoods in Antananarivo were divided by ethnicity, caste and religion. This has created many distinct neighorhoods where you can still see the influence today. Even after French rule, the neighborhoods tend to keep their separation. 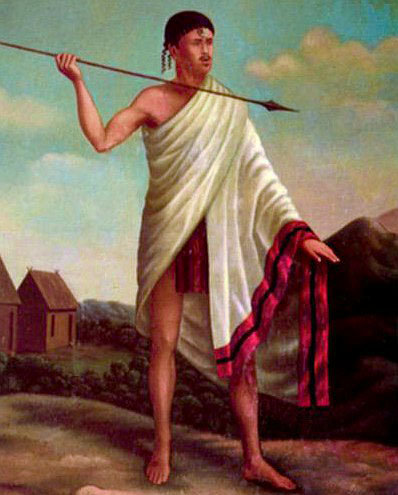 Antananarivo means “the city of a thousand”

Before there was Antananarivo, there was Analamanga. However, King Andrianjaka expelled the inhabitants that lived at the top of the city and renamed it. The city supposedly got its name from the 1,000 soldiers that captured and guarded the new city after he took it over. 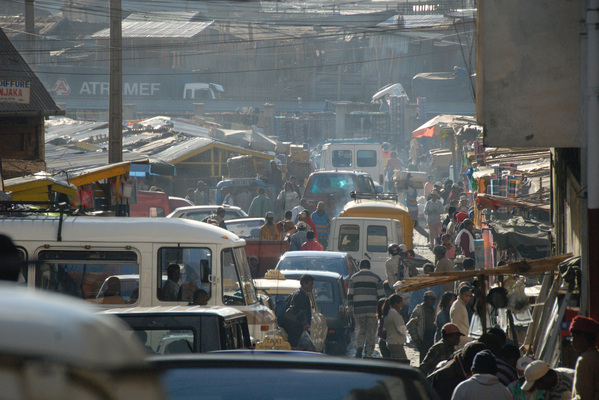 It’s got a major traffic problem

Partly due to its rapid growth and partly due to it being so dense, Antananarivo has a major traffic problem. If you want to simulate how it would feel to be in Lagos while in Madagascar, this is your place. The cars on the street regularly grind to a halt around 4 p.m. and stay that way for a few hours. Here is an idea of what to expect. We suggest walking! 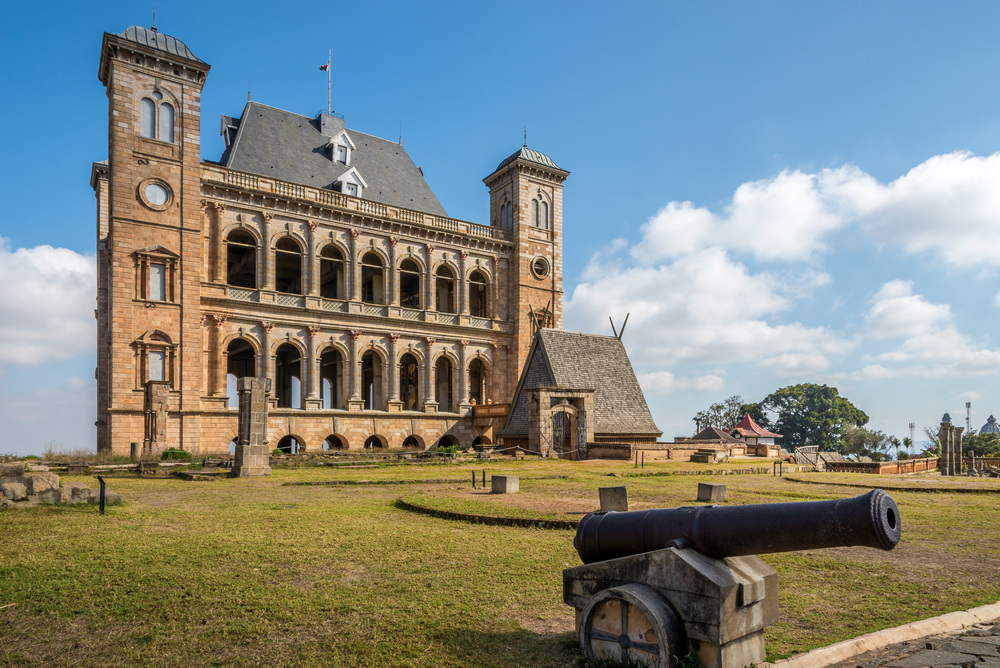 Although the French didn’t do everything right, they did bless the city with one of the best collections of French colonial architecture in Africa. One of the best examples of this is the Manjakamiadana Palace, which was once home to the city’s ruling families.

The food is off the hook

The diverse mix of cultures such as Chinese, Indian, and 18 Malagasy ethnic groups have created an exotic food culture that is second to none. Some of the more interesting dishes are eels stuffed with apples and fried wonton strips with chili paste (which you’ll find allover the city). To learn more about the food you can get in Antananarivo, see our article: Incredible Edibles: 10 Foods From Madagascar That You Have To Try. 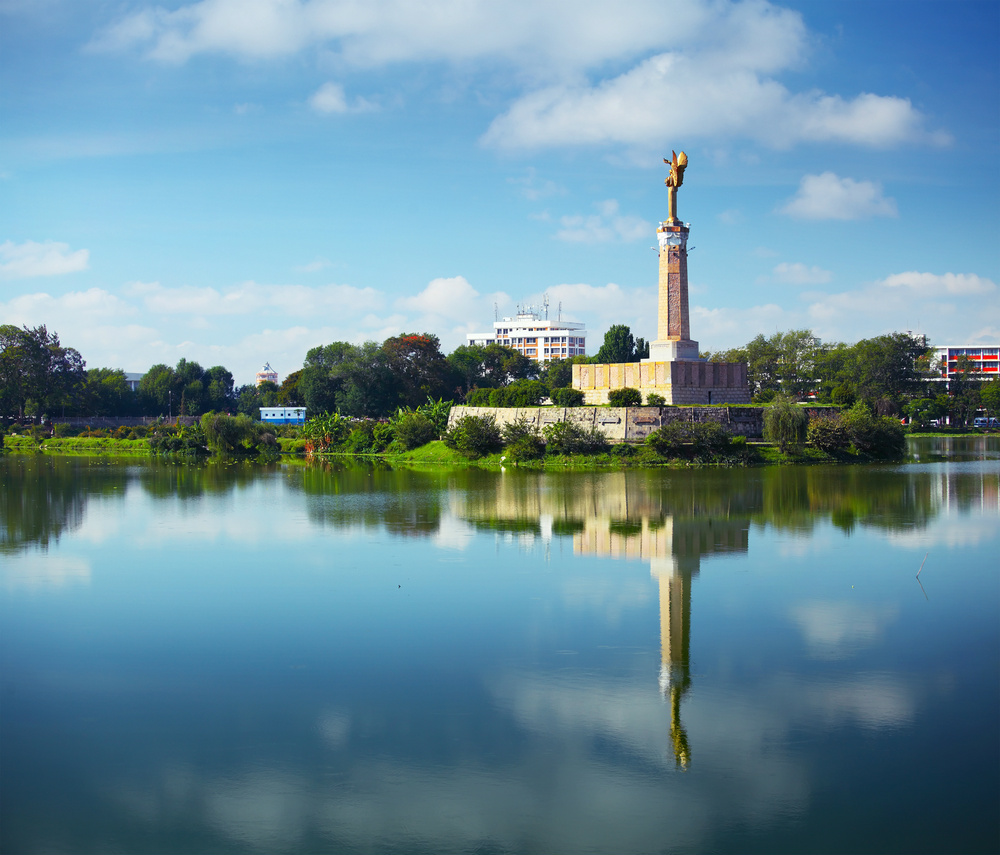 Antananarivo has fantastic topography and the city has preserved many of the areas into pristine parks. One of the best places to go is Tsimbazaza Park, which is home to many of the city’s top attractions like the Museum of Paleontology and the Museum of Ethnology. However, just climbing a hill almost anywhere in the city will give you a great vantage point. 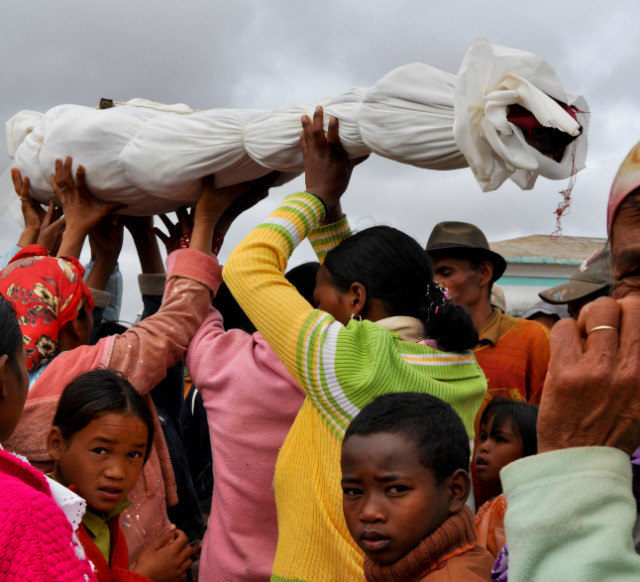 Although there are a lot of Christians and Muslims in the city, over 50% of the population still practices traditional religions. Many also practice famadihana, where a deceased family member is exhumed then re-wrapped and placed in the tomb again.

The Heart Of Madagascar: 15 Reasons To Explore Antananarivo

15 Family Friendly Adventures To Have In Madagascar