The Fulani people live in many parts of Africa and are spread across almost 20 countries from the west coast to the east. If you’ve traveled through rural west Africa (where most are concentrated), you’ve most likely seen them herding cattle or tending fields. But this nomadic group, which has a relatively low population but comprises dozens of subcultures, isn’t as well studied or well known as other African tribal groups. Here are 10 things you didn’t know about the Fulani people. 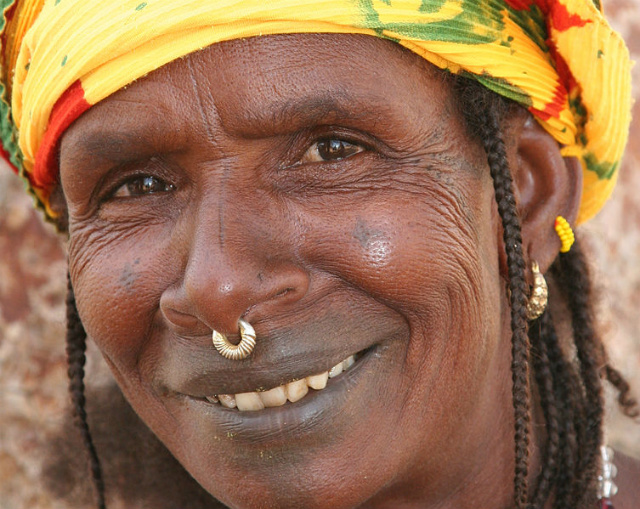 Due to the diversity of the Fulani sub-groups, there isn’t one specific way of dress that they all abide by. For instance, in Nigeria, men sometimes wear a hat with three tips on it. In other places, women adorn their hair with shells or use henna to decorate their hands and feet. Both men and women often have face markings they were given as children, such as ink around the lips. 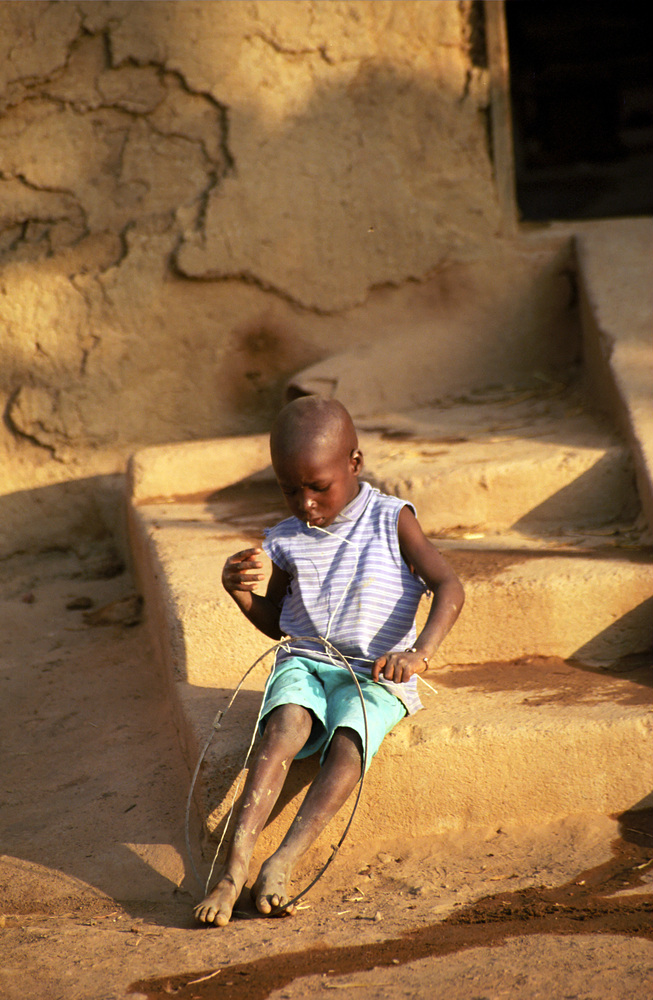 They have an interesting coming-of-age ceremony

Some might believe the Fulani Shar’o ceremony is harsh, but to them it is a revered tradition. When a young boy comes of age, his friends take turns beating him across the chest with a stick. The boy is not allowed to show pain, and many even die during the ceremony. However, the vast majority survive with no problems, and proudly bear the scars for the rest of their lives. 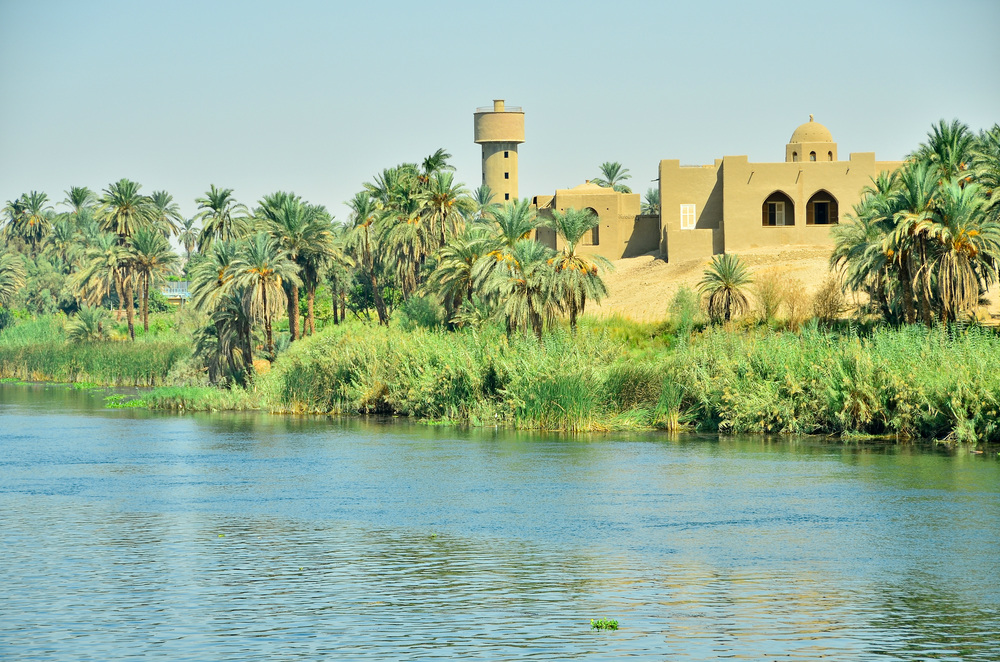 They probably came from the upper Nile

Many historians think that the Fulani people descended from a pastoral group that once lived in the upper Nile region around 3500 BC. Once the climate of the Sahara became too harsh, they migrated out of the area to find greener pastures (literally). Others believe that the Fulani people come from Berber stock.

They need lots of cattle

Traditional Fulani families are extremely dependent on cattle. A large family needs around 100 head of cattle in order to live completely off the livestock. If the numbers of cattle drop, they can farm to survive, but prefer not to. The number of cattle somebody owns is also a sign of wealth and status. 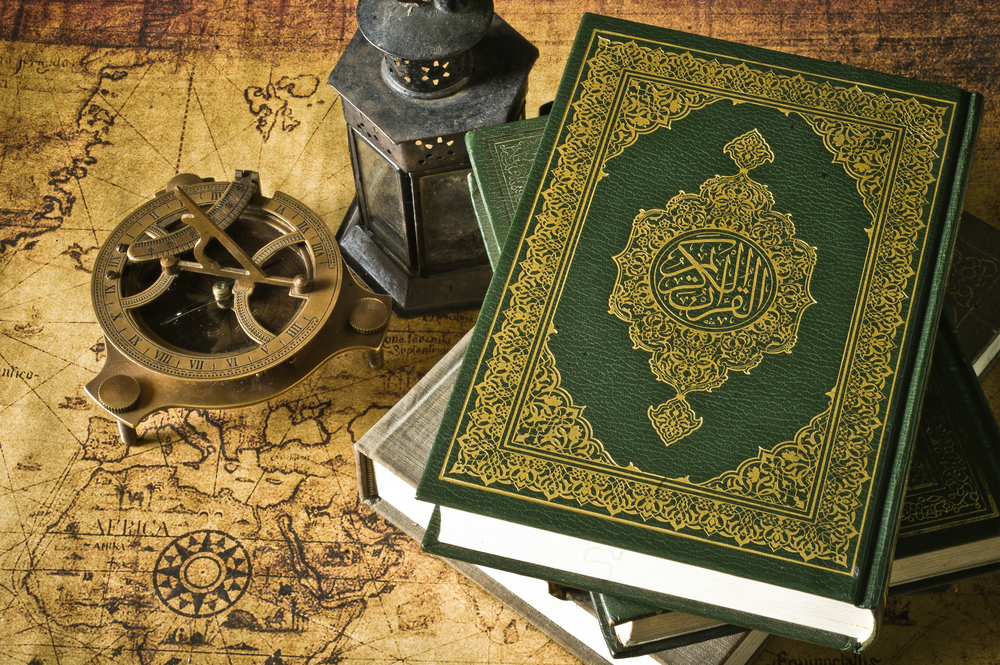 Most Fulani people (99%) practice Islam and have for almost 1000 years. Islam became prominent in west Africa in the 11th century and many of the Fulani people converted at the time. They have even participated in campaigns over the centuries to convert others.

They have a fantastic musical culture

Like the people, the music of the Fulani is extremely varied, and it’s generally very important to all villages. Some of the distinct Fulani instruments include a riti (similar to a violin), a hoddu (similar to a banjo) and several different kinds of drums. 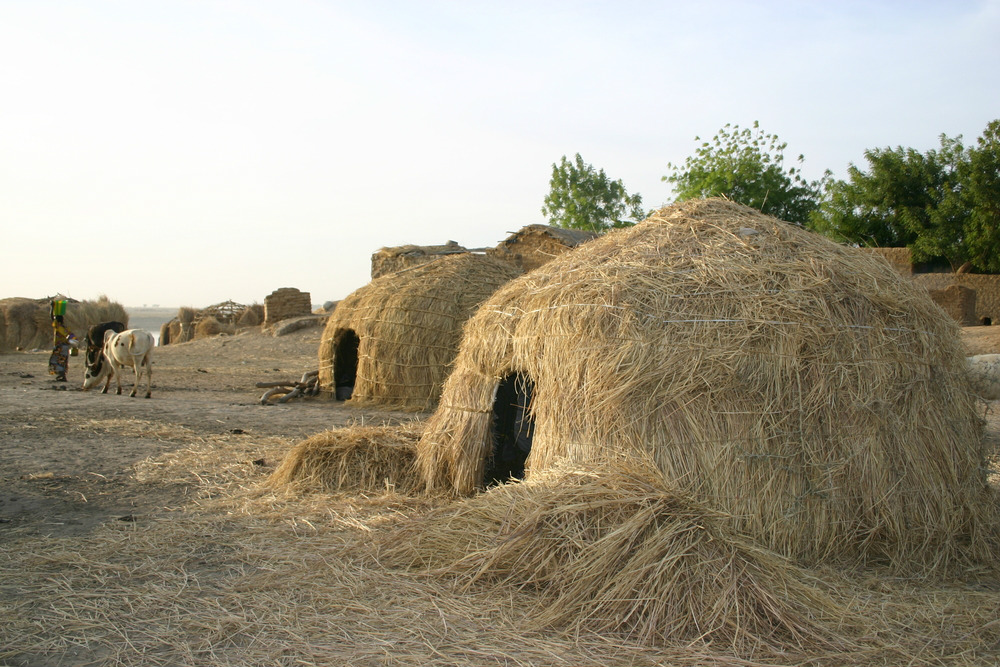 They are the largest group of nomadic people in the world

Around 13 million of the 20 million Fulani people are nomadic, making it the largest group of such kind in the world. They live everywhere from Sudan to Cameroon. However, even the nomadic people generally carry a mobile house with them known as a bukkaru. These are easy to set up and allow them to move from place to place during the dry and wet seasons.

Fulani is an official language in Guinea, Nigeria and Senegal and is spoken in 20 other countries across Africa. However, the actual people who speak it refer to the language as Fulfulde. It’s estimated that around 18 million people in Africa speak the language. Out of those, there are five major dialects, but all have similar grammar and vocabulary. 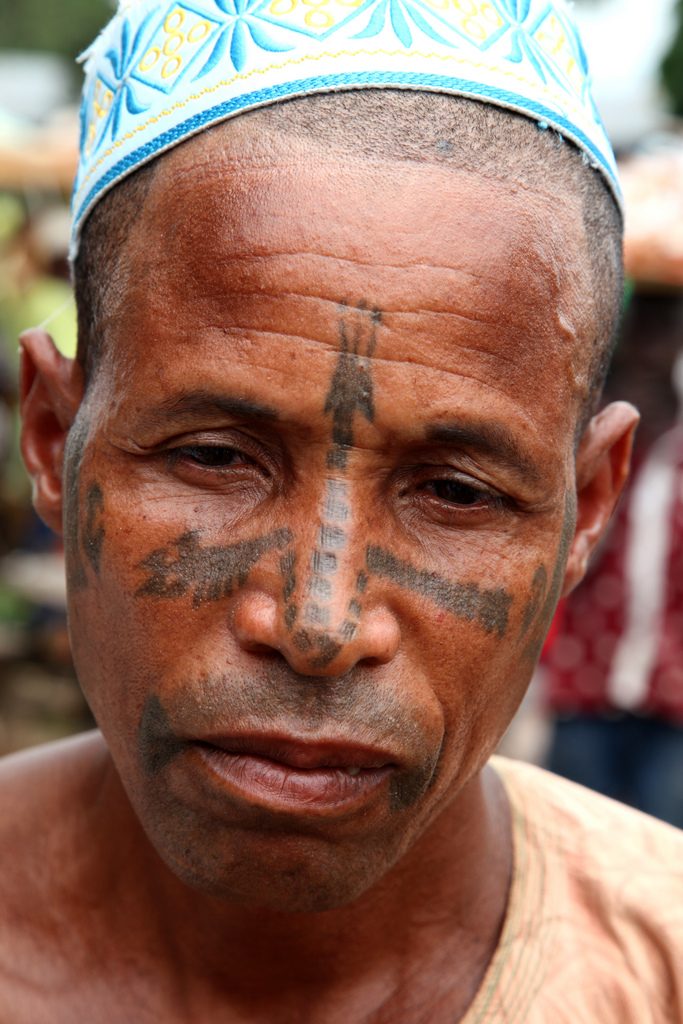 They stick to a moral code

Although most Fulani are Muslim, they still stick to a separate moral code known as pulaaku. This is what makes a person Fulani and is based around munyai (patience), gacce (modesty), hakkille (hospitality), and sagata (courage). Fulani believe that one should always be in control of his/her emotions and impulses.

They were in control of vast empires

The Fulani people created vast empires in west Africa between the 17th and 19th centuries. Some of these included the Fouta Djallon, Massina, Sokoto and Fulani empires. Of course all of those empires have long since disappeared, but many of the traditions remain.

15 Things You Didn’t Know About The Wodaabe People

17 Most Commonly Spoken Languages in Africa