Japan has cherry blossoms, Holland has fields of tulips, and Africa has its famous jacarandas. Though these trees are not indigenous to the continent, they were planted in various cities in southern and eastern Africa by the British around the turn of the 20th century. They erupt in vivid purple flowers in October and November, the southern hemisphere’s spring. Which means right about now, streets from Johannesburg to Nairobi are awash in a gorgeous carpet of violet.

Thousands of tourists flock to these cities every year to see the blooms. In fact, according to Reuters, up to 80% of the guests in Pretoria hotels in October are Japanese tourists who have come specifically for jacaranda viewing.

If you can’t make it in person, here are a few photos that illustrate the glorious spectacle that is jacaranda season in Africa. 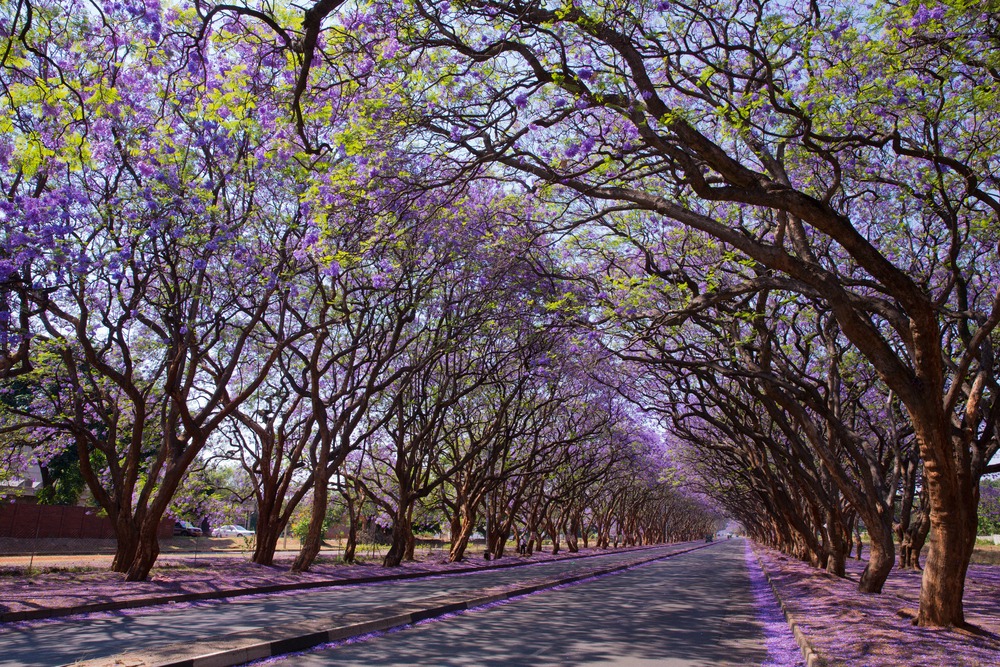 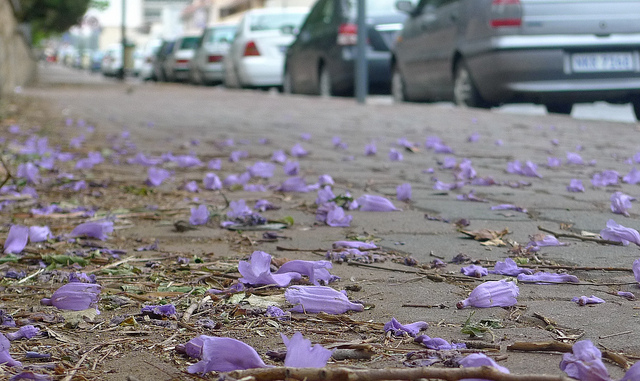 A jacaranda in HDR in Johannesburg (Paul Saad / flickr)