There’s far more to do in Cairo than just seeing the pyramids or taking a felucca down the Nile. In fact, the city has long been one of the most prominent centers of culture in the Arab World and North Africa, with plenty of large festivals and events to prove it. Whether you want to see the latest indie documentary or celebrate ancient traditions, here are 10 Cairo festivals you should know about (and attend) if you’re visiting Egypt. 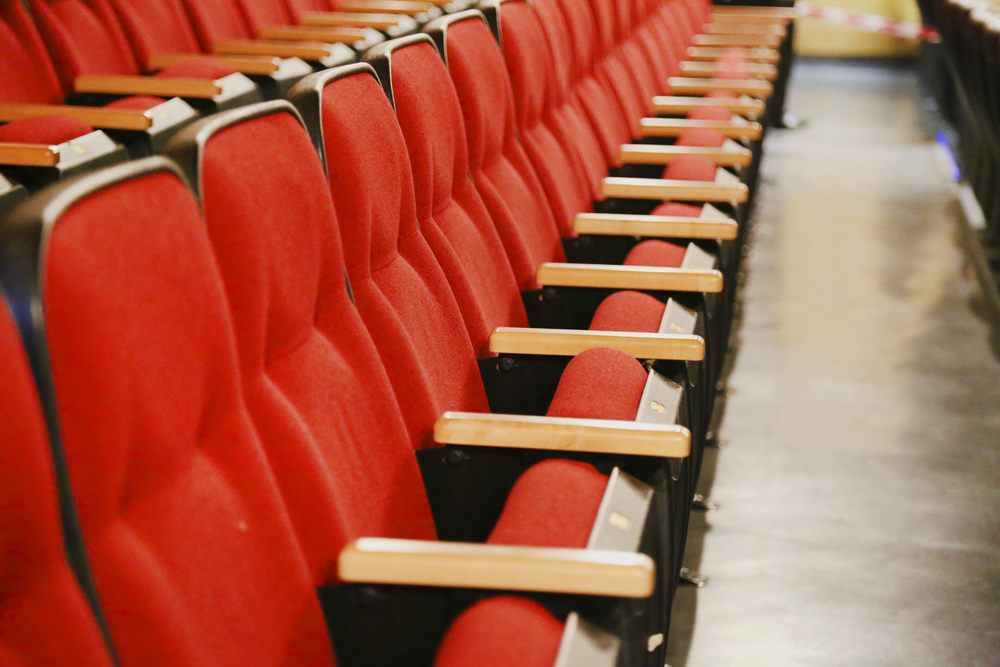 Usually running in November or December, this renowned film festival dates back to the 1970s and celebrates the best films from the Arab World. Cairo also has one of the largest film industries in the world and you can catch great indie films here that you can’t see anywhere else. Of course, many films go on to international acclaim once making their way through this fantastic festival.

Unlike most of the west, Christmas in Egypt isn’t very commercial. Instead, you’ll find nativity scenes throughout the Coptic area of Cairo along with fun celebrations after the 43 day fast that ends on January 6. The Coptic Pope gives a service at the famous Saint Mark’s Cathedral at midnight as well, which is worth attending if you happen to be there over the holidays. 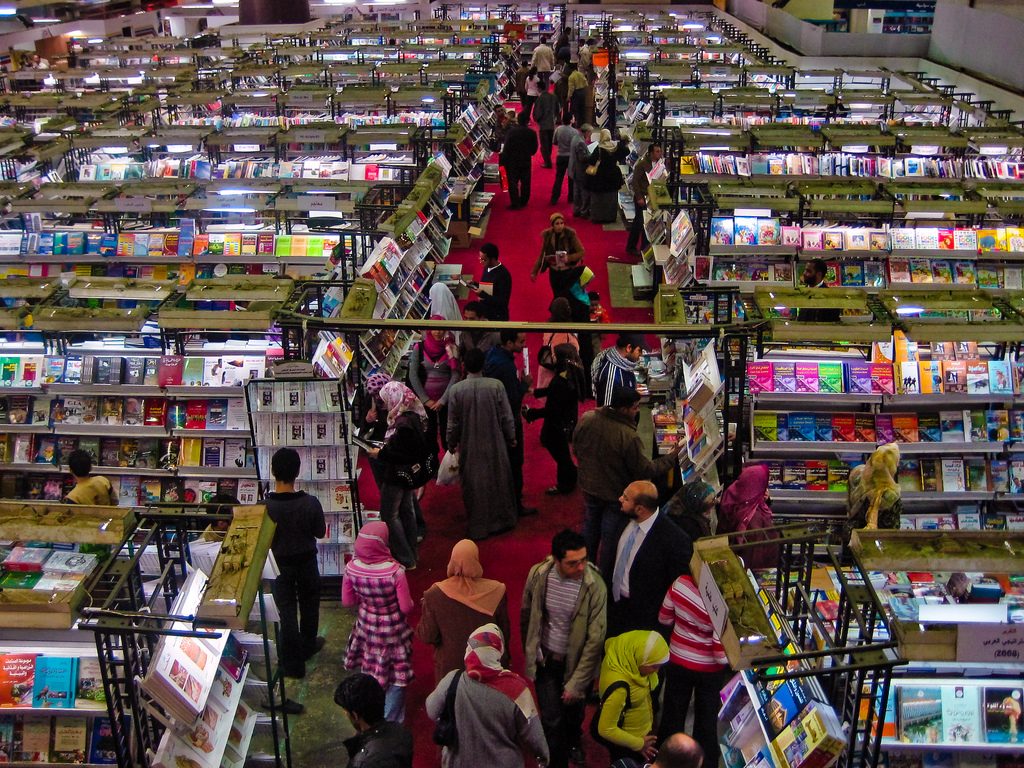 If you have an interest in international books, you’re going to want to be in town for this one. This gigantic book show usually happens in February and is the largest of its kind in the Arab world, along with being one of the largest in the entire world. Close to 2,000,000 people attend every year and it is the most important event in Arabic publishing. Unfortunately, it was cancelled during the 2011 Arab Spring, but returned the next year in 2012 and has continued since then.

The Sphinx Festival is held every year in December at the Pyramids of Giza and is a celebration of arts and science. You’ll be able to discover ancient Egyptian cosmology, listen to entertaining music, and marvel at elaborate dance performances. Of course, the backdrop of the pyramids make it that much better. 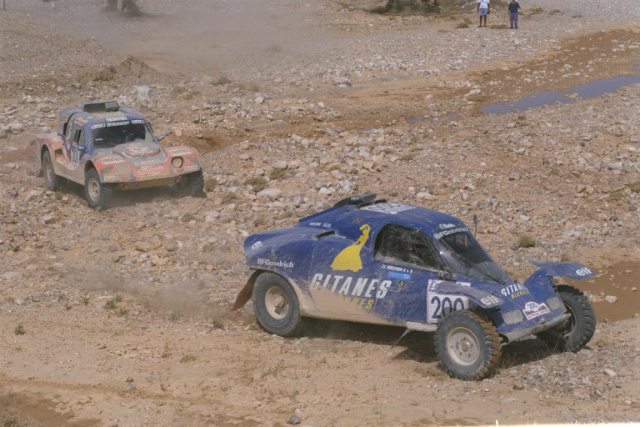 If you want to see one of the craziest races in the world, then you definitely need to make plans to attend the Pharaoh’s Rally in October. This week-long race brings in the top competitors from around the world as they attempt a 3,000 km race through the Sahara Desert. The final leg of the race takes place in Cairo and is always attended by a large, lively crowd. 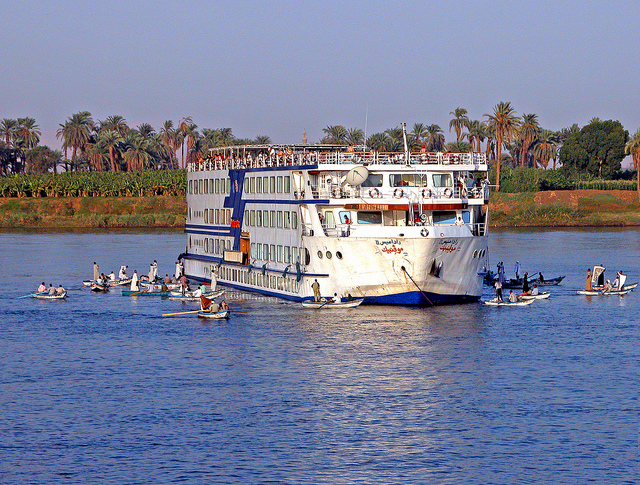 This is an ancient festival that used to thank the Egyptian gods for the goods they brought to the Nile River. The festival is still practice every June (though not with ancient ceremonies), and many Egyptians come to the banks of the Nile river to celebrate and eat. The locals make special balls of dough during the event that show how much longevity and fortune a person will have.

You’ll have to time this festival right in order to attend, as it only occurs every two years (in Spring of course). The events at the festival showcase poetry, dance, visual arts, theatre, dance and much more. It runs for an entire month and features artists from Africa, Europe and the Middle East. 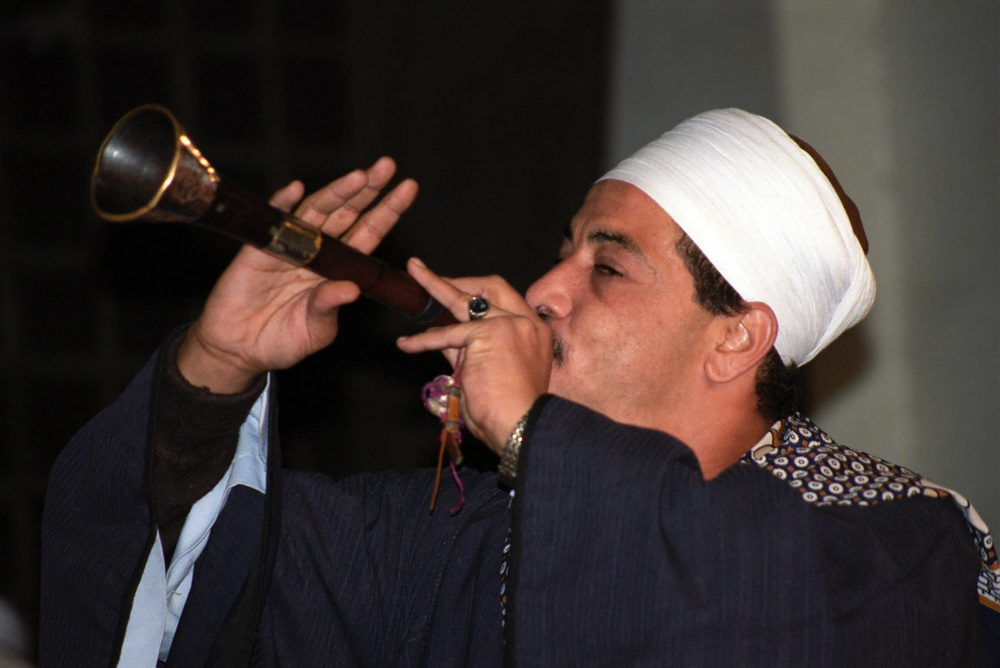 Outside of an opera, the Cairo Opera House never gets busier than during the yearly Arab Music Festival in August. Each year, guests are wowed by top singers and bands from around Egypt and the Arab world. The festival has been running strong since 1992. There is also an awards show which hands out trophies to the best Arab music performers from the past year. 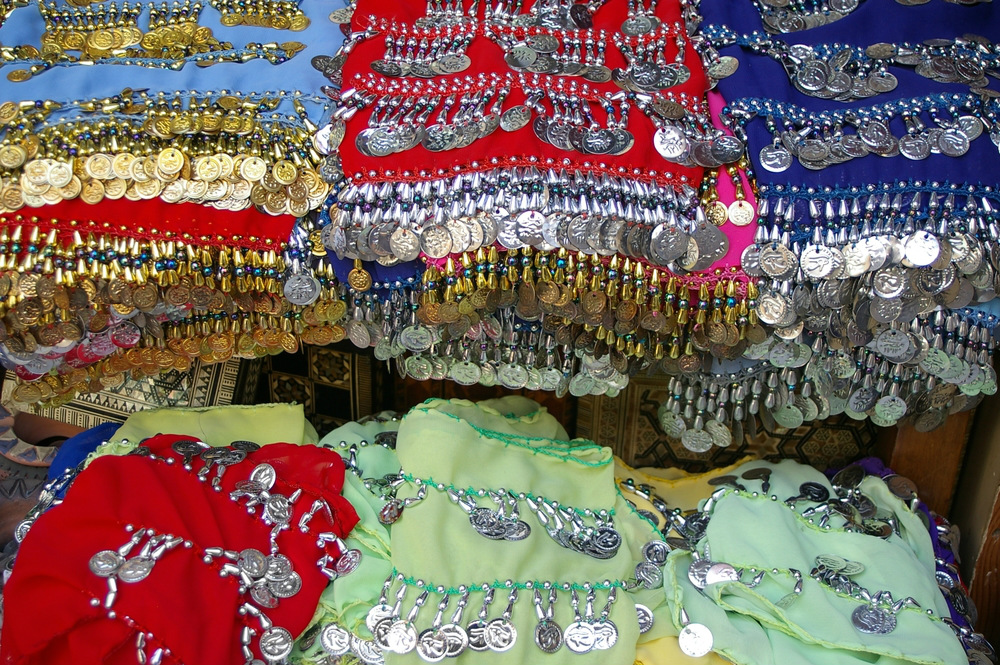 This August festival which roughly translates as “Fidelity of the Nile” has its roots in ancient Egyptian tradition. The story goes that a Pharaoh sacrificed a virgin into the Nile River for a good harvest. Today, a wooden doll is dressed up as a bride and thrown into the river instead. Celebrations around the festival focus on artwork and concerts, but you’ll also find some great food to eat at the event, too. 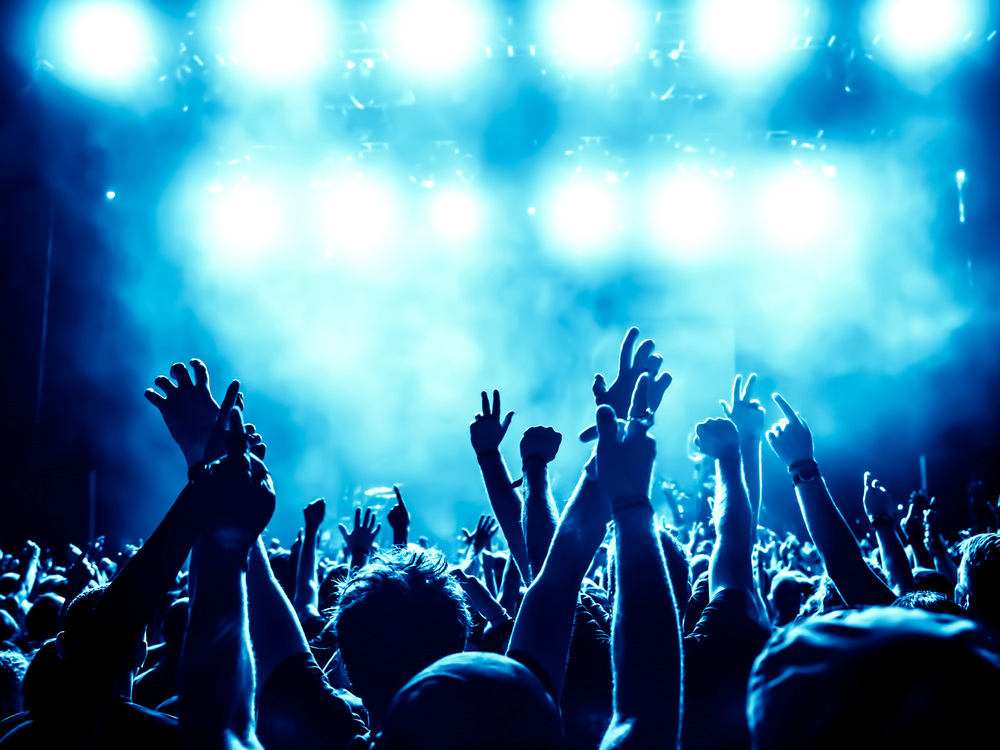 Like Coptic Christmas, Eid is a holiday rather than a festival, but you can bet the city will be full of events when it starts. These include plenty of events like the Cloud 9 Music Festival, Eid Extravagance and the Dahab Eid Fest Holiday. If you can’t find somewhere to dance your butt off and party at this time of year then you aren’t looking.