When travelers come to South Africa, they often pass up Pretoria in favor of the bigger neighbor to the south, Johannesburg. But even though Pretoria is smaller, the calmer capital city has quite a bit to offer tourists. From watching fantastic live theater to reveling in history, here are the top 10 things to do in Pretoria. 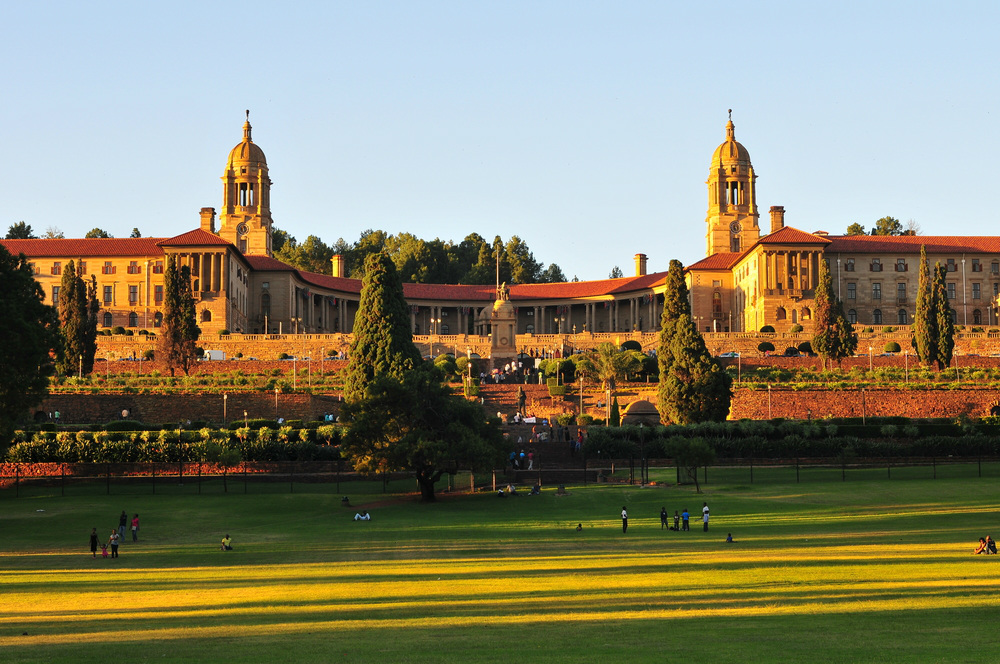 Completed in 1913, the red sandstone Union buildings are perched over the Pretoria skyline from the heights of Meintjes Kop. Drive to the top where you’ll find ample parking, then get out and admire the grand architecture which is reminiscent of some of the larger palaces in Europe. There are several statues on the premises, including a giant Nelson Mandela statue, along with the Garden of Remembrance, and the Pretoria war memorial.

Go back in history at the National Cultural History Museum

This museum is meant to preserve and communicate the culture and heritage of South Africans. There are around three million objects on display here, including plenty of rotating exhibitions from other museums. Make sure to see the rock paintings and engravings from the San people while there, one of the museum’s best exhibits. 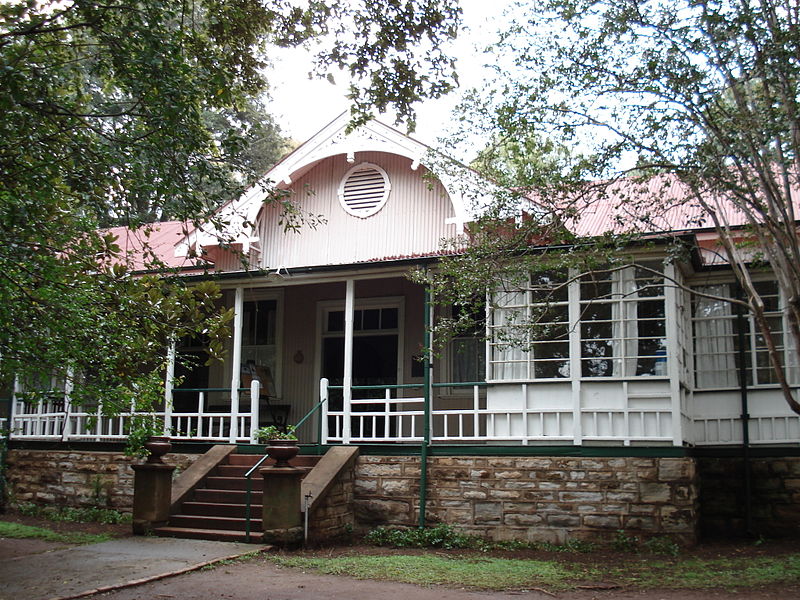 Take a tour of the Jan Smuts House Museum

This house was home to the somewhat polarizing figure, Jan Smuts for 40 years and has many relics of his career. After your’e done touring the house, take a walk through the scenic garden where you’ll find thousands of trees and shrubs that were originally planted by Smuts himself. Try to go on a Wednesday so you can stop by the fantastic Irene Green Market as well. 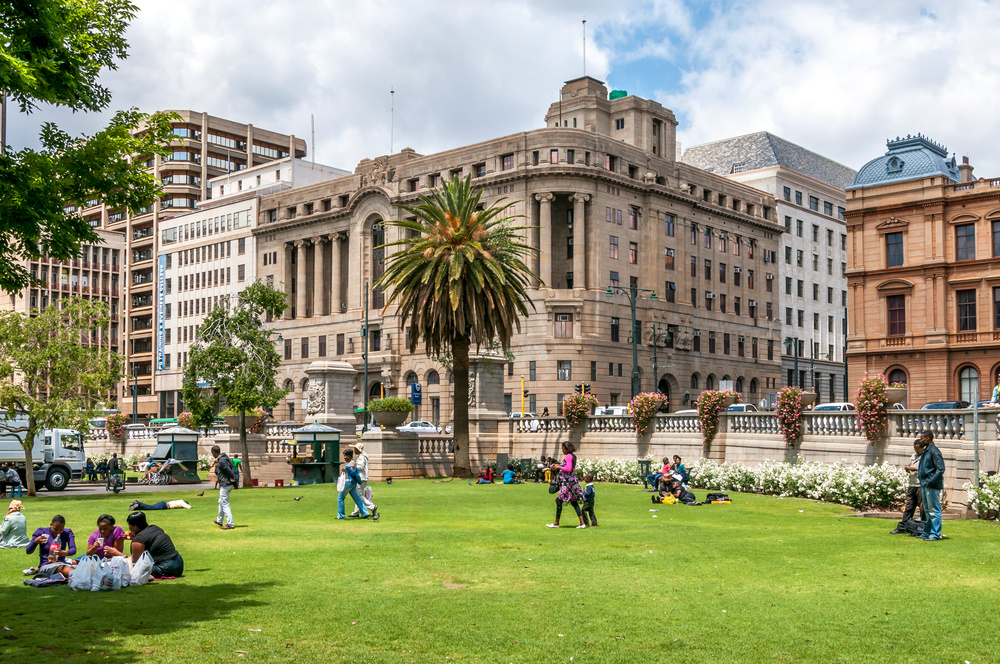 Take a look around Church Square

The beautiful church square is home to the first church in Pretoria, which was built in 1855. There is an impressive bronze statue of Oom Paul (the father of Afrikanerdom) worth taking a look at, too. Architecture buffs will love the buildings in the area as well, most built in the late 1800s. 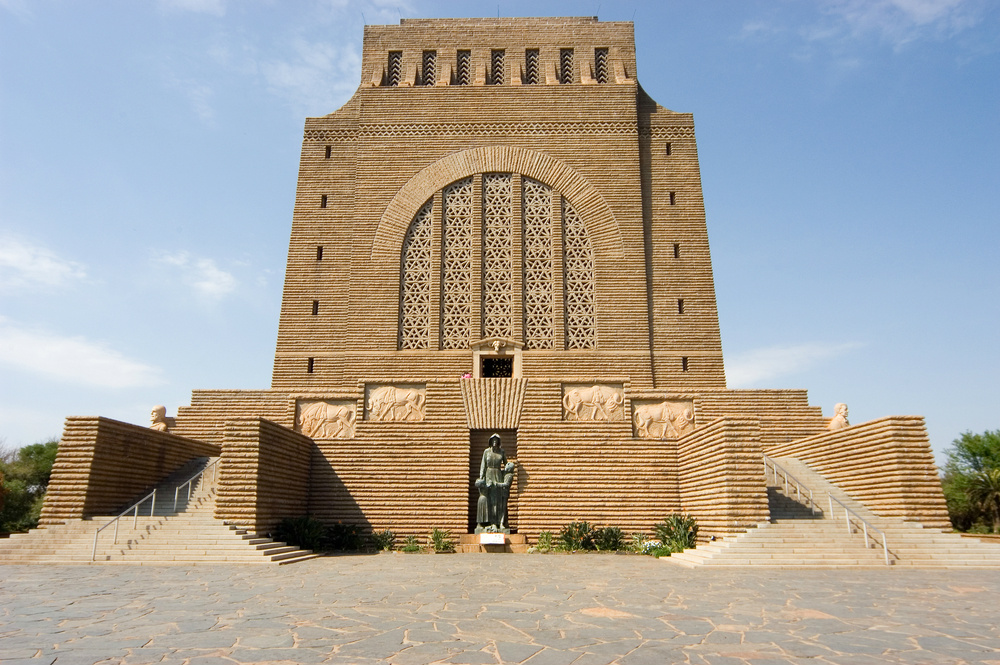 Make a stop at the Voortrekker Monument

This gigantic monument was built to commemorate the original Voortrekker Pioneers that made the long journey from the Cape deep into the country. It’s the most visited heritage site in Gauteng and one of the top cultural historic attractions in South Africa. If you have some extra time, you can also visit the Erfenissentrumm, a center dedicated to how Afrikaner life used to be. 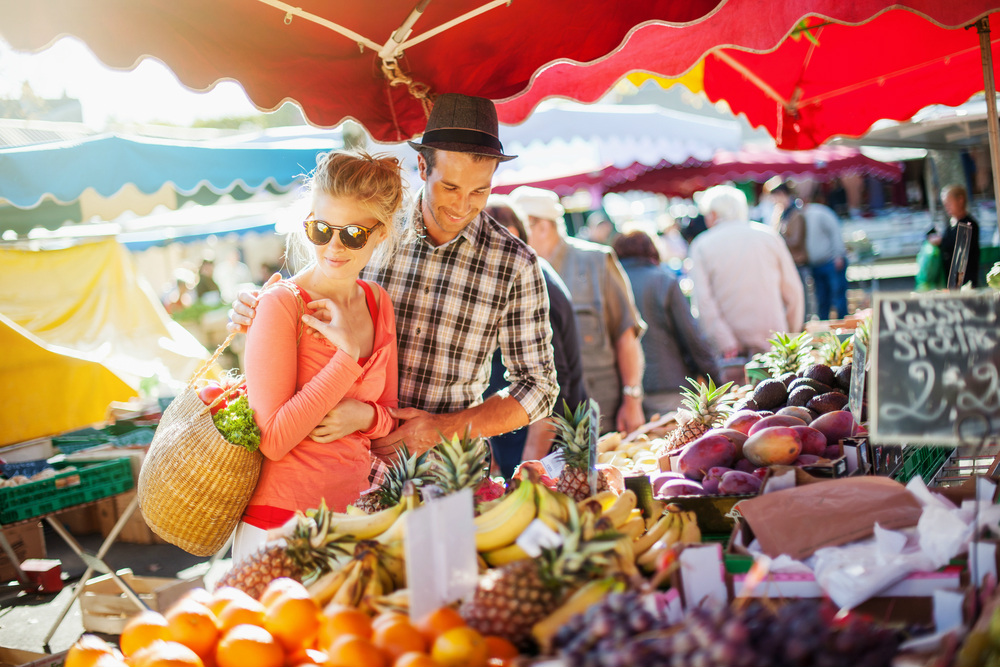 Search for great finds at the Farmers Market

Every weekend in the Silverton neighborhood, the Pretoria Farmers Market hosts a big event where you can find fresh organic food, artwork, and various goods like books and housewares. The area is also rather scenic, especially in spring when the jacaranda trees are in bloom. 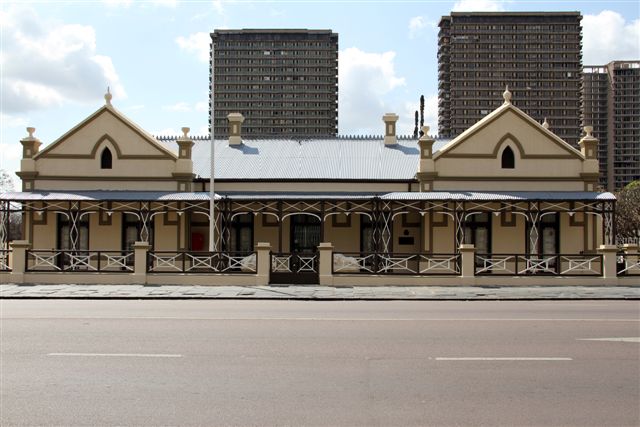 Learn about Paul Kruger at the Kruger House Museum

Located on Church Street and built in 1884, the Kruger House Museum is a memorial to the life of Paul Kruger, of which Kruger National Park and many other locations around South Africa are named. There is lots of interesting information and trinkets from Kruger inside, and the interior has been decorated to look just like it did when he lived there. 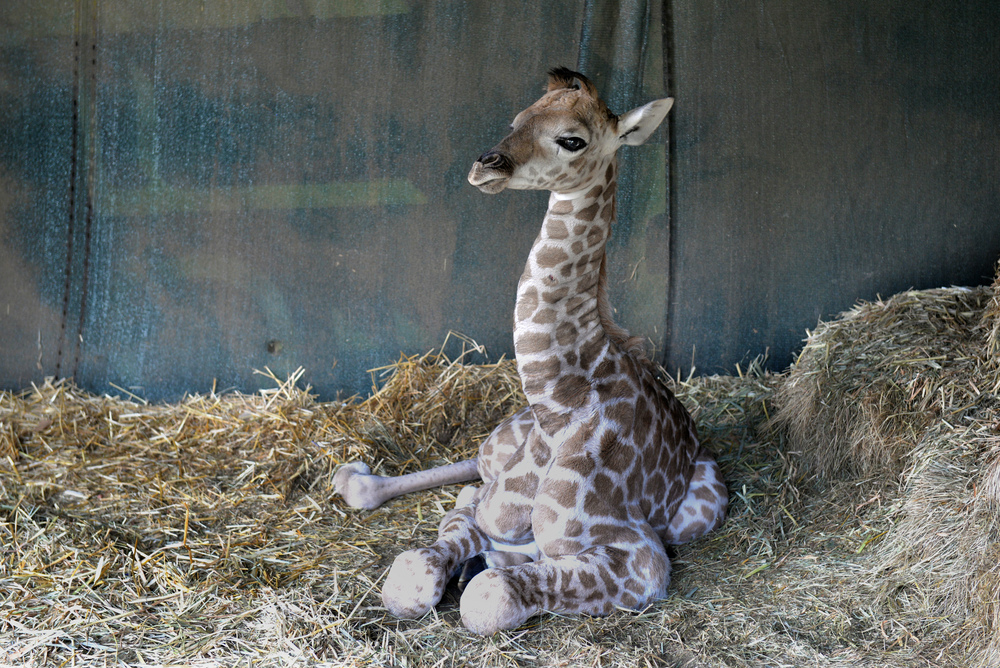 See animals at the zoo

If you’re just in town for a day and don’t have time to head out on safari, then stop by the National Zoological Gardens of South Africa, where you can see plenty of African animals. There are several themed lessons for kids available where they can get hands on experience with the animals. 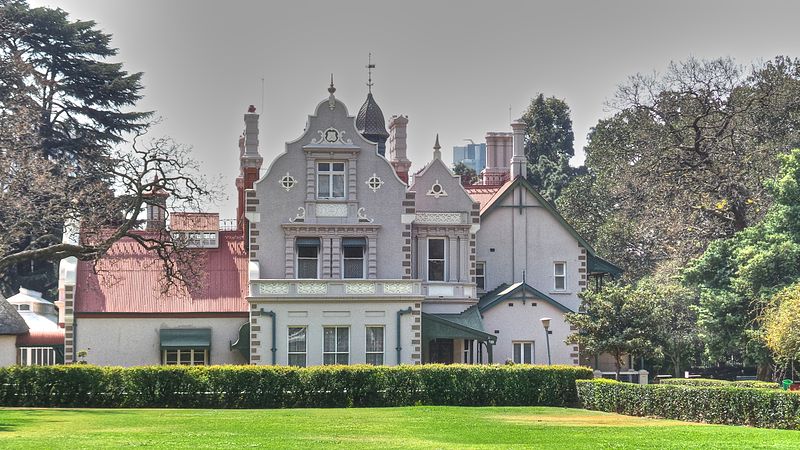 Go back in architectural time at the Melrose House

Architecture and history buffs alike will adore the lovely Melrose House. Built in 1886 and named after the famous Melrose Abbey in Scotland, this house and museum shows off the transition in style between the Victorian and Edwardian period. The interior is full of beautiful stained glass windows, impressive artwork and colorful porcelain ornaments. There is also a tea garden where you can enjoy High Tea when the weather is nice. 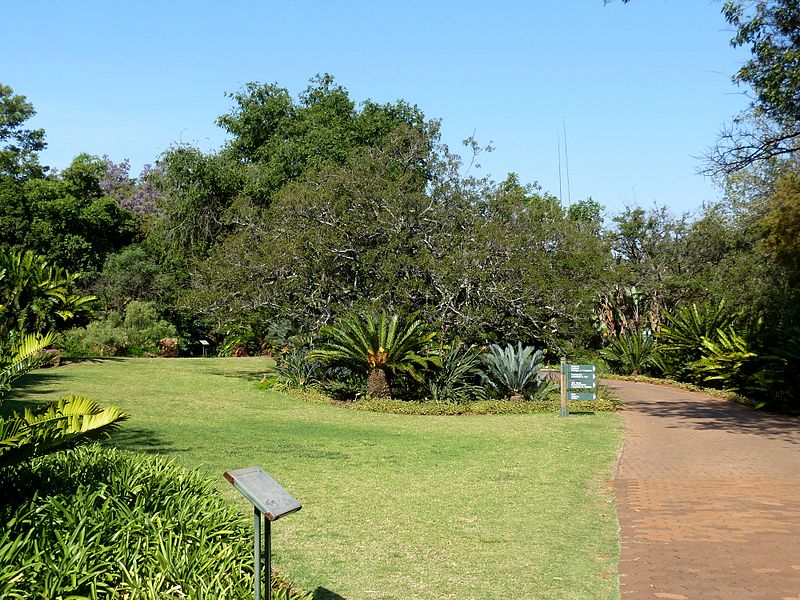 Chill out in the Botanical Garden

After seeing most of what the city has to offer, you owe it to yourself for a little relaxation in the serene National Botanical Garden. Take a walk down the nature trail or just find a bench to sit on and enjoy the gorgeous flora and fauna that surrounds you.