Mountain gorillas are some of the most lovable endangered creatures on the planet. Unfortunately, human encroachment and conflicts near their African homes have continued to decrease their numbers. And while you might think they are ferocious beasts, they are actually quite shy. Here are 10 things you didn’t know about mountain gorillas. 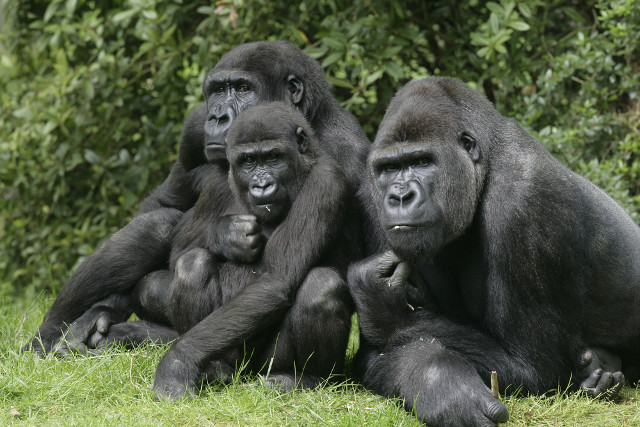 Unfortunately, gorillas are rather slow to reproduce, and females do not give birth until the ripe old age of 10. When young gorillas are finally born, they are very fragile and have to be closely guarded for years, just like human babies. 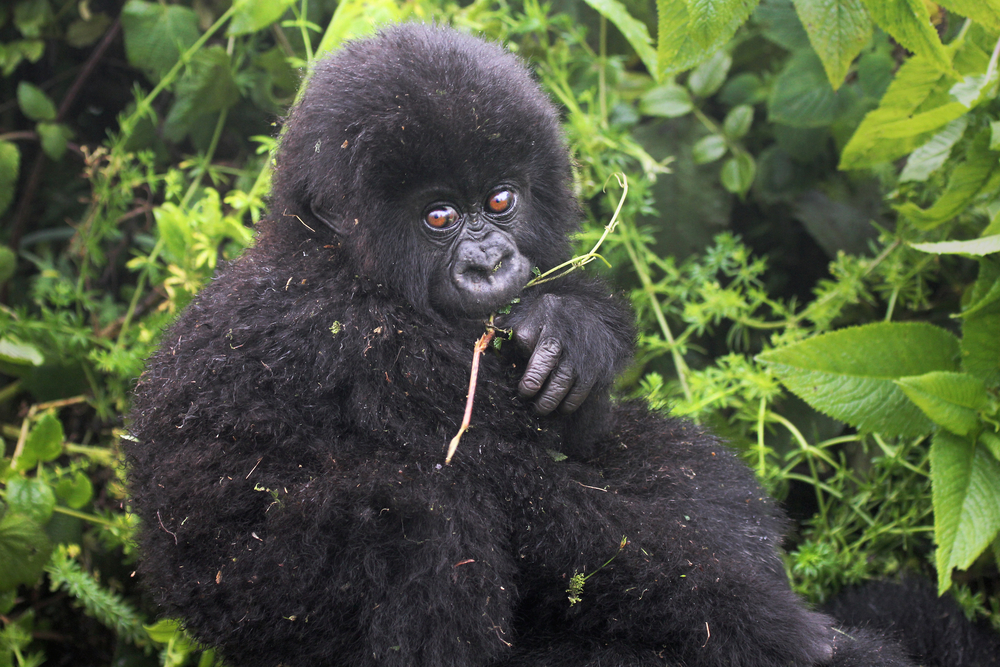 They are super shy

Despite the common stereotype of mountain gorillas being ferocious and violent as portrayed in movies, they are usually docile and rarely seek trouble. Gorillas will only react aggressively if they sense they are in danger from predators. 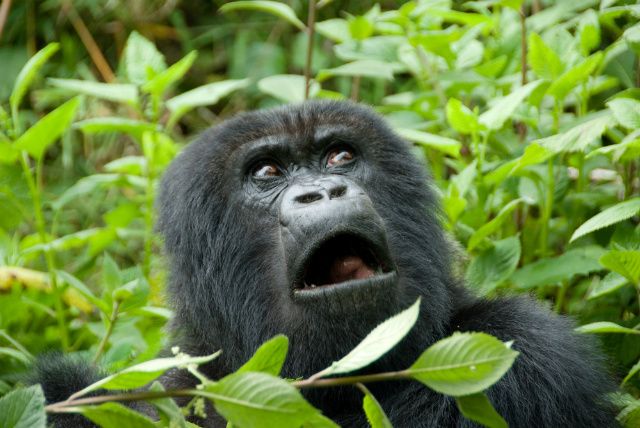 Exposure to wet and cold climates can cause pneumonia in mountain gorillas and they are prone to other bacterial and viral diseases as well. So if you happen to visit them, try to keep your germs away by standing at least seven meters away. 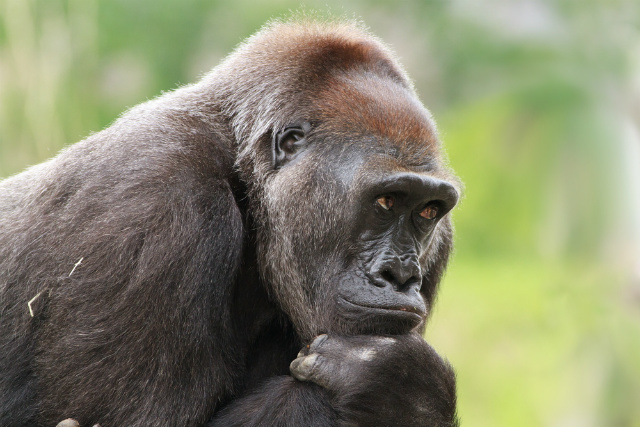 They are incredibly intelligent 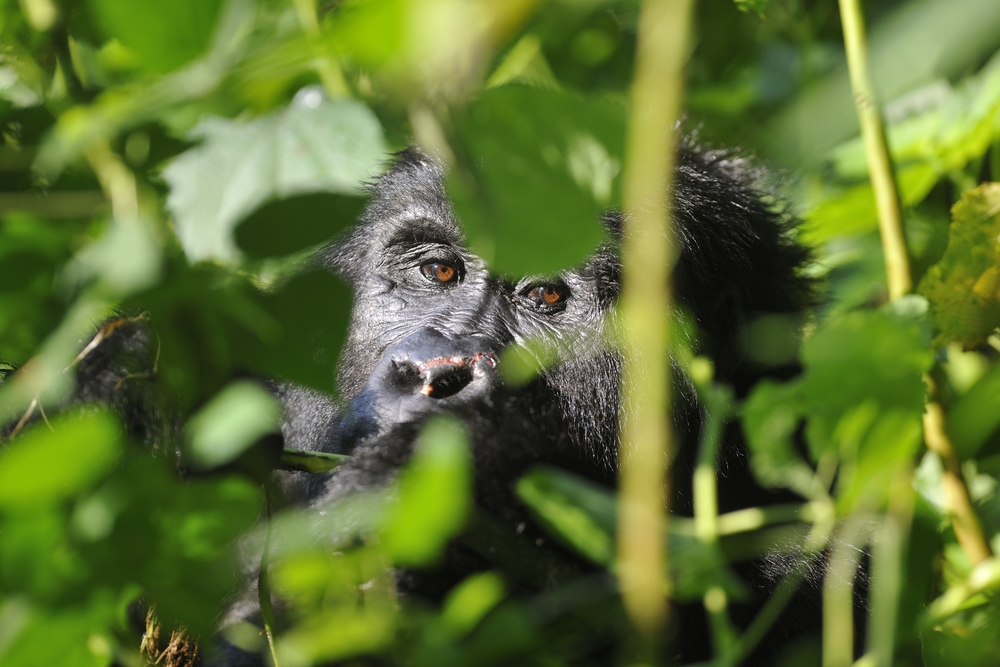 There are only around 700 remaining

Due to decades of war and encroachment on their territory, there are only around 700 mountain gorillas remaining in the wild. Most of the gorillas live on volcanic slopes and cloud forests in just three countries. 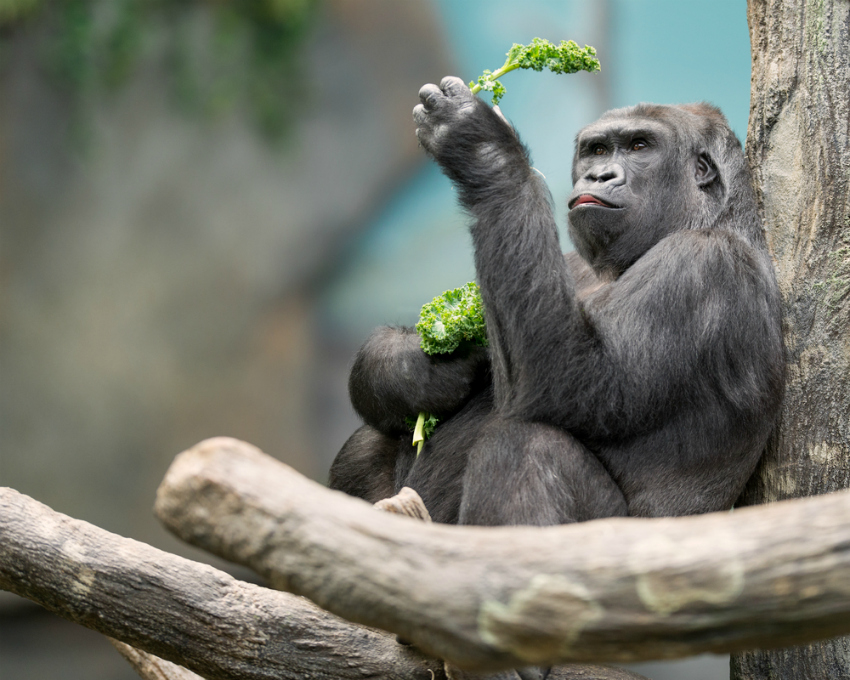 They are occasionally carnivores

While mountain gorillas predominantly feed on plants, fruits and roots, they are occasionally “more adventurous” and might try to grab a small rodent that mistakenly stumbles by. If that happens, then it’s “happy snack time.” 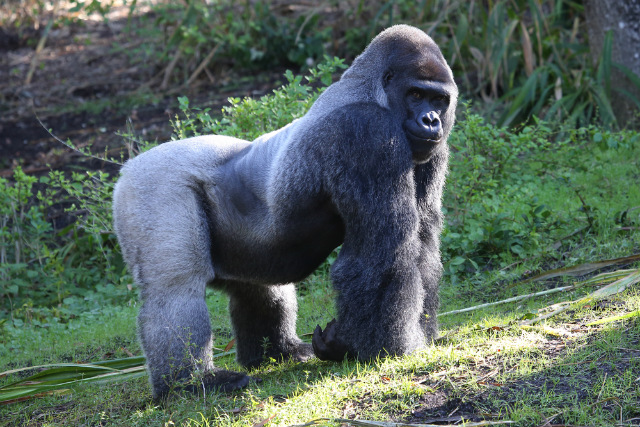 Their arms are longer than their legs

Otherwise, you’d probably see them walking upright more. Their longer and heavier arms allows them to walk on all fours. 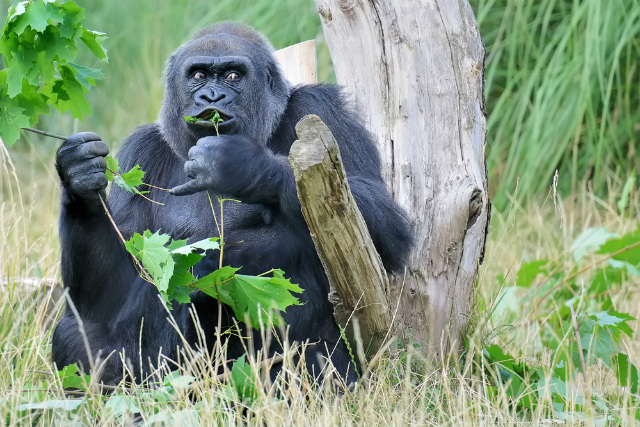 They can be quite smelly under pressure

When a mountain gorilla gets stressed or upset, it can emit a strong odor from the glands under its arms. If you are around one and notice the smell, you might want to watch out. Peeee-ew! 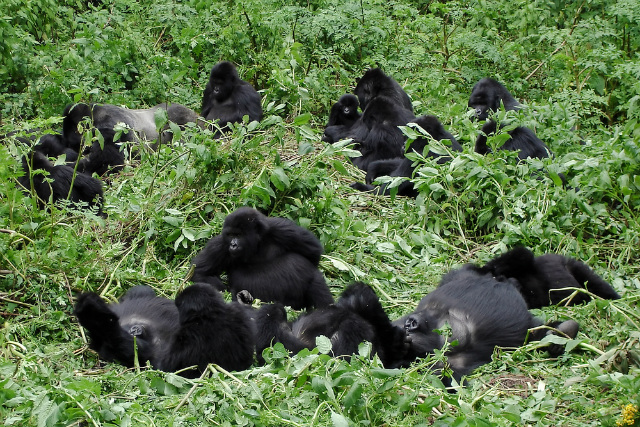 They stick with their group

You might say that mountain gorillas like to stick with their squad. They have strong attachments to fellow members of their family group, and even when they mingle with other gorilla groups, they depart with the same ones they came with. 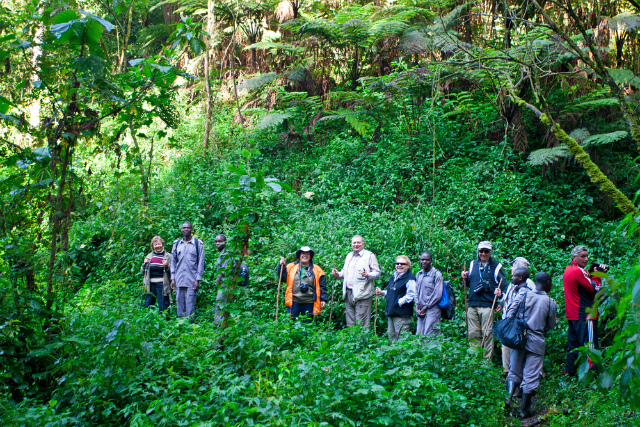 You can visit them in the wild

If you want to see mountain gorillas, you only have three countries to choose from, but you can still go and visit them. Some of the best parks to see them are Volcanoes National Park in Rwanda, Bwindi Impenetrable Forest in Uganda, and Virunga National Park in DRC.