Being rather small, Malawi is often overshadowed by its neighbors Tanzania and Zambia. However, this tiny country offers a distinct experience and is full of culture, history, and incredible nature. It’s also been heralded as one of the top 10 places to go by Lonely Planet and Africa’s next go-to destination by CNN. Here are 10 things you didn’t know about Malawi. 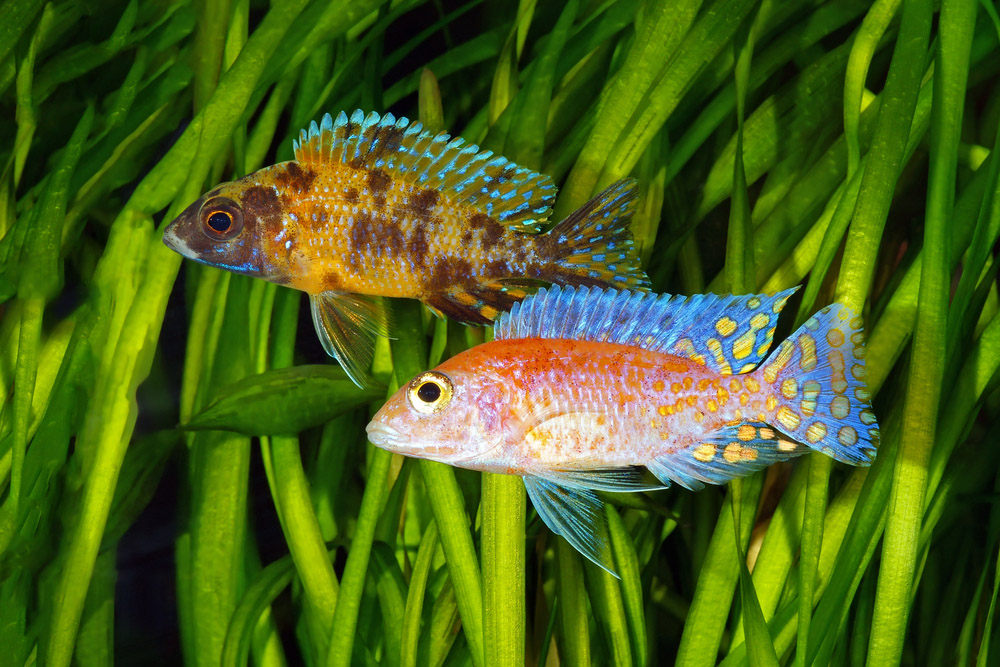 Malawi is home to the popular colorful cichlids that are usually seen throughout fish tanks in pet stores. It’s estimated that there are close to 3,000 species of them in Lake Malawi, the most of any lake in the world. 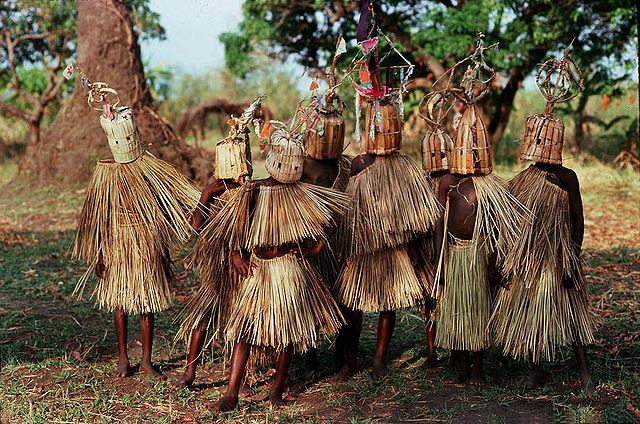 The population is extremely diverse

Malawi is home to many ethnic groups including the Chewa, Lomwe, Ngonde, Ngoni, Nyanja, Sena, Tumbuko and Yao. The Yao (pictured above) are famous for their rich culture, tradition and music. 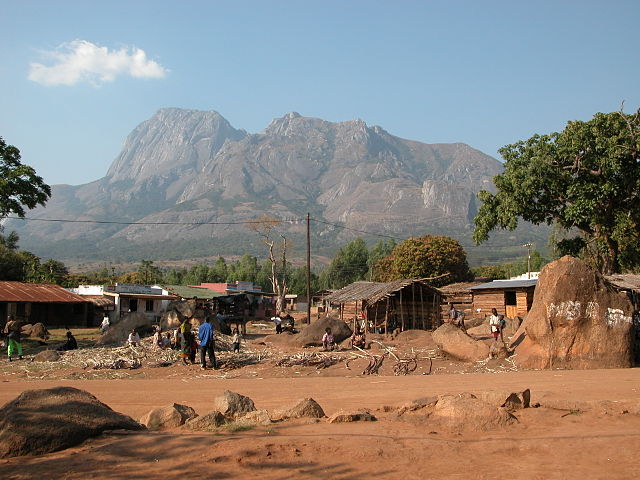 It has the highest peak south of Mt. Kilimanjaro

Malawi is home to the highest peak in Africa south of Mt. Kilimanjaro, the stunning Mt. Mulanje. Rising to 3,000 meters, this peak provides incredible views of the landscape and neighboring Mozambique (if you can complete the hike at least). 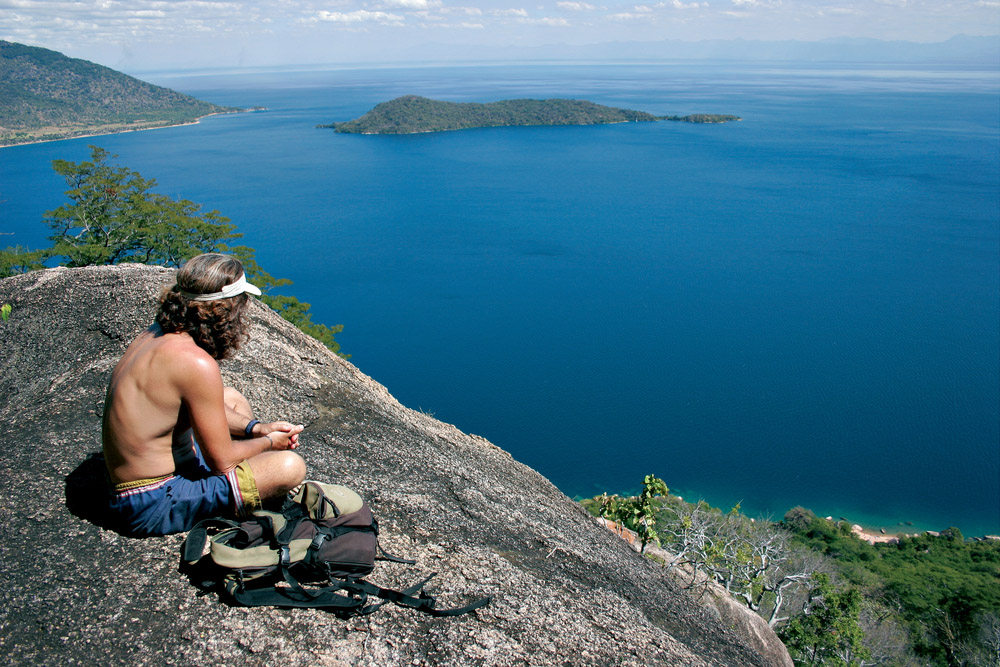 Speaking of hiking, virtually the entire country has access to incredible hikes. Whether its hiking over the giant rocks of Lake Malawi or scaling the peak of Mt. Mulanje, avid hikers will not be disappointed. 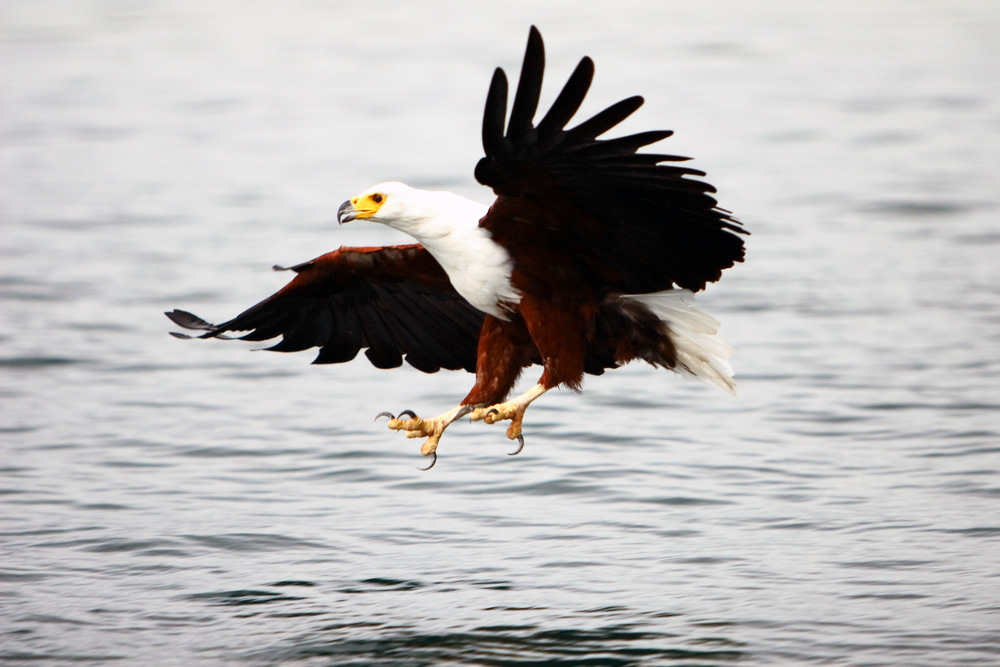 Like its neighboring countries, Malawi is home to an astounding amount of wildlife within its borders. There are close to 200 mammals and over 600 species of birds. One of the most spectacular is the African fish eagle (pictured above). 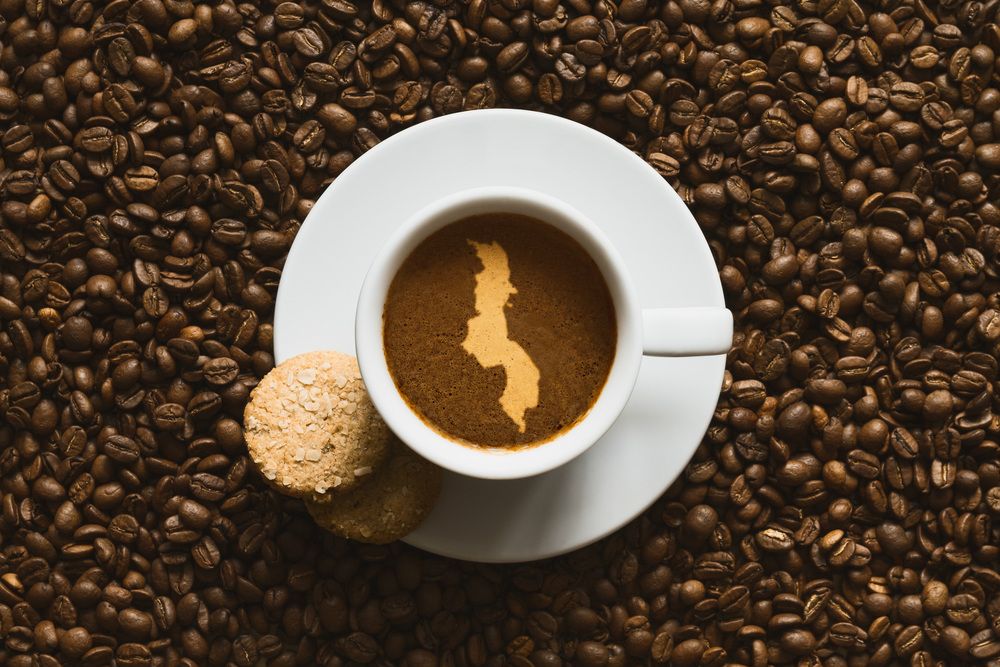 It has some of the best coffee and tea

Malawi is home to some of the best coffee and tea in the world. There are several fair trade growers you can visit in the country. Some of the best ones to check out are Satemwa and Thyolo, each established for close to 100 years. Malawi is also Africa’s second largest tea producer after Kenya. 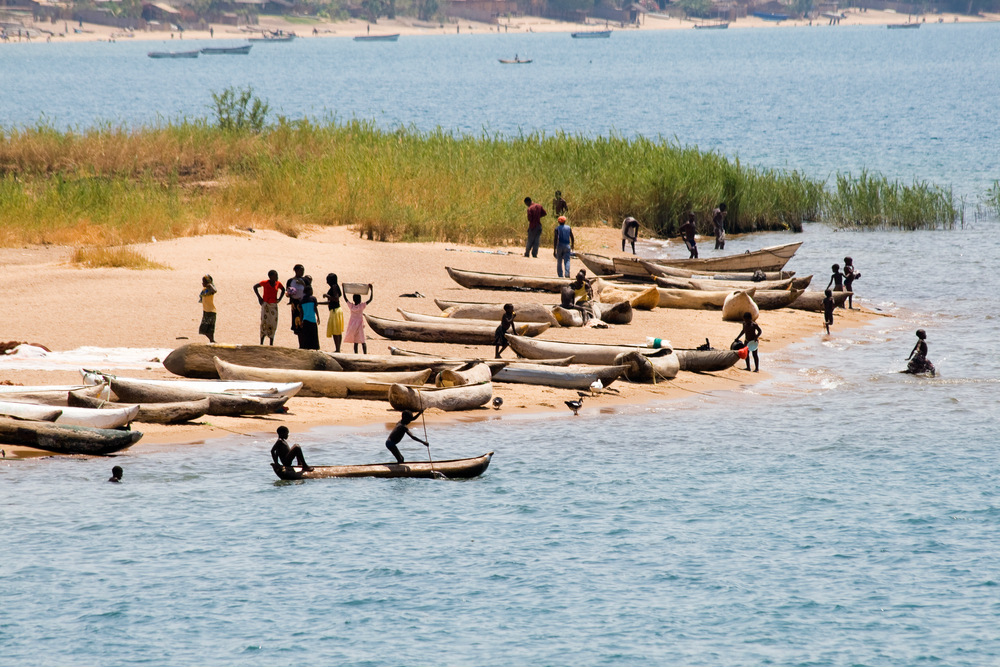 When David Livingstone reached Lake Malawi in the 1800s, he dubbed it the “Lake of Stars” because of all the lanterns he saw on fishing boats dotting the lake. Today, the name carries on at the three-day Lake of Stars Festival, where thousands of people come to party. 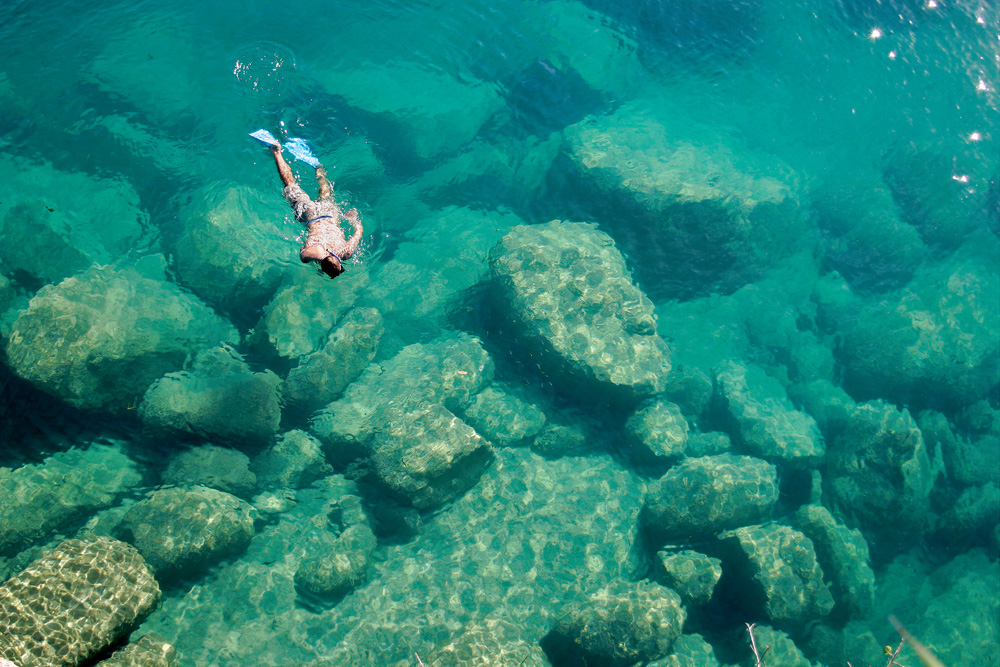 It’s one of the top places for snorkeling

Even though it’s so far inland, Malawi’s Lake Malawi is one of the top places to go snorkeling in Africa. Head to Cape Maclear and you’ll find several great hotels as well as some of the cleanest water in the world.

While it might be an attribute of its small size, the fact still remains that Malawi is the densest country in Southern Africa. The country has 130 people per square kilometer.

It has recent rock paintings

While you can find rock paintings dating back centuries in Africa, there are rock paintings in Malawi that are relatively recent. The Chewa people, whose ancestors lived in the Chongoni region since the last iron age were still making rock paintings into the 20th century.