Lagos is not only the largest city, economic engine, and cultural heart of the most populated country in Africa, it’s also one of the largest cities in the world. But even though the city is so big, outside of business travelers, few international tourists go there, making it relatively unknown to most people. Here are 10 things you didn’t know about Lagos.

It’s home to the tallest building in West Africa

Lagos has an impressive skyline that spans many areas of the city and is home to the tallest building in West Africa. Built in 1979, the NECOM House towers 160m above the city and serves as a beacon for the Lagos harbor.

Nollywood is centered there 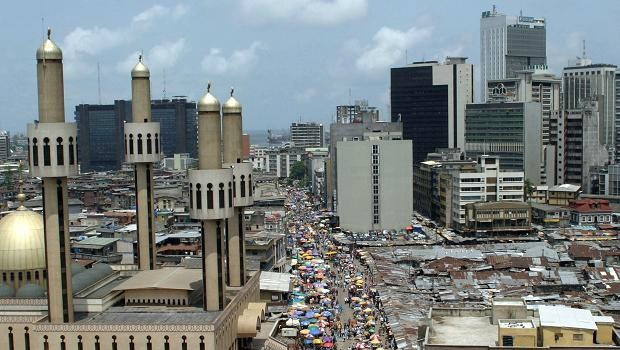 It’s one of the fastest growing cities in the world

The population of the Lagos metropolitan area has skyrocketed in the last half century, on pace with many cities in China. The city went from around 1.5 million in 1970 to over 20 million today!

It has a floating city

It’s not quite Venice, but Makoko manages to make a floating city out of a makeshift community. The entire city is built over the water on stilts and people travel through the waterways on small boats. In 2013, a floating school was built in the middle of the city that runs on solar power and gives underprivileged children access to an education.

Much of the city is barely above sea level due to being composed of a chain of islands and marshland. It has long been at threat from rising tides, but land reclamation has helped to curb some if it. In the future, it is one of the world cities that stands to be threatened the most by global warming. 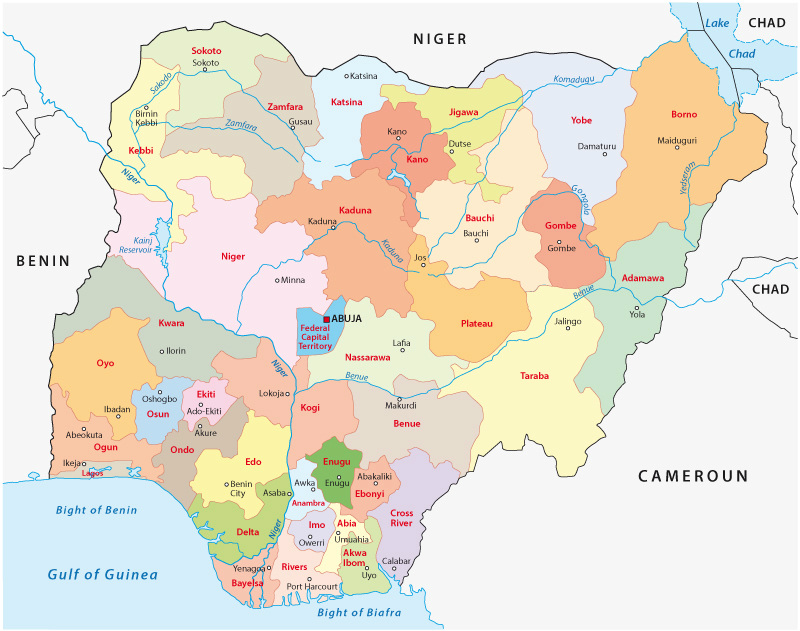 It’s the smallest state in Nigeria

Although it’s by far the most populated in the country, Lagos is actually the smallest state. This makes the population density one of the highest in the world, with an estimated 1,200 people arriving daily. 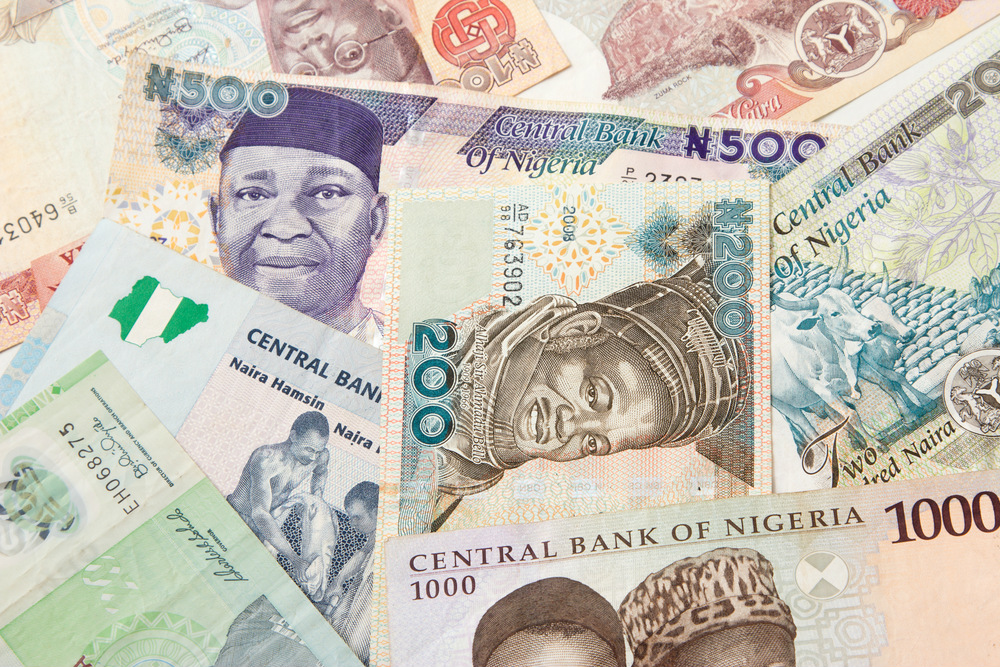 There are lots of millionaires

Lagos might have a lot of poverty, but there are a lot of rich people, too. The city is ranked third in Africa for millionaires per capita, behind only Johannesburg and Cairo.

It has the longest bridge in Africa

Lagos is also home to the largest bridge on the continent. The 11.8km (5-mile) long Third Mainland Bridge connects Lagos Island to the mainland. It starts at Oworonshoki on the Lagos mainland, and ends at Adeniji-Adele interchange on Lagos Island. 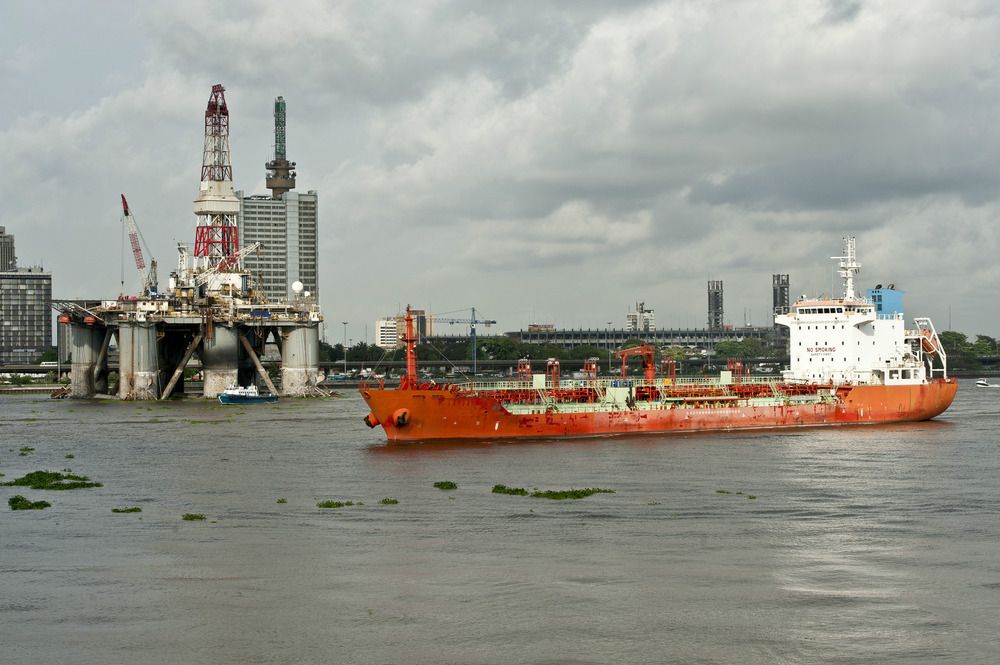 It handles 80% of the country’s imports

The massive ports of Lagos are able to handle 80% of all of Nigeria’s imports, as well as over 70% of the country’s exports. It also cracks the list of top 10 largest ports in Africa.

From Lekki market to Bar Beach, Lagos is one of the biggest shopping centers in all of Africa due to its place as a center of imports and exports. You can find virtually any wholesale item you are looking for in Lagos, but you’ll probably have to fight the crowds.