Zanzibar is one of the most unique places in the planet and has led people from around the world to its beautiful shores for centuries. And while many people know about its great beaches, spices and interesting history, there is much else to discover. Here are 10 things you probably didn’t know about Zanzibar.

It had the shortest war in history

War broke out between the United Kingdom and Zanzibar on August 27, 1896 and lasted all of… 38 minutes, making it the shortest war in recorded history. The war quickly ended as Zanzibar Town was completely overwhelmed by the British. Zanzibar had around 500 casualties while only one British sailor was injured — making it one of the most lopsided wars in history, too.

Freddie Mercury was born there

The lead singer of Queen, Freddie Mercury, was born as Faroukh Bulsara in Stone Town, Zanzibar. He lived on the island (and also in India) until he was a teenager, before relocating to England to become a star.

It has its own government

Zanzibar is actually a semi-autonomous part of Tanzania, though it is officially affiliated with the latter country. Zanzibar has its own government known as the Revolutionary Government of Zanzibar, which includes a council and a house of representatives. Zanzibar and Tanzania have had disputes in the past at just how sovereign Zanzibar really is.

It’s not just one island

Zanzibar is actually made up of an entire archipelago. The two main islands are Unguja and Pemba (home to the famous Manta Resort). There are several other smaller islands worth discovering, too.

There are no big game animals

Unlike many parts of Africa, you won’t find rhinos, hippos or elephants here. The Zanzibar leopard was the last (somewhat) large one, but it’s thought to be extinct. And although there aren’t rhinos romping around, there are some big versions of small animals. One of these is the giant rat, which can be up to three feet long including its tail. Other species on the island include dwarf antelopes, hawksbill sea turtles and over a dozen species of bat.

The population is mostly Muslim

The population of Zanzibar is around 98% Muslim. The country was hugely influenced by Islamic traditions through centuries of trade with Muslim nations. The island also has one of the oldest Islamic buildings in all of East Africa, the Kizimkazi mosque. It was built almost 1,000 years ago (in 1107) by settlers from Shiraz (Persia). 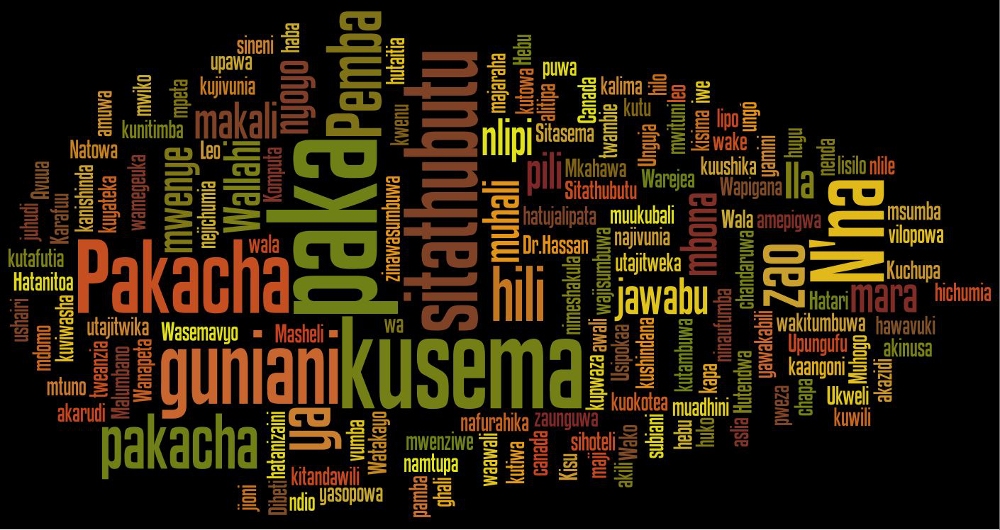 The main language is Swahili

Even though the country is largely Muslim, most people in Zanzibar actually speak Swahili. Along with Swahili, English is the other official language of the country. Modern Swahili is based on Kiunguja, the dialect spoken in Zanzibar town. Arabic is of course also spoken, but not as much as the other two languages.

It’s all about cloves

Up until the middle of the 1970s, Zanzibar exported a large portion of the world’s cloves. So much so that most of its economy was based on it. Spices, along with farming, fishing and tourism continue to be the largest economic drivers. 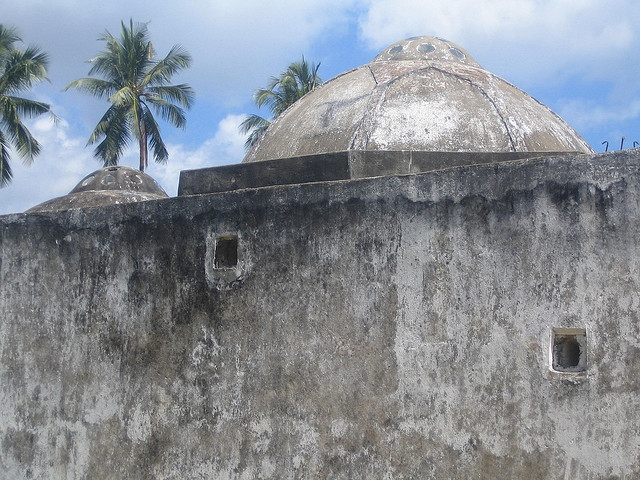 Persian baths came to the island in the 19th century and were commissioned by Sultan Barghash. Although they no longer retain water or function publicly, the baths are still a great place to visit on an afternoon outing. You can stroll through the baths, “soak in” the setting, and just imagine yourself transported back to the age of sultans in the 1800s.