Made up of 10 ten volcanic islands, Cape Verde is a scuba diver’s paradise. With caves, wrecks, walls, and coral reefs, you can find plenty of beautiful spots in and around almost all the islands. And one of the coolest things about scuba diving in Cape Verde is that the dive sites are pretty close together, making them easy to access with short travel times. Here are our picks for the best places to go diving in Cape Verde.

Ranging from 14m to 30m, Choclasse is a beautiful site that is approximately 3km off the shore of Santa Maria. There is a plateau with a large overhang covered in yellow polyps surrounded by schools of fish. Choclasse also has passing tuna, Atlantic sailfish and sharks.

Sunk in 1966, this 45m long wreck is just 11m under the sea. Amongst the wreckage you can find morays, stingrays, schools of red mullet and soldierfish. Just be warned that due to the shallow depth, the visibility can change very quickly. 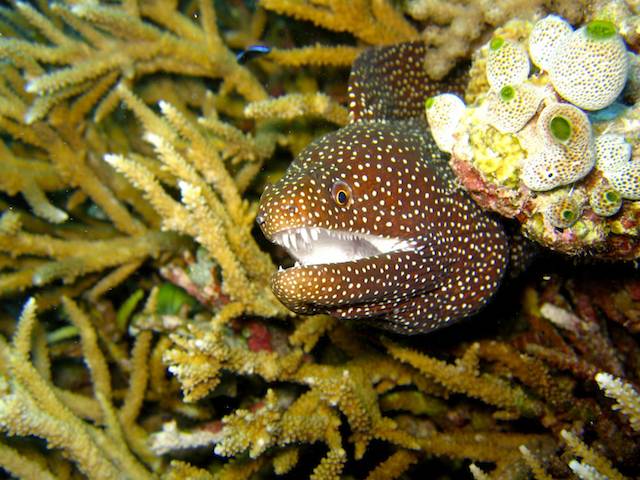 Farol Baiox is another great shallow dive site. With various tiny crevices and cracks to explore, you are sure to see a lot of nudibranch, scorpionfish, morays, frogfish, and groups of schooling fish. There are also pieces of a wreck that lie at the end of the dive where you can see lobster. 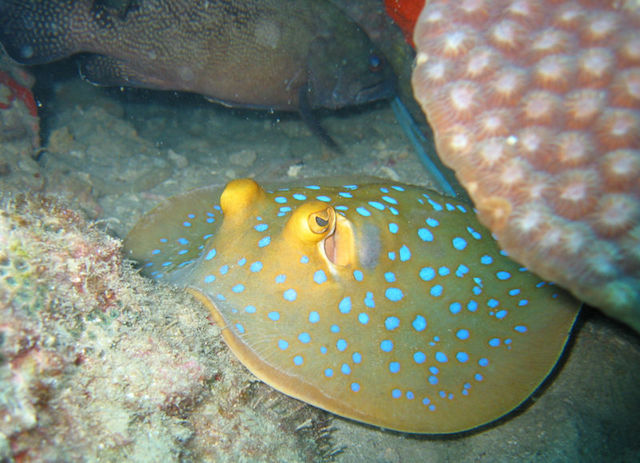 For more experienced divers, there is the 25m to 40m dive site, Cavala. With a cave situated at 30m that’s easy to find due to plenty of light, you’re sure to be able to find many rays. 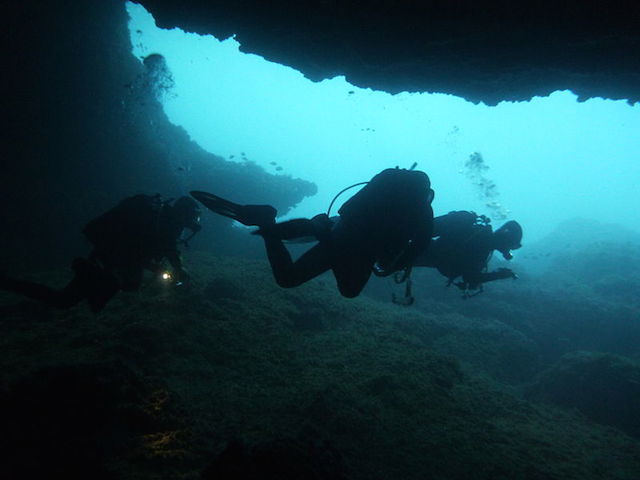 Another cave dive that is less deep than Cavala is Palmira 4. With a depth range from 15m to 20m, this shore dive has loads of space and four different entry points. The dive site is filled with yellow polyps and various crustaceans including giant spider crabs. Note there are other Palmira sites to go to as well. 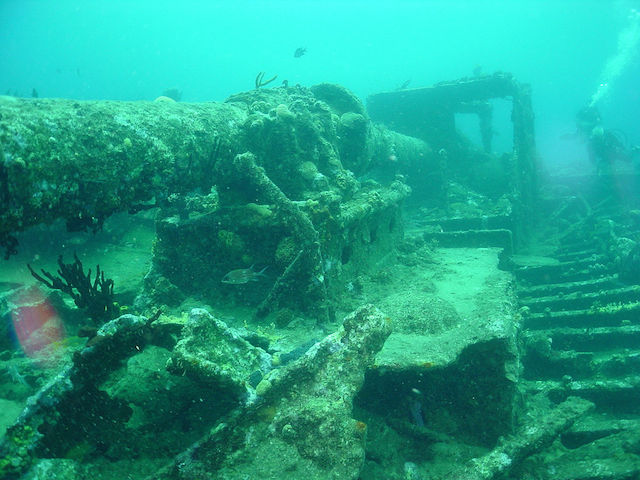 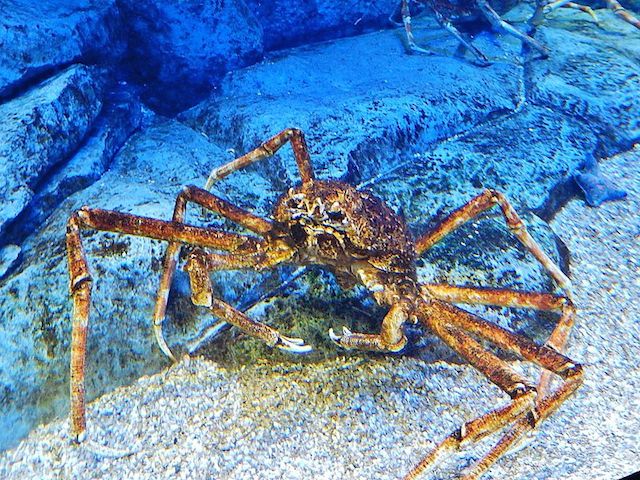 Pontinha is a 15 to 20m dive made up of overhangs and reefs. You’ll be able to see lobster, morays and spider crabs here, too. 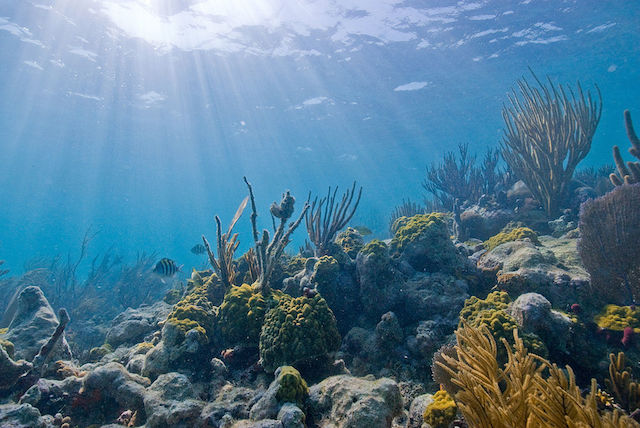 Algodoeiro is a rocky reef wall that is full of crevices and hangovers. This 22m dive site has plenty of schooling fish in the area, as well as bigeyes and morays. If you’re lucky, you can also spot a turtle or a shark. 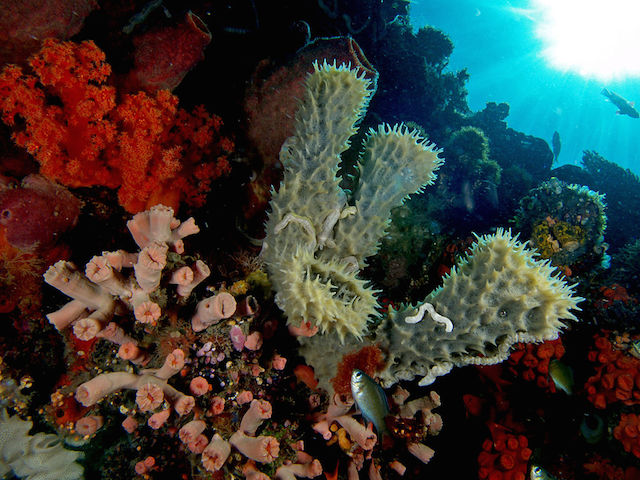 Reaching depths of 30m, Morrinho das Pedras has three rock towers that rise out of the open ocean. The dive site is fairly small, but has some incredible corals and fish. It also has a a very strong current, so is for experienced divers only.

Buracona is yet another cave dive which happens to be the most famous dive site off the island of Sal. Divers have to enter the cave at 26m and are then guided along a huge cathedral-like space up to 7m. The highlight of this dive is the strong light that beams through the top of the cave to illuminate the inside.

Regona consists of a labyrinth of caverns that are connected by horseshoe shaped tunnels, leading up to the open sea. It also happens to be populated by a lot of big fish. 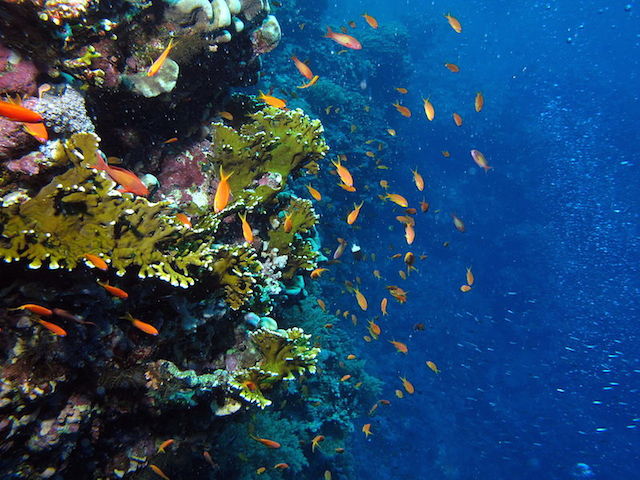 At only 14m deep, Champignon is another wall that is located a short distance from Dumas. With visibility occasionally being up to 70m, you’ll be sure to see the turtles that populate this area, stringrays and if you’re lucky, a few nurse sharks.

Why You Need To Go Scuba Diving In Reunion Island

This article was originally published on April 13, 2015.